Tacos are Mexico's most popular dish – and they're loved all over the world. Here's an authentic recipe, straight from the street food stalls of Mexico City

Forget quesadillas, enchiladas and fajitas, tacos are the number one dish in Mexico. These folded and filled corn tortillas are supremely popular and incredibly versatile – locals enjoy them for lunch or dinner, on the way home from a night out or socially with friends. And everything you can imagine has been tried and tested as a taco stuffng, with every single region of Mexico having its favourites.

For example, piglet tacos are king in the state of San Luis Potosí; lobster and beans are the combo of choice in Baja California (unsurprisingly, given its long stretches of coast); in Hidalgo they even stuff their tacos with worms. And of course, tacos aren't just popular in Mexico: in 2014, Americans ate over 4.5 billion tacos, roughly equal the weight of two Empire State Buildings.

There is a near-endless list of taco recipes, but capital Mexico City is home to one of the most popular: Tacos Al Pastor... 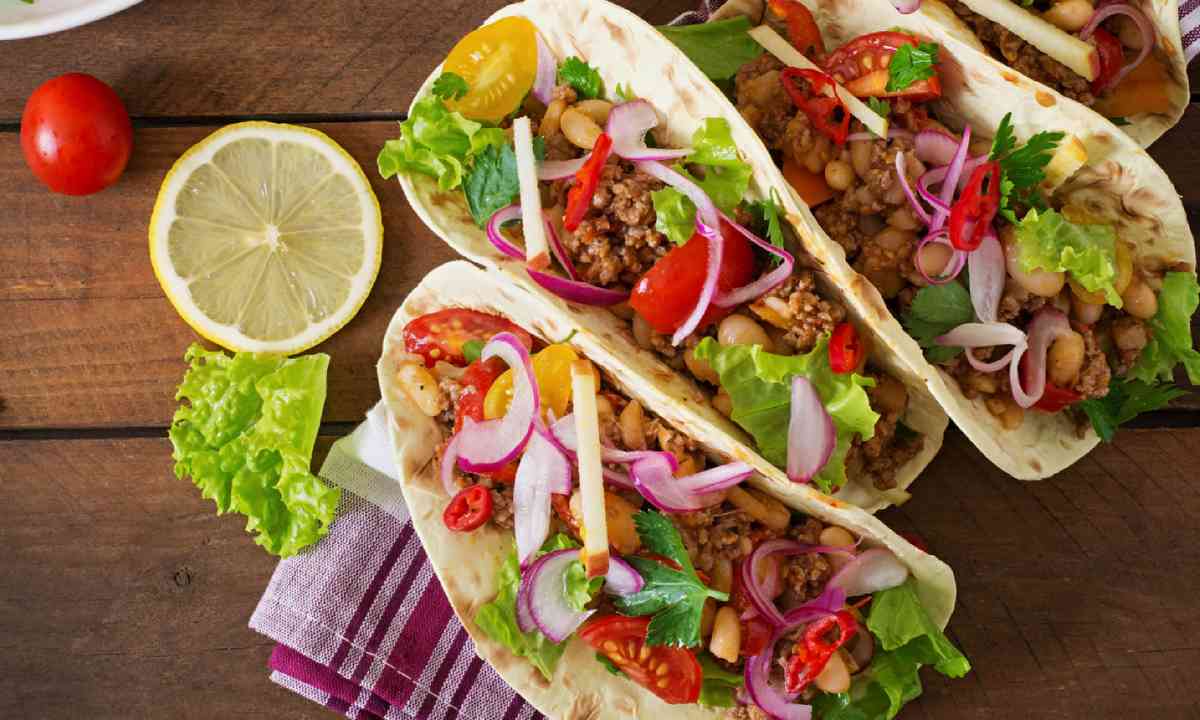 To make the marinade:
1. Fry chilis in oil over a low heat for 2-3 minutes until crispy (but not bitter). Remove the seeds.
2. Grind chilis, onion, garlic, sugar and spices in a blender until well combined.
3. Add orange juice, salt and a few drops of vinegar to blender; pulse to combine.

To make the tacos:
1. Place meat in marinade. Cover and refrigerate for at least 3 hours. Roast the meat on the grill or a griddle for a little more than 1 minute, or until golden brown. (If not working with a grill, sauté the meat in a skillet with a little oil. The steaks should be cooked individually for the best results.)
2. On a cutting board, slice the meat into strips, season, and keep warm. Serve on the warm tortillas with a selection of garnishes.

NB: You can swap the pork for chicken, fish, aubergine or courgette