Recipes: How to make tea around the world

For millions across the globe, tea is the go-to pick-me-up – after water, it’s the second most drunk beverage in the world. How do you take yours?

The humble tea leaf has made quite a stir since it was first discovered nearly 5,000 years ago. Turkey takes the crown for most tea guzzled per person per year (2.9kg), followed by Ireland (2.2kg) and Uzbekistan (2kg). The people of China – birthplace of tea – drink the most collectively, slurping 548,043kg per annum. But just as impressive as quantity is the mind-boggling number of variations. 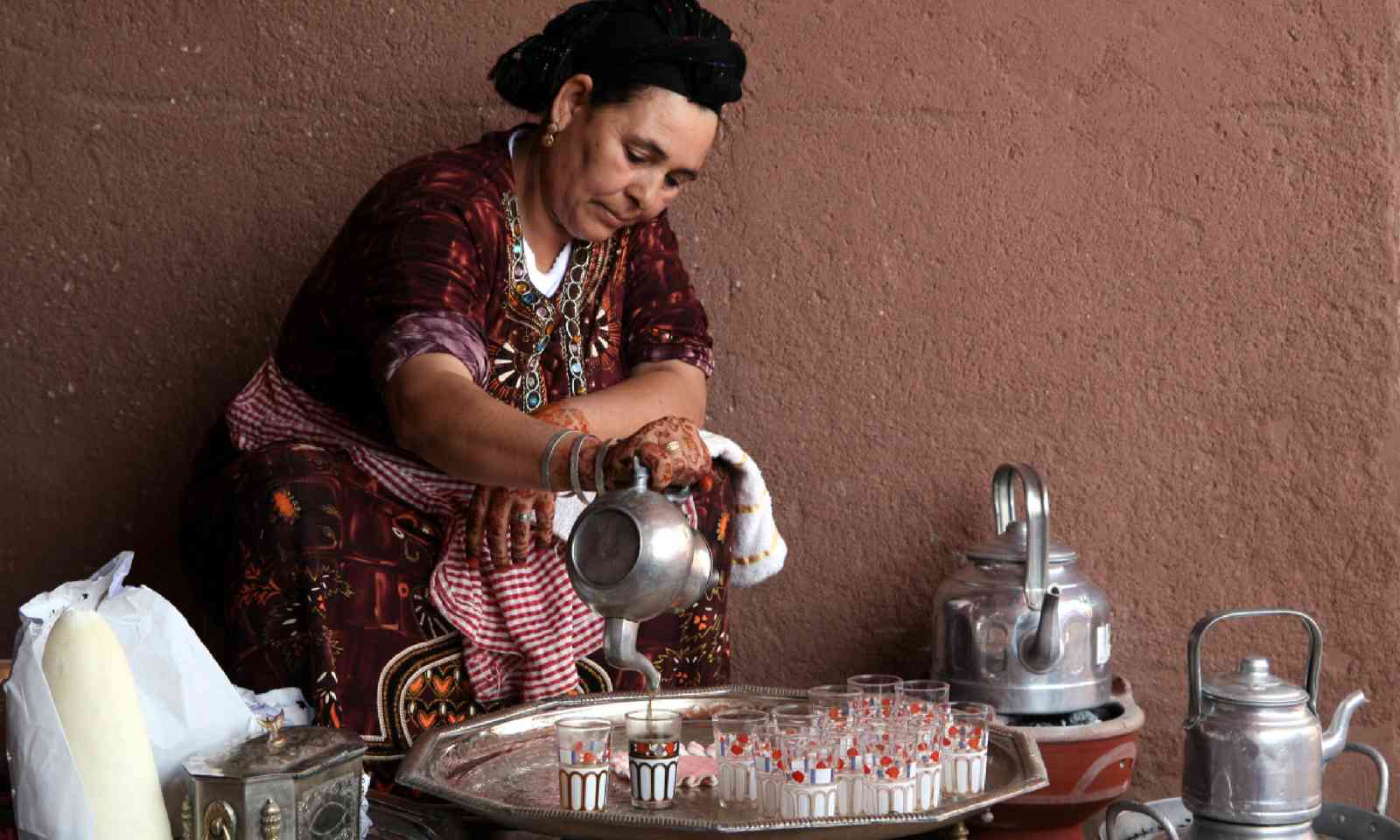 For instance, in German East Frisia, it must be layered – sugar, then tea, then cream, no stirring. Russians favour loose black tea with a slice of lemon. Green mint tea is the national drink of Morocco, often poured from a great height. Indian chai is made from black tea with a spicy mix of cardamom, fennel seeds, ginger and cloves.

Tea isn’t just for drinking. The Burmese like to ferment tea leaves, crush them into a pulp and add a side salad – this is lahpet thohk (pickled tea salad), a national speciality. Tea is served as a mark of respect in China. In cold Himalayan Tibet, salty yak butter tea provides essential nutrition. 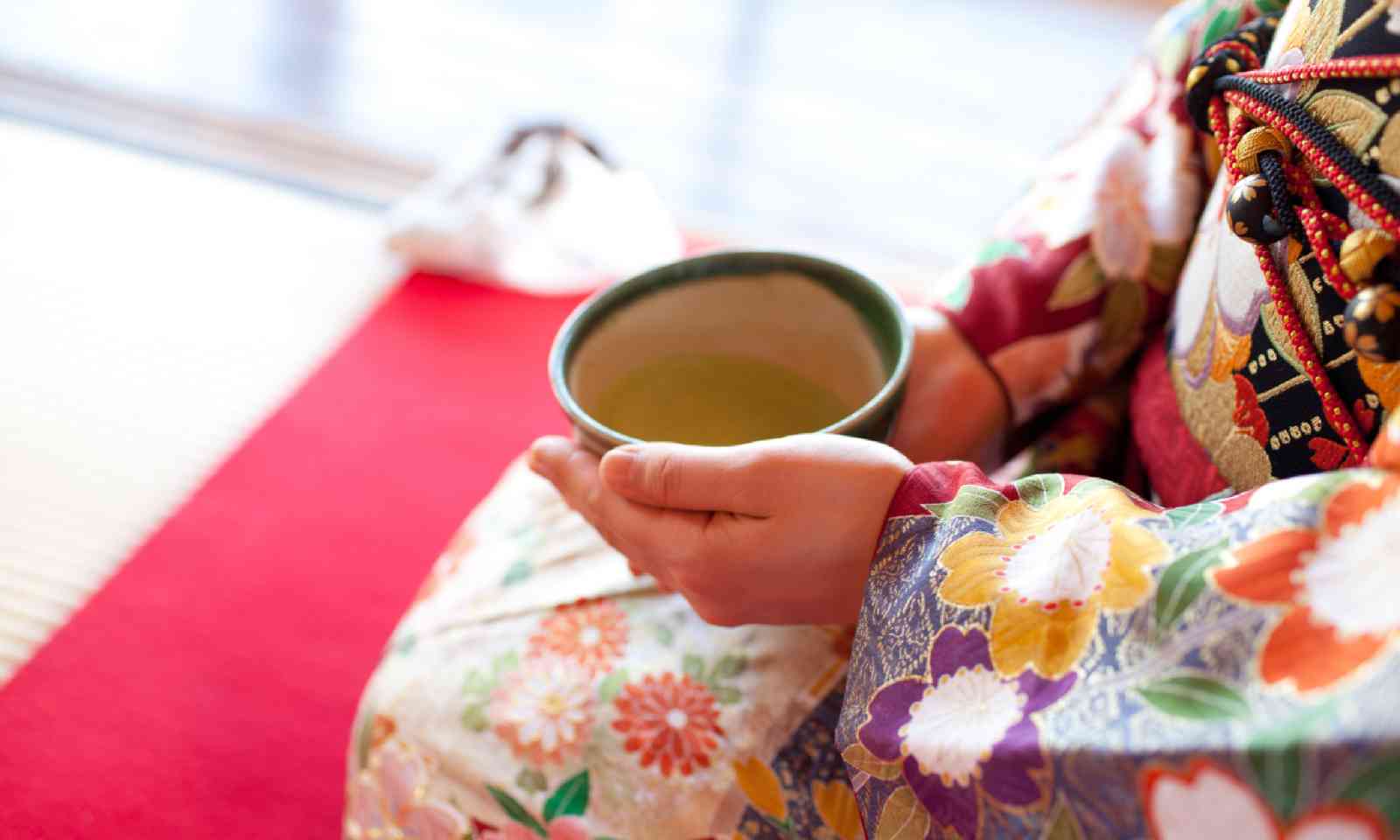 “Tea is a drink that can excite and bring people together worldwide,” explain Louise Cheadle and Nick Kilby, co-authors of The Book of Tea. “It has such a deep meaning in so many cultures.”

So next time you’re staring down at your PG Tips, think about where else in the world you could be enjoying a brew.

Did You Know? A glass of Taiwanese bubble tea – a foamy, milky beverage with added tapioca balls – can contain more calories than a burger.

1. To your teapot, add 1 tsp of loose black tea per person, plus one extra for the pot. For the smoky Russian experience, opt for lapsang souchong.
2. Pour a small amount of boiling water into the teapot and brew for 3-4 minutes.
3. Pour a little of this concentrated tea into a cup and top up with hot water.
4. Pop in a slice of lemon (Russians rarely add milk or cream) and plenty of sugar. Serve immediately. 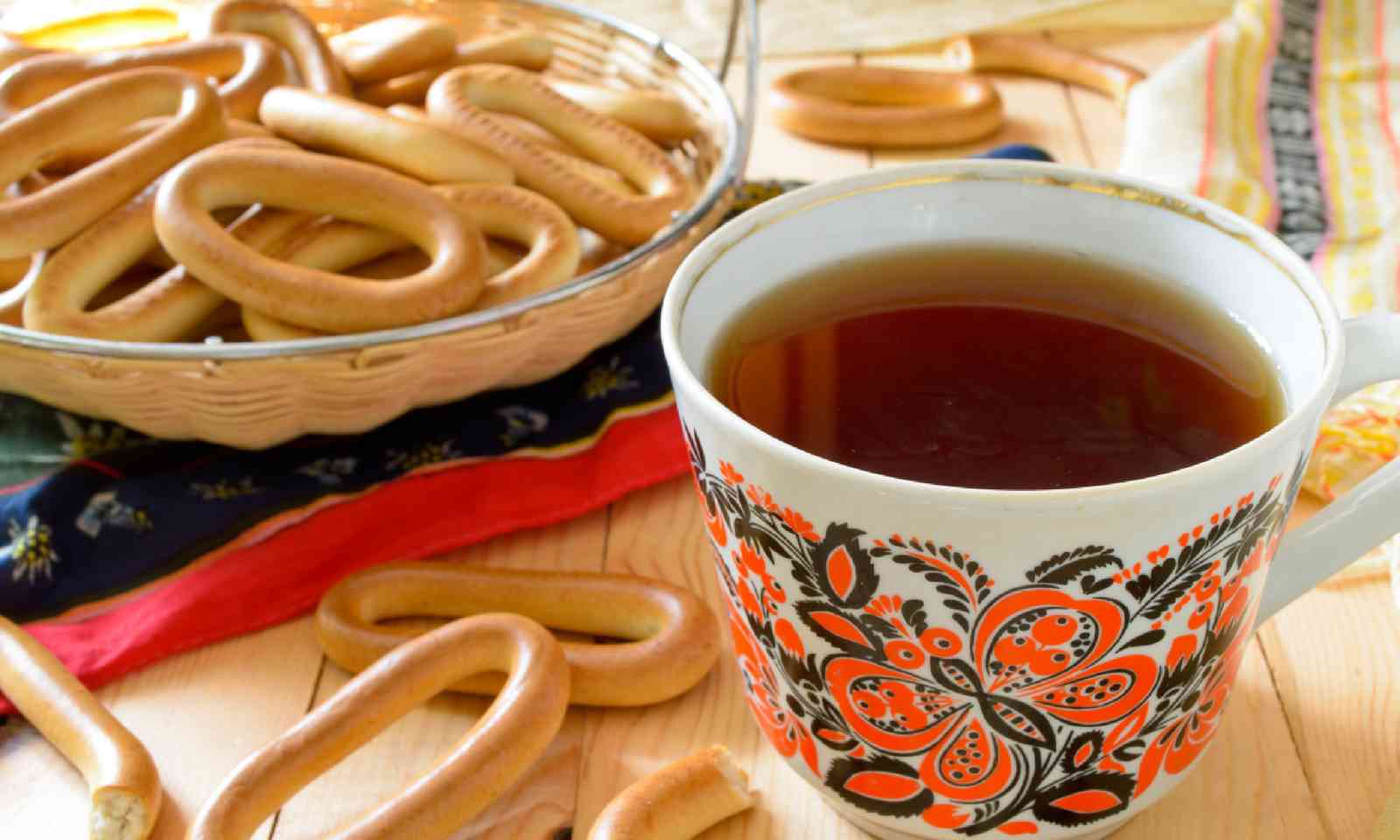 1. Place 250ml of vinegar, 20g of green tea leaves (sencha) and 250ml of water in a pan over a medium heat.
2. Bring to the boil then reduce heat to medium-low and simmer for 30 minutes.
3. Drain, rinse and discard any hard pieces. Squeeze out excess liquid.
4. Whizz it in a food processor with 5½ tbsp sesame oil, 4 tbsp peanut oil, 1 tbsp fish sauce and 2 garlic cloves (chopped). Stir in 2 tbsp of lemon juice. Serve immediately.

Recipes taken from The Book of Tea: Growing it, making it, drinking it, the history, recipes and lots more (Jacqui Small LLP, £20) by Louise Cheadle and Nick Kilby