5 reasons you must visit Naples, Italy

Intense, passionate and flavoursome, Naples is Italy in technicolour. From incredible food and quirky crafts to layer after layer of history, here’s why you need to get there now

1: It’s Italy without the filters 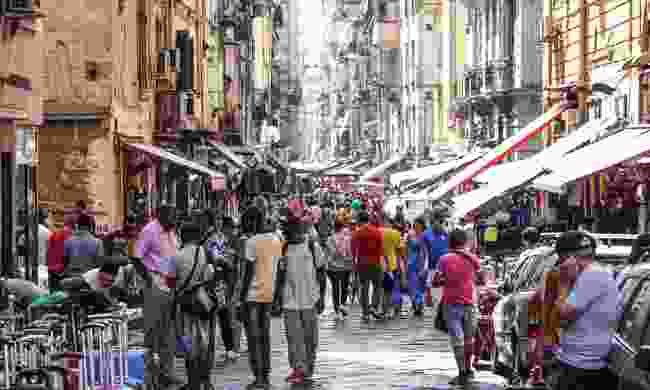 Take everything you love about Italy – the food, the culture, the people – and turn it up to 11. Throw in a fierce and independent attitude and a spectacular natural setting and you’ve got Naples. Crowded, noisy, in your face – it’s Italian and then some.

Settled by the Greeks and conquered by the Romans, Naples has somehow kept it an idiosyncratic independence. Its history is dotted with singular individuals like Queen Joan II who threw her lovers to a crocodile in the Castel Nuovo and shaped by monumental events, like the eruption of Mount Vesuvius in 79 AD. It has imbued its citizens with an impulse to live life to the full, to indulge in the things that really matter like food and family. An impulse you’ll feel compelled to follow when you visit.

2: It’s where pizza was invented 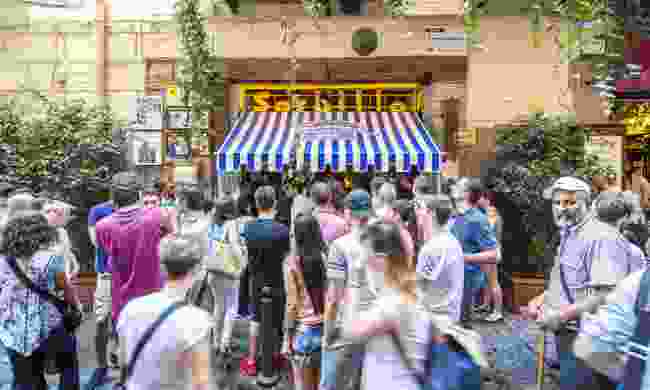 Surrounded by a bountiful sea and rich volcanic soil, the food from Naples has always been good. Spaghetti alle vongole (spaghetti with clams) couldn’t come from anywhere else. Nor could the silky, rich parmigiana di melanzane (eggplant parmigiana). Every meal is a feast, whether it’s from a street tall or a fine dining restaurant.

Naple’s most famous gift to the culinary world, however, is its most utilitarian. A simple doughy disc, topped with tomato sauce, mozzarella and basil you know as pizza. First regarded as a dish for poor people, it gained recognition when Neapolitan pizzamaker Raffaele Esposito created one to honour the Queen consort of Italy, Margherita of Savoy in 1889. Now it is available in every corner of the world.

It should come as no surprise that they take their pizza seriously in Naples. The Associazione Verace Pizza Napoletana has created a stringent set of rules for pizzaioli in Naples, ensuring that the centre of the dough is stretched to no more than 0.4 centimetres in thickness, and that pizza makers use only specific tomatoes and certified mozzarella di bufala in their creations. For you, the visitor, that means that the pizza you get in Naples is fresh, delicious and heavenly – and without doubt, the best pizza you’ve ever had.

3: Each Metro station is an art gallery 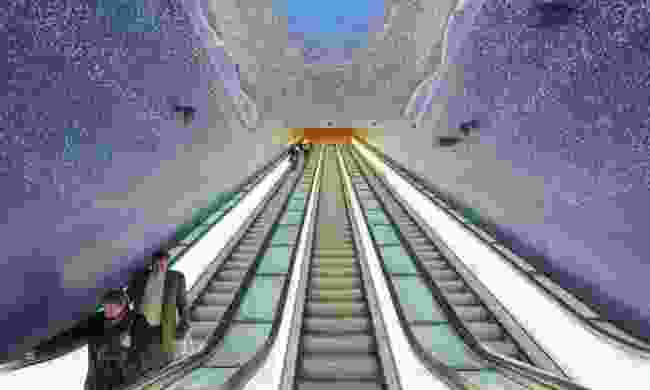 The escalators of the Toledo underground station (Dreamstime)

There is no shortage of extraordinary art in Naples. The city's Museo Archeologico Nazionale holds the world's finest collection of Pompeiian frescoes and mosaics. The Cappella Sansevero houses some of Italy's most extraordinary marble sculptures. And there are Caravaggios in the Pio Monte della Misericordia, the Palazzo Zevallos Stigliano and the Palazzo Reale di Capodimonte.

Some of the most exciting contemporary art in the city, however, can be found underground in the city’s stunning new Metro system. Each ‘Art Station’ is filled with installations by internationally-renowned artists and architects such as Dominique Perrault and Oscar Tusquets Blanca.

The 'Art Stations' can be found primarily on lines 2 and 6. Riding the escalator at Toledo station is a real treat. Designed by the Spanish architect Oscar Tusquets Blanca, it is regarded as the most beautiful in Europe – an unforgettable combination of wavy walls and soothing blues and a perfect antidote the the stresses of the city. 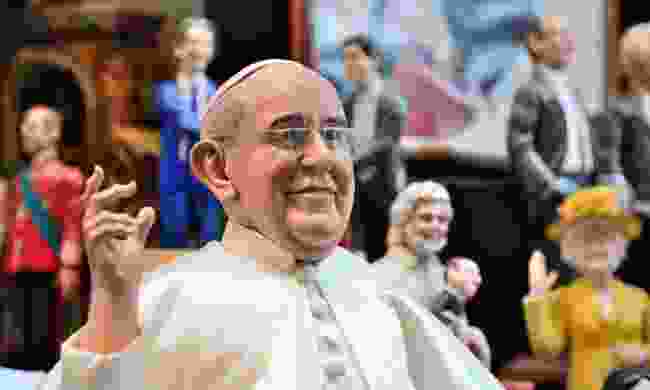 A pastori of Pope Francis (Dreamstime)

Italians take their presepi, or nativity scenes, seriously. Every home has one, and on December 8 each year they dust it off and set it up in their home. Great pride is taken in creating elaborate scenes that go beyond the manger, including villages, lighting and running water. Baby Jesus is never placed in the crib until Christmas Eve, and the presepi usually stays on display for a month until after the feast of the Epiphany.

It’s also why every Italian visitor to Naples makes a bee-line to Via San Gregorio Armeno, known locally as ‘Christmas Street’. Set in the heart of old Naples, it is lined by tiny stores selling hand-made nativity figures called pastori. Peek out the back and you can see the craftsmen carving and painting them.

Not all pastori are traditional. In fact, the ones in Naples are famous for their sly, irreverent humour. The Pope is a perennial favourite and contemporary political and sporting personalities figure prominently. How the baby Jesus feels about Donald Trump standing in for one of the Wise Men is open to debate, but a pastori makes an affordable and unique souvenir of your visit to Naples. 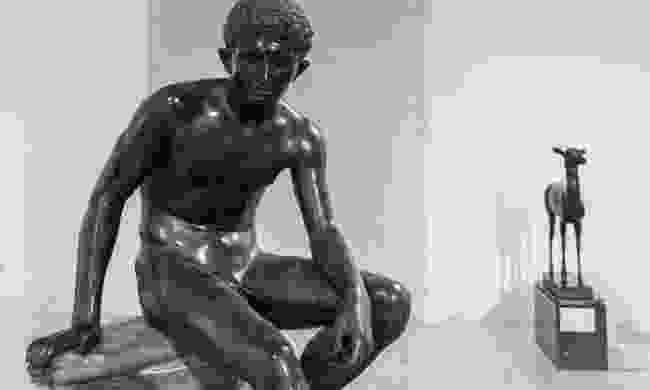 Two royal palaces, three castles, ancient ruins and a volcano that just won’t stop butting in, Naples has no shortage of history. Every corner reveals a museum, a church, an art gallery and maybe even an ancient square, treated with a non-nonchalant indifference by the locals but housing treasures of incredible significance.

Of course, the eruption of Mount Vesuvius in 79 AD gets all the headlines. And the nearby ruins of Pompeii and Herculaneum are the first stop for many visitors. But the most important and evocative artefacts from the eruption are found in the city's Museo Archeologico Nazionale. It is home to the stunning mosaics recovered from the Casa del Fauno in Pompeii and regarded by many as the best archeological museum in the world.