The former Albanian capital is the country’s third largest city, an engaging option for those looking for an under the radar, historic beach escape with a taste of Italy blessing the local restaurants... 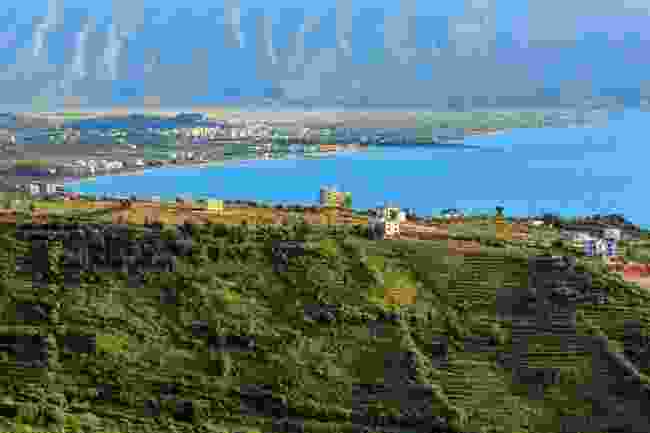 The coast of Orikum (Shutterstock)

Vlorë sits on a bay that marks the meeting of the Adriatic and the Ionian seas, which means clean waters and briliant beaches. With over 300 sunny days a year, too, it’s easy to see why it’s a popular beach resort. But if you prefer your beach to come with a side of city slicking, Vlorë also fits the bill.

The city beaches can be a bit crowded and unkempt at the peak of summer when the mercury soars, so visit on either side of peak season. Plazhi i Ri is the best bet. There are also quieter and more appealing beaches just south of the city – the locals love Orikum.

For a real escape, catch a boat to the Karaburun Peninsula, which is pretty free of development and offers pristine white pebble beaches.

2. It’s where Albanian independence was won 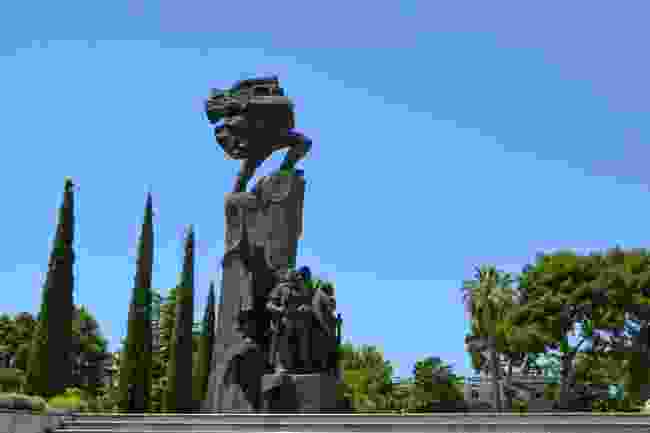 The Monument of Independence in Vlorë, Albania (Shutterstock)

Albania pulled a neat trick in 1912 by declaring independence just before it was swallowed up by the surrounding powers.

The iconic Independence Monument, designed by Mumtaz Dhrami in the socialist era, and the obligatory billowing flag, pay homage to that fateful day. The local football team is even nicknamed after the country’s flag raising role.

To learn more about this fascinating piece in the country’s story head for the National Independence Museum. With a minimum of fuss, the first home of the new independent government uses period photographs, documents and artefacts to weave the web of stories. They can often arrange an English-speaking guide to help bring the exhibits to life.

3. A rich sweep of history 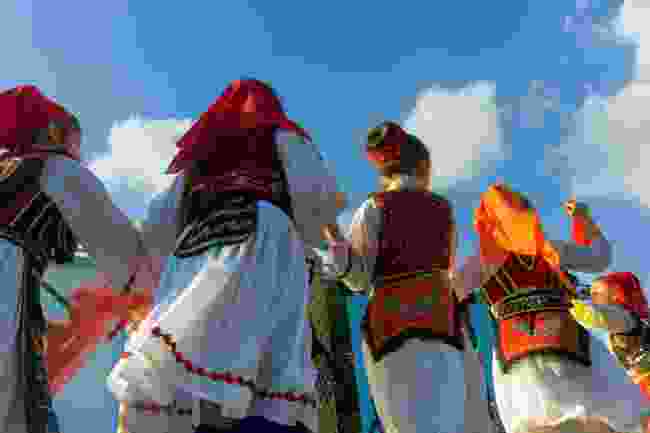 Albania boasts a seriously eclectic history, from the Greeks and the Romans, through to the Ottomans and its years under a madcap socialist dictator, Enver Hoxha.

Part of the attraction in visiting the Ethnographic Museum of Vlorë is enjoying the elegant 18th century building that houses it. The collection sweeps around the traditional folk costumes and traditions of the city, plus the surrounding region.

The Museum of Historic Relics meanwhile pulls together finds from Vlorë and its surrounds. Independence is covered as is the little known (outside of the country) three month-long Vlorë War in 1920, which was fought between the Italian forces and Albanian separatists.

Orikum Archaeological Park is a rarely visited gem, hidden away in a naval base south of the city. Ask at the museums above about arranging access to the site and its old Roman remnants. 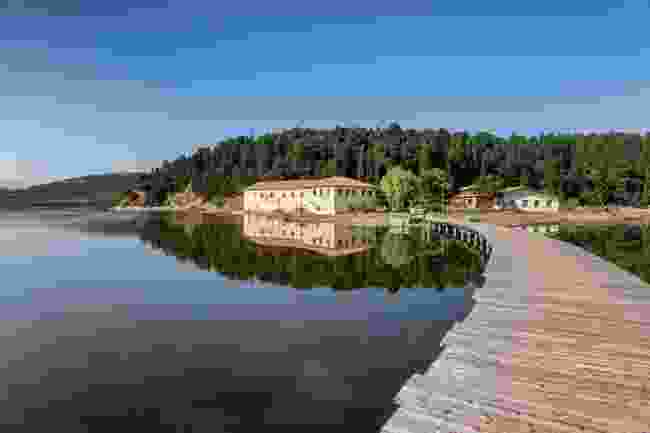 The monastery on Zvernec, Albania (Shutterstock)

A handy wooden bridge creaks over the Narta Lagoon to a tiny island, which used to be home to a community of monks. It’s ideal for a half day trip from Vlorë, as its just north-west of the city.

Zvernec is a real breath of fresh air. There is pleasantly little to actually see and do, bar simply ambling amongst the pines by the water, and paying a visit to the old 14th century church, St. Mary’s, which is the last resting place of a host of local luminaries.

It’s part of a larger monastery complex that hails from the same period, which was built in Byzantine style. It’s easy to conjure up the ghosts of the monks as you ease through the sleepy grounds.

5. Enjoy a taste of Italy 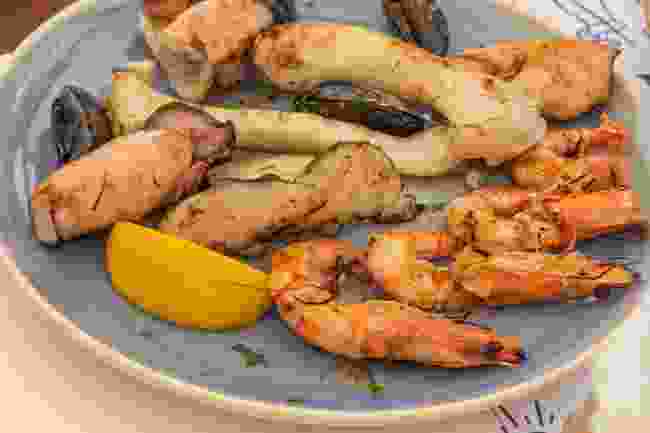 Italy lies just a short hop across the Adriatic, and the influence on the local cuisine is deliciously writ large. They bake a pizza that would pass muster in Naples with a perfectly thin crust, and the ice cream is pretty sweet, too.

But the real star is the local seafood, which (just like in Italy) is usually allowed to speak for itself with nought but a touch of garlic and lemon. Prices are usually blissfully cheap.

The family-run restaurant at Hotel Nika is worth staying in for – their seafood linguine displays a light touch not found in some of the older places, while their seafood platter overflows with mussels, langoustines and white fish. Expect a decent pick of crisp Albanian wines to go with your dish, too.

After a short, sunny break? Look no further:

Why you should visit Pula, Croatia