Authentic, charming and lively, Malta's Three Cities of Vittoriosa, Senglea and Cospicua sit opposite Valletta and make the perfect base for an unforgettable Maltese short break

1: The history is epic 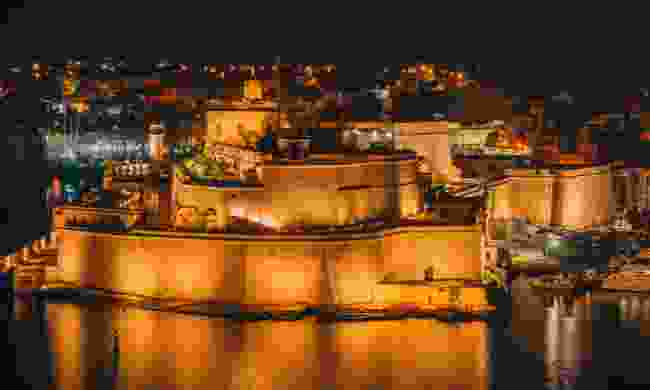 Enclosed within seven kilometres of fortifications, the Three Cities of Vittoriosa (Birgu), Senglea (L-Isla) and Cospicua (Bormla) are regarded as the cradle of Maltese history. First settled by the Phoenicians, the harbour inlets here have provided homes, work and protection throughout the island’s turbulent history.

It was here that the Knights of St John built their first fortifications, the Great Siege of 1565 was defeated, and both the French and British had naval bases during their ‘stays.’ Every street and promontory reveals a gem from the area’s rich history.

Fort St. Angelo is one of the most impressive fortifications on the islands. The Knights auberges (inns of residence), palaces and churches in the Collachio area are older than those in Valletta. And the Inquisitor's Palace and the Maritime Museum are fascinating and extensive – an essential stop for any visitor.

2: You’ll get a glimpse of real Maltese life 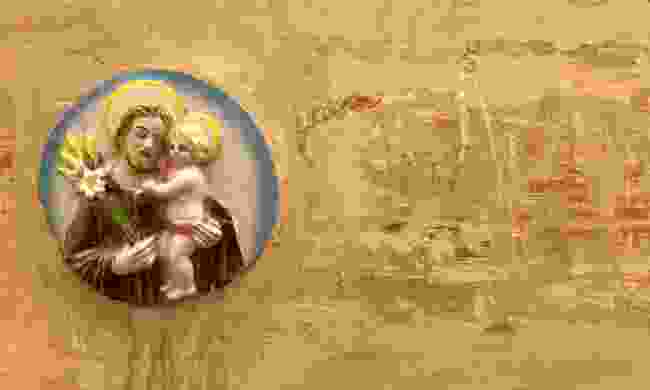 Left largely untouched by development, the Three Cities remain a slice of authentic Maltese life. Here, amongst the narrow streets and steep staircases, you’ll find people living their lives as they have always done, drinking strong coffee at local cafés, grabbing a quick pastizz (savoury pastry) from a favourite pastizzeria and laughing and gossiping on street corners.

Keep an eye out for the small religious shrines set in small niches beside almost every door. Ranging from a simple plaque to elaborate collections of statues, they are believed to bring blessing and fortune to those living within. If you’re lucky you may spot ladies from the Legion of Mary taking a small statue of the Madonna door-to-door. It is a local tradition for each family to take turns ‘housing’ the statue for a week. Or make a small donation to avoid the responsibility of a holy house guest.

3: The festas are spectacular 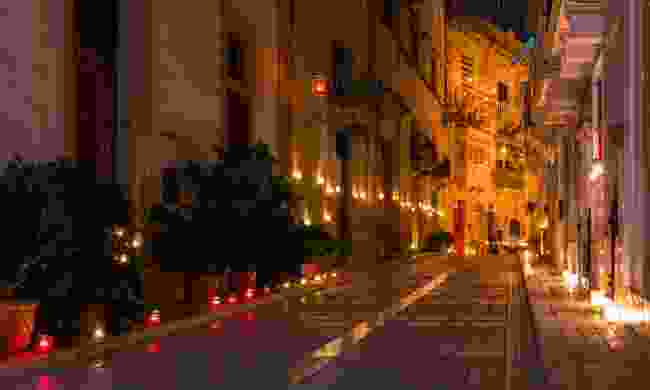 It is estimated that the local communities in the Three Cities celebrate holy days and festas more than anywhere else on the islands. The most spectacular events are the Easter processions when statues of the 'Risen Christ' are carried through crowded streets by men, running at pace.

Another popular event is the Birgu Light Festival, held every October. Street lights are switched off and the city is lit up by candlelight, creating a magical atmosphere. The Maritime Festival in September celebrates the areas close relationship with the sea. And on 7 June, the Three Cities are the perfect place for watching the Sette Guino fireworks over Valletta and the Grand Harbour.

4: Valletta is but a dghajsa ride away 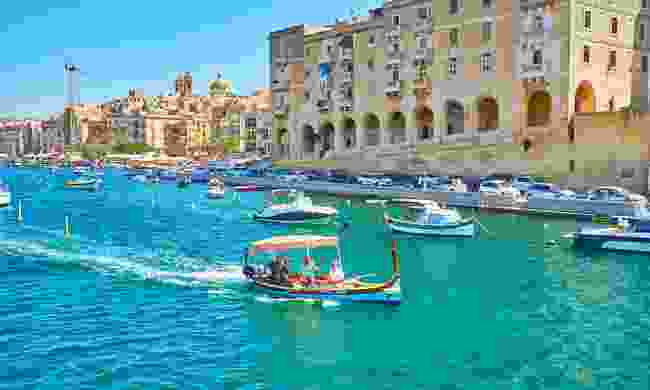 The baroque city of Valletta sits on the opposite side of the Grand Harbour from the Three Cities and is easily reached by dgћajsa, the traditional gondola-style boats that have been shuttling sailors and visitors around the harbour for centuries. Many have been lovingly restored by their captains and puttering across the harbour in one will be a highlight of your stay. The good news? A ride will only cost you €2.

Just in front of the docks you will find the Barrakka Lift which will whisk you up 60 metres to the centre of Valletta. If you’re feeling energetic, you could follow one of the stepped streets, lined by traditional Maltese homes, to the top. Whichever path you choose, take a moment to have a drink at the Harbour Café. You can almost reach out and touch the harbour traffic from your table. 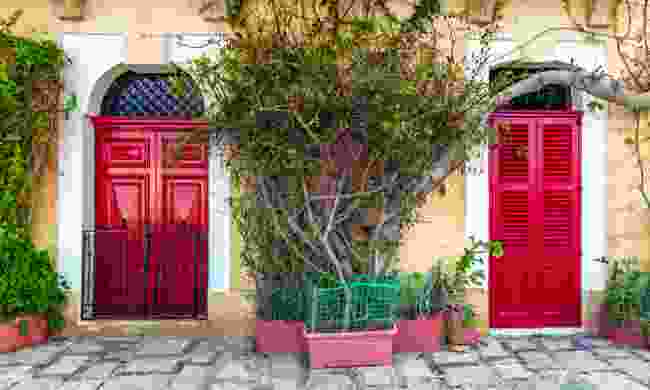 Traditional red doors and houses on the streets of Senglea (Shutterstock)

Abandoned and unloved, the beautiful stone town houses of the Three Cities are being saved and renovated by a new wave of creative people turning them into boutique hotels. With their intriguing original features, impressive staircases and cool stone walls, they make perfect shortbreak accommodation.

Some, like Snop House in Senglea, are art galleries as well. Each room features art work reflecting an aspect of Malta, from the azure seas to its prehistoric history. The owner also plays an active role in the local art community, organising and promoting exhibitions in nearby Birgu, and is happy to point you towards cultural events that you may have otherwise missed.

You can now fly directly to Malta for only £44 one-way with Air Malta’s Go-Light fares. For more information about Malta’s Three Cities drop by the Visit Malta website.