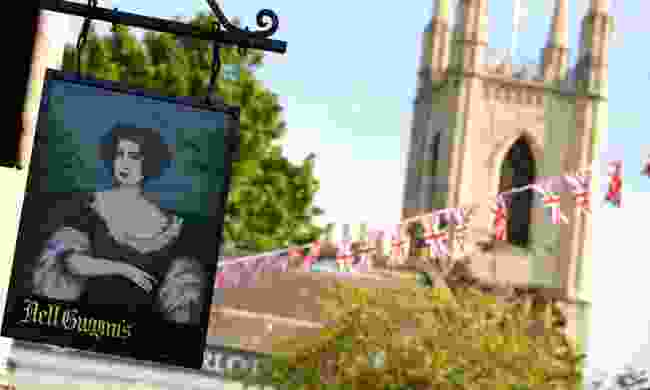 The Great West Way is home to hundreds of proper English pubs, including some of the most special in the country. The Old Bell in the charming Wiltshire market town of Malmesbury, is Grade 1 listed and believed to be England’s oldest hotel. The pubs of Devizes serve beer as fresh as it comes, delivered by stately shire horses from the town’s Wadworth Brewery. And Tom Kerridge’s Hand & Flowers in Marlow is the only pub in the UK to be awarded two Michelin stars. Book well in advance if you want to eat here!

2: The stately homes (and impressive castles) 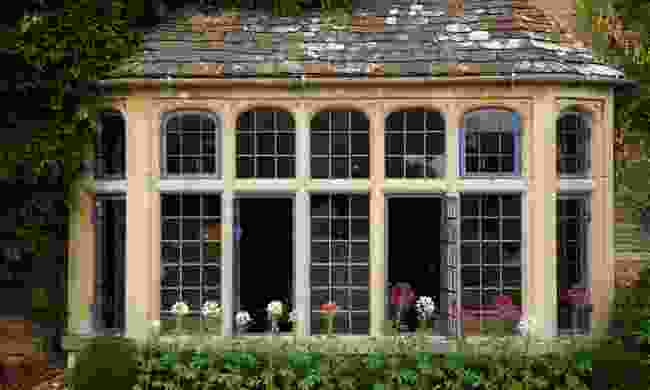 From King Henry VIII’s Hampton Court Palace at the eastern end of the route to the Bowood Estate, home to stunning parkland and one of the most spectacular examples of Capability Brown’s landscaping, the Great West Way is peppered with the country’s finest stately homes.

This trail of historic houses and castles include Windsor Castle, the oldest inhabited castle in the world, Highclere Castle (also known as Downton Abbey) and Highgrove, Prince Charles’ private residence, famous for its stunning gardens that are open to the public.  And don't forget Cliveden, famous for its role in the Profumo affair and more latterly as the backdrop for Meghan Markle’s journey towards the aisle and Prince Harry.

3: The vibrant and varied culture 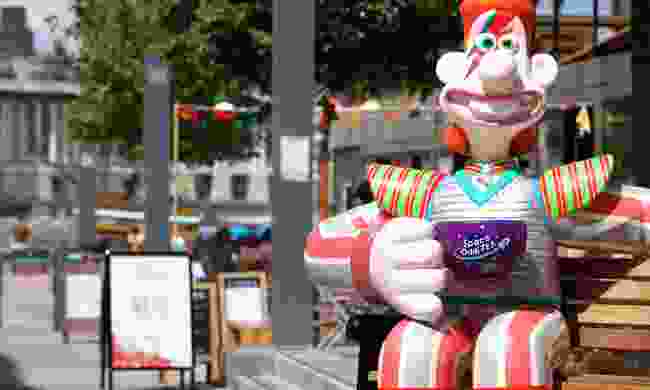 Britain’s culture and heritage is its biggest draw for overseas visitors and they can enjoy the best of it along the Great West Way, from prehistoric times with the world-famous and enigmatic Stonehenge, to the present day phenomenon of graffiti artist (and equally enigmatic), Banksy.

The route is also home to museums that offer a fascinating insight into the country’s literary and industrial heritage. At Bristol’s Aerospace Museum, visitors can step aboard the last Concorde ever built, Being Brunel is a fascinating insight into one of engineering’s greatest minds and the Great Western Railway Museum, STEAM, shows how the country flourished by rail.

Bath, famously known as the UK’s only source of hot springs, is also home to the Jane Austen Museum. 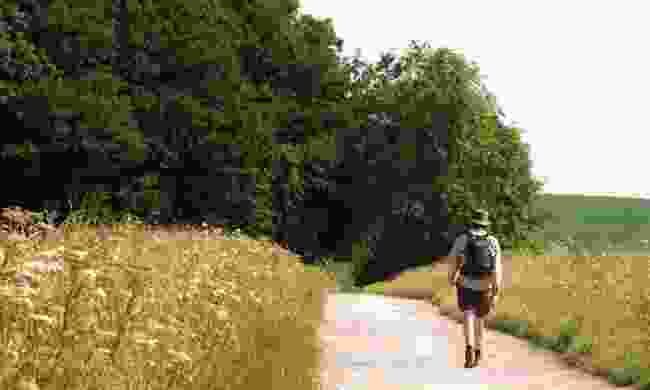 Encompassing as it does a 500-mile network of road, rail, cycle trails, footpaths and canals and three Areas of Outstanding Natural Beauty (The Chilterns, The Cotswolds and North Wessex Downs), the Great West Way showcases some of the country’s most beautiful countryside.

The bucolic Kennet & Avon canal, lined with riverside pubs, makes for a fantastic narrowboat adventure (if you can conquer Caen Hill, a series of 105 locks that climbs 72 metres in two miles). The Ridgeway is thought to be the country’s oldest road, dating from prehistoric times and now the perfect backdrop for cycling, walking or horseriding and The Thames is the only river to boast its own National Trail (one of three on the route). The 184-mile path from the Cotswold Hills to London passes Richmond Park and UNESCO World Heritage Site, Kew Gardens and offers some wild swimming opportunities en-route. 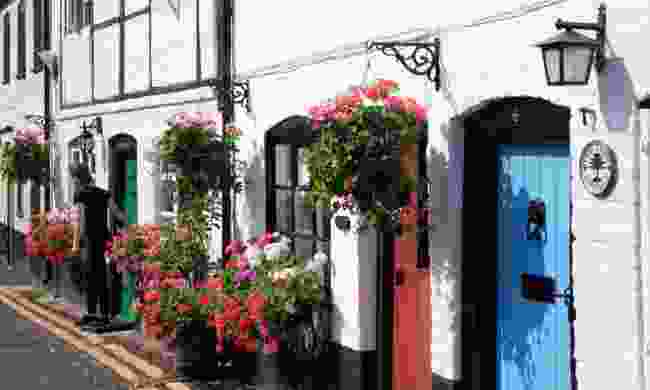 The Great West Way weaves its way through many chocolate box villages that epitomise quaint and traditional England. Some of the standouts are Castle Combe, which has been named the “Prettiest Village of England” and featured prominently in Stephen Spielberg’s War Horse, whilst Lacock is arguably the most-filmed village in England.

Perfectly preserved and  largely owned by the National Trust, Lacock is the go-to set location for any big-budget period film or costume drama, having featured in Pride & Prejudice, Harry Potter and Downton Abbey to name a few. Bray is a tiny village that nonetheless offers not one, but two 3 Michelin-starred restaurants (the only ones outside London) – The Waterside Inn and The Fat Duck.

A map of the Great West Way

Visitors can create their own itinerary by visiting the Great West Way website. Here you'll find an interactive map, insider tips, an events calendar and a planning tool to generate bespoke tours.