5 things to love about the Azores

Rising from the azure Atlantic, the Azores archipelago is a land of beauty and adventure. Alistair McLean reveals why you’ll fall head over heels for the islands... 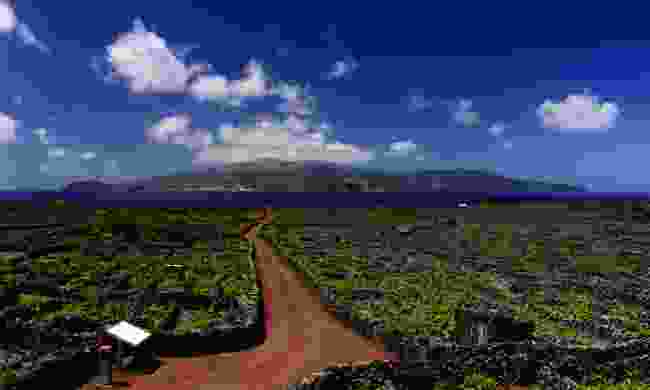 They’ve been making wine on Pico, the second largest of the Azorean Islands, since the first settlers arrived in the 15th century. Out there in the mid-Atlantic, there has always been a necessity to protect crops and livestock from the vagaries of a marine climate and, as a result, a unique manmade landscape has evolved on the island.

An extensive network of linear stone walls constructed mostly from black basalt has created thousands of rectangular plots, and provides protection from the wind and the salty sea spray. It’s a remarkable landscape, as Unesco describes: “The extraordinarily beautiful human-made landscape of small, stone-walled fields is a testimony to generations of small-scale farmers who, in a hostile environment, created a sustainable living and much-valued wine.”

A small amount of highly-regarded wine is produced on Pico to this day, using closely-guarded traditional methods. It’s utterly fascinating to learn about the craft, and the wine tasted pretty good to me! 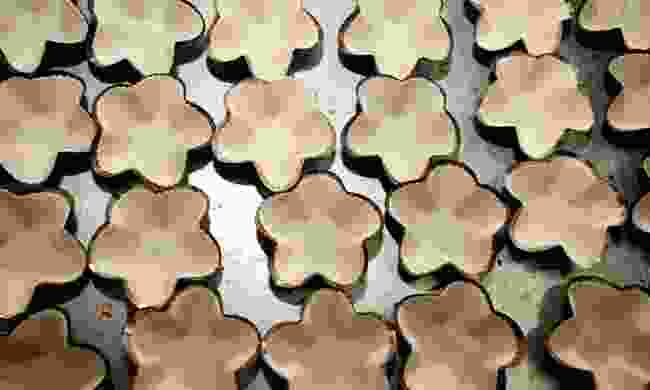 The Azoreans love their pastries, and there are none so richly artery-closing as fofas. For the health conscious, it’s probably best to try these scrumptious creamy treats towards the end of your stay because you will undoubtedly seek them out time and time again.

On the largest island, São Miguel, fofas da Povoação are not unlike an éclair: golden pastry stuffed with whipped cream, chocolate or, my absolute favourite, vanilla cream.

On the smaller island of Faial, fofas come as small and sweet choux buns with the tops sliced off and the hollow filled with delicious flavoured creams. They’re definitely worth the calories!

3: The chance to cycle up and kayak over a volcano 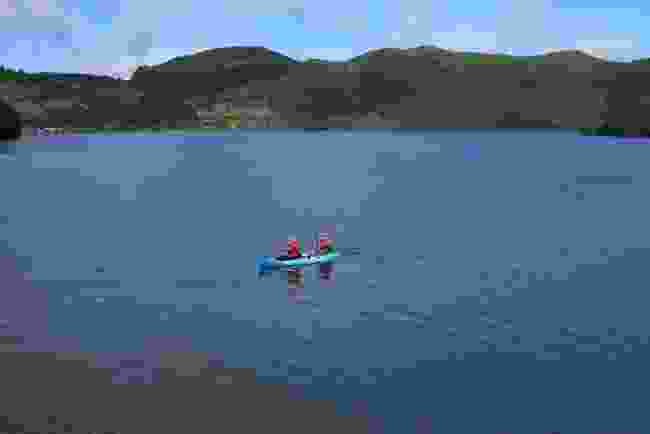 Kayaking in the Azores (VisitAzores)

Where else in Europe can you cycle to the top of a volcano before kayaking in its crater lake?

Rather cleverly, you can cycle on a combination of roads and tracks to the top of the volcano, admire the stunning views of the lake from the crater rim, and then enjoy the descent to the lake. Then, for a completely different perspective, you can take a kayak out on to the lake while looking at the steep crater walls and thinking “I’ve just been up there!”

4: Even the cows are happy 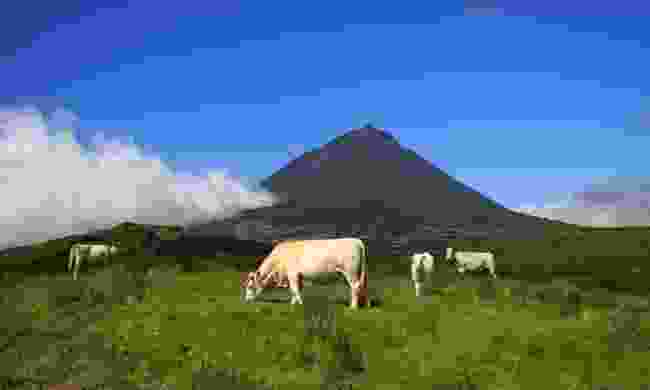 Azoreans claim that their cows are the happiest in the world.

It’s not an unreasonable claim given that the green pastures are every grazer’s dream. The lush meadows provide the islands’ cows with 365 days of uninterrupted chow and, while they are happily ruminating, the volcanic landscapes are enough to keep even the grumpiest bovine in high spirits.

The proof of the pudding is in the produce of course, and it’s well worth trying the local ‘Terra Nostra Milk’ while you are in the Azores. It is provided exclusively by certified members of the Azorean Happy Cows' Milk Programme. Anywhere with a Happy Cows programme is alright by me! 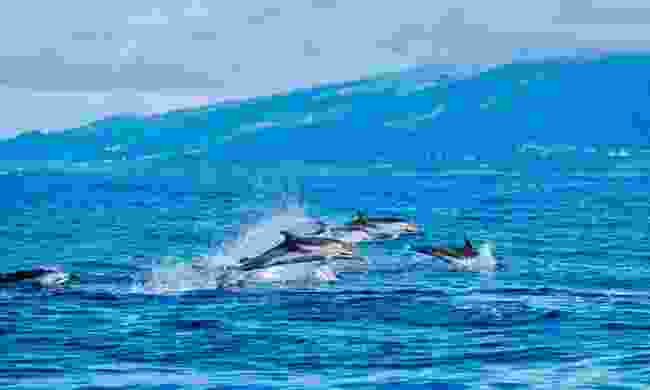 Atlantic striped dolphins near the coast of Pico Island (Dreamstimes)

One of the most popular activities in the Azores is snorkelling with dolphins, and it’s not hard to see why. It’s a wildlife lover’s dream and the beauty of it is that the activity is done very much on the dolphins’ terms.

If the dolphins want to join you in the water then they will do just that. To behold a pod of 20 or 30 sleek and streamlined denizens of the deep as they carve through the water is an unforgettable experience. However, sometimes the dolphins simply tire of human interaction – and when that is the case, good luck trying to catch them as they speed into the dark blue depths!

Talk to any of the numerous marine biologists who inhabit the Azorean islands and they’ll tell you the same thing. The dolphins tend to engage more in the early tourist season months, as they become increasingly skittish. April, May and June are probably the best of all.

Alistair Mclean is Managing Director of Artisan Travel, a tour operator dedicated to providing life-enriching adventures around the world. For more information visit the website or contact them on 01670333543.