Sri Lankan locals are celebrating life and encouraging travellers to return to their island. With free one-month visas a current enticement, it’s even easier to explore its shores, temples and caves...

Why now’s time to go back to Sri Lanka 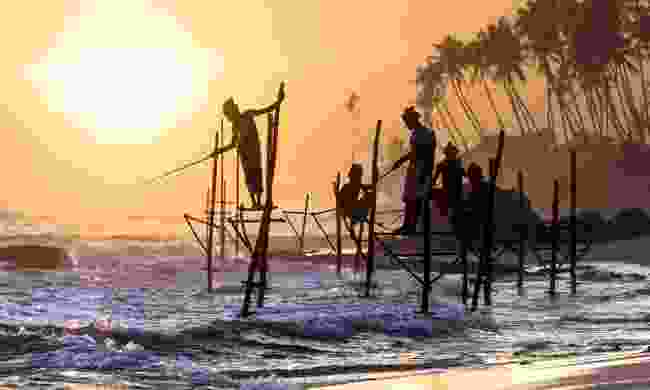 Like a siren, Sri Lanka is calling visitors back to its tea, temples and trails. The Indian Ocean island once enticed millions with its wildlife havens, palm-fringed beaches and rambling ruins, before Easter’s tragic events led to a FCO travel ban. Now we’re being encouraged to return – citizens from nearly 50 countries can get a free one-month visa until the end of January 2020.

Ease yourself in with a visit to Polonnaruwa, an ancient kingdom towards the island’s centre where you can almost feel the ghosts of kings among its tombs and temples. Cycle around the ruins of the Royal Palace, pausing to admire intricate elephant carvings at Audience Hall and granite Buddha statues at the Gal Vihara caves. 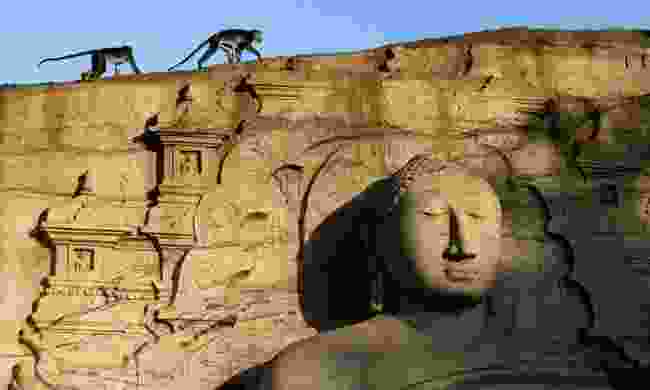 Even closer to the centre, you’ll get a different taste for the nation’s history at Dambulla’s cave temples. Trek through the jungle to find a place with deep religious roots, where icons of Buddha fill the space.

It’s been a place of worship for centuries, when an exiled king took refuge here, carving the caves into temples that were later gilded. Take in the views of the mighty Sigiriya, too, just 20km away. 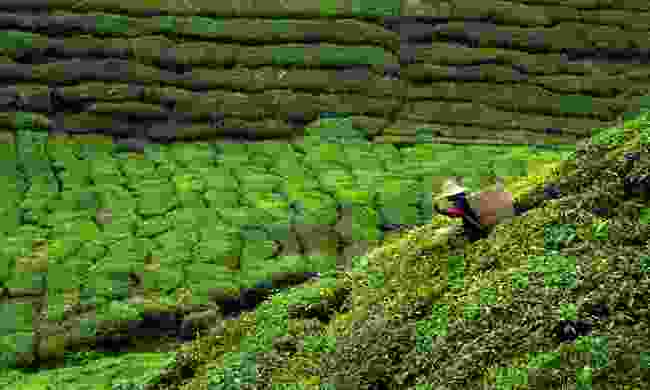 Further south, trekkers and tea lovers alike can retreat to the plantations, waterfalls and hills of Nuwara Eliya. Go for an early-morning hike through Horton Plains National Park to reach the 800m summit of World’s End before fog descends over the valley, and you’ll be rewarded with grand views and, perhaps, endemic bird encounters. 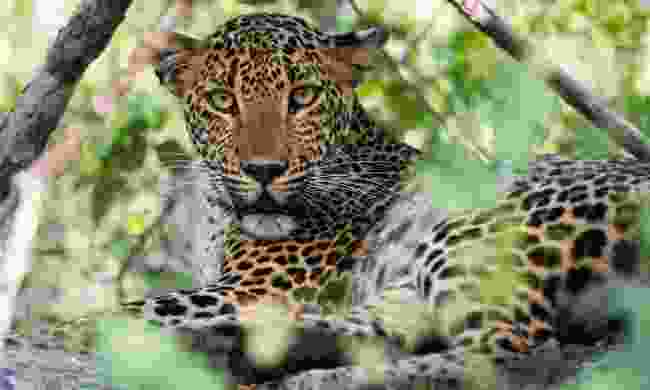 Then satisfy your wildlife fix down south at Yala NP, where leopards reign supreme. They’re elusive by nature, but you have a good change of spotting, while elephants are nearly guaranteed. From October to March, it’s also home to thousands of birds, including many peacocks and junglefowl, Sri Lanka’s national bird.

Round off your trip by ambling down the chaotic city streets of Colombo. Pass by ornate temples, stop in art galleries and try fresh coconuts from street stalls. What you’ll find is a taster of the Sri Lankan’s attitude to life, one where life is celebrated at every corner.

How to get to Sri Lanka 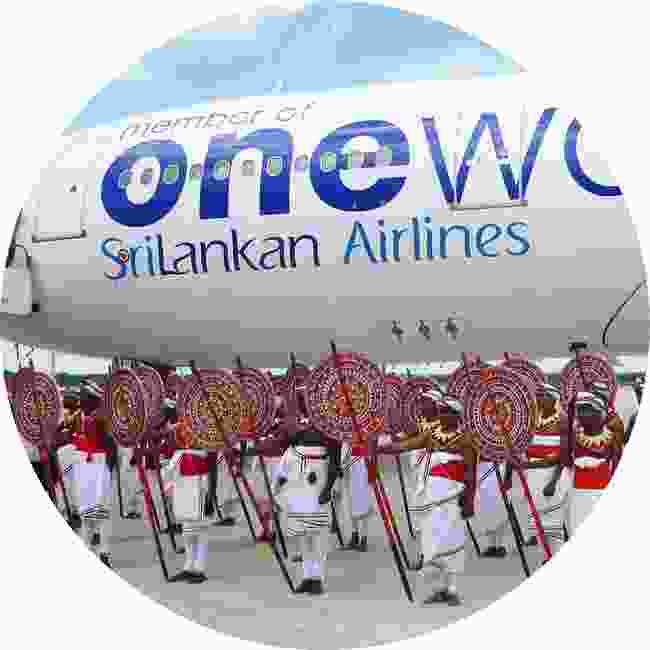 “It's still fairly easy to get yourself over to Sri Lanka.

Sri Lankan Airlines fly direct from London Heathrow to Colombo from around £531 return.

The shortest journey takes around 10 hours and 30 minutes.”

3 things you must do in Sri Lanka Be a friend to the elephants and visit the Elephant Transit Home.

Sponsored by the Born Free Foundation, this rehab centre shelters orphaned and abandoned elephants with the aim of releasing them back into the wild. Book an eco tour of Pottuvil Lagoon and sail through its lush mangroves.

Kingfishers, pelicans and herons are among the birds you’ll see here, but you’ll also duck past lurking crocodiles and lizards, too. Watch your back! Catch the train from Ella to Nuwara Eliya and cross the colonial-era Bridge in the Sky, also known as Nine Arch Bridge.

With dense jungle behind you and tea leaves being cultivated beneath, you won’t know where to look first. 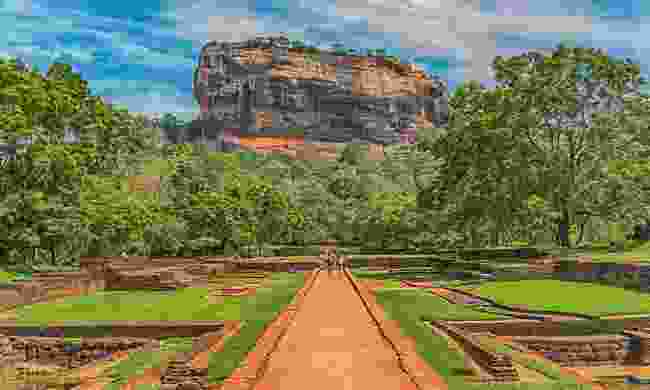 You’d be forgiven for feeling a little dizzy at Sigiriya. Crumbling beneath the clouds, the UNESCO-listed fortress – aptly named Lion Rock, and you need the courage of one to climb the 1,250 steps to the apex – floats between sky and jungle, and was once home to both kings and Buddhist monks.

On your ascent, you’ll pass by 1,000-year-old frescoes and mirror walls, before you finally tiptoe past the mighty paws of the lion, through the gateway that leads to the plateau, where ancient ruins and panoramic views overlooking central Sri Lanka will greet you.

The number of stalls at Pettah Floating Market near Beira Lake.

The number of peaks at Gombaniya mountain range.

If you dare to take on all of the ‘Knuckles’, you’ll get a panoramic picture of the region’s indigenous flora and fauna.

The elevation (in metres) of Lipton’s Seat, where Scottish tea baron Sir Thomas Lipton is said to have overlooked his tea empire.

Arrive in the early morning for the best views of the surrounding emerald valleys and hills.

More reasons to put Sri Lanka on top of your travel list:

7 of the best stays in Sri Lanka

9 of the best things to do in Sri Lanka