5 reasons you must visit Sapporo, Japan

Not just a gateway to Hokkaido’s mountains and hot springs, Sapporo is a buzzing city famous for its food, its beer, a spectacular winter festival and so much more… 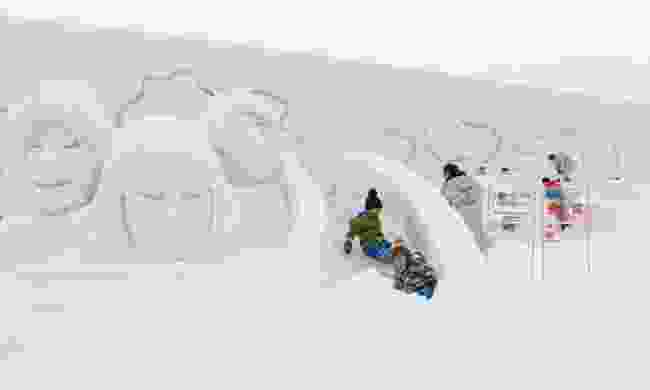 Fun and games at the Sapporo Snow Festival (Shutterstock)

In winter, when the rest of Japan is rugging up and hunkering down, Sapporo comes into its own. It’s the gateway to Hokkaido's mountains and hot springs and the ski fields that were home to the 1972 Winter Olympics. The main station is a clatter of ski, poles and toboggans and people in stylishly minimal quilted down coats.

Every February, at Odori Park, the city hosts one of the world’s most famous winter festivals: the Sapporo Snow Festival. The city is transformed into a cavalcade of frozen art, with ice sculptors coming from all over the world to create temporary masterpieces, many of them illuminated in a kaleidoscope of colours.

Some are huge. The 2019 festival featured a life-sized Japanese temple, carved from ice. Elsewhere, there are immense snow slides to slide down and snow rafting. Think banana boats from more tropical climes, but white and pulled along by snow mobiles. 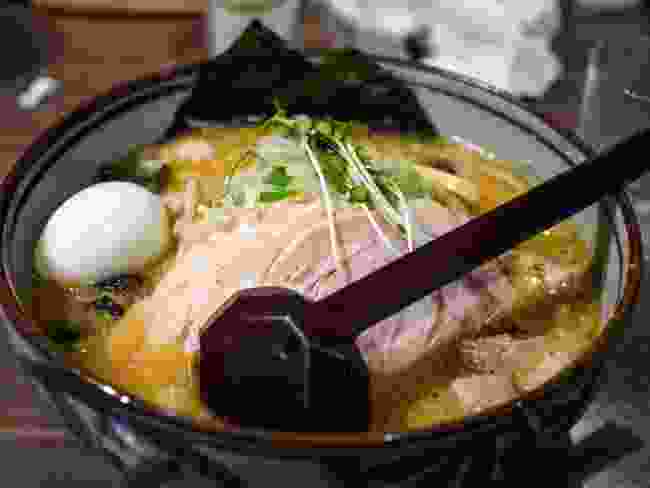 Sapporo is one of two cities in Japan synonymous with ramen, the famous Japanese noodle dish. Fukuoka in the south is famous for its tonkotsu pork broth ramen. Sapporo, for its miso based version.

People travel from all over Japan to eat it at the source, with many heading straight to Ramen Alley, a narrow street of tiny hole-in-the-wall restaurants in Chuo Ward that have been operating since the 50s.

Those in the know, however, head to Daiko near Tanukikoji Station. They haven’t changed the style or taste of their legendary miso ramen since they opened their doors back in 1966.

Another Sapporo speciality is hairy crab, especially when served in the city’s second signature dish, kegani. It’s not cheap, but it is always exceedingly fresh. Look for restaurants with a plastic crab hanging over the door.

Those with a sweet tooth should try shiroi koibito, a local variety of white chocolate served inside a wafer. Roughly translated as ‘white lovers’, shiroi koibito is another Sapporo speciality people travel the length of the country to try. Head to the onsite cafe at the Ishiya Chocolate Factory for the most authentic version, served as part of a spectacular robot show! 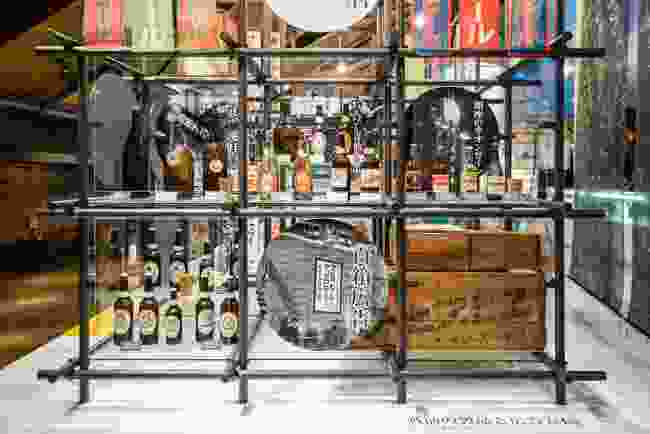 The oldest beer brand in Japan and the top selling Asian beer in the USA, Sapporo beer has been quenching thirsty Japanese salarymen since 1876. Made with rice as a major ingredient, it is crisp, clean and sweeter than other Japanese beers.

It has higher levels of protein and Vitamin A too, which locals will assure you is good for your heart, reducing the chances of heart attacks, and strokes. Another fanciful claim is that it cuts the chances of getting kidney stones by 40%!

Needless to say, the Sapporo Beer Museum is one of the most popular attractions in the city.  A guided tour explains the history of the brewery and how Sapporo beer is made, and ends in a bar where you can sample the different blends and types of Sapporo beer available.

Of course, the most fun way to sample Sapporo beer is at the annual Sapporo Beer Festival, held every July and August. Known locally as the Natsu Matsuri (Summer Festival) it is a mix of traditional and modern events, including bon dancing, concerts and processions.

But the real highlight is the huge beer garden that takes over the entirety of Odori Park. Take an aimless water and it won’t be long before you are beckoned over by a bunch of rowdy drinker, keen for you to join them in a pint or three of the local brew. 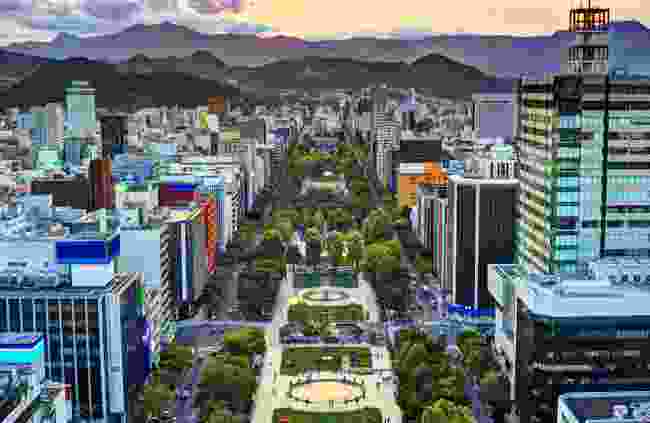 Sapporo is a green city, famous for its beautiful parks. The above-mentioned Odori Park is the most famous green space in the city, a long thin, strip of nature that stretches for 15 city blocks, effectively dividing the city in two.

A little out of town you’ll find Moiwayama, a park high on the mountains overlooking the city. The air is somehow cleaner and more rarified here and there’s a cable car to whisk you up and back. The views across Sapporo, especially at dusk when the city lights begin to twinkle, are truly magical. 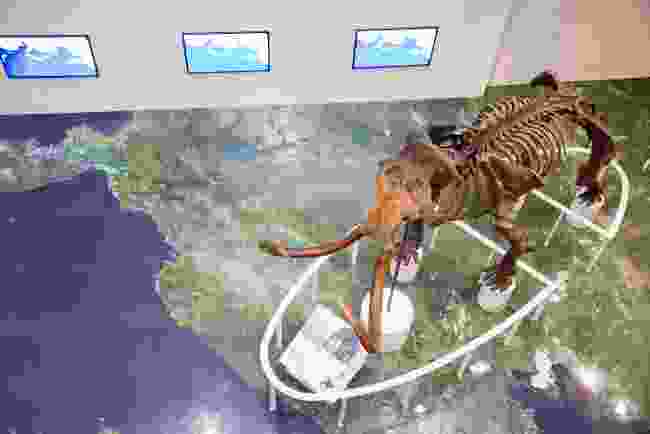 As the fifth biggest city in Japan and the administrative centre for the island of Hokkaido, Sapporo is blessed with a variety of fascinating museums, each well worth visiting.

Hokkaido University Museum gives a great overview of the history of Hokkaido and of the city of Sapporo itself, including a perfectly-preserved woolly mammoth. The Museum of Modern Art sits in the middle of a pretty park and showcases works of modern and contemporary Japan artists with strong links to the island.

The Hokkaido Pioneer Village, just outside of the city, details the history of industrialisation in this part of Japan, particularly the coming of the railway. The Hokkaido Ainu Centre, just across the road from Hokkaido University Botanical Garden, is a cultural centre is run by the Hokkaido Ainu Association and features a small display of Ainu artefacts.

Make sure you swing by the Sapporo Clock Tower, too. Built in the mid-west American style in 1878, it is perhaps the city’s most distinctive building.

More amazing things to do in Hokkaido:

A wild winter in Hokkaido