The popular, UNESCO-listed city of San Miguel de Allende in Mexico’s central highlands has been named the 2019 American Capital of Culture. Photographer Graeme Green shares his reasons to go now...

1. The amazing colours to soak up

San Miguel de Allende in Guanajuato is one of the most colourful cities in Mexico. 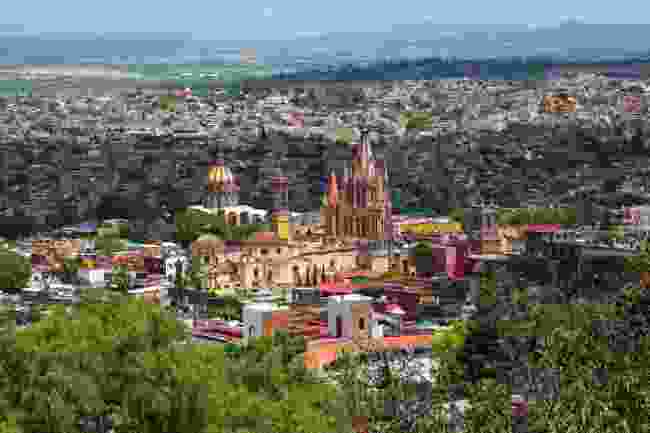 Many other buildings from the Spanish colonial era are equally colourful, from orange and blue church towers and domes to the sunflower yellow walls of Centro Cultural Ignacio Ramirez ‘El Nigromante’, a former convent turned art institute.

Government regulations mean streets and buildings are painted bold, autumnal hues (browns, reds, yellows), which makes for a vibrant city to walk around.

2. The chance to go ‘loco’ with the locals 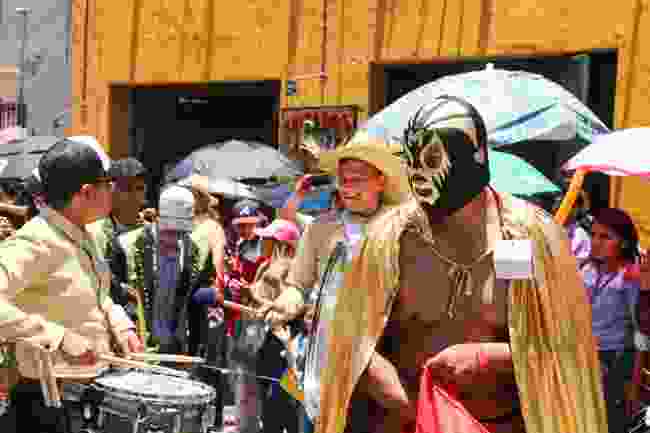 Far less famous than other Mexican festivities, such as the Day of the Dead, the streets of San Miguel de Allende are taken over each year in June by Dia de los Locos (The Crazies) Parade. 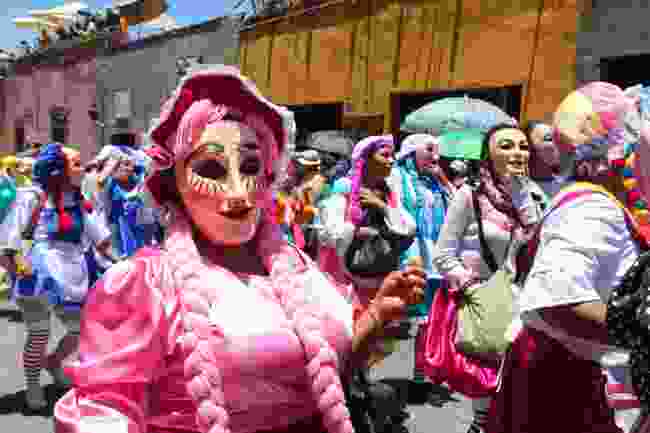 They dance to beats and brass brands, and throw fistfuls of sweets to the crowds. The tradition originated from indigenous farmers who threw fruit to locals at harvest time.

San Miguel has many other festivals, and on any given day of the year you’ll find mojiganga (large papier-mâché puppets with people inside) walking the streets and mariachis performing on the main plaza.

Mexico City aside, San Miguel de Allende is one of the country’s greatest art cities. Mexican artist David Alfaro Siqueiros worked at the Centro Cultural Ignacio Ramirez ‘El Nigromante’, which has one of his large unfinished abstract murals from the 1940s covering one room. Acclaimed Filipino painter Romeo Tabuena was also drawn to the city.

There are dozens of galleries showcasing both Mexican and international artists, including Galeria Nudo and Arte Contemporáneo on Diez de Sollano y Dávalos.

But for an art overload, head to Fábrica la Aurora: a former textile factory housing more than 60 studios and galleries.

Inside, you'll find paintings by Andy Warhol, Romeo Tabuena and Mexican artists such as Leonardo Diaz, as well as surrealist sculptures, ceramics and antiques.

There are also special exhibitions and events throughout 2019 to celebrate the city’s year as American Capital of Culture.

Love art? Here's how to spend 24 hours in Mexico City

4. The chance to learn about Mexico’s revolutionary spirit 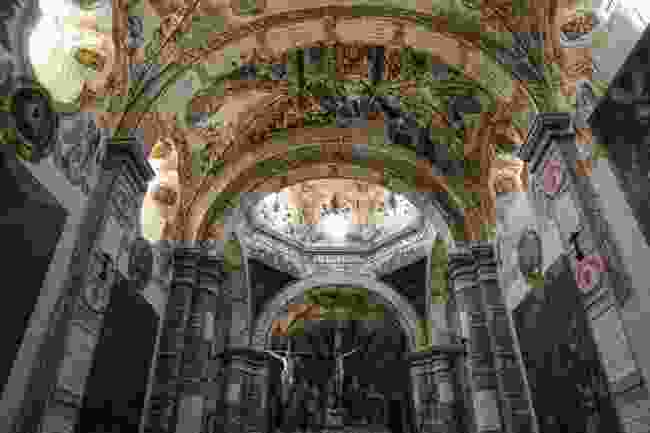 San Miguel was the first Mexican city to gain independence. A statue of Allende overlooks the central plaza, with the Museo Histórico de San Miguel de Allende nearby, dedicated to his life and the independence struggle.

It’s also worth heading out of the city to the Sanctuary of Atotonilco - known as Mexico’s ‘Sistine Chapel’ for its painted ceilings.

Allende and the rebel army stopped here en route to San Miguel to pick up the banner of Our Lady of Guadalupe, to use as their flag. It’s considered the place where the march to Independence began. 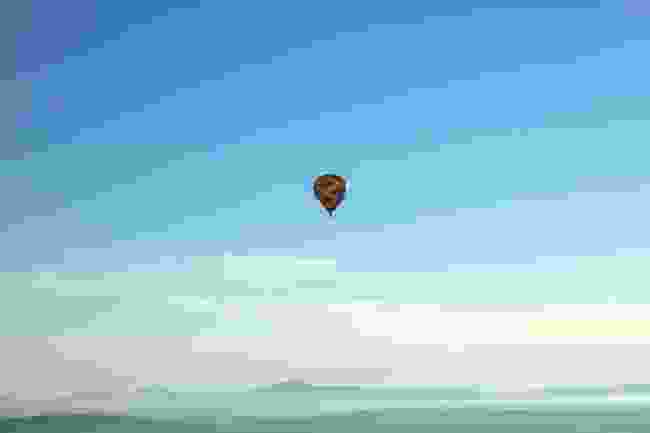 One of the most popular ways to see San Miguel de Allende is by hot air balloon.

Early each morning, balloons rise from the edges of the city and drift peacefully over the suburbs, fields, lakes, stables, vineyards and, if the wind direction allows, the historic centre. 650m above ground, it’s a tranquil experience, with passing herons for company. 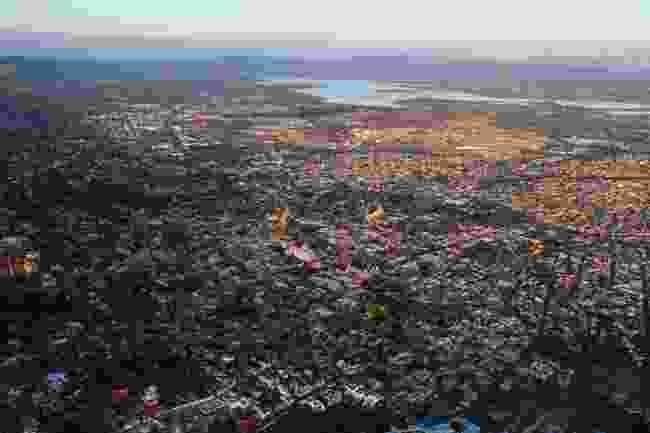 From the air, you can pick out the Parroquia’s pink spires, the peachy tower of the Oratory of San Felipe Neri and the yellow dome of the Church of the Immaculate Conception.

Perhaps you'll find a few new buildings, parks and streets to explore once your feet are back on the ground.

For more of Graeme's photography, visit his official website

How Matera, Italy became a 2019 Capital of Culture