7 reasons you must visit Rijeka, Croatia

As a European Capital of Culture in 2020, the spotlight will be well and truly on Rijeka. With a glittering coastline, Hapsburg grandeur and an enviable Adriatic lifestyle, the secret is finally out...

Here are our top 7 reasons to visit Rijeka ... 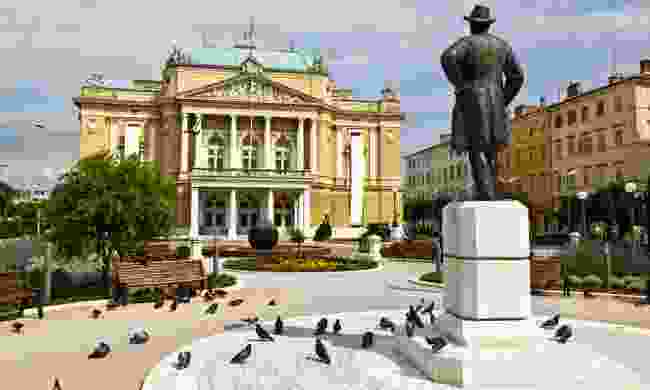 Rijeka first came under Hapsburg rule in 1446 and despite numerous attacks by the Venetians, Ottomans and others, it remained under Austria-Hungary until the Second World War. From the 16th century on, the city was rebuilt in Renaissance style, with many of the buildings dating from that time giving the city its unmistakably Baroque character.

The lavish neoclassical Croatian National Theatre Ivan pl. Zajc is perhaps the finest example – it wouldn’t look out of place in any of the great central European cities. The bright white Governor’s Palace, built in similar style by Alajos Hauszmann, is similarly grandiose and today houses the Maritime & History Museum of the Croatian Coast and Rijeka City Museum. Modello Palace, another ornate Austro-Hungarian gem with a intricate stucco facade is home to the city library.

A favourite with both locals and visitors alike, is the city clock tower, the Gradski Toranj. It remains the most striking reminder of this part of the city’s history. Built in 1876, it features a stone relief of Rijeka’s double-headed eagle coat of arms, granted to the city by the Habsburg Emperor Leopold I.

2. The call of the Korzo 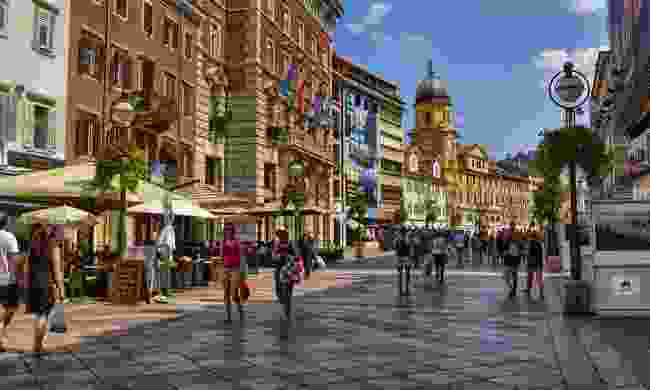 Clock tower on the Korzo (Shutterstock)

The Korzo is Rijeka’s main promenade and the life blood of the city. Running parallel with the Riva embankment, it is lined with cafes, restaurants, shops and some of the city’s most famous buildings.

You’ll find Gradski Toranj about halfway along, a popular spot for people to meet before setting off for a meal or a coffee. Largely pedestrianised, the Korzo is perfect for rambling. Wandering its length will give you an overview of the city, its people and its character. It’s also a great introduction to the city’s unique cafe culture.

Unlike other parts of Croatia, where the Italian, ’knock-it-back-and-move-on’ approach rules, the good folk of Rijeka prefer the Austrian way of enjoying coffee: meet up with friends, grab your favourite table and linger – gossiping, debating, laughing and swapping tales over a cup of coffee and a piece of cake. 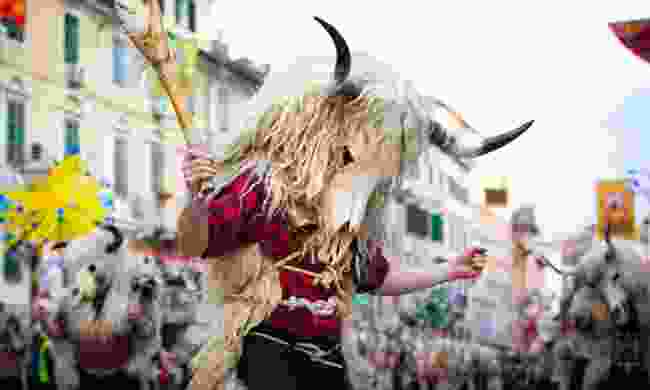 Things get a little more lively on the Korzo in February, when Rijeka hosts the most raucous carnival in Croatia. The main carnival march is held on the last Sunday before Ash Wednesday and over 100,000 people squeeze into the city to watch the spectacle.

Dating back to 1449, the carnival was a reaction to a city ordinance that banned the wearing of masks. So it is hardly surprising that most of the revellers and marchers wear masks and costumes.

The most striking are the Halubajski Zvončari, terrifying pagan characters wearing animal skins and huge, stylised bull heads. Always last on the parade, they get the loudest cheers and are the epitome of the carnival’s motto of “Krepat, ma ne molat!” (Die, but never give up). 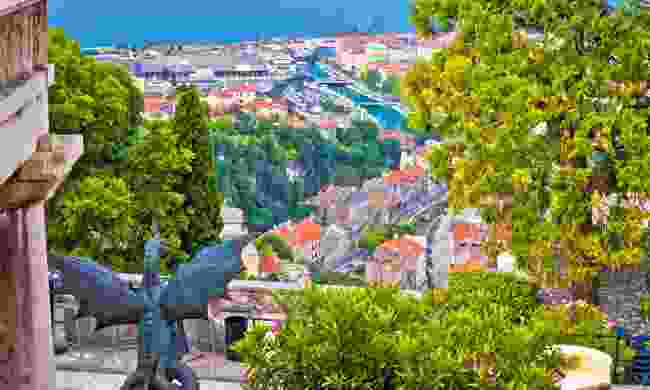 Looking across Rijeka from Trsat (Shutterstock)

Located on a hill above the city, the neighbourhood of Trsat offers breathtaking views across the city and Kvarner Bay, some of the city’s oldest and most impressive attractions, and a host of bars and cafes to recharge in.

The heart of Trsat is the imposing castle. Dating back to prehistoric times when it began life as a watchtower, the castle was extended and renovated to its current state by Count Laval Nugent, an Irish general who liberated the city from Napoleon.

Make sure you pay your respects at the Shrine of Our Lady of Trsat, an important pilgrimage spot since 1291. Reached after climbing 561 steps, it is the oldest shrine dedicate to the Virgin Mary in Croatia.

5. The Peek and Poke Museum

The Peek and Poke is a tech museum dedicated to old-school desktop computers, bulky keyboards and classic handheld video games. It’s not for everyone, but if you spent your childhood playing Atari or even a Commodore 64, this is the place for you.

Having said that, the Peek and Poke  has something for everyone of every generation. Their massive collection of games consoles and personal computers date back to the 1960s and includes everything from Nintendo Wiis to Sinclair Spectrums.

There’s a chronology of home computing, but the really cool part is that most of stuff still works, with visitors actively encouraged to play on some of them.

Along with Galway in Ireland, Rijeka has been crowned a European Capital of Culture for 2020. Under the them of ‘The Port of Diversity’, the city has created a calendar of events focusing on water, work and migration.

Former industrial complexes have been transformed into art spaces, though-provoking sculptures have popped up across the city and the annual carnival promises to be bigger and more outrageous than ever.

There’s a packed calendar of exhibits, shows, operas, conferences, concerts and festivals, of course. And with the city’s left-leaning views it is guaranteed to be more thought-provoking than previous Capitals of Culture. As a pioneer of punk, rock and rave in the region, the musical aspects of the festival are bound to be more lively as well. 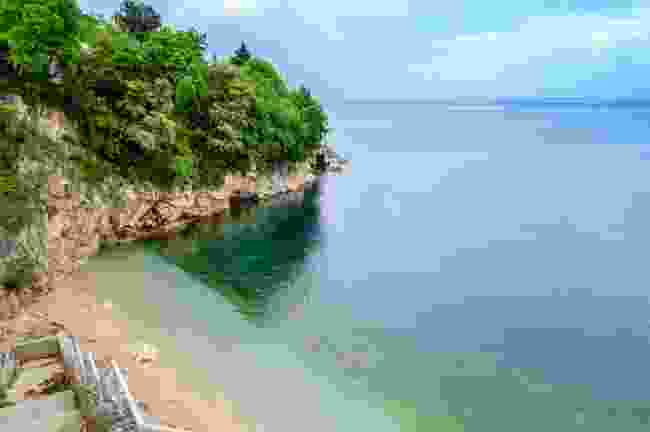 Rijeka has a few pretty beaches. Ploce and Kostanj offer clear waters and rocky shores and top class facilities. And nearby Opatija was the original Croatian beach/spa resort in the 19th century.

But Rijeka’s real trump card is its central position on the Kvarner Gulf and the wide selection of ferries that serve it’s harbour, waiting to whisk you away to the glittering islands and medieval towns up and down the Dalmatian Coast.

The charms of Istria are within easy reach, as is the Kornati Archipelago, the biggest collection of islands in Croatia and home to the charming stone town of Krk. Simply head down to the port and take your pick.

Jadrolinija run a catamaran service to Rab Island and Novalja on Pag, as well as ferries to Mali Losinj, stopping at Cres and the small islands of Unite, Susak and Ilovik. G&V Line Iadera go to Zadar. The whole of the glittering Adriatic is, quite literally, at your disposal.

Other Croatian gems to explore: