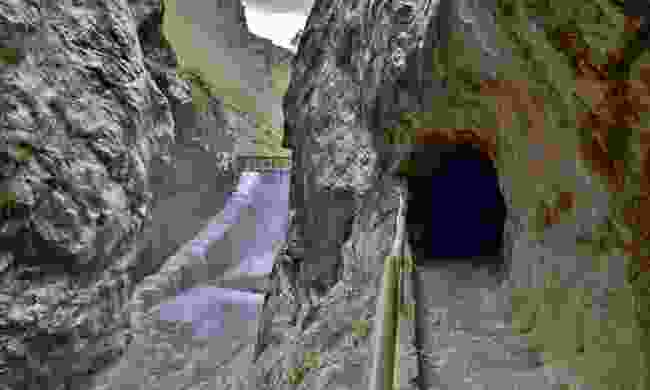 The hiking in Pico de Europa is regarded as some of the best in Europe. A network of well-defined tracks will take you through villages that haven’t changed in centuries, to gorges thick with vegetation, and deep into spectacular mountain ranges.

The most famous walk is the 10km Ruta del Cares, which weaves its way from Poncebos to Caín. Once the only path between the two villages, it is rich in stunning vistas and abandoned settlements, and traverses low stone tunnels that look like something out of Lord of the Rings. Allow 6-7 hours and take plenty of drinking water.

2: The cows of Lagos de Covadonga 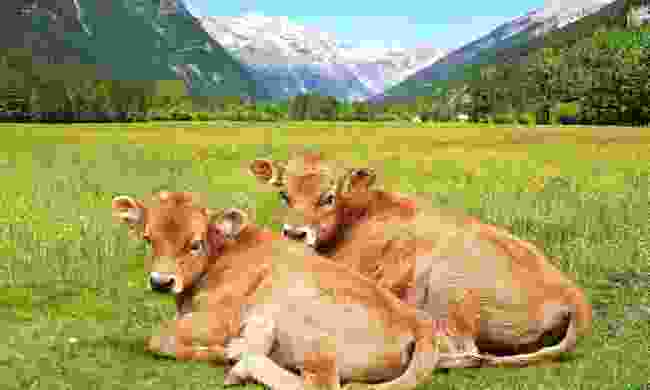 Twelve kilometres past the village of Covadonga, in a lush green valley and beside indescribably beautiful lakes, you’ll find the most content cows in Europe. Wet-nosed and glossy coated, these friendly beasts chew their cud in picture-perfect pastures, happy to be patted by passing tourists.

You’ll want to explore the delightful lakes that surround their home. Lago de Enol is the first lake you'll reach. It's linked to Lago de la Ercina, 1km away, by a footpath that is part of the PR-PNPE-2 walking trail. Make time to drop by the Pedro Pidal visitor centre, which has displays of the area's flora and fauna. 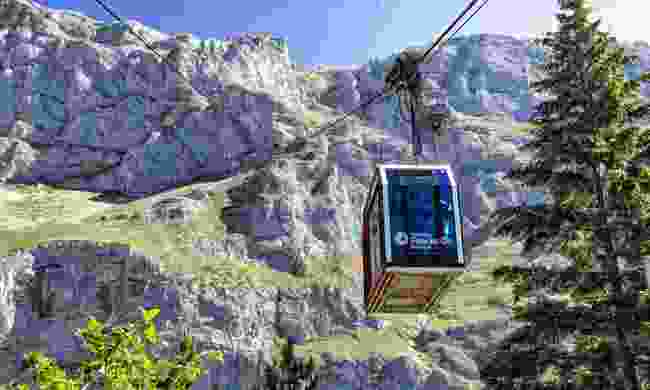 Buckle up for the most breathtaking four minutes of your life. The Fuente Dé cable car has been whisking visitors up to the top of the sheer southern wall of the Picos' central massif since 1966, offering spectacular views and a short cut to the mountain paths at the top for adventurous walkers.

The bottom station is located at 1,090m, and the upper one at 1,850m. The cable car covers the 760m elevation in 3 minutes and 40 seconds. There are cafés at either end, but for a real treat pack a picnic lunch to enjoy at the top. 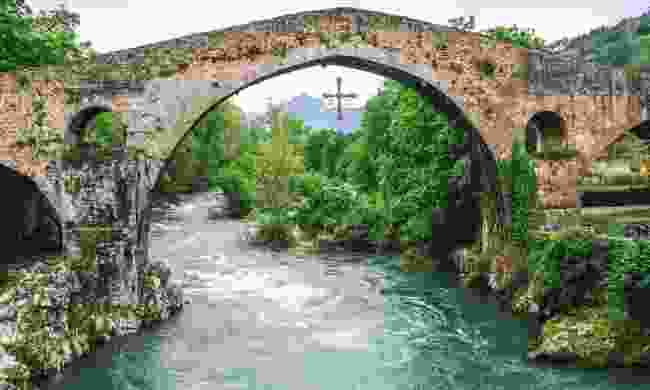 The rugged mountains of Picos de Europa are dotted with picturesque villages. Some, like Bulnes, are rustic and quiet, surrounded by towering rocky peaks and reached after a strenuous 5km walk or a spectacular funicular ride. Others, like Covadonga, are home to ancient legends, rich history, and a striking 19th-century basilica that is an important pilgrimage destination to this day.

Cangas de Onís, set beside the pretty Sella River, is famous for its Roman bridge – while the sleepy town of Arriondas, further down the river, bursts into life every August for the Descenso Internacional del Sella, an international kayaking and canoeing event. 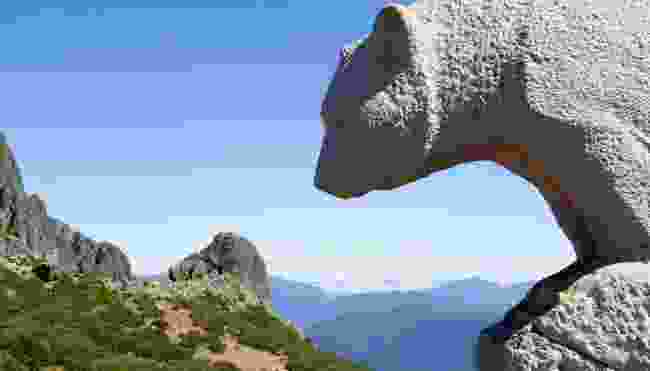 Picos de Europa is one of the wildest places on the continent. It is here you’ll find the last of western Europe’s brown bears, and a large but elusive contingent of wolves. Both are difficult to spot but, rest assured, they are there. Just ask the local farmers.

Easier to spot are chamois. There are about 6,500 of these antelope-like animals in and around the Picos, with most found in the western massif. These beautiful creatures have become a symbol of the park, and are quite easy to spot at altitudes over 1,600 metres.

Elsewhere, wild boar are widespread, as are roe deer and fallow deer, especially around the Sueve Range. Keep an eye out for badgers, mountain cats, beech martens, red squirrels and genets as well.