Dress warm, embrace the cold and get outside: Lori Anne Heckbert suggests five reasons why you should visit the Canadian capital in winter The city’s premier winter event, Winterlude, has been running since 1979. While the 2021 edition (5-21 February) is online only, you can still enjoy spectacular displays of ice art carvings as part of an annual competition held in Confederation Park. 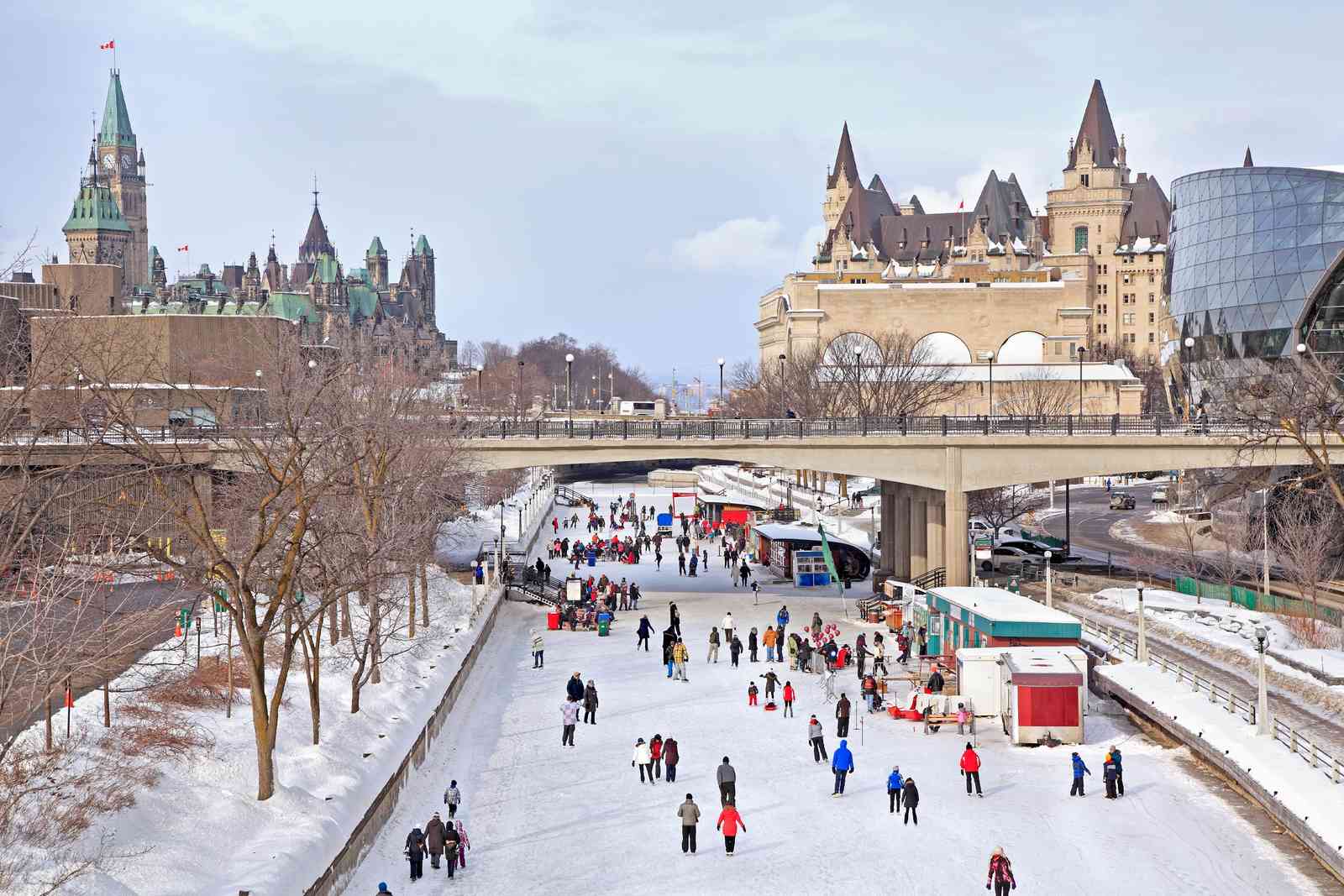 Skate along the canal (Shutterstock)

Skate all 7.8km of the Rideau Canal, from near Parliament Hill all the way down to Dow's Lake. This way provides an alternative commute for many Ottawans in winter. Rent skates or a sleigh from a kiosk along the route.

With luck, a couple may glide on by, turning the frozen waterway into a picturesque sight right before your eyes. This open air glide is to ice skating what the long, beautiful ski runs at Lake Louise are to downhill skiing – enormously satisfying. You won’t realise you’re tired until you stop for a break. Speaking of which...

3. Warm up with a cocoa and a Beavertail A Beavertail stand in Ottawa (Shutterstock)

There are few rewards more pleasing than a cup of cocoa on a winter’s day, especially after exertion. Grab a cup along the canal or stop in one of Ottawa’s fine pubs or hotels. Try the Fairmont Chateau Laurier, or any pub with a roaring fireplace such as The Keg.

Your cuppa will go perfectly with a Beavertail, a deep-fried local treat shaped like its namesake, then topped with chocolate, cinnamon, lemon and sugar, or more savoury treats. You’ll find them at shacks along the canal route and at some Winterlude locations. 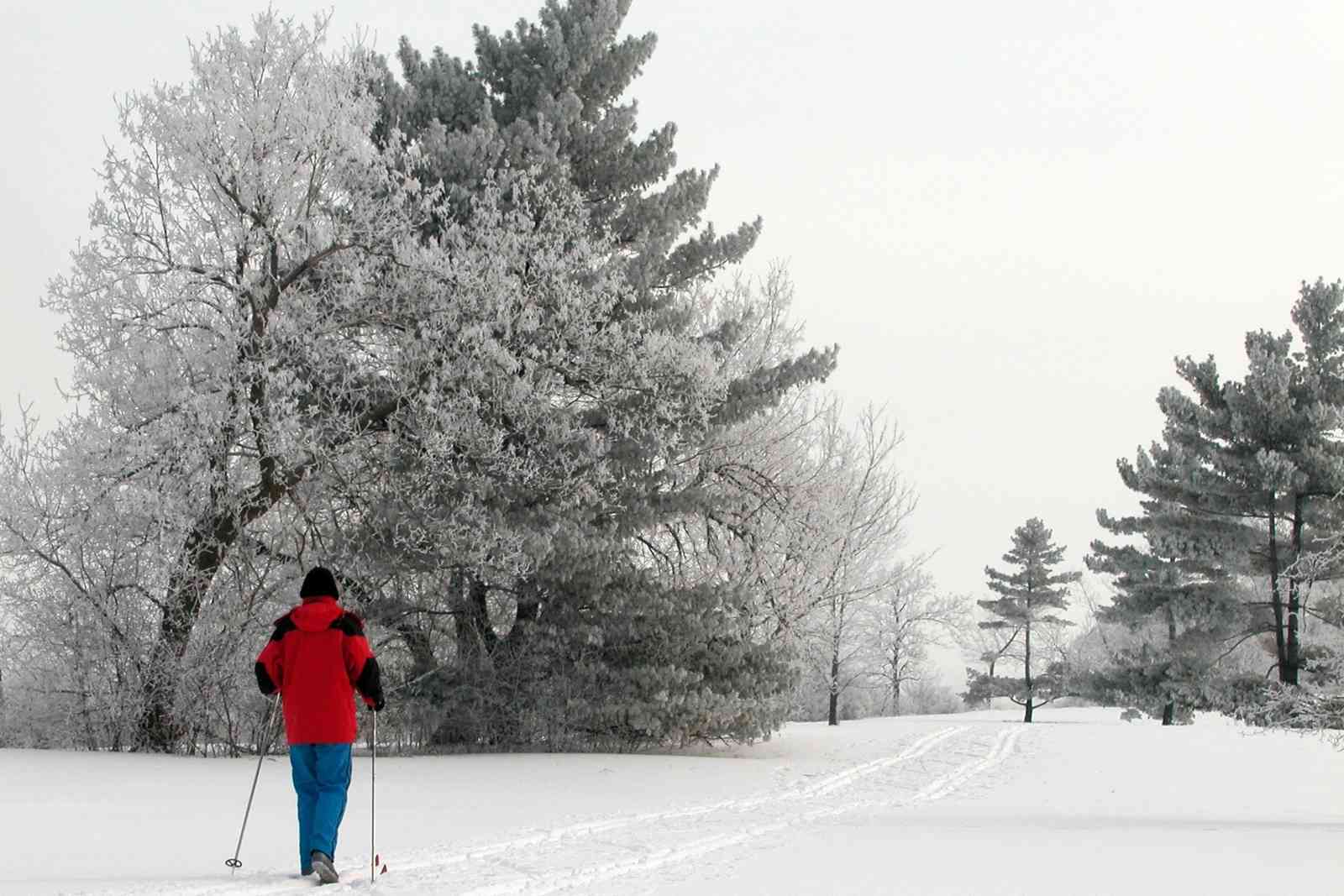 Go cross-country skiing on city trails or on some of the 150+ km of trails in the surrounding Greenbelt area. Alternatively, give snowshoeing a try at Gatineau Park across the Ottawa River, where you’ll find free trails reserved specially for this fun activity.

5. Soak up the culture 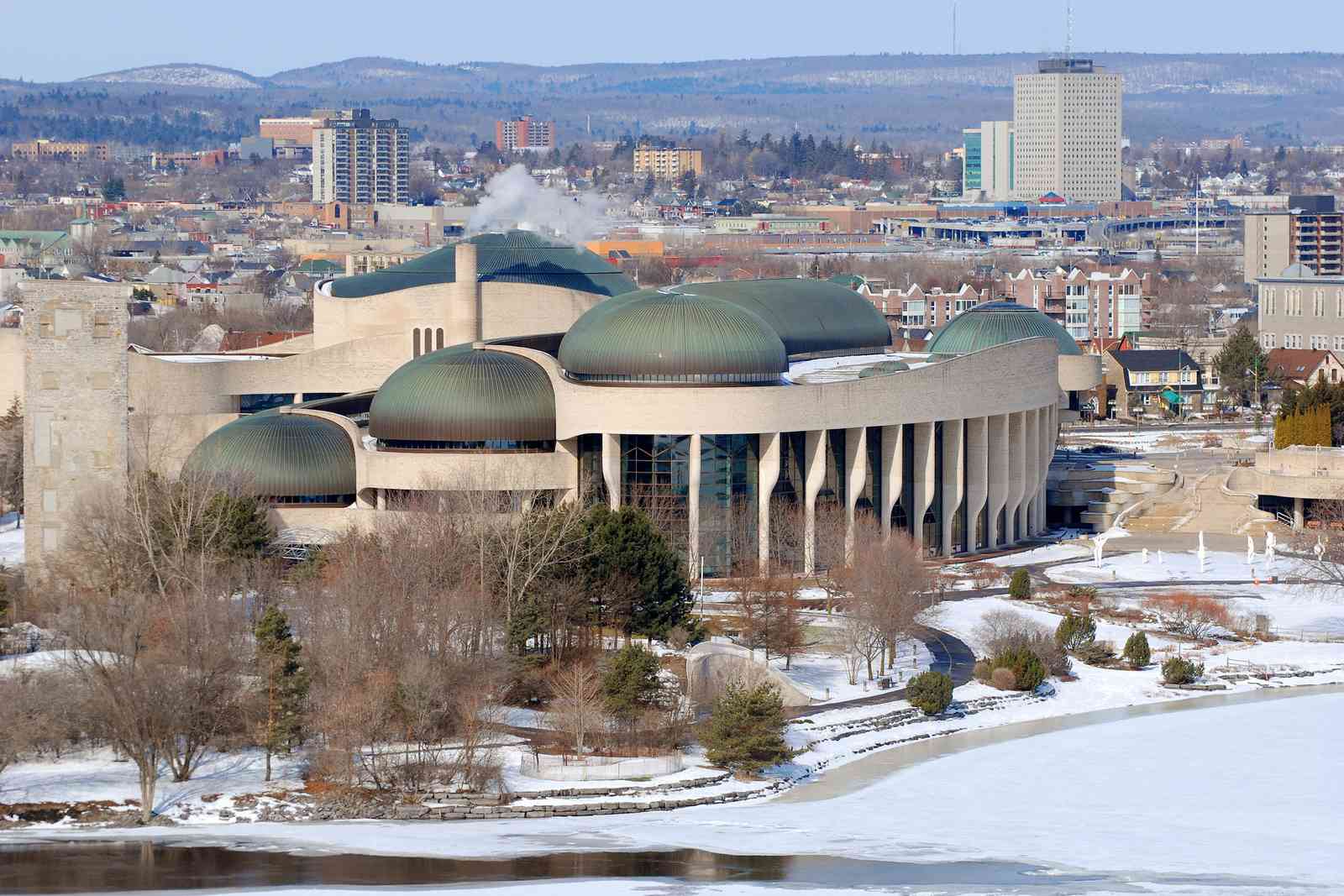 The Canadian Museum of History (Shutterstock)

To learn about Canada’s history in space, don't miss the Canadarm (a space shuttle robotic arm), which is on permanent display at the Canada Aviation and Space Museum. You can also explore the museum's permanent exhibition, Power to Fly.

Meanwhile, at the National Gallery of Canada you can browse an extensive collection of Canadian art.

Lori Anne Heckbert is a former lawyer based in Toronto who teaches negotiation skills workshops. She also showcases her travel photography and writing on her website.