There’s a reason Nashville is called Music City. From Elvis Presley and Johnny Cash to the Kings of Leon and Jack White, all the biggest names have flocked here. Here’s five reasons you should too... 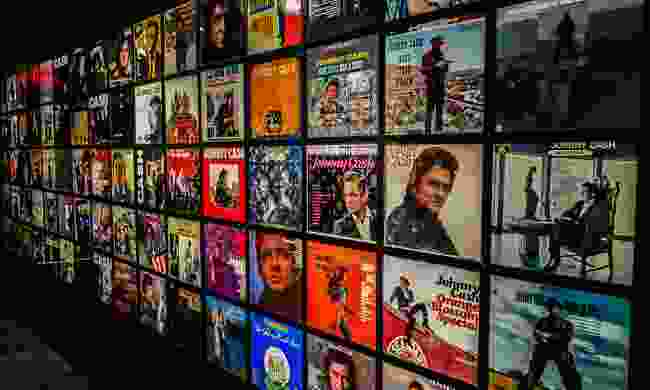 Inside the Johnny Cash Museum (Shutterstock)

As befits a place that calls itself ‘Music City’, Nashville is choc-a-bloc with music museums. The Country Music Hall of Fame is the most famous, being home to 50 years of priceless country music memorabilia and the Taylor Sift Education Centre. The Musicians Hall of Fame and Museum is home to iconic instruments and recording equipment from all different genres including Motown and Rock & Roll. And there are also specialist museums for iconic performers like Patsy Cline, George Jones and Johnny Cash.

2019 sees the opening of the National Museum of African American Music. Here you’ll be able to explore the way African Americans have contributed to the USA’s rich musical history, across the many genres they helped create. Its aim is to tell the story of the American soundtrack by integrating history and interactive technology to bring these musical heroes of the past into the present. 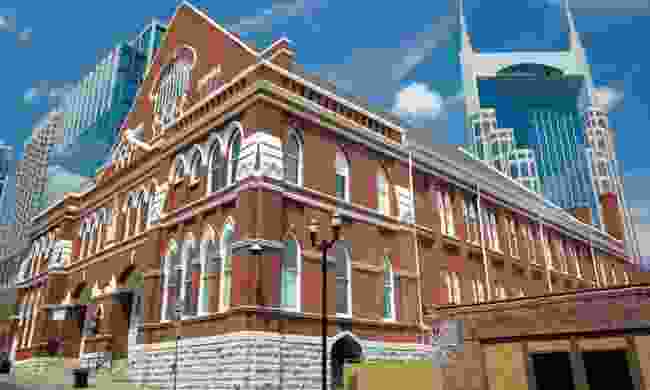 The most famous music venue in Nashville is the Ryman Auditorium.  Built in 1892 by the riverboat captain Tom Ryman, it was the largest auditorium south of the Ohio River. Nicknamed the “Carnegie Hall of the South”, it attracts musicians and fans from all over the world.

Of course, no music pilgrimage to Nashville is complete without a visit to the The Grand Ole Opry House. The Grand Ole Opry started as a radio program, broadcast into homes right across America. After various spells in several other venues, it settled in the purpose-built Grand Ole Opry House in 1974 and has been there ever since. You can catch a show, take a guided backstage tour or wait until October 12 2019 to see Dolly Parton doing a show to celebrate the 50th Anniversary of her first Grand Ole Opry appearance. 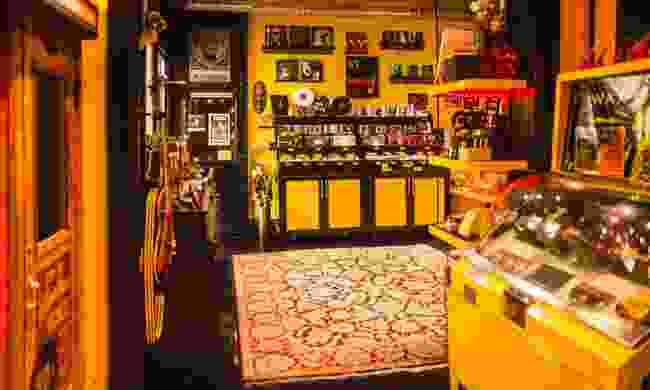 For a chance to hear the tales behind the hits and the rare opportunity to visit the iconic studios where they were made, music fans will want to take one of the many excellent music-themed tours in Nashville.

The Music Row Walking Tour strolls by some of the most prolific recording studios and publishing houses in the music industry, including the legendary RCA Studio B, where Elvis recorded more than 200 songs. Imagine Recordings offers visitors the chance to watch and listen as a song is recorded live at Sound Stage studios on Music Row, where such artists like Tim McGraw, Kenny Chesney, Miranda Lambert and Foo Fighters have recorded.

Or you could take part in musical history being made. Jack White’s Third Man Records on 7th Avenue South has one of the world’s few direct-to-acetate recording facilities, where bands drop by to record straight to vinyl. Tours are held every Friday and Saturday at 2pm, with tickets available on a first-come-first-served basis on the day of the tour. 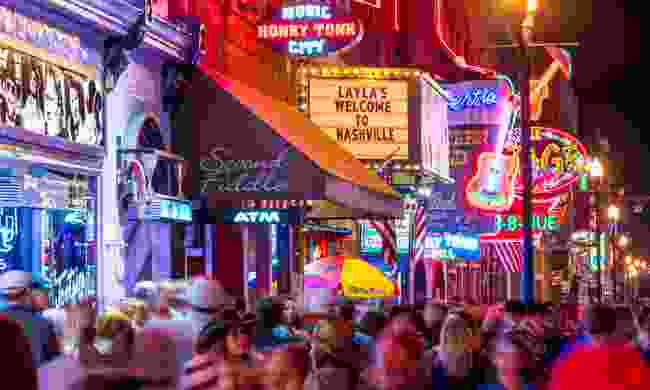 After a day of soaking up the sights of Nashville, nighttime marks the time to catch up with the sounds. The music scene is as lively and varied as ever, and the good news is, most of it is free.

Follow the lead of the locals and head to Honky Tonk Highway, located on Lower Broadway, where you’ll find live music, across ever genre, every single day. There’s no cover charge, just a tip jar where you can show your appreciation, and the level of musicianship is stratospherically high.  This is where some of the biggest names got their start, including Willie Nelson, Kris Kristofferson, Gretchen Wilson and Dierks Bentley.

For a true Music City experience, drop by one of the songwriters’ nights held at places like the  Bluebird Cafe, Row Kitchen & Pub and Puckett's Grocery Downtown. This is where artists take their latest tunes out for a run, to gauge the reaction and fine tune their masterpieces. That singer on stage just might be the next big thing. And again, it’s free. 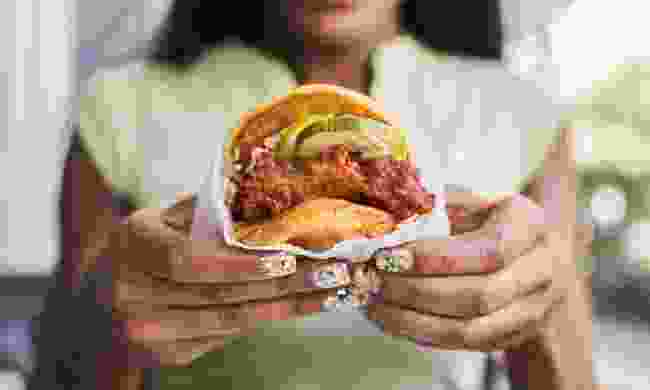 Nashville is home to a truly diverse culinary scene from high-end and internationally acclaimed restaurants to pop-up street food joints, juice bars and coffee shops. It’s most renowned restaurants range from the legendary Hattie B’s, serving up special recipe hot chicken, to hip newcomer Henrietta Red with its contemporary dishes and oyster bar. Other new restaurants which have had international attention this year include FOLK, Café Roze, Bastion and Martin’s BBQ.

What’s the musical link, I hear you ask. This being Music City, there’s a Music City Food Festival. It was founded by local rockers, Kings of Leon, and celebrates the city’s local dishes and legendary musicians. It takes place every September.

British Airways flies from Heathrow to Nashville three times a week, the only direct flight from Europe to Music City. It will become a daily service from the summer of 2019. For more information visit the British Airways website.