With its historic cathedral quarter, rejuvenated city centre and calendar of lively festivals, Lincoln has emerged as one of the UK’s most enjoyable short break destinations. Get there now 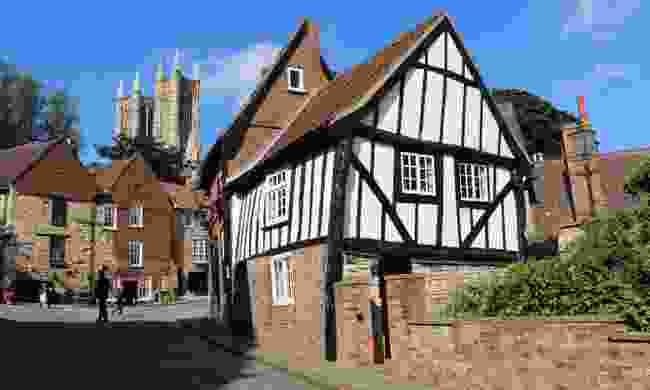 Stand in Lincoln’s Cathedral quarter at the top of Steep Hill and you are surrounded by history. On one side you have the imposing bulk of Lincoln Cathedral, the tallest building in the world from 1311-1549 and still regarded as one of the finest Gothic buildings in the world. On the other, Lincoln Castle, commissioned by William the Conqueror and home to one of the original copies of the Magna Carta. You’ll also find a Tudor inn or two, a Victorian prison and a city gate dating back to Roman times.

This pocket of extraordinary architecture has proved popular with filmmakers. Tom Hanks dropped by in 2006 to film The Da Vinci Code. And more recently Mike Leigh shot scenes for his epic movie about the Peterloo massacre. As a visitor you can feel history in every cobblestone.

Over the past five years Lincoln has transformed into something of a foodie haven. Sitting at the heart of one of England’s most important agricultural counties, it has access to some of the freshest produce in the country. A new breed of small scale producers are reviving heritage dishes like Lincolnshire plumbread, Poacher cheese, haslet, stuffed chine and red beef. Lincolnshire sausages are also back in favour. Renowned for their distinctive sage flavouring and chunky texture, the Lincolnshire sausages are celebrated with a festival, held every October.

Lincolnshire is also home to some of the finest breweries too, including the award-winning Batemans of Wainfleet, a craft brewer since 1874. Drop by the Lincoln Visitor Centre to pick up a guide to the local Ale Trail, a meandering path that will take you from the historic public houses of Steep Hill like the Wig & Mitre to the vibrant bars on the Brayford Waterfront.

Make sure you drop by Browns Pie Shop for one of their famous pastries, guaranteed to keep you going all day. 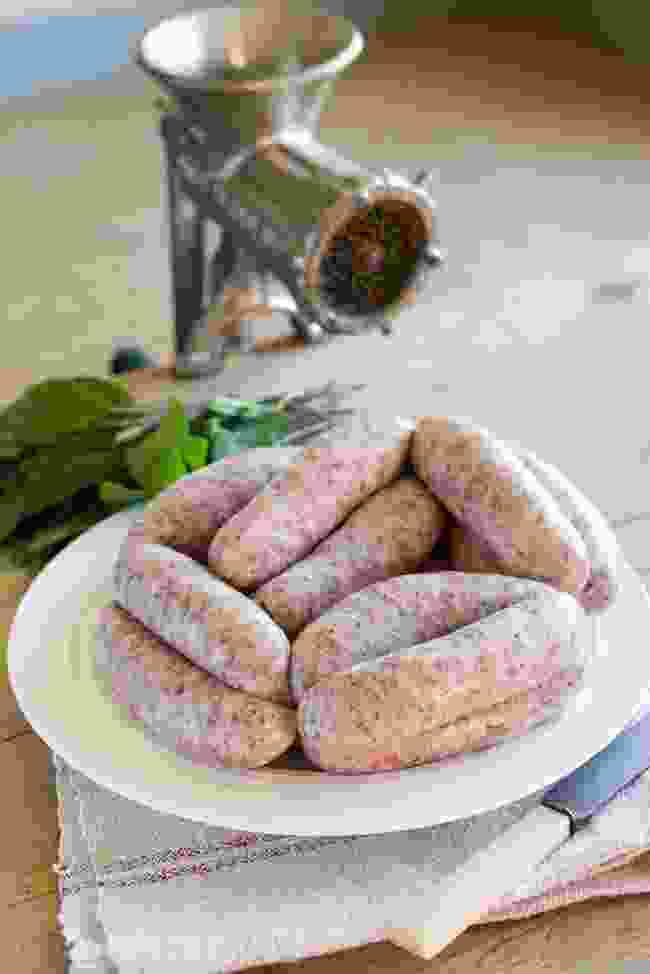 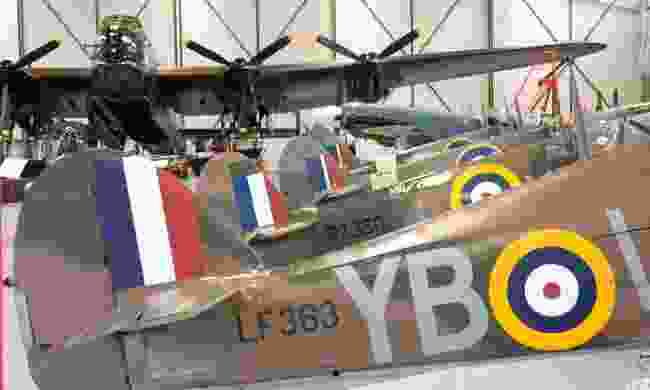 Lincoln was the heart of ‘Bomber Country’ during the Second World War, home to numerous air bases and a popular R&R spot for the brave crew that flew from them. Indeed, Lincoln Cathedral was a popular navigational beacon, a sign for returning bombers that they were nearly home. There are still operational bases and museums in the county that you can explore today, including the heritage centres at both RAF Waddington and RAF Scampton.

2018 also saw the opening of the long awaited International Bomber Command Centre. The centre includes the country’s tallest war memorial, walls featuring the names of those who died serving in Bomber Command during WWII, and a visitor centre with a huge digital archive of Bomber Command itself. 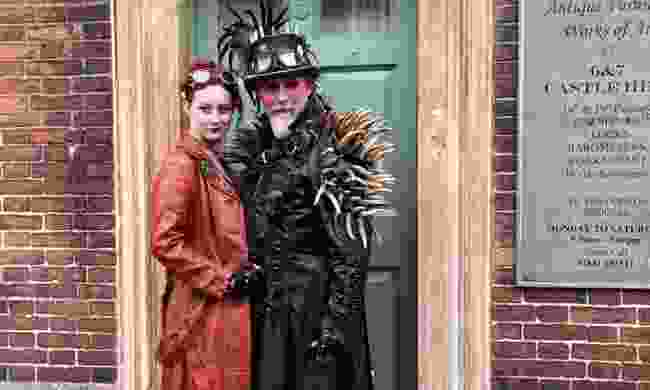 Lincoln boasts a lively calendar of festivals and events, many of them held up in the atmospheric Cathedral Quarter. In June there is a Victorian Weekend. At the beginning of August, a 1940s Britain themed event. And in the first week of December the castle hosts one of the biggest Christmas markets in the UK, with hundreds of stalls offering festive food, drinks and crafts.

One of the most popular events, however, is the extraordinary Asylum Steampunk Festival, held over four days at the end of August. Costumed fans of the Victorian science fiction phenomenon descend from all parts of Europe to take part in events and activities across the city. It is the biggest Steampunk festival in the world. 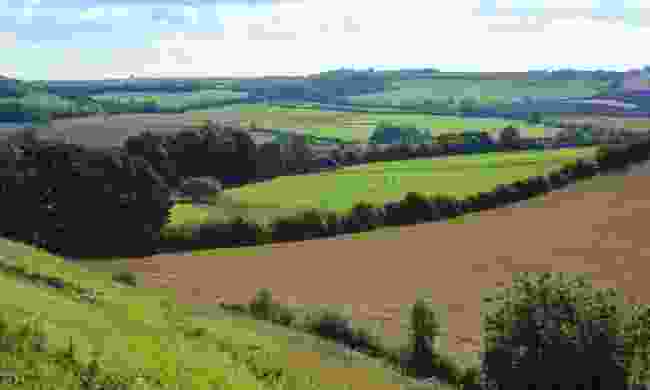 Lincoln makes the perfect base to explore the surrounding countryside, a surprisingly diverse landscape of farmland, market towns and stately homes. Stamford is a pretty Georgian town full of historic homes and a lively market. Woodhall Spa is famous for its antique shops and Art Deco 'Kinema in the Woods'. And Belton House is a popular National Trust estate.

For those looking to get active The Viking Way walk passes through Lincoln on its 236km route. Or jump on a bike and tackle the Castle-to-Coast cycle route from Lincoln to the pretty beach towns of Ingoldmells and Chapel St Leonards.