Whether you come for the heritage-listed monasteries, the wild, untamed mountains, or the hearty food and drink, this tiny Balkan country is big on unforgettable experiences and incredible hospitality...

1. The churches and monasteries 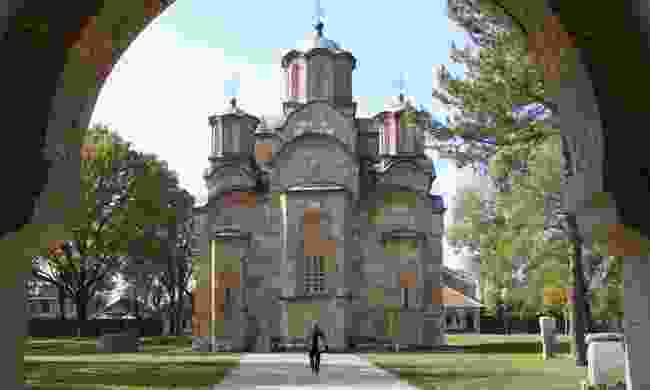 Sitting at the crossroads of history and religion, Kosovo is home to some of the most important monasteries and churches in Central Europe. Gračanica Monastery, just southeast of the capital, Pristina, is one of the best preserved examples of late Byzantine architecture in the world. The monastery of Visoki Dečani, set in a forest in the Dečan canyon, has survived a long history of conflict and is an extraordinary example of Orthodox monastic architecture.

Most breathtaking of all is the Patriarchate of Peć, a 13th century church and nunnery complex that sits at the foot of the Accursed Mountains and the Rugova Valley. A mainstay of Serbian orthodoxy, it has a church divided into four separate chapels, each containing superb frescoes. Walled and protected by Kosovo police, life continues here to its own rhythms, cut off from the outside world. 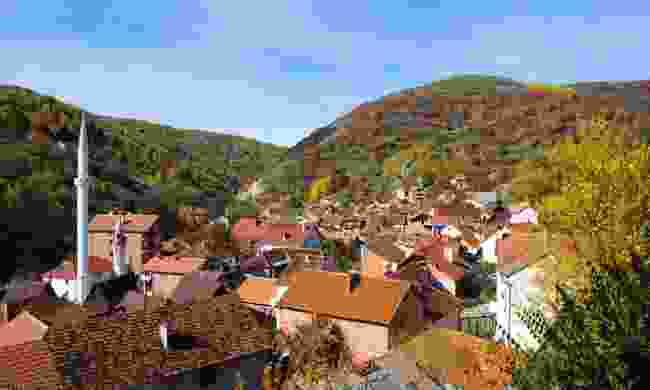 Village in the Shar Mountains (Dreamstime)

Kosovo is a land of remote, rugged mountains, home to ferociously independent people and stunningly untouched beauty. The Rugova Valley in the west, ringed by the spectacular peaks of the Accursed Mountains, stretches all the way to the Montenegrin border. Here you'll find gorges, shepherd communities, waterfalls and steep canyon walls, 300 metres high.

Dragash, in the south, is one of the most remote areas of Kosovo. It's timeless villages, like Brod, make the perfect base for some of the best hikes in the Balkans. The Junki Highlands, along the border with Albania, is prime walking and climbing country. Expect alpine meadows, jagged peaks and and Kosovo’s highest mountain, Gjeravica. 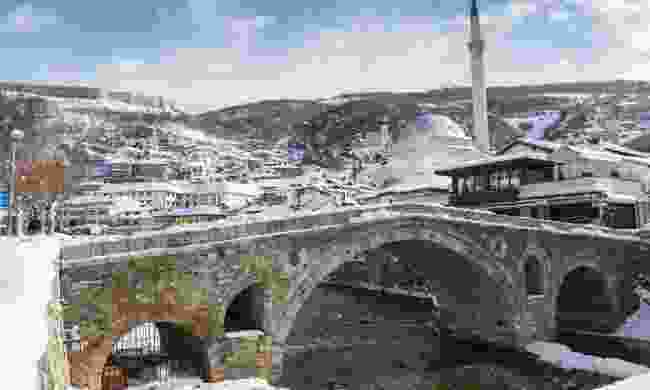 The Kosovo capital, Pristina, is a lively city of cafes, museums and galleries. It is a beguiling mix of old and new, with a with the buzz that comes from Europe's youngest population. The nightlife and cafe culture is exceptional – there’s always a gallery opening, theatre performance or live concert to attend. Ask a local for recommendations regarding the hippest clubs or cafes. Places go in and out of favour on a weekly basis. Leave time for a visit to the excellent Ethnographic Museum too.

A couple of hours south of the capital you’ll find Prizren, the real gem of Kosovo. With its fortress perched on a hill over the town, beautiful mosques and churches and the lazy Bistrica River curving between the red-roofed houses, Prizren is a photogenic old-time town. It was the capital of the Serbian Empire in the XIV century, and its well-preserved Ottoman quarter is a reminder of those turbulent times. Turkish is still spoken in many of the cafes. 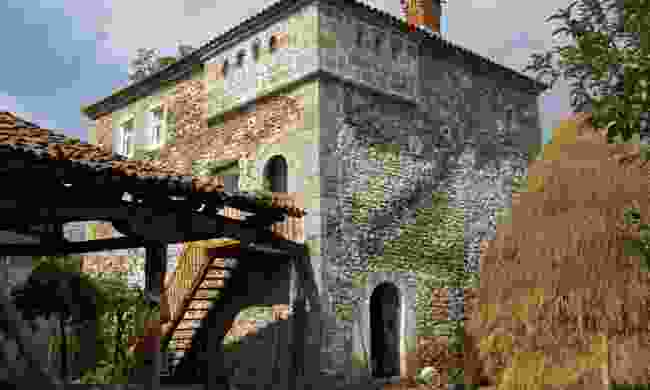 Hospitality is the cornerstone of life in Kosovo. Outside of the cities – and particularly in remote mountain regions –  you will be welcomed into people's homes and treated like royalty. It’s part of the traditional Albanian kanun, a code of conduct designed to ensure survival in an often ungiving and harsh environment.

Traditional stone houses called kullas are considered the epitome of this code. These mini stone fortresses provided sanctuary in a tough and uncertain world for families and their guests. The best examples can be found in the villages of Junik and Dranoc. Some have been restored and turned into homestays – the perfect way to experience authentic Kosova hospitality, food and culture. 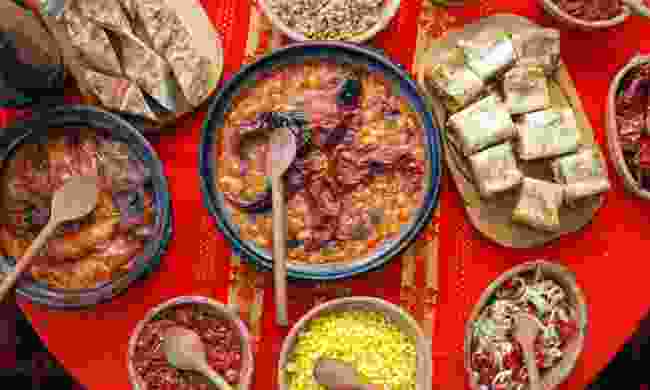 The food in Kosovo is as hearty and welcoming as its people. Expect plenty of grilled meat and vegetables, filling pastries and lashings of honey and cheese. A traditional Albanian favourite is tavë, a hearty oven dish of meat, tomatoes and aubergine. It is guaranteed to fuel even the most strenuous mountain hike.

Flia, however, is the country’s culinary superstar and you should not leave before trying it. It’s a dish of pancake-like pastry, layered with cream and yogurt, and pite, a filo pastry with cheese, meat, or vegetable filling. Traditionally, flia is cooked in outside oven for a couple of hours and served on a huge tray in front of the whole family. March 18 is ‘Flia Day’, when it is customary for people to invite family around and eat flia all day.

The best unusual tours of Europe

Ljubljana and beyond: Slovenia's best bits