5 reasons you must visit Dundee, Scotland

With a brand new V&A, a revitalised waterfront, and incredible nature on its doorstep, Dundee is the perfect Scottish short break destination. Plus it's the spiritual home of Beano! 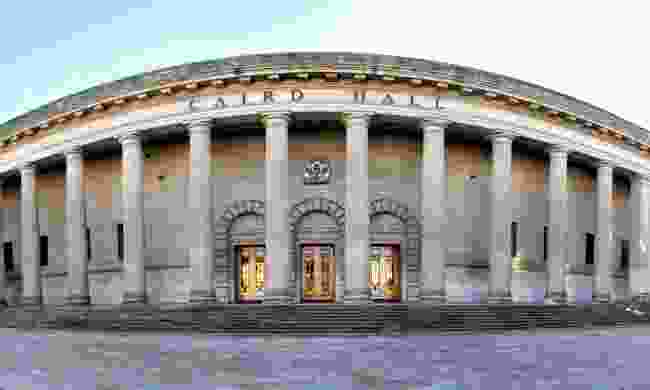 With the opening of the Dundee V&A museum, the first of its projects outside London, all the eyes of the art world are turning north. For one thing, the building itself is breathtaking. Designed by Japanese architect Kengo Kuma, it has transformed the waterfront: a curvy, concrete juggernaut, jutting towards the river Tay, waiting to be launched. The innovative 3D festival planned for the grand opening in September 2018 has excitement levels rising too.

In many ways, though, the museum is simply a recognition of Dundee’s already lively arts scene. DCA (Dundee Contemporary Arts) hosts four seasonal exhibitions of Scottish contemporary art each year, while the McManus, set in a stunning Victorian Gothic building, is home to many of the region’s treasures – from ancient Pictish stones to the skeleton of the Tay Whale. Add in the Dundee Rep (Scotland’s only permanent acting ensemble) and the Scottish Dance Theatre, and arts lovers are spoiled for choice. 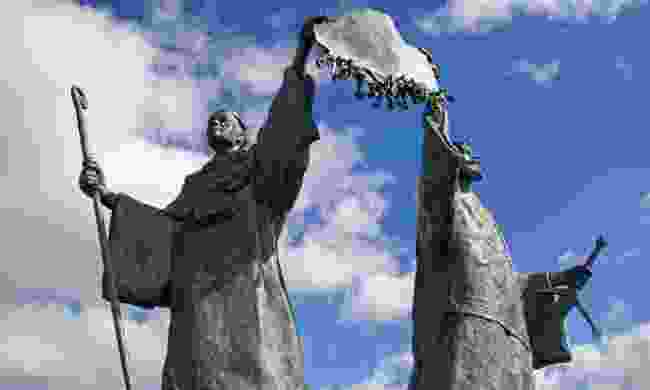 The Declaration Monument in Arbroath (Dreamstime)

Thanks to its strategic location on the river Tay, Dundee has always been an important settlement. It built its wealth first on the wool trade, and later on jute. Such was its dominance of the jute trade that it was known as ‘Juteopolis’. Pop into Verdant Works, a fantastically refurbished jute mill, for the full story.

Just up the road in Angus, you can visit Arbroath Abbey – the birthplace of Scottish independence. It was here, in 1320, that a document was written, laying out Scotland’s desire to sever ties with England. The Abbey is also home to the Stone of Destiny, upon which all Scottish Kings were crowned.

For more royal intrigue, make sure you call by Glamis Castle, one of Scotland's most impressive buildings and the fictional home of Shakespeare’s Macbeth. Here you can explore the turrets and towers and hear tales of Mary Queen of Scots and the Old Pretender James VIII.

3: To discover its heroes – unlikely and otherwise 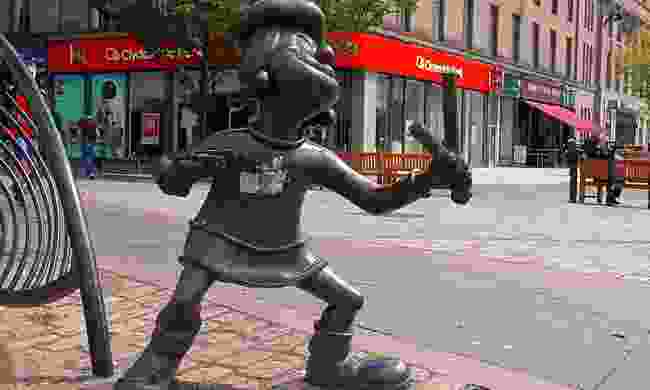 Minnie from Beano, with a slingshot (Dreamstime)

Did you know that Scott and Shackleton’s very first expedition to the Antarctic was aboard a ship built in Dundee? It was the RRS Discovery and it still sits on the waterfront today, right next to the new V&A, enjoying its dotage in more amenable climes than the frozen temperatures it endured in Antarctica.

The ship also marks the start of the Discovery Walk, a series of 10 bronze plaques along the revamped waterfront that celebrate Dundee's gifts to the world, including the beloved magazines Dandy and Beano. Such is the affection the city holds for the magazines, you’ll also find bronze statues of the most famous characters scattered around the city. 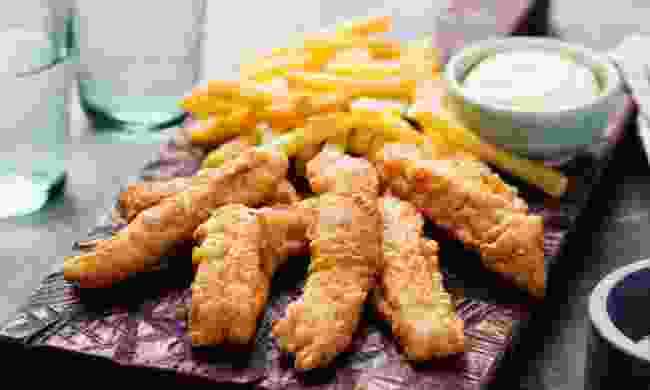 Dundee caters for all tastes and budgets, and its location means that the ingredients are usually fresh and good.

For high-end cuisine try Castlehill, with its menu based on local produce like scallops and venison – or The Newport, which is famous for its reasonably-priced exotic dishes like Coley marinated in Scottish tequila. The Parlour Cafe, popular with students, is a budget-priced foodie favourite with a menu that changes daily. You can even buy a book of the cafe’s recipes.

Traditional takeaway favourites are a notch above in Dundee, too. The humble fish and chip supper is taken to new heights at Tailend, and the Victor Fish Bar and Silvery Tay are both popular for cheap and cheerful ‘chippy’ with Scottish brown sauce.

5: The great outdoors, on your doorstep 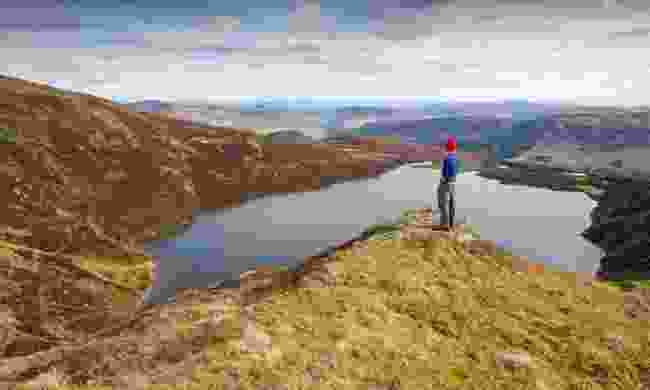 Dundee has more hours of sunshine than any other city in Scotland, as well as plenty of opportunities to make the most of it. There are lots of walking and cycle routes along the banks of the River Tay, and the long sandy beach at the former fishing village of Broughty Ferry is a great place to kite surf and sail or even spot dolphins.

Britain’s largest national park, the Cairngorms, is within easy reach too – including a series of five glens than run down towards the city. The most alluring is Glen Clova, where a well-maintained path will take you from the village of Clova alongside the glen to Loch Brandy. You’ll also find some of Scotland’s more amenable munroes here. Try Mayar and Driesh, and keep an eye out for the golden eagles.