5 reasons why you should visit Chicago

With new direct flights and a booming foodie, craft beer and culture scene, there’s never been a better time to visit the Windy City... 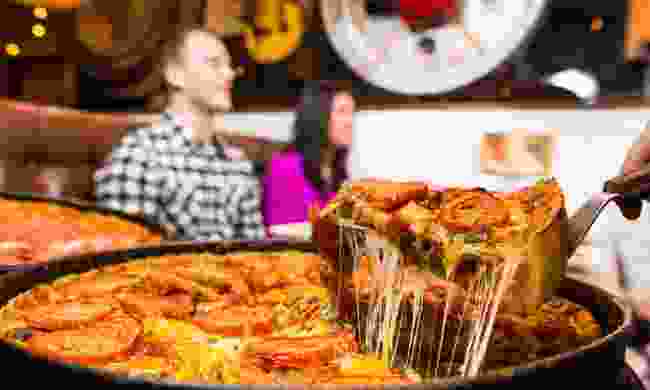 Chicago loves its food. It was here that the deep dish pizza was invented, and getting a fully-loaded slice is still a firmly-held tradition. Look for one of the family-run pizza parlours like Spacca Napoli or Pizzeria Uno.

Italian beef sandwiches are another local favourite: a generous doorstop of cow tucked between pillowy slices of bread. The best are found in Little Italy, just one of the many foodie neighbourhoods that also includes Greektown, Chinatown, Uptown and Pilsen.

Speaking of beef, take on the biggest prime cut you can handle at one of Chicago’s famous steakhouses. Gene & Georgetti is the oldest, and has been serving legends like Frank Sinatra and Bob Hope since 1941. These days you’re more likely to run into Russell Crowe or Will Ferrell tucking into a slab of prime American beef. 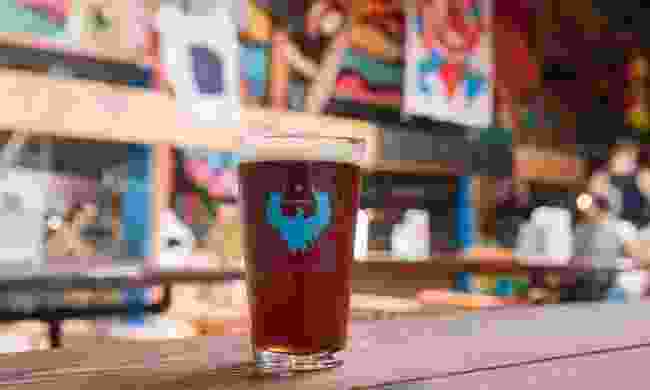 There’s a good reason why GQ magazine recently named Chicago the ‘Greatest Drinking City in America’ – and that’s the 60-plus breweries you’ll find here, and the incredible array of craft beers they produce. Beer lovers are spoilt for choice – from the sprawling Lagunitas Brewery and hip Fulton Market tap room to famous Goose Island. The city also hosts over 30 annual beer festivals, including Chicago Craft Beer Week in May and the Festival of Barrel Aged Beer in September.

For those who prefer their drinks a little more sophisticated, Chicago also boasts a Craft Cocktail Circuit. From sophisticated Downtown bars to quirky neighbourhood favourites, Chicago’s bartenders channel the inventive skills developed during Prohibition to create a vast menu of cocktails.

Or you could go right to the source. Chicago’s craft liquor distilleries, such as KOVAL and CH Distillery, are giving their beardy beer brethren a run for their money. 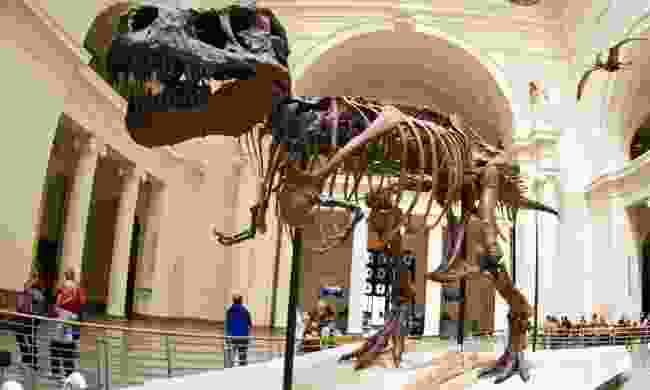 Chicago is bursting at the seams with museums, galleries, theatres and exhibitions. The Art Institute of Chicago houses the largest collection of Impressionist and Post-Impressionist art outside the Louvre. The Museum of Science & Industry is the biggest science museum in the Western Hemisphere. And the Field Museum is home to 'Titanosaur', the largest dinosaur to roam the earth.

If theatre and the performing arts are more your thing, then you’ll love Chicago. With its star-studded companies, avant-garde venues and off-the-cuff experimental troupes, the Chicago scene is arguably more vibrant than New York and LA's. Try one of Chicago’s ‘Off Loop’ theatres for an evening you’ll never forget.

The architecture is worth admiring too. Float down the Chicago River for an impressive overview of the city's architectural behemoths. And check out the facade of the Tribune Tower. It’s embedded with fragments from some of the most famous buildings in the world – including the Taj Mahal, Parthenon and the Palace of Westminster. 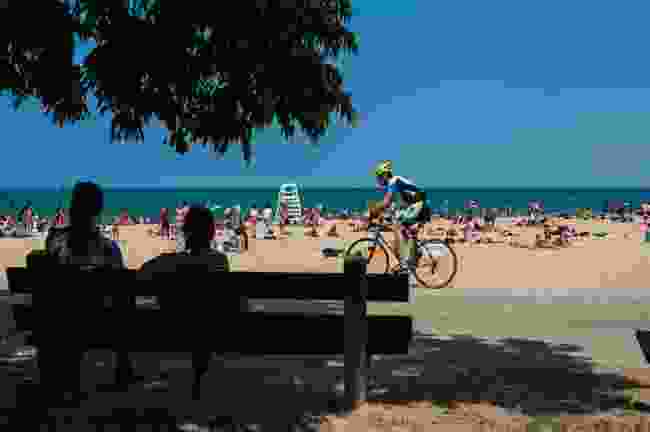 Visit Chicago in the summer and you’ll find the lakefront buzzing. The city is home to an incredible 26 sandy beaches that are perfect for swimming, watersports, kayaking or simply kicking back and soaking up the sun. Montrose is perfect for a sundowner, volleyballers will love North Avenue Beach, and 31st Street Beach is the place to let the kids run wild. Looking for peace and solitude? Head to 63rd Street Beach.

Feeling active? Hire a bike and cycle the city’s 18-mile long Lakefront Trail, a paved route that runs along the shoreline of Lake Michigan: from Ardmore Street on the North Side to 71st Street on the South Side. With the lake on one side and green parks on the other, you’ll pass peaceful boat harbours, serene nature sanctuaries, bustling boardwalks and numerous sports fields. 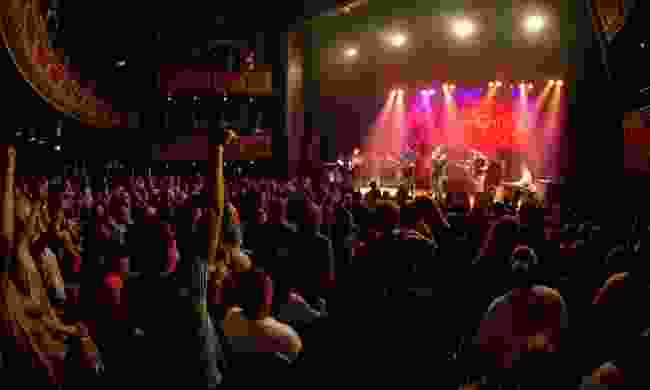 The Chicago music scene is legendary. The blues, which was first brought to the city by African American workers from the south who came to Chicago for work, is as much a part of the cultural landscape as deep dish pizza and the Wrigley Field bleachers.

Two of the city's best blues clubs, Kingston Mines and B.L.U.E.S., are located in Lincoln Park – conveniently across the street from one another. Blue Chicago is an old school venue in the heart of Downtown, and in the south of the city you’ll find one of the largest stages at the House of Blues.

For the full Chicago Blues experience, head to Buddy Guy’s eponymous club, Buddy Guy’s Legends. Buddy influenced all the great guitarists – from Hendrix to Clapton – and the club serves Cajun soul food on the menu and rare blues memorabilia on the walls. On the stage? Just the biggest names in blues, including Buddy himself.