AlUla, a city in the Medina region in the north west of Saudi Arabia, is an untouched and undiscovered destination. Here are five reasons to explore it 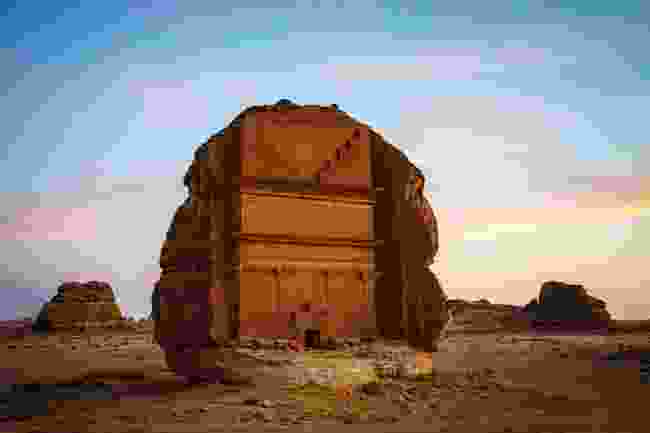 Successive civilisations have inhabited AlUla since the 6th century BC, but the region is waiting to be discovered by international travellers. The area opened to global travellers for the first time in 2020. Visit when you can to be among the first to see AlUla’s natural and man-made works of art, from rock formations sculpted by nature to the preserved Nabataean tombs at Saudi Arabia’s first UNESCO World Heritage Site, Hegra, formerly known as Al Hijr and Madain Saleh. In ancient Dadan, look out for carved lions high above the tombs of the Dadanite royal family and uncover stories about the legends of the Dadanite and Lihyanite civilisations. 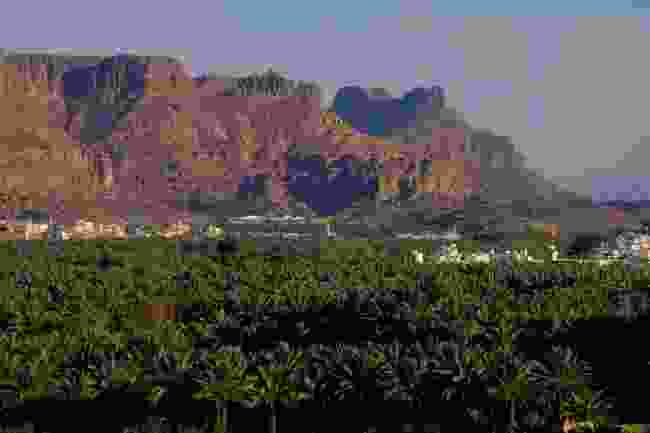 Ride along newly launched leisurely trails on majestic Arabian horses crossing through canyon and oases. Alternatively, take a half-day trek through the dramatic Madakheel landscape and be at one with nature, or try the shorter Hidden Valley or Oasis View trails. The more adventurous can whizz through the black lava stone terrain of Harrat Uwayrid on a zipline or hire a three-wheeled desert buggy at the new Adventure Canyon. 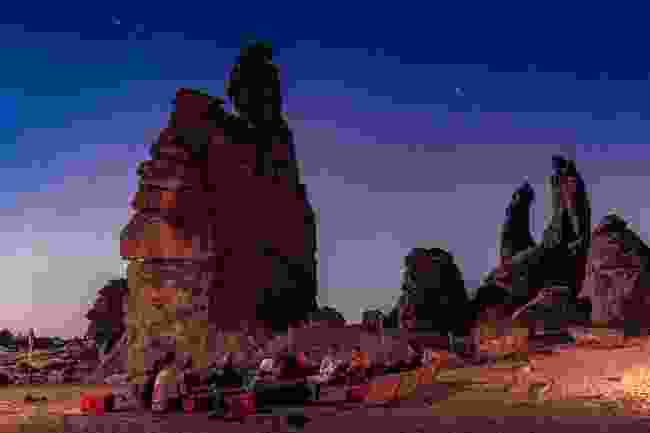 The area around AlUla is home to more than 11,000 square miles of desert landscape. A special way to explore it is by booking an evening stargazing tour at Al Gharameel. Sitting on a traditional woven carpet, you will hear stories of the human ingenuity of ancient civilisations as you stare into the starry night sky.

4. Arts and culture in AlUla 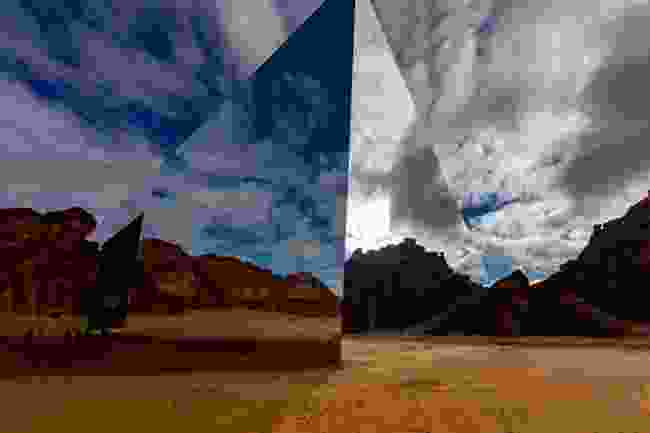 Visit Maraya, the Guinness Book of Record’s biggest mirrored building. The mirrored concert venue is covered in 107,639 square feet of mirrors which reflect the desert landscape around it. From pottery to weaving wool into intricate patterns in the dedicated handicraft tent at Hegra, or at the arts hub of Madrasat Aldrirah, watch local artisans practise their craft with some new cultural immersion experiences. 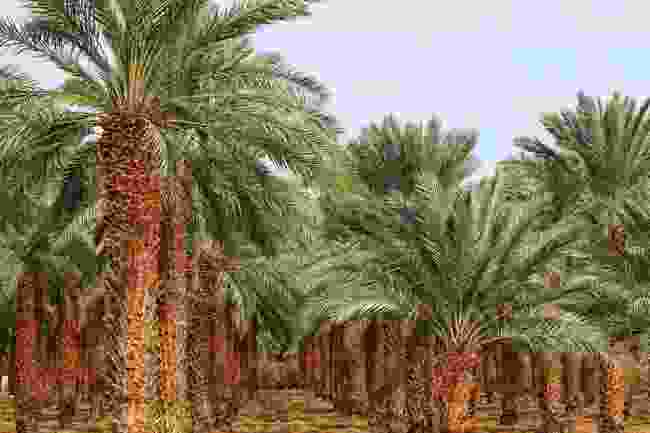 After a day of exploring, go for dinner in Suhail in AlUla Old Town, Pink Camel Pastry Boutique by AlUla Oasis or Sahary Restaurant in Sahary AlUla Resort. AlWadi Farm near Winter Park is also a must visit. Take a tour with a local farmer and pick your own fruit. The plentiful supply of water from the AlUla Oasis produces 29 citrus varieties as well as numerous varieties of dates, with the sweet and sticky barni being the local favourite.

Read more about the Middle East:

8 extraordinary sections of the Jordan Trail to explore

Stunning aerial images of Jordan that will blow your mind