5 reasons you must visit Aberdeen, Scotland

Gothic and grey (in a good way), Aberdeen is bursting with great food, intriguing museums and a tiny fishing community where time stands still. Oh, and the Queen has a holiday 'home' just up the road... 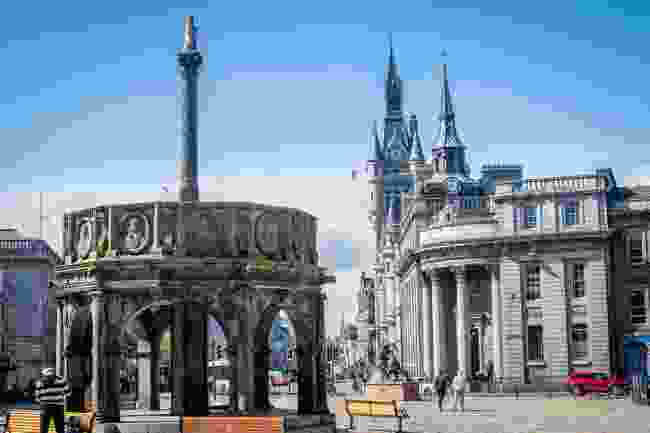 As a city, Aberdeen certainly has a distinctive look - and that look is grey and gothic. Take a walk down Union Street and most of the grand public buildings you see are built from granite quarried from Rubislaw Quarry, located a mile or so from the city centre. Silver and shimmering when it was first quarried, the granite has dulled with age, but it still permeates a sense of solid, dependable indestructibility.

Most of the buildings were built at the end of the 19th century, when advances in technology facilitated the transport and carving of the rock and when Aberdeen was the undisputed granite capital of the world. Aberdeen’s most famous granite buildings are the Music Hall on Union Street, Provost Skene’s House and the Art Gallery and Memorial on Schoolhill.

The most impressive of all is Marischal College on Broad Street, a gothic revivalist pile of soaring spires that reigns as the second largest granite building in the world. On a sunny day, it truly sparkles. When the weather is gloomy, it is suitably moody and dramatic. 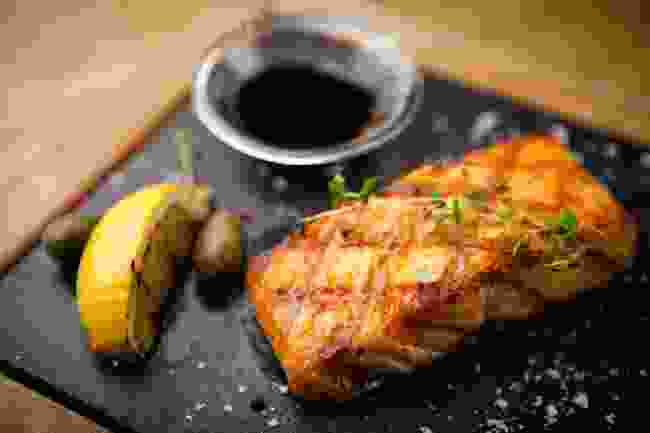 Aberdeen is perfectly placed to sample the best – and freshest – of Scottish cuisine. Sitting in the heart of Aberdeenshire, famous for its lush pastures and Angus beef, it also boasts a rich coastline, dotted with harbours and fishing ports where fresh seafood is hauled in each day. Then there are the great estates, providers of an abundance of venison and game.

Eating well is easy. Especially in the fine restaurants and cheerful cafes that dot the city centre. Moonfish Cafe and the Braided Fig are both highly rated. No. 1 Bar & Grill is the place to head for hearty Scottish fare in a more laid-back, grill and bistro environment.

You could also try some of Aberdeen’s cheap and cheerful specialities. Like a ‘buttery’, a salty and chewy bread roll, originally made for fisherman and available for less than 50p in any bakery around town. Macaroni cheese pie is another Aberdeen treat and just as affordable.

If you’re feeling particularly peckish, you could head out to Aberdeen’s most famous fish and chip shop, The Ashvale, and take their ‘Whale’ challenge. The Whale is a particular large piece of battered fish and if you can finish it you’ll be rewarded with a free desert. Or another ‘whale’. The choice is yours. 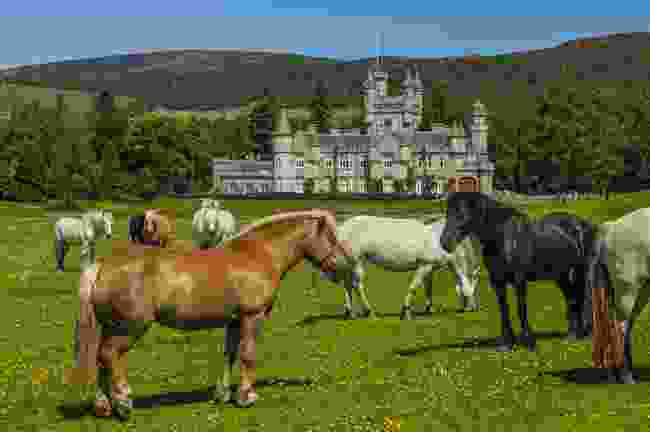 Aberdeenshire has long been a favourite stomping ground for the British Royal Family. Royal Deeside, a land of glens and ancient forests, where Aberdeenshire meets the Cairngorms, is home to Balmoral, a royal ‘weekender’ since the time of Queen Victoria.

The reigning monarch, Queen Elizabeth II, is said to be happiest when at Balmoral. Visitors can share the joy and wander the grounds during the summer. Keep an eye out if you get the chance to attend the Highland Games near here. Royals are often known to pop by and watch a bit of taper tossing, especially at the famous Braemar Gathering.

Elsewhere, the countryside here is dotted with some of Scotland’s most iconic castles, including Craigievar Castle, said to have inspired the castles in Walt Disney’s earliest animations. The extraordinary Dunnottar Castle, perched on a cliff, just south of Stonehaven, is suitably dramatic and worth a visit too. Keep an eye out for the ghosts. The castle is said to be haunted by a teenage girl in a kilt, a lady in green, and a viking.

4. The amazing museums and galleries 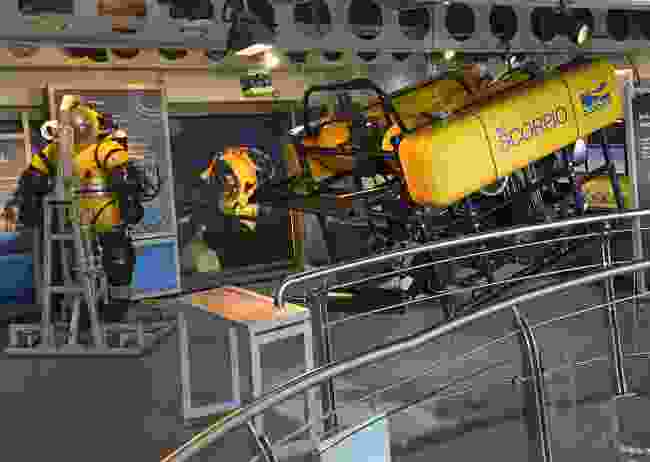 Inside the Maritime Museum (Shutterstock)

The renovation of the Aberdeen Art Gallery in 2017 sparked something of a cultural renaissance in Aberdeen. The city now boasts a lively calendar of art and music festivals. A thriving street art scene has emerged, too, enticing artists and musicians from around Scotland to move to the city. And that’s not to mention the already impressive array of public art already to be found.

Aberdeen is also home to a very impressive Maritime Museum, situated on the historic Shiprow in the heart of the city. Spread out over a number of buildings, it charts the ups and downs of this proud maritime city. It is the only place in the UK where you can see displays about the North Sea oil and gas industry, including a massive scale model of a rig, exactly like those battling the elements out in the North Sea.

5. The bustling harbour and incredible coastline 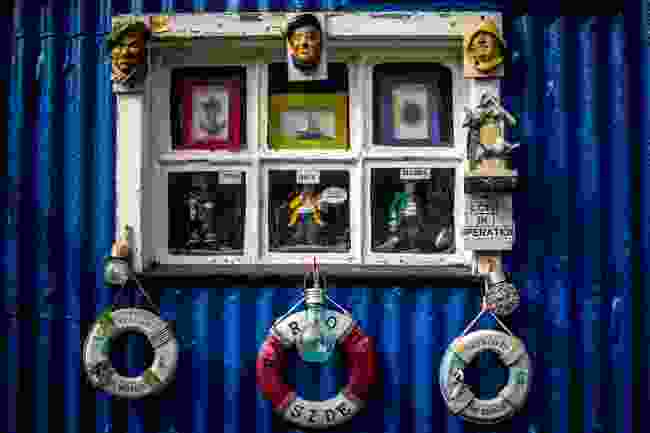 A fishermen's cottage with a blue door in Footdee Shutterstock)

Life in Aberdeen centres around its busy harbour: a vital hub for the North Sea oil industry, fishermen and the ferries that leave here every night for the long trip to the Shetlands to the north. It is a hive of activity, with pilot boats constantly guiding ships in and out of the harbour.

You could just pull up a bench and watch the frenzied activity, but better still, take a walk around the southern peninsula via Greyhope Road toward the harbour mouth. Right at the end, you’ll find Footdee, a tiny community tucked between the harbour and the beach. Crammed with tiny fisherman's houses, it’s like stepping back in time, when everyone wore sou’westers to protect against the howling gales coming in from the North Sea.

Continue along the beach and you could spot Aberdeen’s most famous wildlife residents, a large pod of Bottlenose dolphins. They're often seen from the beach, Torry Battery and even the harbour itself. Keep an eye out for members of the RSPB’s Dolphinwatch. They keep track of the dolphins and are happy to share their expertise on the city’s most intriguing and playful residents.

Further along the north coast, the pretty fishing villages of Portsoy and Pennan are well worth a visit. You might recognise the latter from the movie, Local Hero.

More cities you must visit in Scotland:

5 reasons you must visit Dundee

5 quirky things to see and do in Glasgow