Spotted! Israeli animal once near extinction now thriving again in the wild

A herd of the donkey-like species have recently been photographed in the desert after successfully being reintroduced to the wild...

A rare donkey-like species which was once extinct in the wild has now been spotted in the deserts of Israel.

The latest photographs of a herd of Asiatic Wild Asses were taken in Machtesh Ramon, part of the Negev desert.

Thanks to a project by Israel Nature and Parks Authority, the animal has been successfully reintroduced into its natural habitat.

Read next 10 of the world's most endangered animals 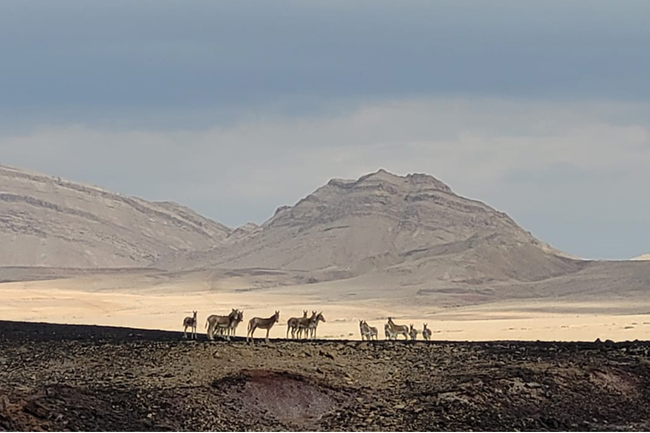 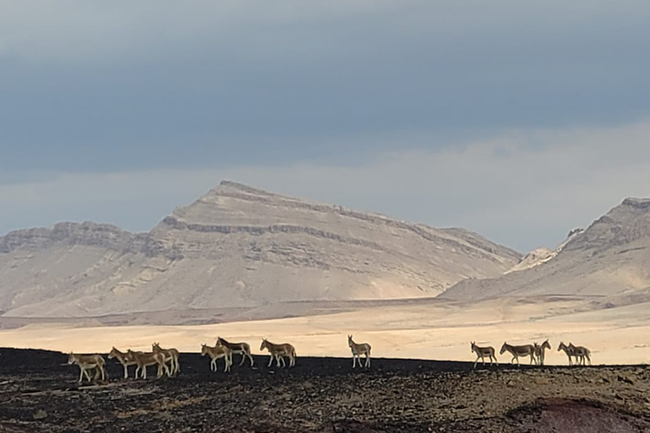 Asian asses, also known as onagers, resemble a donkey with a thick neck, caramel-coloured fur and a dark mane.

It is now thought there are around 500 of the animals roaming the deserts in Israel after being reintroduced back in the 1980s.

In the 1960s, the animals were nowhere to be found in their natural environment. They were then bred in semi-captivity at Hai Bar Nature Reserve, before being carefully released back into the wild two decades later.

Oslo to open the biggest museum in the Nordics this summer