5 of the world’s best rainforest experiences 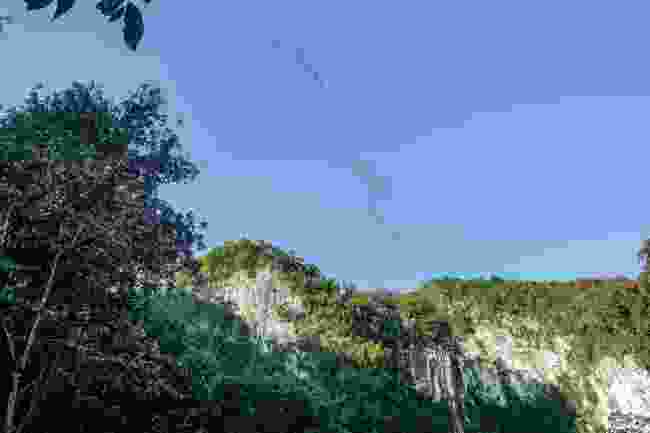 Named after a 2,376m-high sandstone peak, Gunung Mulu National Park in Borneo Malaysia is a UNESCO World Heritage Site, valued for its primary forest, waterfalls and biodiversity, particularly palm plants. The rainforest is also known for its network of 295km of caves, which include Sarawak Chamber; at 600m long, 415m wide and 80m high, it’s the largest of its kind in the world. Don’t miss the three million hungry bats that stream out of Deer Cave like a plume of smoke every night in time for their dinner. 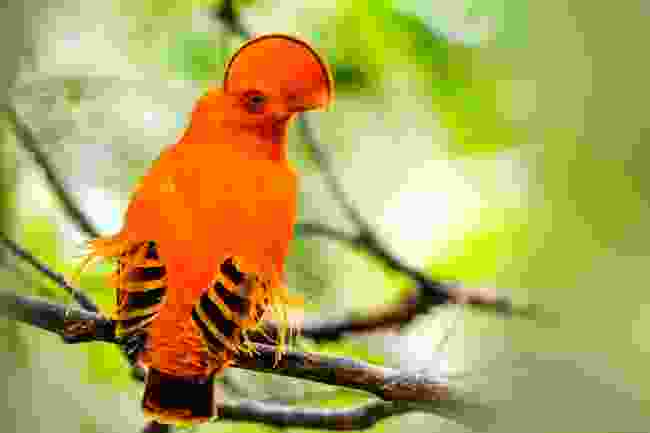 Cock of the rock (Shutterstock)

Another UNESCO World Heritage Site, Central Suriname Nature Reserve is set around the Coppename and Gran Rio rivers. It's so large, it covers 11 per cent of the country. Its size means that it stretches over savannah and montane and lowland forests as well as swamps and tropical forests in the west-centre of Suriname. Average temperatures hover around 27°C, so store your camera in an air-tight container to protect it from humidity.

With a local guide you may get lucky and see jaguar – which are classed as near threatened and on the red list of threatened species according to the International Union for Conservation of Nature (IUCN) – or giant armadillo, which is considered vulnerable. You may also spot giant river otters, tapirs, sloths and primates such as the red howler monkey, as well as 400 bird species including scarlet macaw and the rare and aptly named cock of the rock, which struts like a punk through Camden Market.

3. Live with a tribe 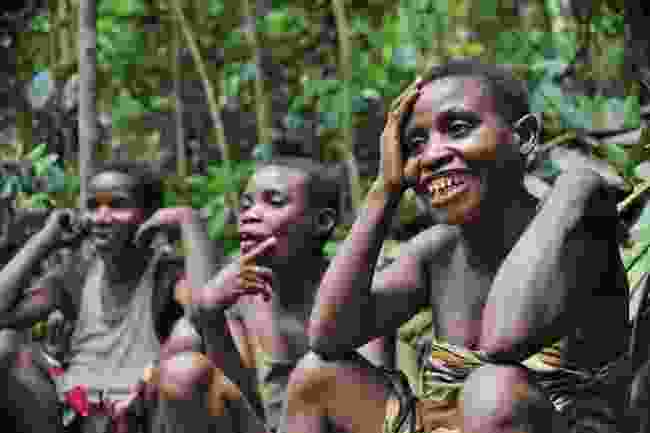 A Pygmy community in the Congo Basin (Shutterstock)

The Congo Basin spans six countries – Cameroon, Equatorial Guinea and Gabon on the west coast of central Africa and the Republic of the Congo, Central African Republic and the Democratic Republic of the Congo in the middle of the continent, making it larger than the US state of Alaska. Tropical rainforests and swamps make up much of the basin, which is under threat from poachers and palm oil, rubber and sugar plantations.

But it remains the home of critically endangered gorillas, endangered forest elephants and okapi, vulnerable hippos and near threatened Africa buffalo, as well Pygmy communities. On a Secret Compass small group tour you can go rafting in the Republic of Congo to isolated villages, interacting with bantu tribes as they hunt, fish, collect water and cook. 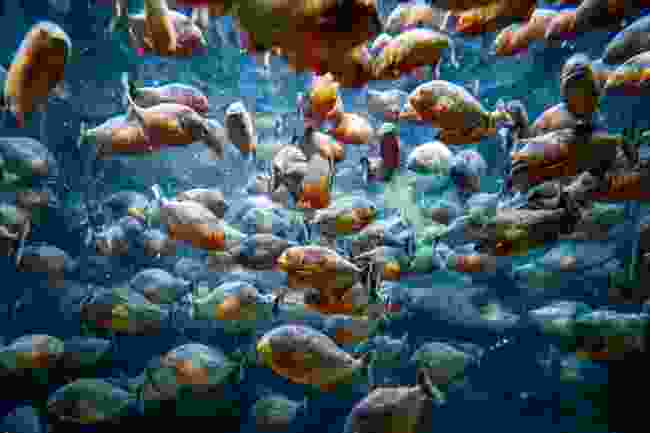 Half the world’s remaining tropical forest is in the Amazon, a tract of land that blankets much of Brazil as well as Peru, Colombia, Bolivia, Ecuador, French Guiana, Guyana, Suriname and Venezuela. Around 20 species of piranha can be found in the Amazon river, some of which, despite their reputation, are vegetarian. Rainforest Cruises guide small groups on boat trips along the river where you’ll catch the fish and grill them for dinner.

5. Swim in a waterfall 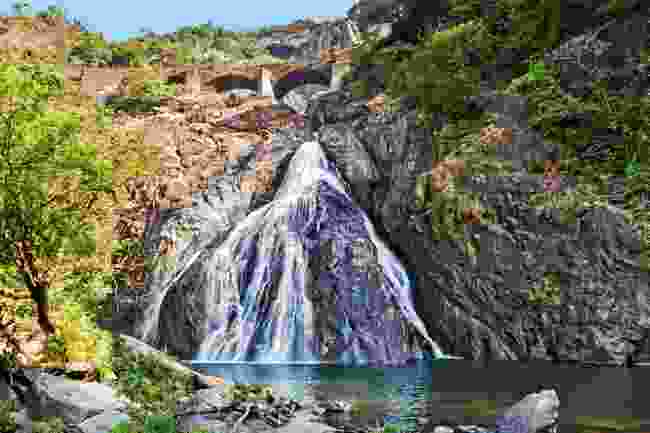 Bhagwan Mahaveer Sanctuary and Mollem National Park in Goa, south west India, is home to leopards, Bengal tigers, pangolins, black panthers and Indian bison. Alas, it’s also under threat from road and railway expansion and the addition of electric power lines. Visit when you can and help keep the park alive by spending locally.

While there, make time to see Dudhsagar, one of India’s tallest waterfalls. It's best when it is at its most powerful between June to October, although you can still swim in the natural pool at the bottom during the dry season.

How can you help the Amazon rainforest?

Alternate Amazon: Where to experience the rainforest beyond Brazil