Travel quiz of the year: the answers

We wrote 20 questions to test your travel know-how from 2010 (featured in Issue 116). Here we present to you the all important answers

Travel quiz of the year answers 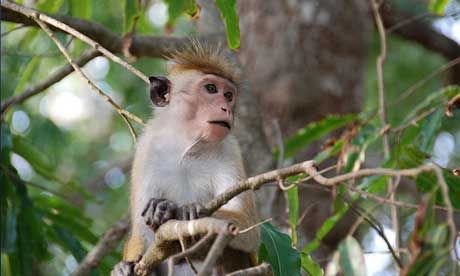 1. In which countries would you find these national parks? 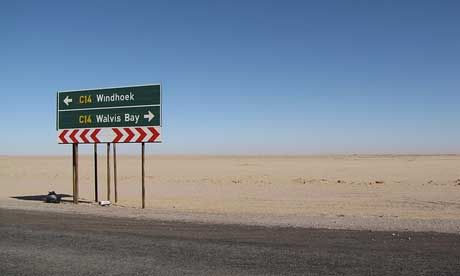 2. Earlier this year, Wanderlust reader Helen Jackson trekked 483km from Lüderitz to Walvis Bay with no fresh water. In which country was she? 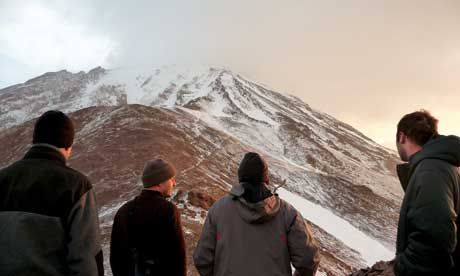 3. Mountaineering legend Reinhold Messner described it as “that little hill that defeated me”. Which 5,671m summit (pictured) was he describing?

A: Mt Damavand in Iran 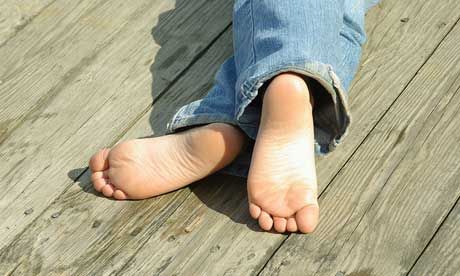 4. A hanami requires a blue tarpaulin, a bento box and no shoes. What is it? 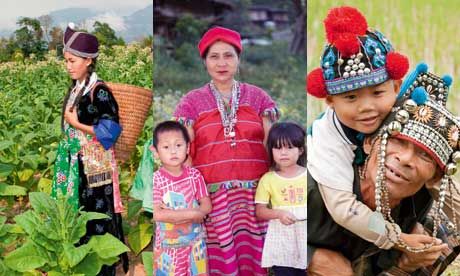 5. Match the Thai hilltribes below to their names.
From left to right:
a) Hmong
b) Akha
c) Karen 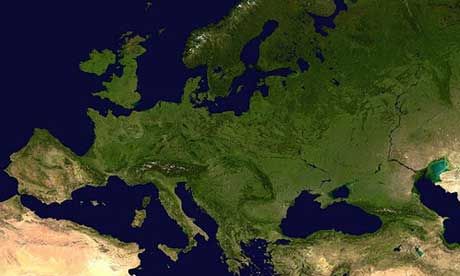 6. Which 25km x 12km mini nation is Europe’s last absolute monarchy? And – for an extra point – which item of clothing is its Head of State known for neglecting to wear?

Prince Hans-Adam II is fond of hiking without shoes 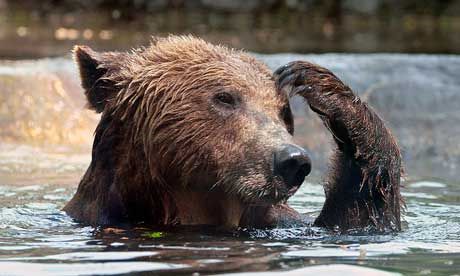 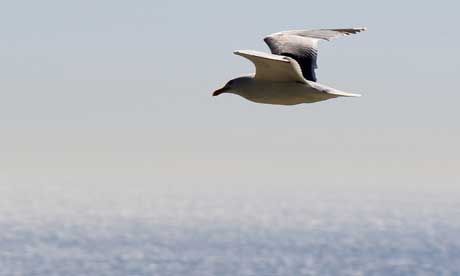 8. Which British island, whose inhabitants subsisted largely on seabirds, was finally evacuated in 1930? 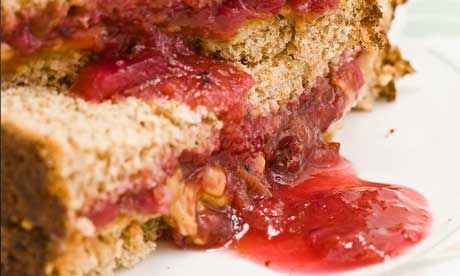 9. Hyoscine, cinnarizine and – allegedly – jam sandwiches are all remedies for what? 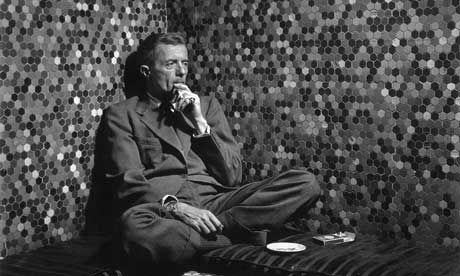 10. Who is this writer (pictured), whose classic desert travels were reissued in paperback in August? 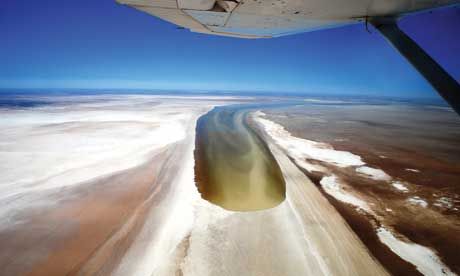 11. Which here-today, gone-tomorrow lake – with a sporadically active yacht club – is this? 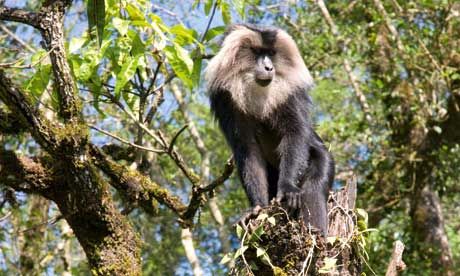 12. Which highly endangered creature, showing off to Wanderlust, is pictured to the left? 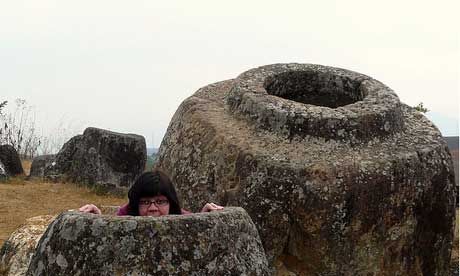 13. Where would you find the Bolaven Plateau and the Plain of Jars? 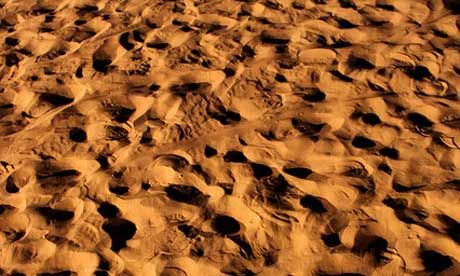 A: The Empty Quarter

The desert expanse that dominates the southern Gulf 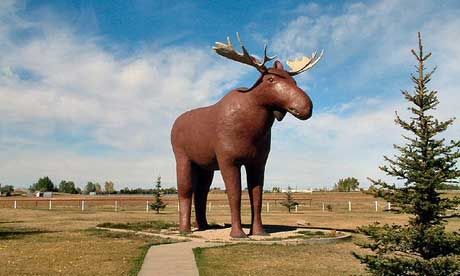 15. In which country would you find the tunnelled town of Moose Jaw? 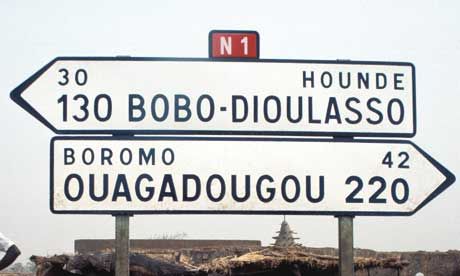 16. You spot this sign. Which country are you in? 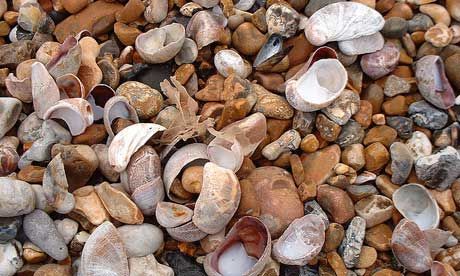 17. Which world landmark is designed to resemble a pile of seashells?

A: The Sydney Opera House

It was designed to resemble an Aboriginal midden 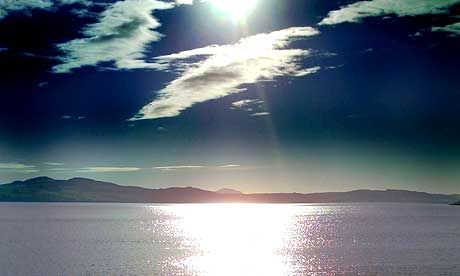 18. Name three species of whale that can be spotted (at various times of the year) from Scotland’s coastline.


A: Take your pick from: 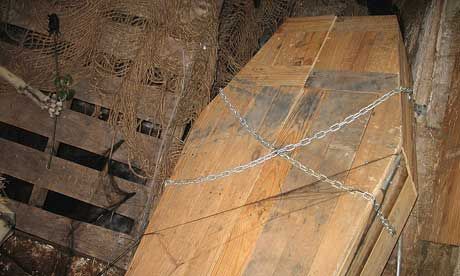 19. In which West African country can you purchase a built-to-order ‘fantasy coffin’? 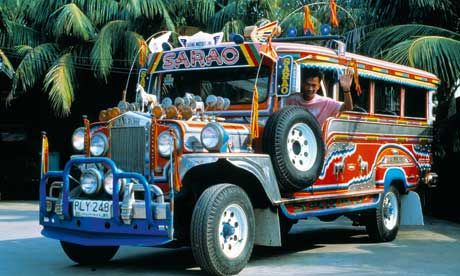 20. These brightly coloured public buses are a standard mode  of transport throughout the Philippines. What are they called?