5 quirky things to do in Essex

Essex might be best known for the reality TV series The Only Way is Essex, but there’s more to it than first meets the eye. Here are five surprising activities 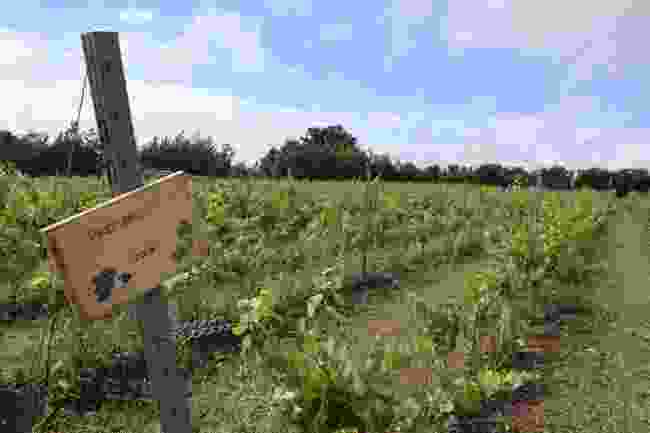 Like Champagne, Prosecco and Cava, English Quality Sparkling Wine is a protected term – albeit a little less catchy – and while the south of England is garnering a reputation for its quality wine, fewer people are aware that Essex has vineyards, too. You can find out more about the business on a tour of Saffron Grange, a family-run 16-hectare vineyard near Saffron Walden.

Co-director Nick Edwards explains, “A chalk ridge runs under Champagne in France, dips under London then pops up in Essex, particularly in Saffron Walden – that’s why we’re here. The chalk is what makes Champagne Champagne.” The vineyard grows five grape varieties, which are handpicked to maintain quality. Tours include tastings of three dry English Quality Sparkling Wines. 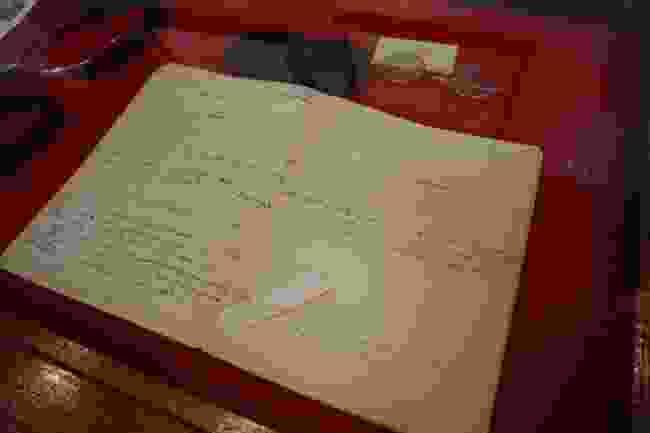 Even if you only have jam on scones once or twice a year, a visit to Tiptree Jam Museum is still worthwhile. Named after the village of Tiptree, the museum is roughly halfway between Chelmsford and Colchester, and it tells the story of how Arthur Charles Wilkin established the jam business Wilkin & Sons in 1885. Since then, the business has expanded into chutneys and sauces which have received a Royal Warrant because they’re popular with the British royal family.

A single-room museum opened in 1995. Highlights include a handwritten recipe for homemade marmalade dating from 1920, early 18th century tools and a ‘Press a Strawberry’ button to hear a recording of Arthur’s grandson talking about how jam is made. Once you’ve browsed the museum, stay for tea in the tearoom and stock up on local products in the shop. 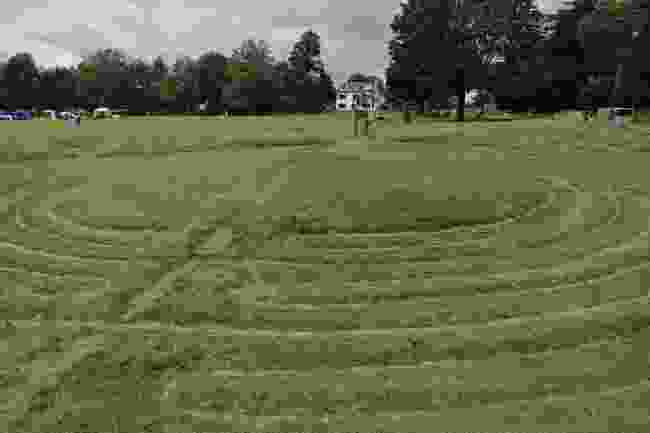 You may have tried the water maze at Hever Castle or the swan-shaped maze in Dorset but have you ever attempted a turf maze? Records show that the maze on Saffron Walden’s common dates back to at least 1699, and it’s been puzzling visitors ever since. With no trees or bushes blocking the view of the route or finishing point, it looks deceptively easy – but at 1,500 meters long, it’s not as simple as it first appears. Can you manage it in under 15 minutes?

If you do, try another puzzle at the other end of the town: Bridge End Garden’s hedge maze dates back to 1840.

Fans of gardens may also want to explore the grounds of the 17th century Audley End House, five minutes’ drive west of the town, which were designed by Lancelot ‘Capability’ Brown. Today visitors can stroll around an organic kitchen garden and meet horses in a Victorian stable. 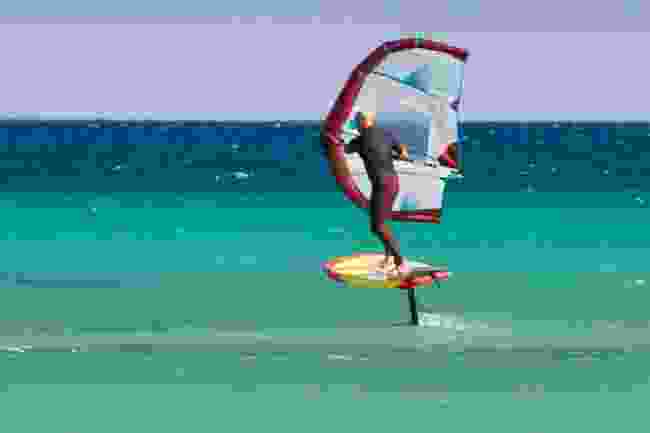 Most travellers visit Mersea Island to capture the colourful beach huts that line West Mersea Beach, or to try locally caught oysters. But if you’d like to explore the marshland around the island, hire a kayak or paddleboard from Mersea Island Watersports and loop around Sunken Island.

You can also try wingfoiling, a new watersport that’s a cross between windsurfing and kitesurfing. Participants clutch a butterfly wing-shaped sail and appear to hover above the water, anchored by a mast. 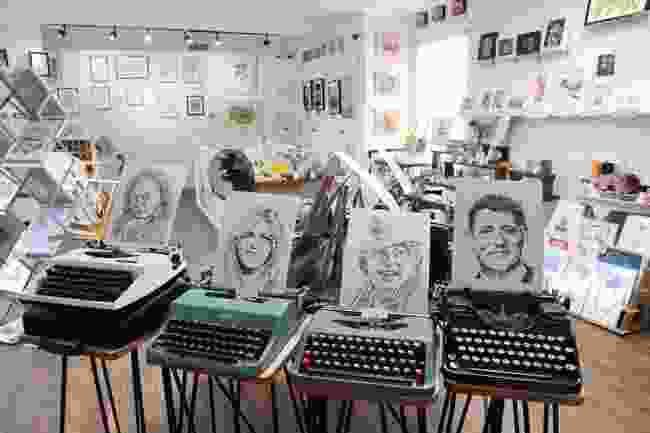 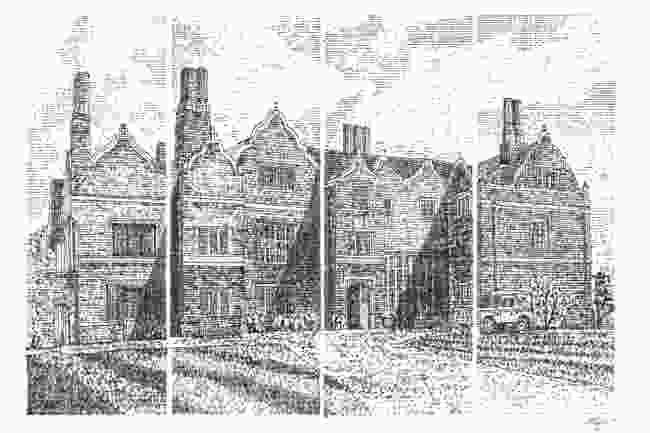 With a duck pond, windmill and tearoom, Finchingfield is a quintessential English village. Pop into the Wonky Wheel, an independent gallery that exhibits local artists that specialise in ceramics, paintings, textiles and mosaics. Look out for work by James Cook, who creates portraits and landscapes by typing marks on a typewriter. His work is exhibited in vintage typewriters. 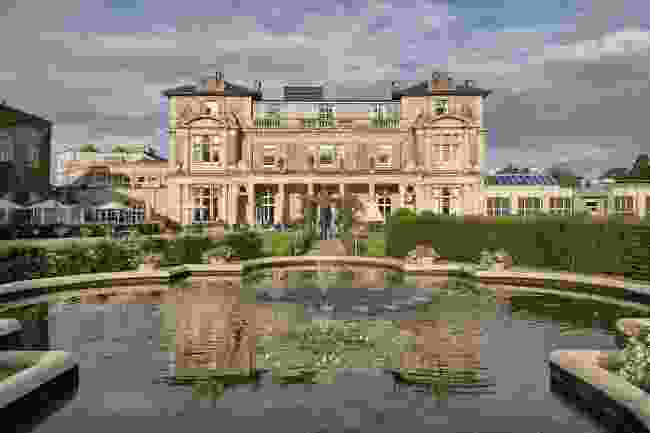 The 98-room Down Hall is set among 45-hectare grounds near the market town of Bishop's Stortford. Explore the estate on one of four walking trails which range from 1.5km to 2.7km – the longest runs parallel to a brook and loops around ponds, a gazebo and a garden that grows vegetables for the Garden Room restaurant.

Read more about the UK:

7 of the best walks in Suffolk