The villages of leafy Surrey have long been lauded as some of the UK’s most beautiful. Here are seven of the best... 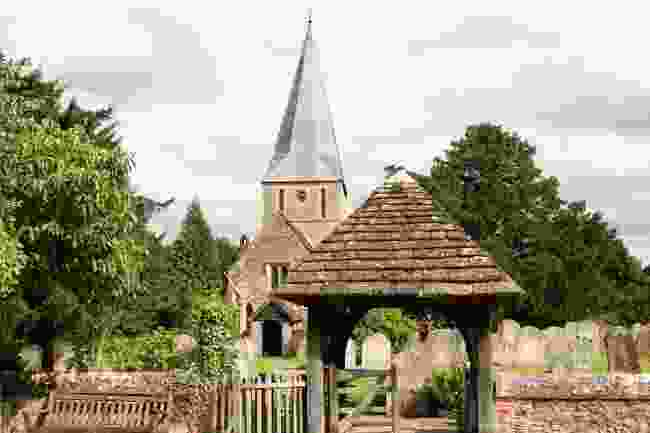 Nestled between Guildford and Dorking, Shere’s appearance in recent Hollywood blockbusters has won it many admirers. But this quiet village in Tillingbourne Valley has been around for centuries. Its church, two mills, 14 ploughs, meadow and woodland were mentioned in the Domesday Book, back in 1086. Today, you will often see kids paddling in the stream in this delightful village, which also has a local history museum, tearoom and cosy pubs. 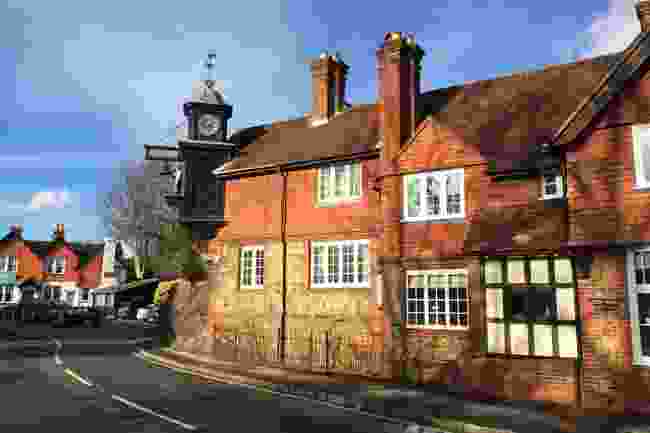 Abinger Hammer is just under 3km east of Shere. Sat beside the River Tillingbourne, the village was named after the hammer pond (a dammed river) that powered the iron forge Abinger Hammer Mill until it closed in 1787. The village’s most famous resident is Jack the Blacksmith who stands atop its clock, which was built in 1909 to honour the county’s role in the industrial industry. Be sure to listen on the hour when Jack the Blacksmith strikes the bell. 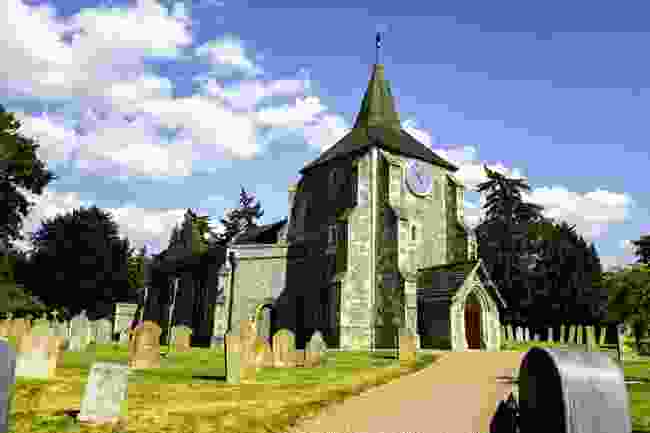 Mickleham is set within the Surrey Hills Area of Outstanding Natural Beauty. For most visitors, it is worth nothing more than a passing glance as they make their way to Box Hill. But that would be doing it a disservice. Like Shere, this village was also mentioned in the Domesday Book, while the Romans built Stane Street, which went through Mickleham, to connect Chichester and London. Today the village’s most significant building is the imposing St Michael and All Angels Church, which has a backdrop of the beautiful Surrey Hills. The church’s current design is from a re-construction in 1842 but it is believed that there was a church here as far back as 950 AD. 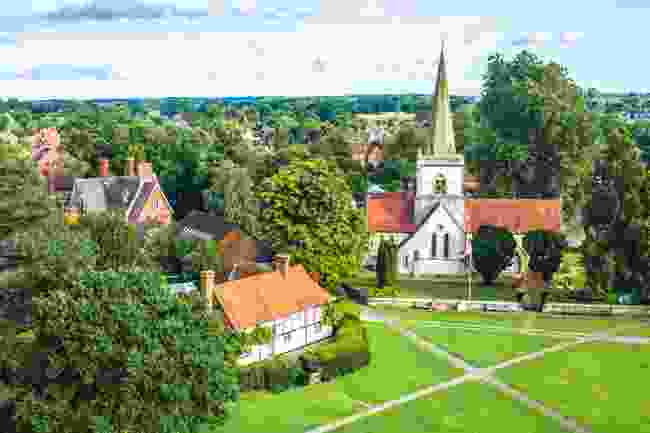 Set between Dorking and Reigate, Brockham features a large green dominated by the 19th century Christ Church. But the village’s greatest claim to fame is its spectacular annual Guy Fawkes night celebrations. A giant bonfire that takes weeks to assemble and an amazing fireworks display attract 20,000 spectators. 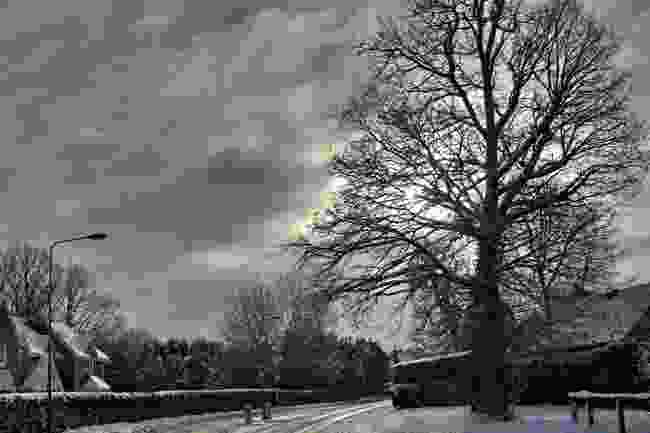 This village just north of Woking is home to Chobham Common, the largest National Nature Reserve in the south east of England. While it might not have the fame of some other Surrey villages, it has all the qualities of a quintessential English village. With listed buildings including an 11th century church, Chobham has retained its charm and largely bypassed development thanks to a conservation order. The high street is lined with shops, pubs and restaurants including Stovell’s, which is in a beautiful Tudor farmhouse. 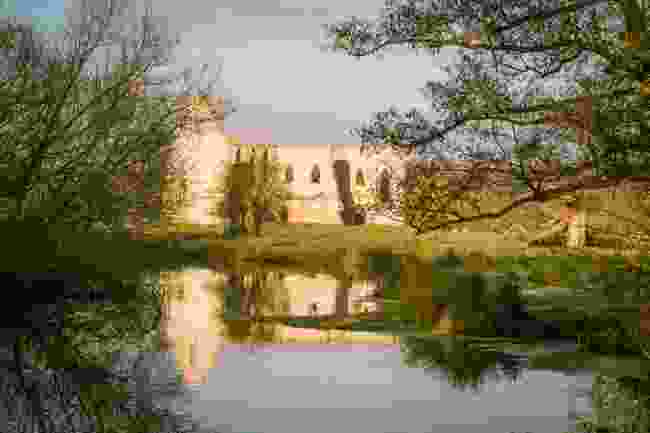 Long before being famous for its annual bonfire and award-winning farmer’s market, this village near the River Wey was booming for other reasons. The earliest records of the village date back to the 1200s and they are linked to the development of nearby Newark Priory. After Henry VIII dissolved the priory and Portsmouth’s naval port grew, Ripley began to prosper. Talbot Inn, which is covered in vine leaves, became a staging post for people travelling between London and Portsmouth, as they would spend the night there or change horses to speed up their journey. Even Admiral Nelson is said to have stayed. 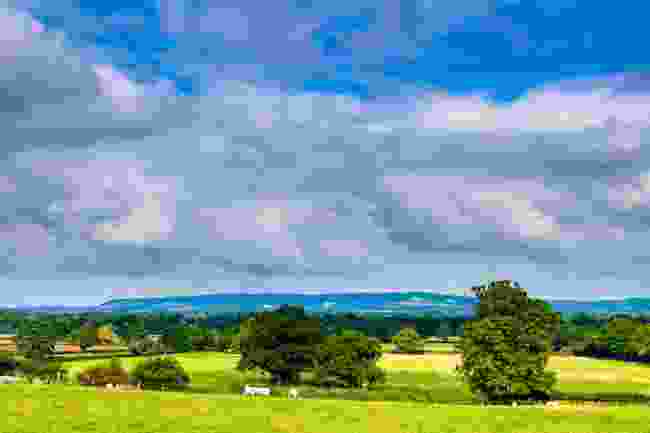 The countryside around Leigh (Shutterstock)

Pronounced “Lie” not “Lee,” this village is set in the shadow of the North Downs. It houses the 15th century St Bartholomew’s Church, which is possibly the most picturesque church in Surrey. With two pubs, old houses and the Leigh Flower Show and Country Fayre every summer, this village offers plenty of reasons to visit.

9 of the best walks in Surrey

10 things to do in Surrey during lockdown

7 of the best walks in Kent