Churchill’s ‘polar bear jail’ is like no other facility on the planet, but when your tiny Canadian town is inundated with hungry bears year-round, sometimes ‘a little stir’ may be what keeps them alive... 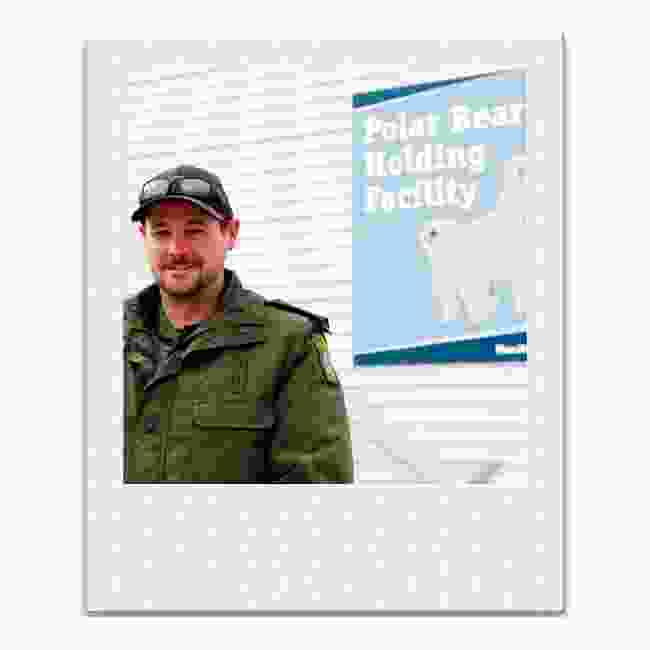 Bears can come from anywhere, at any time in Churchill,” warned Brett Whitlock, as we stood outside the only Polar Bear Holding Facility in the world.

Given he manages the town’s Polar Bear Alert Program, which guards against encroaching animals, it seemed like advice worth heeding.

Churchill lies on the western edge of Canada’s Hudson Bay, and its ‘Polar Bear Capital of the World’ moniker is well earned.

Inmates at the ‘bear jail’ may have numbered just eight when I visited, but an aerial survey taken in 2016 estimates the region is a habitat to 842 bears.

Sightings here peak from mid-October to the first week of November, when bears migrate along the coast to hunt seals on the ice, but it’s a year-round job to monitor them, and when not shooing invaders off the beach, Brett is making his rounds.

For those that he catches, it’s often up to a month-long stay. Five of the jail’s 28 cells even have air-con, so that if bears arrive in summer, they aren’t distressed.

“That doesn’t happen very often,” admits Brett. “But you don’t want them so comfortable; you want them to not want to return.”

“The [previous programme] killed problem bears that came near town,” explained Brett. This went on for about a decade, then they started doing things differently.

“Instead of killing bears, a building from the government was purchased and later turned into what it is today: the Polar Bear Holding Facility.” 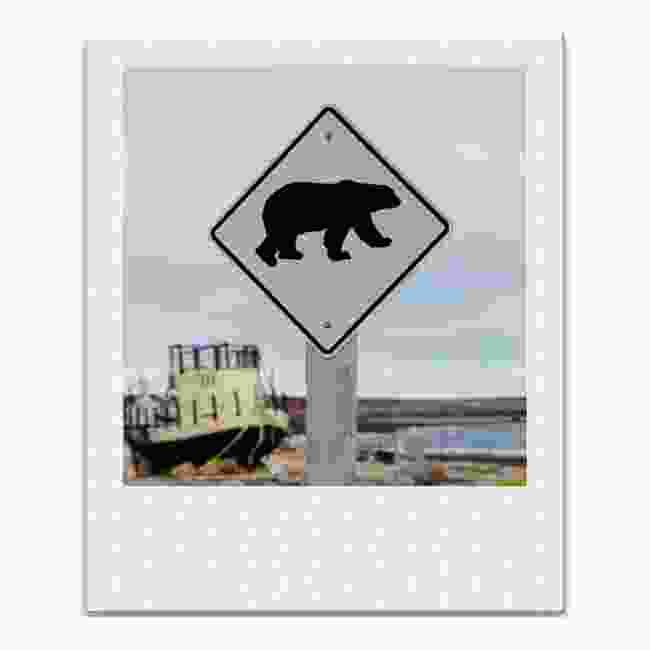 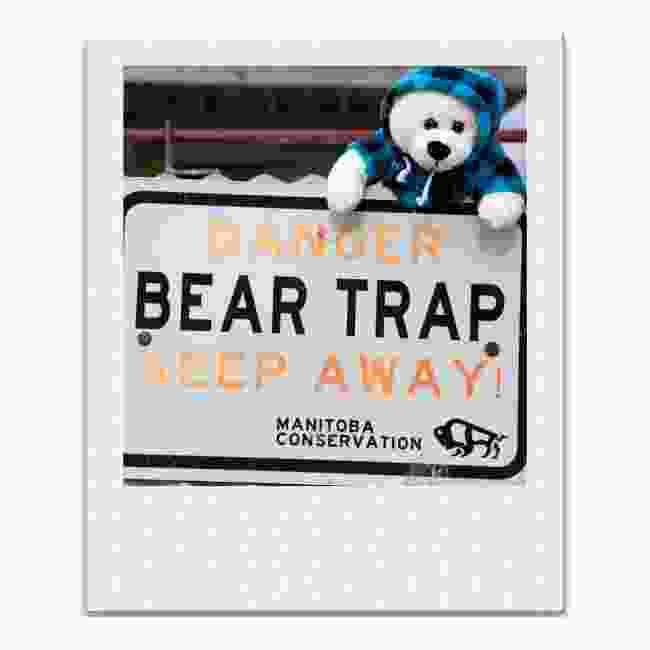 Visitors, including myself, are not permitted into the facility when it’s occupied. That, I’m told, is so that the animals don’t become habituated to contact with humans.

The bears are kept for a period determined by the creature’s history, what they did to get into the holding facility and the number of animals in the facility.

“Normally, a bear is held for 30 days – that’s a bear captured in Zone One, the community of Churchill and its surrounding area,” said Brett.

There are three zones in all, with those in the outer scared away rather than caught.

The facility handles, on average, 45 bears per year. But not all those caught in and around town are held in a cell.

Females with cubs are typically flown out right away: “We don’t want to have them in here and put them through any more stress than we have to,” insisted Brett.

Older, skinnier bears are also quickly moved away to somewhere they may have a chance of finding something to eat or a good place to lie down.

The aim is to help both bears and the town, but the programme still has its critics. 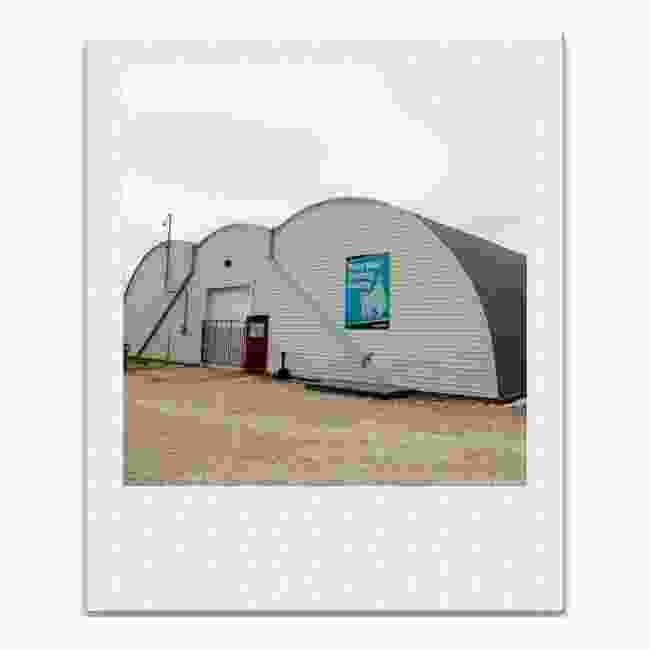 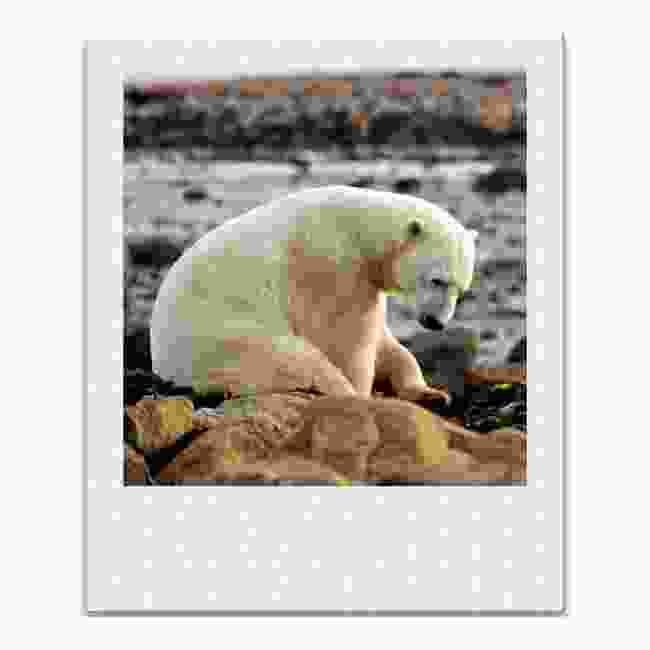 “Some conservationists argue that it is not a humane way to treat the bears,” said Brett.

“But if we find a problem animal, there are just three options: put it in the holding facility, euthanise the bear or do nothing and risk it attacking somebody.

"We think that the best option is to remove the bear from the problem and then release it back into the wild closer to the time when there’s ice in the bay.”

It’s hardly the ‘cheap’ option. Each helicopter relocation costs up to CA$3,000 (£1,715 GBP), and one bear held in the facility currently is 16 years old and has been captured 18 times.

Not all calls require a ‘chopper’, though. One technique of forcing a bear out of the urban area is known as ‘hazing’: using noise and other stimuli to simply drive the bear away.

“Sometimes, just a vehicle or our presence will be enough for the bear to turn and go,” explained Brett. If that doesn’t work, we use cracker shells, bird bangers or scare pistols – they make various noises.”

Beanbag guns and rubber bullets are among the last resorts, yet some bears won’t react to even those, said Brett.

“Still, there’s only been two instances where I’ve loaded a slug into my gun, and I’ve never had to dispatch a bear. This is my fifth season here,” he proudly added.

It’s clear that Brett is passionate about what he does. Long hours and alarm calls in the middle of the night are just part of a difficult job. Still, he does worry his role is misunderstood.

“The term ‘jail’ makes it sound like punishment,” he finished, shaking his head. “We’re trying to save their lives.” 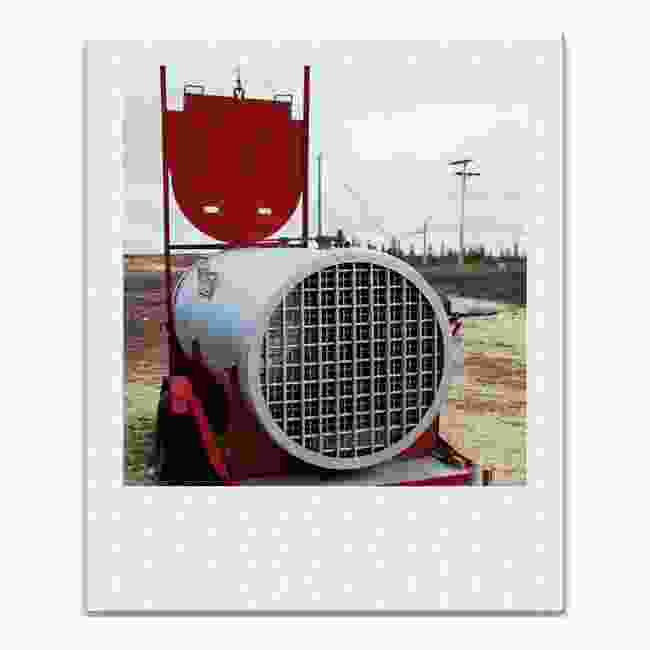 9 things you absolute must do in Canada