7 photos of life in Japan

A new photography book, Across Japan, offers a snapshot of everyday life in Japan 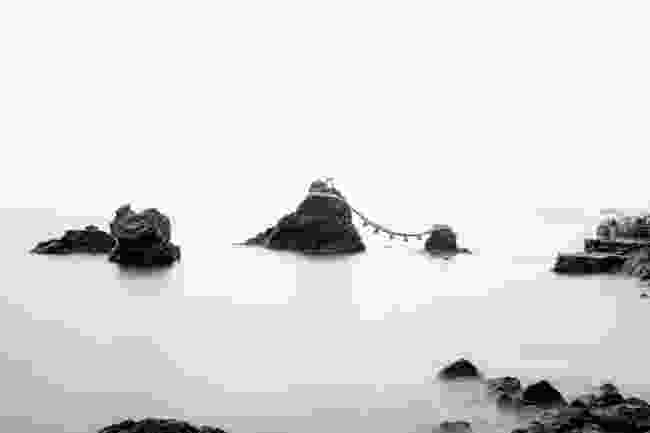 The city of Ise in Mie prefecture is often referred to as the soul of Japan. It’s home to one of Japan’s most sacred Shinto shrines, Ise-jingu. I arrived in Ise on the morning of 1 May 2019, which happened to be the day Japan’s new Emperor Naruhito acceded to the throne. People had travelled from across the country to celebrate the occasion. In the frame is Meoto Iwa, otherwise known as Married Rocks. They are connected by a shimenawa rope, which acts as a division between the spiritual world and reality. 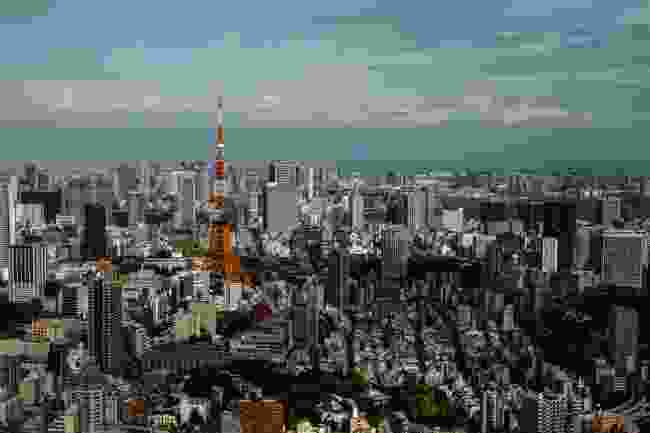 I found the sheer scale of Tokyo hard to grasp, despite coming from London. After just a couple of hours walking around the metropolis, it dawned on me how different Tokyo was to other cities. 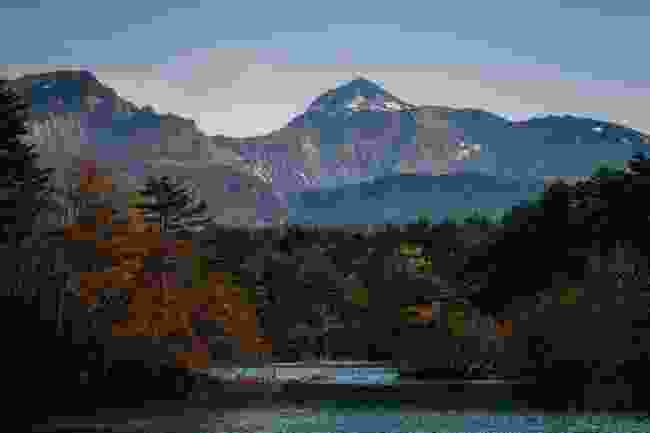 Fukushima is Japan’s third largest prefecture and is home to some of its most beautiful landscapes. This photo is of Goshikinuma, a group of five ponds that formed after the eruption of Mt Bandai in 1888. I didn’t know what to expect before heading into Fukushima following the tsunami on 2011. However, I was taken aback by its beautiful landscapes. 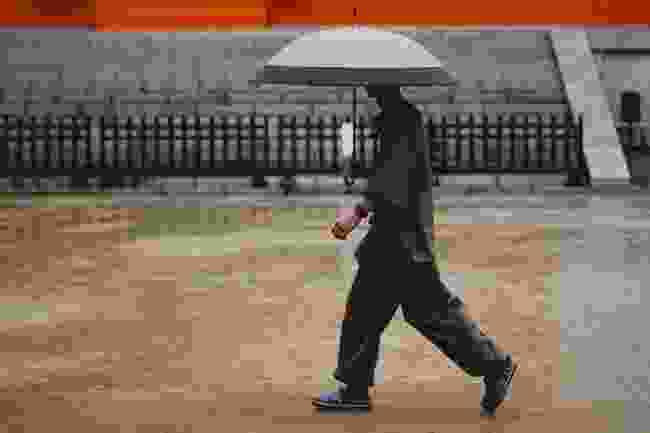 Mount Koya (Kōyasan) is a secluded temple town situated on a mountaintop. It is the centre of Shingon Buddhism. There are around 50 temples to see among the forest. Koyasan is within range for a day trip from Kyoto or Osaka but is best experienced overnight. It rained for the full eight hours I was up the mountain. Walking among the temples, I was struck by the sounds of monks chanting and the wafting scent of incense. 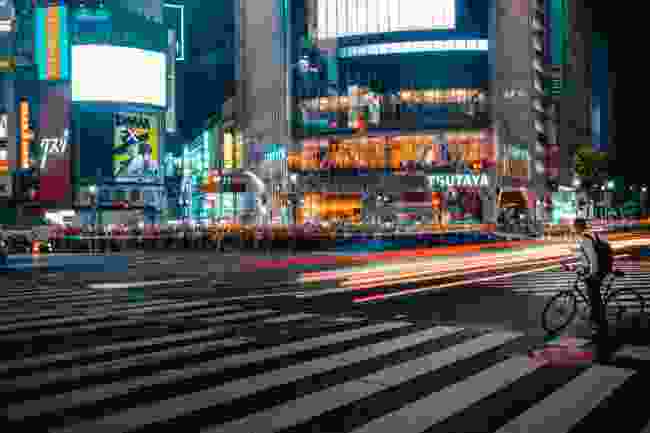 Tokyo transforms from a grey concrete city during the day to a vibrant, loud and eccentric megapolis at night. Shibuya Crossing is one of the world’s busiest intersections, making it a great spot to take in the vastness of Japan’s capital after sundown. The crossing was one of the few places in Tokyo I knew about before visiting. I spent my first day and night walking around it. I captured this shot towards the end of the evening. 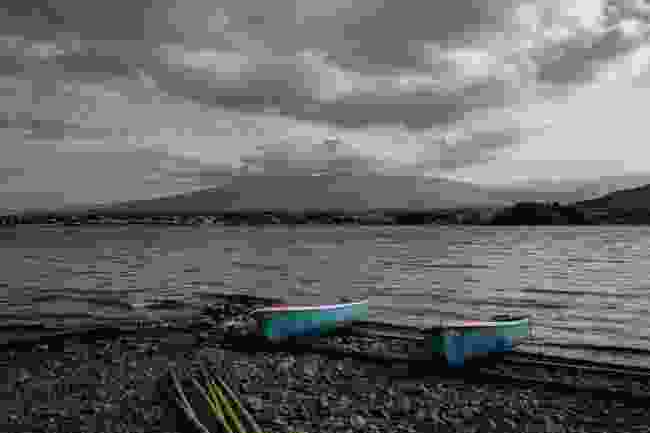 You can see Mt Fuji from Tokyo on a clear day, but taking a train to Yamanashi to see it up close is always worth the effort. Despite its size and scale, the volcano can be elusive as clouds often cover it. Despite it looking like a clear day in this photo, Mt Fuji was nowhere to be seen the morning I took this shot and was once again covered by clouds shortly after. 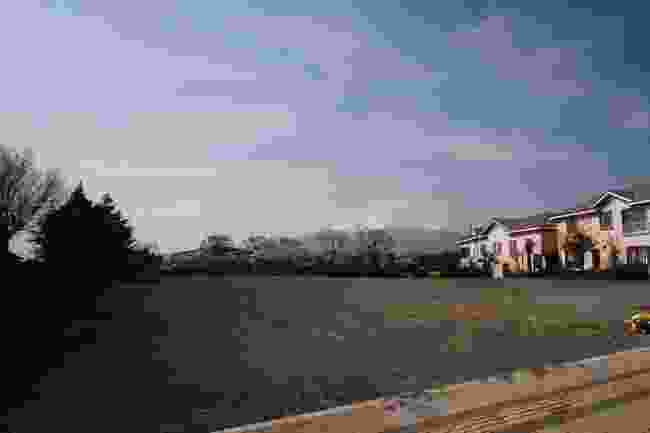 Japan is home to 10 per cent of the world’s active volcanoes and experiences over 1,000 earthquakes a year. In Japan, nature is feared and adored, with Mt Fuji being the perfect representation of this. When gazing at the mountain you could be forgiven for thinking it was designed, built and placed there as it’s almost perfectly symmetrical. It’s also shaped and surrounded by seven lakes. Mt Fuji is a symbol of Japan and recognisable worldwide from its silhouette alone while its beauty has attracted artists for centuries. 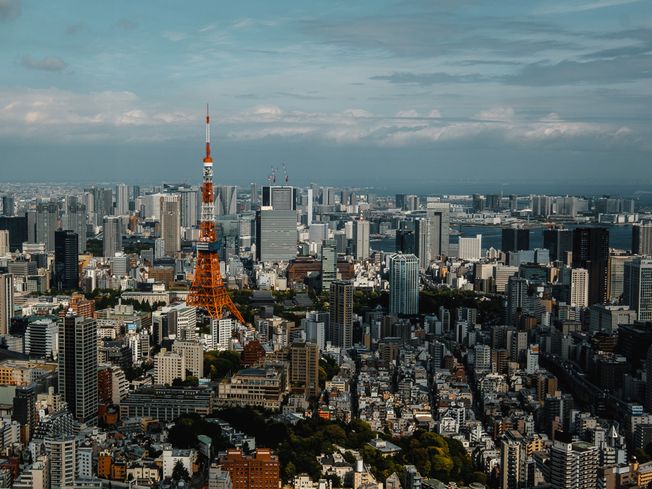 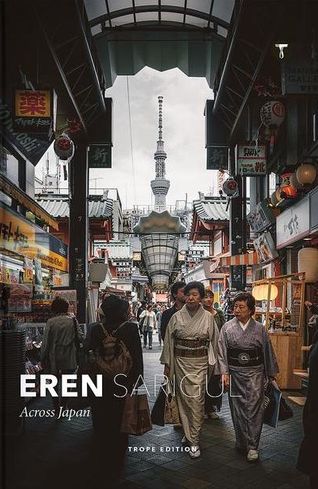 Across Japan documents Eren Sarigul's travels from the streets of Tokyo to the enchanted forests of Yakushima and the mountains of Nagano.