Our judges have once again gone through over 9,000 entries to narrow down the finalists of travel’s biggest amateur photography contest. Find out who’s won a once-in-a-lifetime photo commission to Texas...

Photographer's story: At the end of a winter photography session in a Polish hide, mainly to spot little woodland birds, I noticed the sun was going down in front of me. So, scrambling to make the most of the departing light, I combined the sun and the birches to achieve the best composition I could in the limited time available. 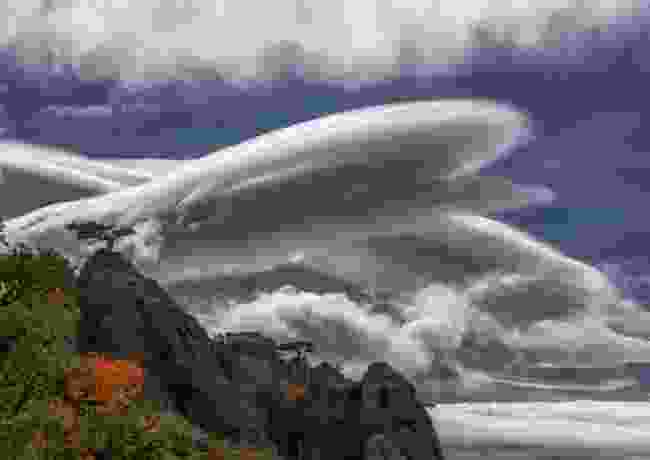 Photographer's story: I love to go hiking in the mountains and Demerdzhi Mountain is great in the autumn season – during the very strong winds you can sometimes observe lenticular clouds.

But this time I witnessed a bizarre alien-shaped cloud on top of the mountain during a heavy storm. It was a big present for me from mother nature!

Judges' comments: Lenticular clouds gild any image, but they are notoriously tough to embrace into an effective photo. Top marks for this – unusual, almost mythical. Photographer's story: If you come and visit Mandalay in December, you will see amazing views of Mandalay Palace, the last royal palace of the final Burmese monarchy.

This shot was taken from Mandalay Hill on a misty morning.

Judges' comments: Soft morning light with the bonus of mist adds a wonderful moody atmosphere, punctuated by the temple towers. Strong use of the diagonal. 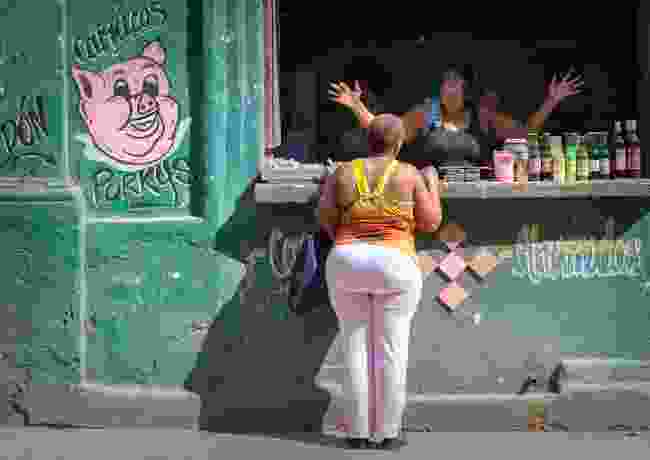 You want it that big? (Bun Ngo Leung)

Photographer's story: This photo was taken of a lady haggling outside a butcher shop in Havana. From the gesture of the shopkeeper, it seemed that she was trying to confirm the size of the piece of pork that her customer was trying to buy.

In Cuba, people love to eat, particularly sweet things like ice cream. Most of the buildings in Cuba, like this shop, are painted brightly – just as the Cubans are colourfully dressed too. 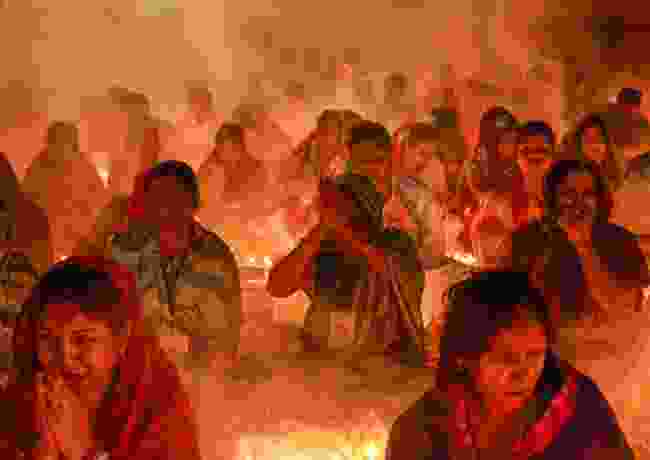 Photographer's story: Thousands of Hindu devotees sit on the floor to worship in front of Sri Sri Loknath Brahmachari Ashram in the Narayanganj district during a fasting ritual called kartik brati or rakher upobash.

I had been planning this image in advance; using a prime lens, I took the image from the third floor of a nearby building.

Judges' comments: Wow! To capture so much in one image is sublime. This is not an image that you just glance at. It’s one you gorge yourself on. Superb at every level. 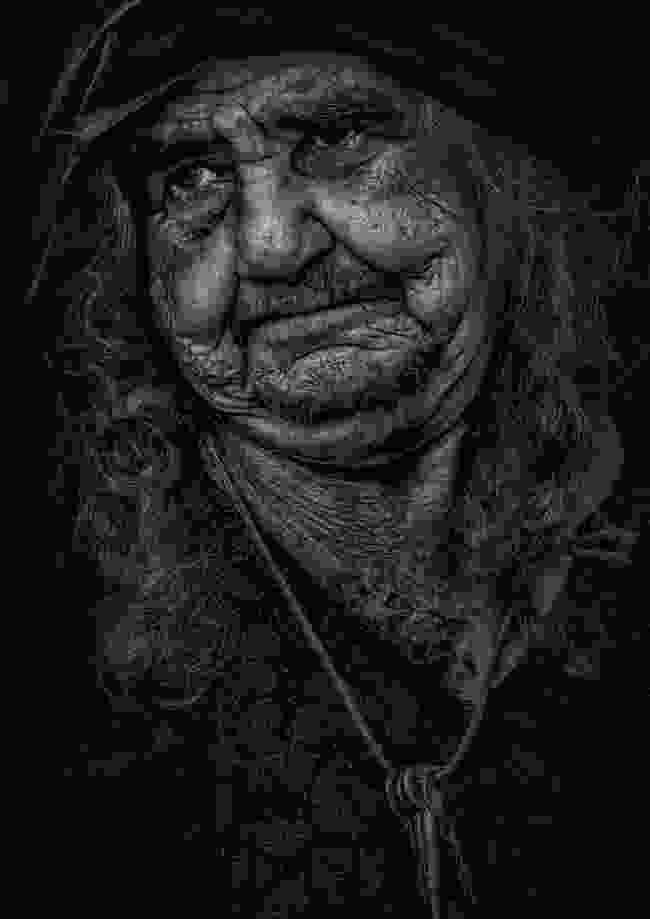 Photographer's story: An old woman with her keys on the streets of the city of Khorramabad.

The lack of eye contact somehow makes the portrait more engaging. There’s a story behind this face, which keeps you interested. 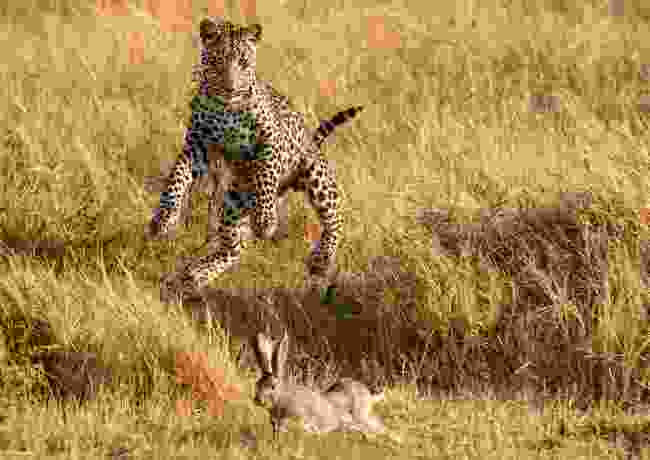 Photographer's story: A young leopard was surprised by a rabbit, which he then tried to catch, but he was not lucky this time. But his mother, watching nearby, didn’t lose her dinner.

Judges' comments: The leopard looks as surprised as I’m sure the photographer was. Razor-sharp – look at those eyes. Technically difficult and superbly captured. 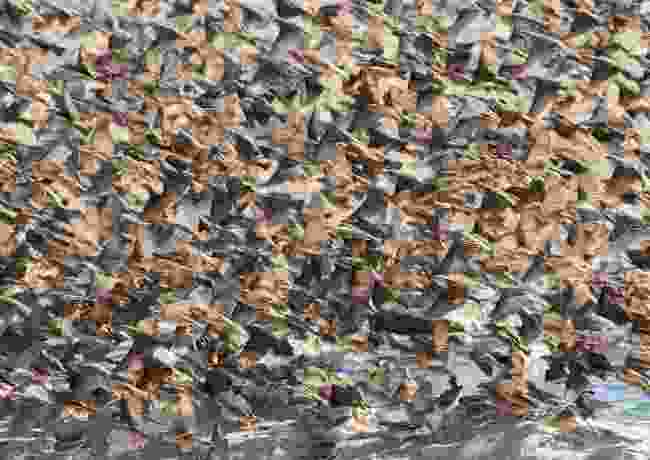 Photographer's story: As I was about to leave the park, I was distracted by some red-billed queleas congregating into a single flock at a waterhole.

I followed the cacophony of chirps and saw the small birds descend and ascend en masse at the edge of the waterhole. It was quite a spectacle to behold. The challenge was getting the right exposure. Even at 8:30am, at 36°C, the light was already very harsh.

Judges' comments: So much detail. It’s like a jigsaw puzzle. You can look at it for ages. 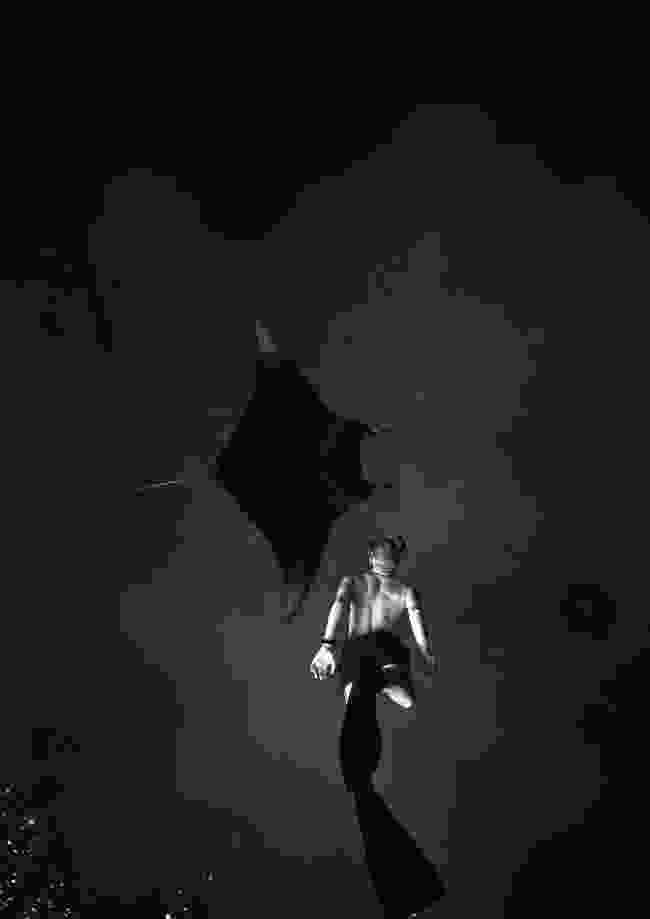 Photographer's story: It was a wonderful moment to capture the diving instructor and the subject of his enthusiasm.

Judges' comments: It’s such a powerful shot – really striking to the eye and draws you in. Black and white treatment works well. 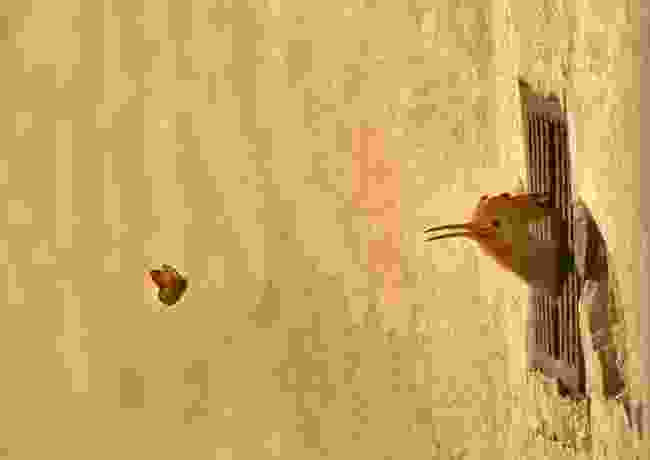 Photographer's story: This photo was taken in the countryside near my home in Pisa. I found a hoopoe nest in an old house and spent a lot of time watching the bird coming in and out, carrying food to its young.

After a few days a baby put out his head only to find a butterfly flying in front of it… ah, to eat or to see the new world?

Judges’ comments: This is not an accidental photo. It is sumptuous, clean, a frankly ridiculously good depth of field. There is so much anticipation, which is always high–carat value in any image. 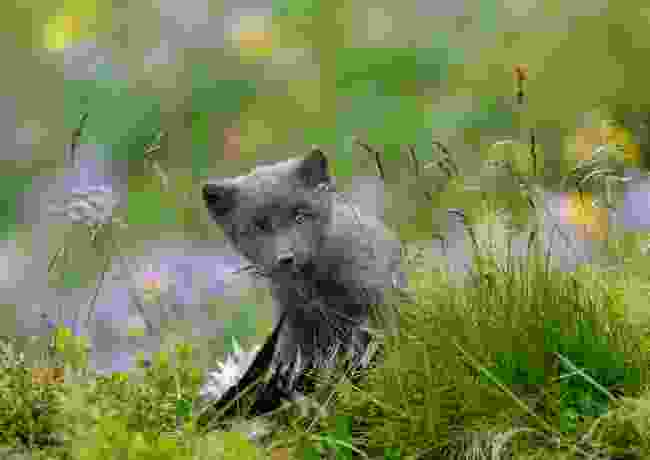 Photographer's story: This was taken in one of Iceland’s national parks. I went there to snap some photos of the ‘blue’ Arctic foxes, but it was not easy.

The families’ dens are really well hidden – but this little one found me! In his clutches is a bird given to him by his mother.

Judges’ comments: As a portrait this is sensational. There’s tremendous engagement and a beautiful background. Photographer's story: The Queen’s Life Guards are stationed at the entrance to St James’ and Buckingham Palaces. Every afternoon, in the courtyard of the Horse Guards, a dismounting ceremony takes place.

However, I arrived quite late so the only available space to watch it was at the rear. As one of the officers moved around the guards I was immediately drawn to his white glove emerging from the sea of red coats, checking up on a loose button.

Judges' comments: A sneak peak behind the formality of the occasion. Great composition and makes you smile.

Into the London Eye (Monika Mazurkiewicz)

Photographer's story: The Trooping of the Colour is a public celebration of the Queen’s birthday and a highlight is the fly-past of the Royal Air Force’s Red Arrows.

I escaped the crowds and stood on Lambeth Bridge looking onto the London Eye. This turned out to be the ideal view. I followed the nine planes with my camera as they emerged over the horizon and appeared to be soaring into the London Eye.

They carried on towards Buckingham Palace leaving red, white and blue vapours behind them.

Judges' comments: Razor-sharp and well framed. Monotone except for smoke, which makes it even more striking.

Photographer's story: The American flag is an iconic symbol of patriotism and freedom to all Americans. For this reason they display or hang the flag wherever and whenever they can.

This image was taken in Times Square, NYC. The illuminated lights were perfect for producing a high contrast image. The cars in the foreground reflect the light perfectly and help to draw the viewer deeper into the image.

Judges' comments: Bright and strong. Made by the reflection on the roof of the car.