'Secrets behind spaces': 12 chilling photographs of abandoned places in Illinois and their history

Disused factories, abandoned prisons, dominating sky scrapers and hidden homes. Peep through the lens of photographer Lisa Beard to discover the secrets behind the doors of these forgotten places... 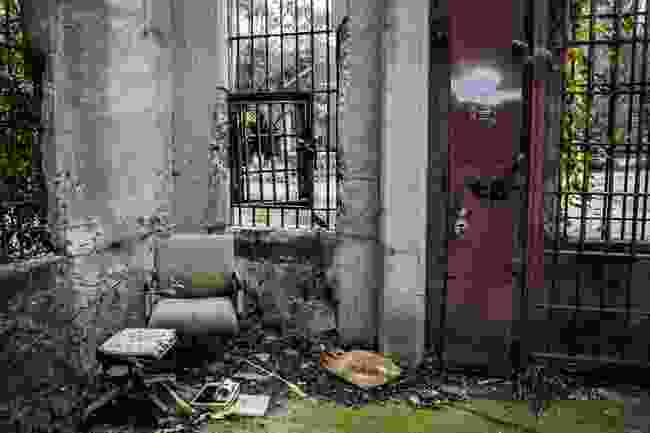 Guard area outside of a prison entrance (Lisa Beard)

“Because this form of imprisonment was meant to be not only physically imprisoning but mentally too, certain features of prisons from this Doric-style architectural model, or a more ornate style of gothic architecture, are present” 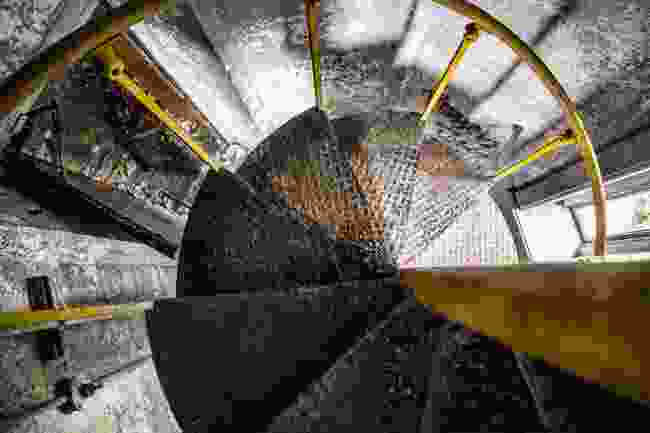 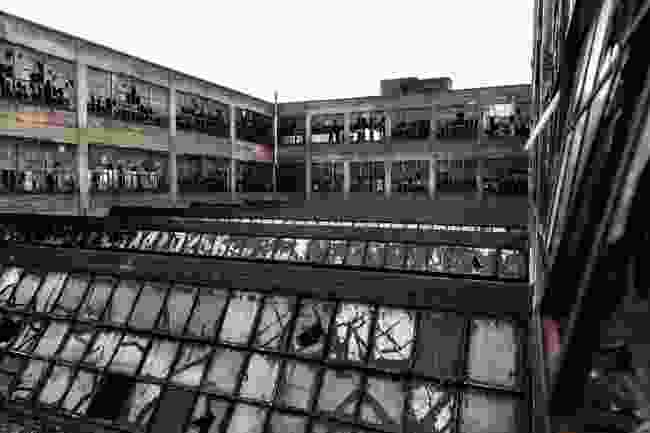 “I don’t actually break into places. I don’t alter things, either; I like documenting places as I find them. There are still risks, but for me, in order to learn, they have been calculated risks worth taking.” 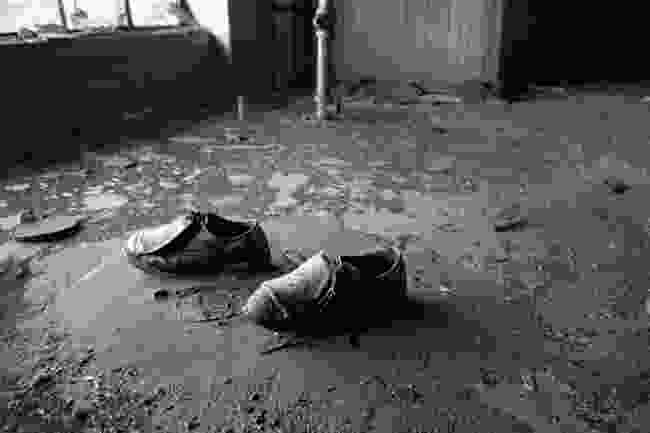 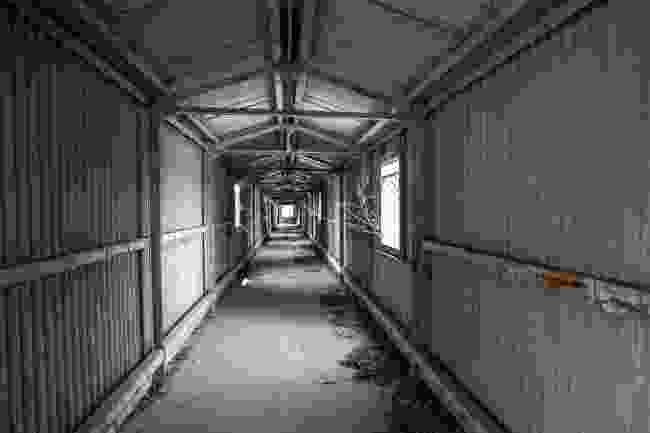 “I would end up in abandoned homes, the woods, on gravel backroads, and inside all sorts of places. I let my imagination go wild, attempting to create my own worlds in these beautifully vacant areas that were sacred to me.” 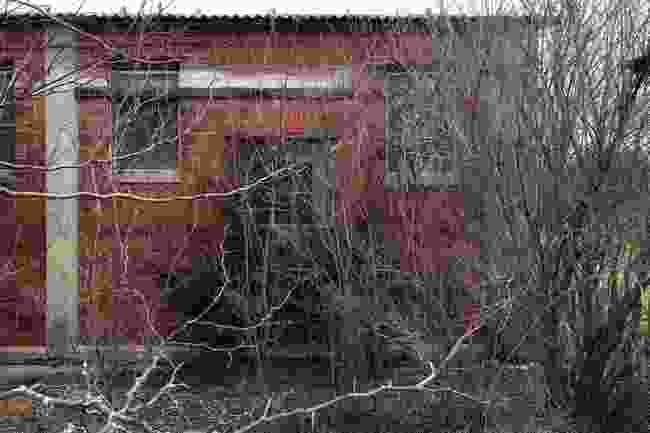 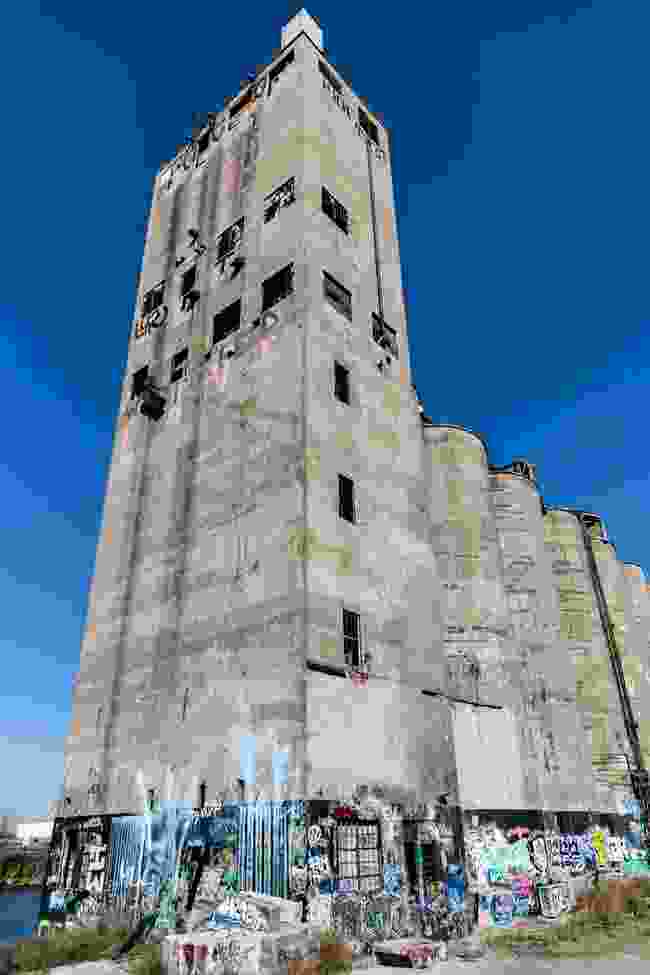 “In 1832, void of skyscrapers, the tallest structures in the city of Chicago were 30-feet-tall grain silos. Conveniently standing at the intersection of the Illinois-Michigan Canal and the Santa Fe Railway, the Damen Silos stood out in the city’s skyline. Although these often-rebuilt silos are not the tallest structures in the city by far today, they still stand out, and one can easily picture them as they once were.”
“Unfortunately, grain silos, especially those not made of concrete, easily catch fire, and the Damen Silos are no exception; they have burned five times, four accidentally, since they first caught fire in 1832.” 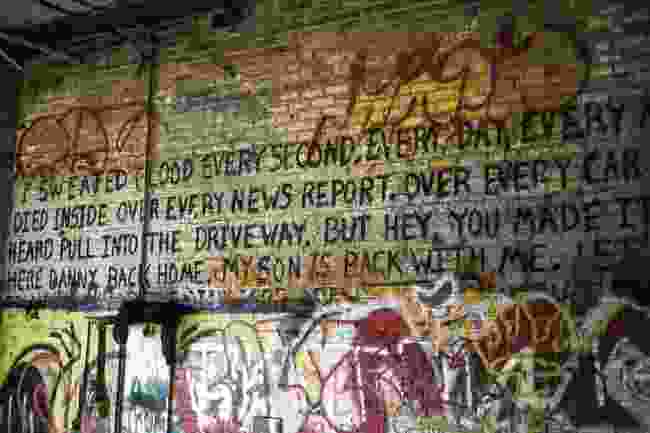 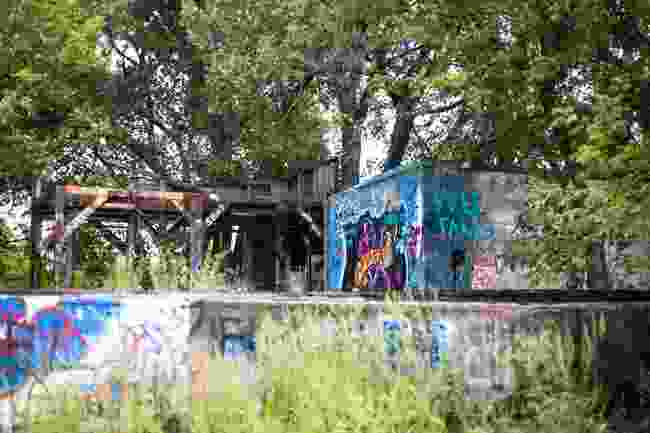 “...the cinderblock factory is largely grown over, has become a playground for graffiti artists and explorers, and large, heavy pieces of machinery remain along with random articles of clothing, junked cars and trucks, and remnants of what once was.” 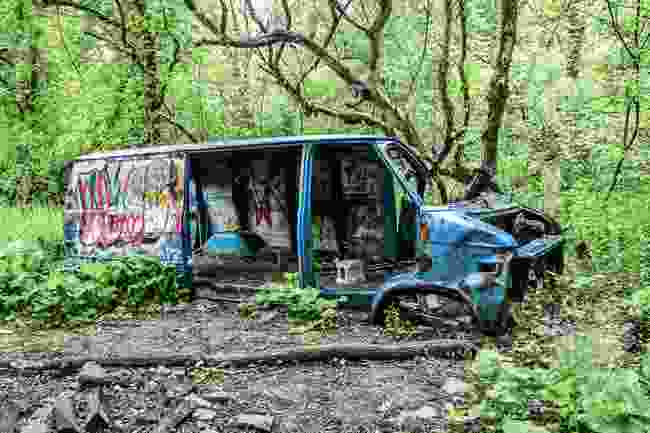 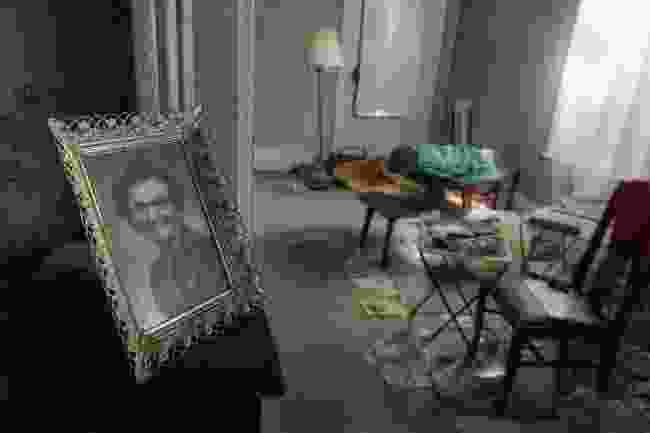 Not my grandma (Lisa Beard)

“What better way to enlighten oneself and others about cultures, social problems, and humanity in general than by going to the actual places, researching and photographing them, standing in them, and touching them and the things in them?” 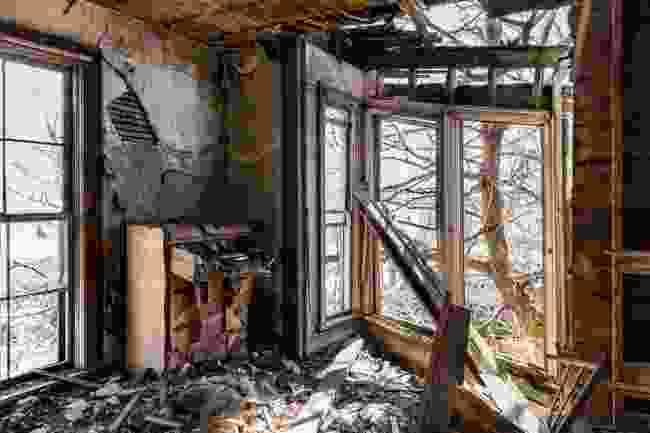 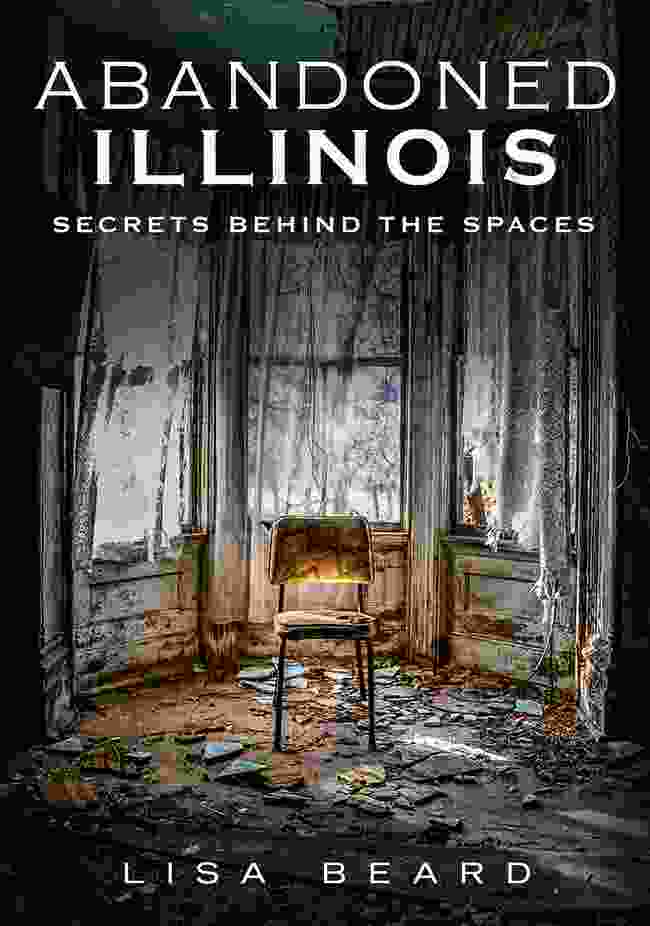 These photograph’s have been taken from Lisa Beard’s new book Abandoned Illinois: Secrets behind the spaces. In various rural and city places across Illinois, Lisa uses her camera and her imagination to capture the stories of industrialisation, families, and significant moments in history. Among the settings photographed and explored is a prison, an army depot, a factory and various homes.

Lisa Beard is a fine art photographer who also enjoys mixed media work and writing. Lisa has always been drawn to art, particularly photography that tells stories. Much of Lisa’s signature work contains elements of juxtaposition, often through light and dark imagery, beauty and destruction, and the idea of illusion versus reality. Her first book, Abandoned Illinois: Secrets behind the spaces has been published by Fonthill Media and will be available to buy on 28 January 2019.