1: Breakfast with a view in the Cordillera Blanca 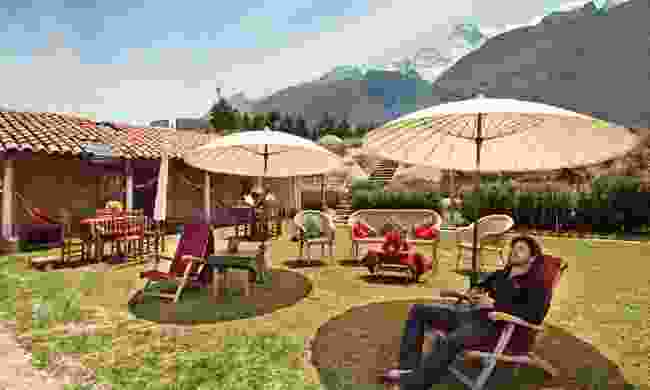 Huascarán is one of 16 peaks over 20,000 feet in the Cordillera Blanca. The route heads along turquoise lagoons, framed by immense glaciers. Up in the shadow of the mountain you will discover Llanganuco Mountain Lodge.

A disillusioned London accountant named Charlie Good opened here a decade ago on a ridge facing the pure white snowfields. There is no more beautiful or remote place to eat breakfast than on Charlie’s lawn, before heading northwards along the infamous Canyon del Pato track.

2: Discover a horde of pre-Incan treasure 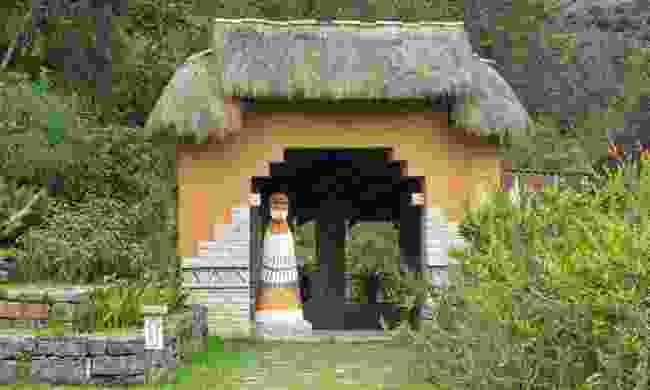 Dropping off the backside of the Andes you will find the tiny outpost of Leimabamba, home to Kentitambo Lodge. It has only four rooms and was originally built to observe hummingbirds by its owner Adriana von Hagen, an archaeological journalist.

Adriana also helped found the fascinating museum next door, which houses pre-Inca Chachapoyan mummies disturbed by grave robbers in the surrounding mountains. Built from ecologically-sourced timber, the hotel blends into its cloud forest surroundings and each room has a private terrace overlooking the museum and ponds. 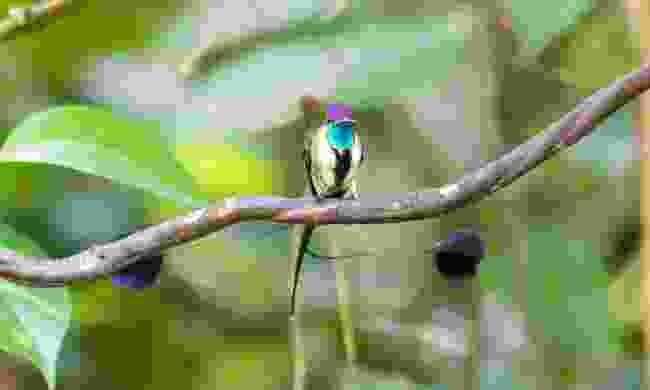 You will find Gocta waterfall in the Chachapoyan jungle in Amazonas. Following the findings of a 2006 expedition led by German Explorer Stefan Ziemendorff, it is now thought to be the second highest waterfall in the world, with a drop of 771 meters. The trek to the waterfall, for me, is the loveliest in Peru, with hummingbirds (including the famous endemic Spatuletail), butterflies, orchids, and occasional toucans and monkeys.

There are few visitors, but most head to Gocta Andes Lodge, a stunning hotel admittedly, but I suggest heading further down a 4x4 track to Gocta Natura. You have to book in advance, but the luxurious cabanas each have their own private terrace overlooking the falls and are all set in lush jungle. Rocio the owner will arrange mules and be your guide on the 6-hour trek. 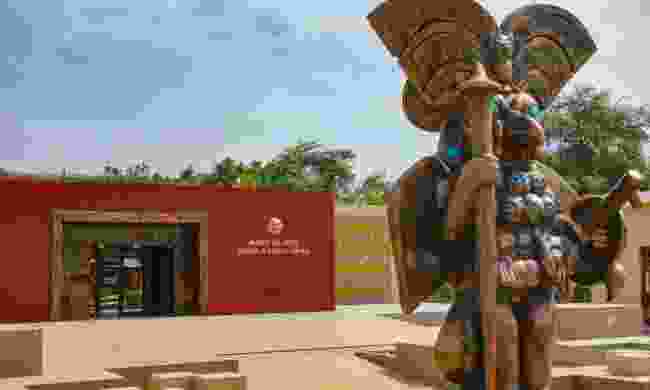 At Lambayeque, Walter Alva, a leading Peruvian archaeologist, established the Royal Tombs of Sipán Museum. Last time I visited it was deserted and I had the place to myself with Walter as my personal guide.

He told me the remarkable story behind the museum. The fertile Lambayeque valley is dotted with mysterious “huacas” — mud brick pyramids — built by the Moche people between the first and seventh centuries AD. In 1987 grave robbers broke into a tomb in one of those huacas and discovered gold. Alva and the police fought gun battles to secure the site.

Alva’s team then dug below the looted tomb and found 15 more including those of the Lord of Sipán, a Moche ruler who died about 600AD, and an ancestor, the Old Lord of Sipán, who died 300 years earlier. The former was buried with his three wives, a warrior, a standard bearer, an adviser, a dog and a guardian whose feet were cut off to prevent him running away.

Both were interred with dazzling collections of pure gold and silver treasure — crowns, sceptres, necklaces, jewellery, belt buckles, footwear, armour, and masks to hide their faces from their subjects. All are now displayed in this magnificent but little-known museum, my favourite in Peru.

Paul Boardman is the founder of Peru Safari, a tour company that specialises in taking clients on 4x4 adventures across Peru. For more information about the company and the new tour based on Paul’s recent reconnaissance of Northern Peru, visit perusafari.com