Thomas Power from Pura Aventura reveals the secrets which Patagonia hides within its jagged peaks, glacial lakes and vast empty places ... and how you can win a trip there

1. April is the best time to visit

Almost every ‘expert’ says that the best time to visit Patagonia is October through March. Don’t listen to them. April is the month to go – it’s quieter, the prices are lower and the weather is often better than during the high summer months of January and February. 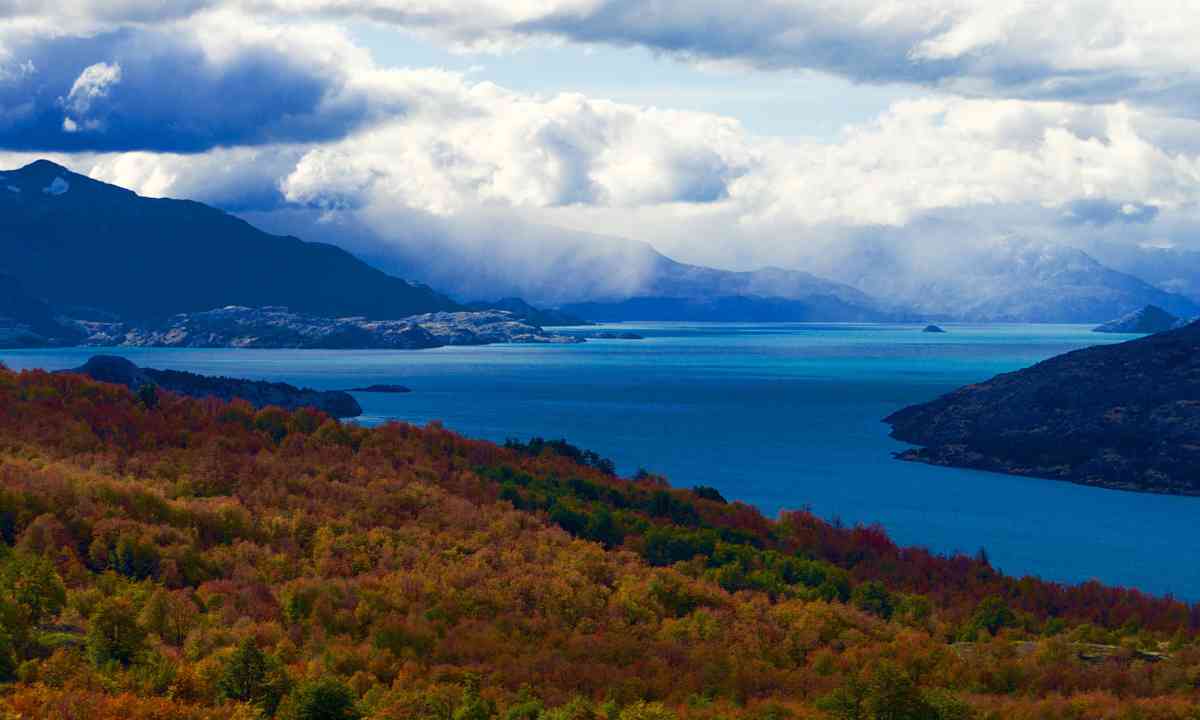 Oh, and there are the colours. The mountains are great swathes of red, orange and yellow set dramatically against the blue skies and turquoise waters. It really is an incredible time of year. OK, the days are much shorter than in high summer  – you only have light from about 8am through to 6pm – but that’s no bad thing. It simply gives you an excuse to head ‘home' early to settle down with a glass of wine before supper.

2. Pumalín Park is immense and awe-inspiring

This is the original conservation project of the Tompkins Conservation Foundation in Chile. The scale of the project is mind-boggling – it’s the size of Surrey and Greater London put together. 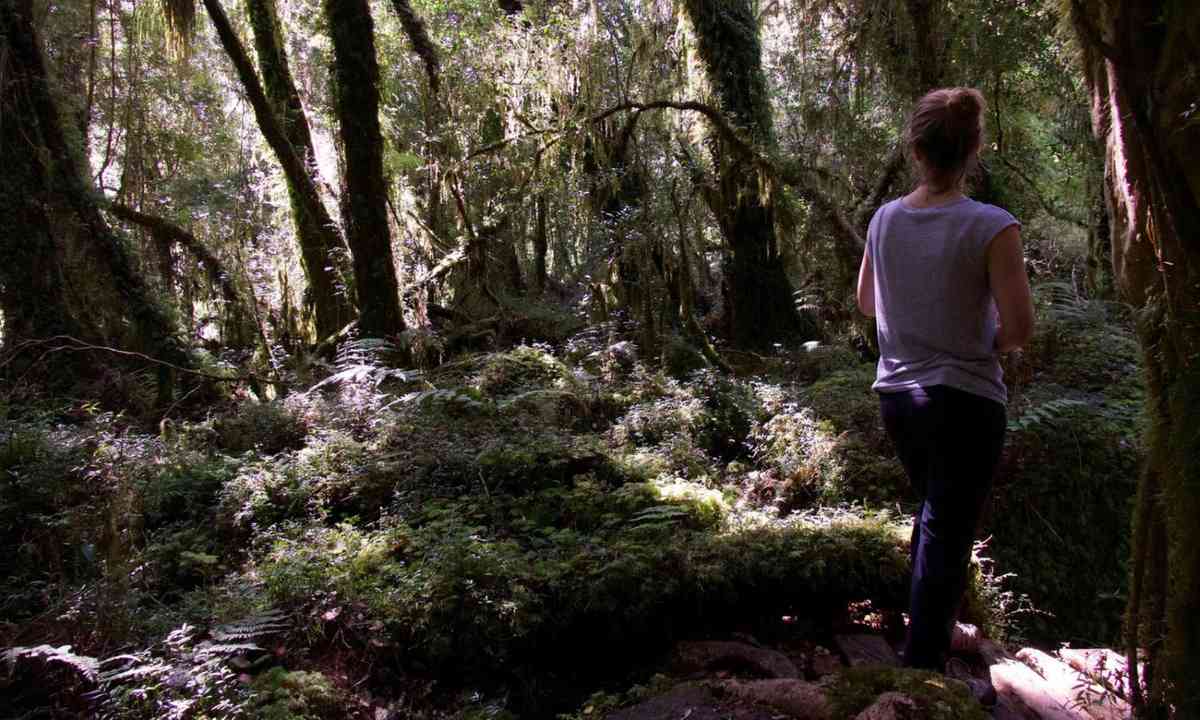 Unlike Surrey and Greater London, the park is full of fjords, volcanoes and Andean peaks before covering it in dense temperate rainforest full of ancient larch trees. And when I say ancient, I mean huge alerces which are several thousand years old. The forests of Pumalín are absolutely, genuinely exquisite. And there’s barely a soul there.

The lack of light and air pollution in Patagonia delivers one of the least expected and most beautiful surprises – the night skies. Seeing the great streak of the Milky Way spiralling across the night sky is brilliant. 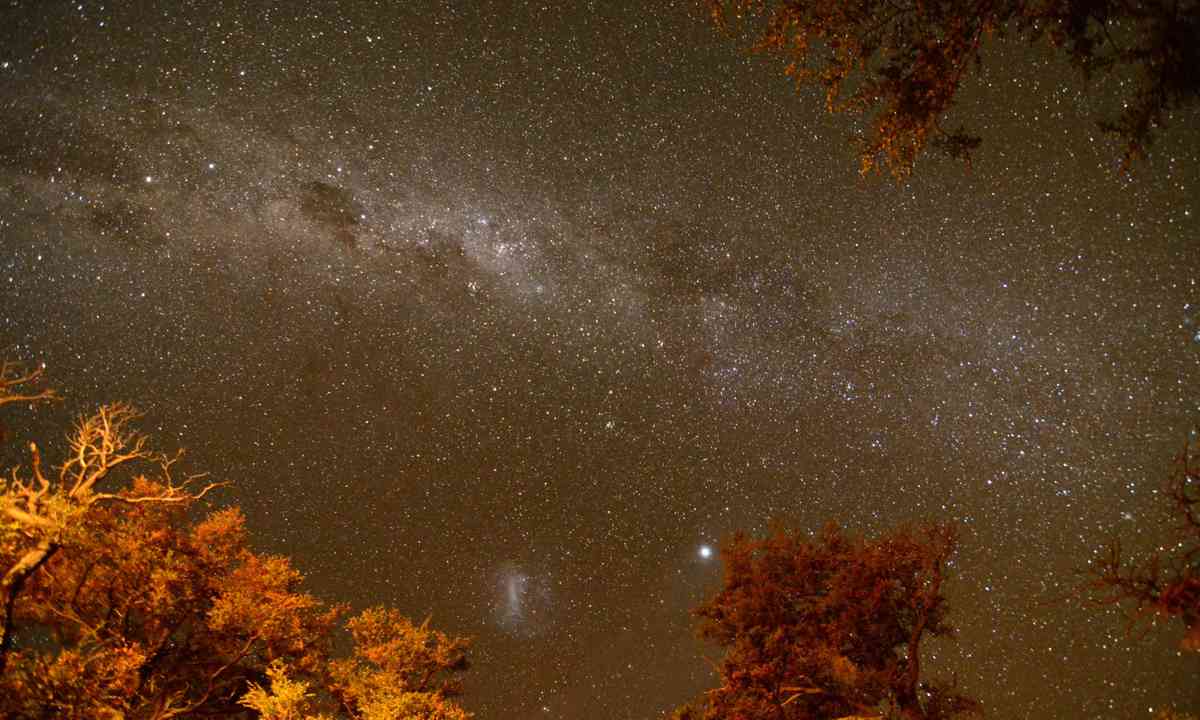 It’s even better when you don’t have a huge moon moon beaming down on you. So, if you can, time your visit to coincide with the days around a new moon because there is no better time to enjoy the stars.

The Valdés Peninsula is one of the foremost wildlife destinations in the world – the Southern Right Whales here aren’t shy about coming up close! But it’s an awfully long way to get anywhere. 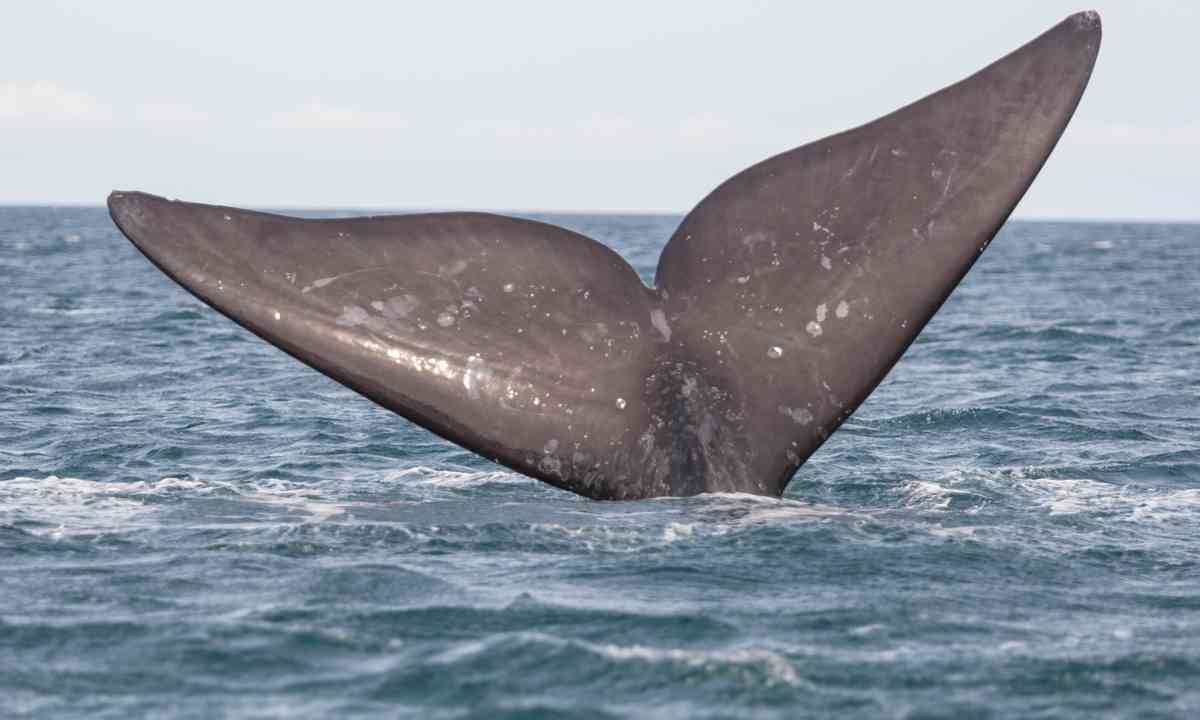 That’s why smart travellers stay on the coast just to the north or just to the south of the peninsula, rather than on the peninsula itself. The wildlife is the same and you get to enjoy it without having to nurse a sore backside from hours of travelling on the long, long roads out into the peninsula.

5. The supermarket in Cochrane

Near the end of the Carretera Austral sits the small town of Cochrane, one of the most remote in Chile. You can see the glaciers of San Lorenzo from the main square. It’s not that surprising that the supermarket should double as a general store but that’s true in lots of places. But the range of stock the supermarket in Cochrane manages to cram in is a sight to behold. 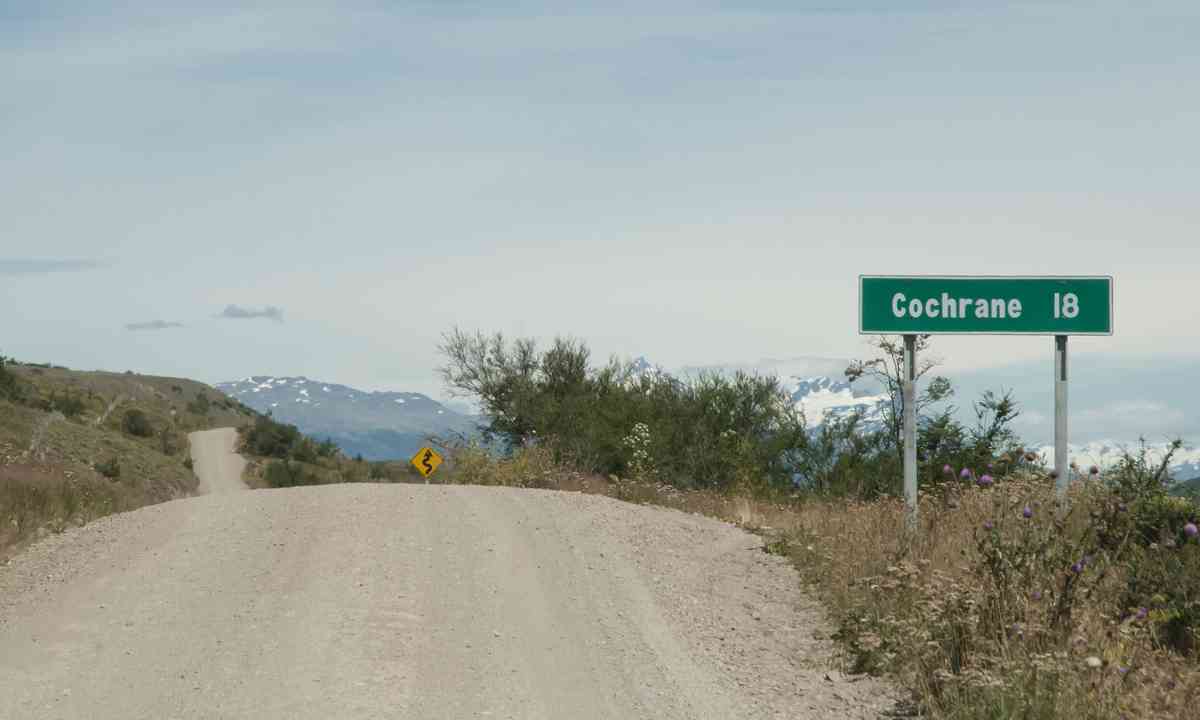 The road to Cochrane (Shutterstock.com)

No bigger than an average Tesco Express, I was able to stock up on cheese, bread, avocado and some pretty good Chilean wine. If I had wanted to I could have also bought nails, tarpaulin, pencils, paper, a jacket or new shoes. I also passed on pressure cookers, tablet computers, wood burning stoves, chainsaws and outboard motors. And sadly I didn’t have room in my pack for a bike, a boat or a 20-ton hydraulic lift mechanism.

It sounds silly but again and again I have people coming back from the supermarket in Cochrane saying they spent an hour in there looking at all the stuff.

Pura Aventura specialises in tailormade trips to Latin America, Spain and Portugal. The company was founded following its founders meeting in Patagonia, and forming the idea for an exceptional travel company.