Other places in the world called Paris 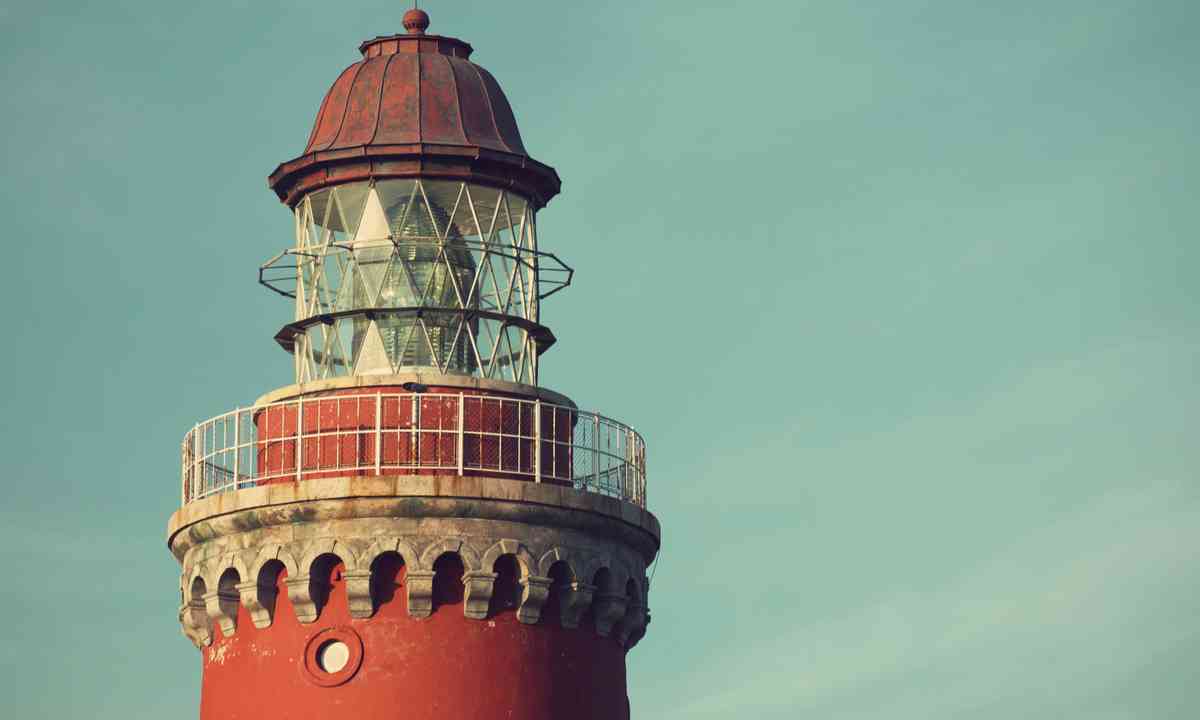 With a population of only 12, this tiny farming hamlet sits on the road between Struer and Lemvig in Central Jutland.

What to see: Not a lot. Head instead to the coastal town of Lemvig where there is at least a museum of religious art and a lighthouse and the opportunity to go on a seal safari by tractor bus.

Interesting fact: Rome is less than 10 kilometres away. It lies south of Lemvig and is even smaller than Paris.

Make sure you: Follow the planetstien (planet trail) of a 1:1.000.000.000 scale mode of the solar system that starts on the edge of Lemvig. Pluto, the outer most planet, is 5 kilometres away. 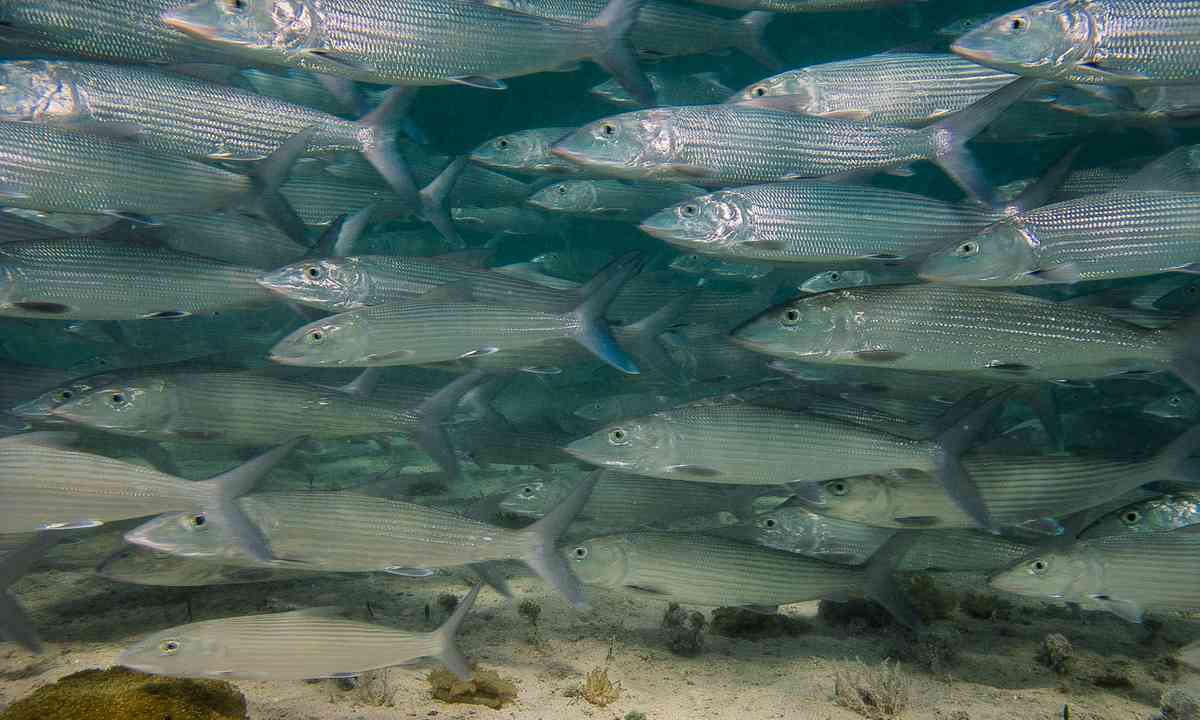 One of three settlements on Kiritimati Island in Kiribati named after European places, Paris sits on Benson Point near the southern entrance to a large lagoon that dominates the island. Poor anchorage saw it abandoned in favour of London on the other side of the lagoon.

What to see: The East Point balloon anchor where the British tested hydrogen bombs in the 1950s.

Interesting fact: Paris was named by Father Emmanual Rougier, a homesick French priest who leased the island from 1917 to 1939. He chose it as his home and planted over 800,000 coconut trees. 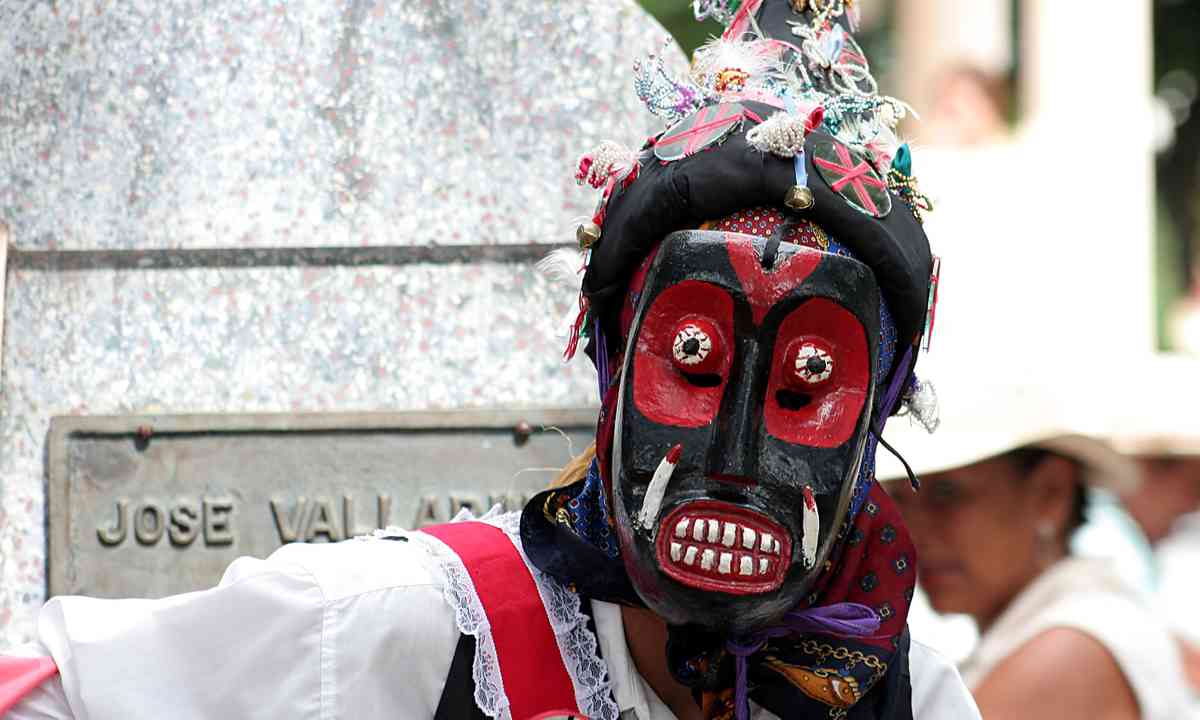 This tiny village can be found in the Parita District of the Herrera Province in Panama.

What to see: The Festival del Manito, in the nearby city of Ocú. One of the most important folk festivals, it includes the Tamarin Duel, where people get the chance to ‘have it out’ with people who have wronged them.

Interesting fact: The pottery made in the Herrera province is regarded as the best in the country and bears a striking resemblance to pre-Columbian pottery recently unearthed by archaeologists in the province.

Make sure you: Enjoy a glass or two of ‘seco,’ the local sugarcane liqueur.  A little drier than rum, it is Panama’s most famous alcoholic drink. 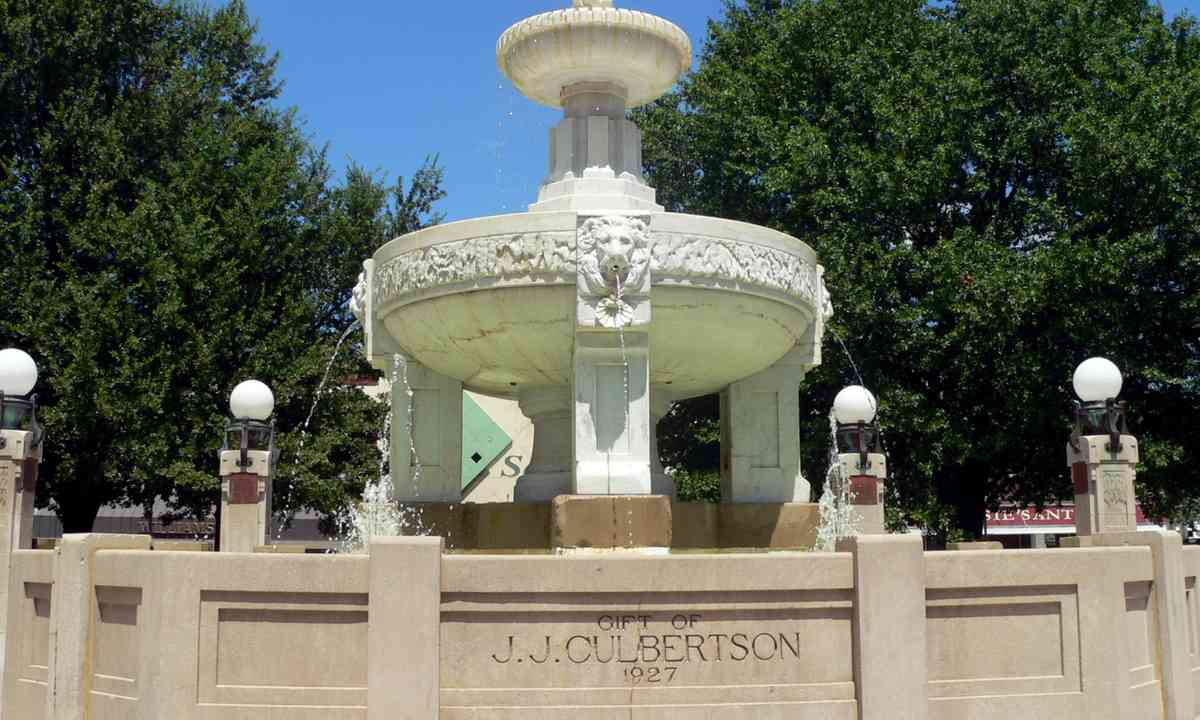 Situated in north-east Texas on the western edge of Piney Woods, Paris Texas is the only other Paris on the list to boast a replica of the Eiffel Tower. At one stage, it had two, but the one made from wood was destroyed by a tornado. Locals affectionately call the city ‘the second largest Paris in the world.’

What to see: The 70-foot Eiffel Tower, of course. You can’t miss it. It’s topped with a large red cowboy hat. There are a number of historical residences worth seeking out too, including Sam Bell Maxey House, home to the Confederate general of the same name.

Interesting fact: Scottish band Texas took their name from the title of the film, Paris, Texas. Fellow Scottish band, Travis, named themselves after its main protagonist.

Make sure you: Pop by the Pine Branch Daylily Farm. They breed and sell over 1,000 registered varieties of this stunning flower. 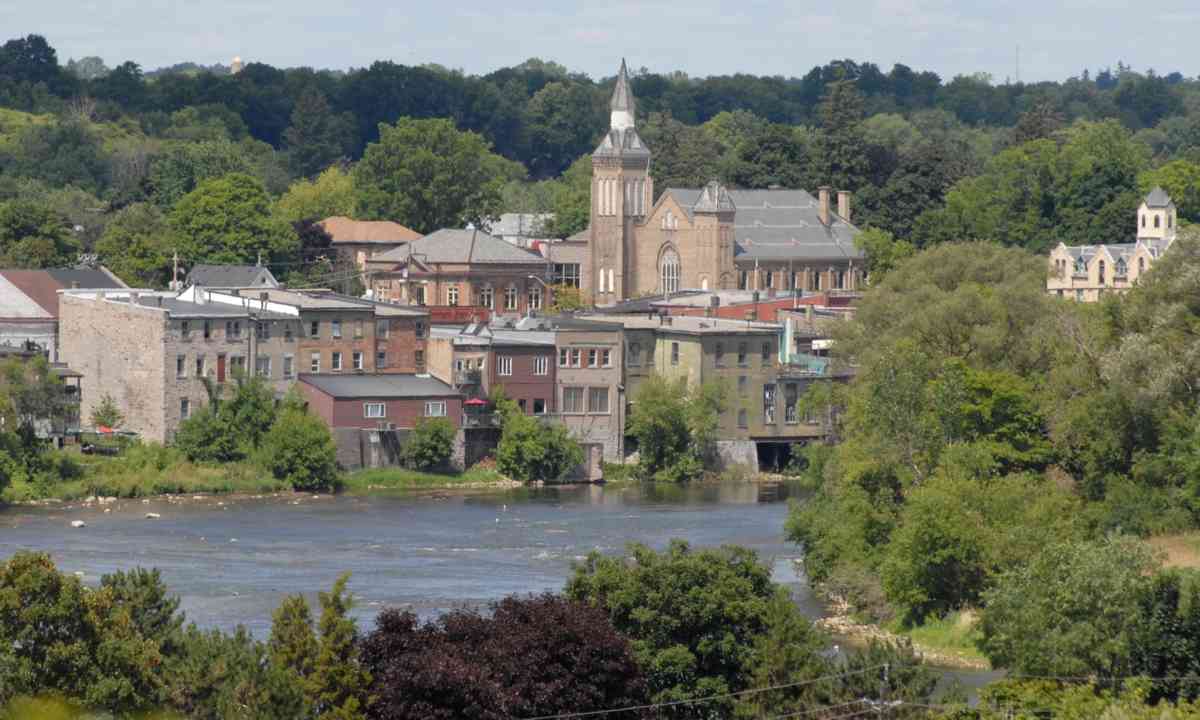 Established in 1850, this town of 12,000 people sits on the banks of the Grand River in Ontario, Canada.

What to see: Aged cobblestone houses. The use of cobblestones embedded in mortar was a popular building technique in this part of Canada during the 1800s. There are so many of them in Paris that it is called “the cobblestone capital of Canada.”

Interesting fact: Paris is unusual in that it was not named after the French capital. Instead, it gained its name because of the nearby deposits of gypsum, used to make plaster of Paris.

Make sure you: Visit at least one cobblestone house. There really isn’t much else to do.