Obon festival is celebrated across Japan from 13 August. Here’s everything you need to know about it

1. Obon is one of Japan’s biggest festivals 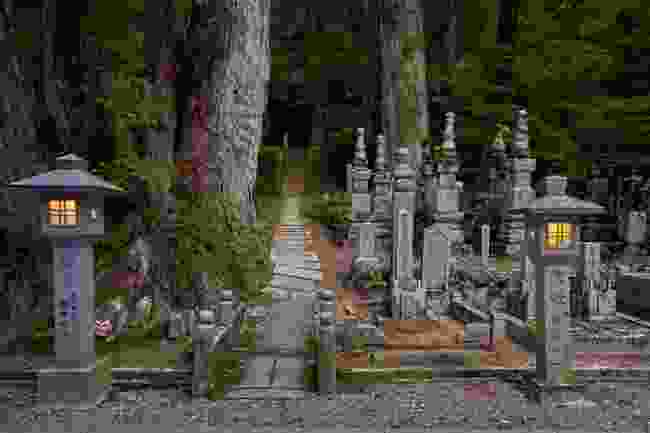 A cemetery in Japan (Shutterstock)

Obon is an annual three-day festival that commemorates deceased ancestors, as many Japanese believe their ancestors’ spirits visit them after their death.

While dates vary according to which calendar is observed, the festival is usually marked in mid-July or, more commonly, in mid-August – 2021’s dates are 13 to 16 August.

Obon is one of Japan’s biggest holidays, making it a busy time to travel, so book public transport and hotels in advance. 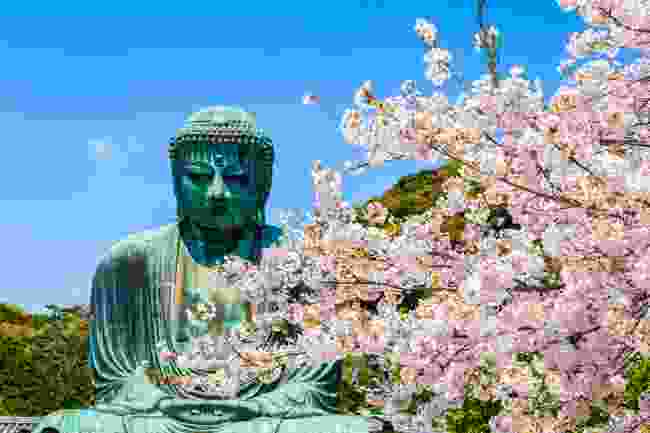 The festival originated in India 500 years ago – the word Obon comes from the Sanskrit term Ullambana, which means to ‘hang upside down’ – a painful experience.

Buddhists believe a close disciple of Buddha, Mokuren, saw his late mother’s spirit in the world of the hungry spirits. Mokuren was dismayed to see his mother thin, thirsty and suffering and so he asked Buddha how he could help her. Buddha advised Mokuren to make offerings to Buddhist monks, which he did, and his mother returned to a better world – making Mokuren dance with happiness.

3. You can attend a bonfire display 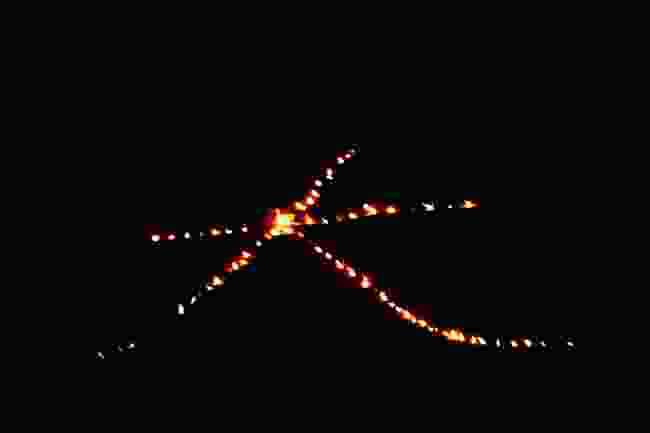 A bonfire near Kyoto, Japan (Shutterstock)

Today, on the first day of Obon, Japanese people visit their home town to see their family and the graves of their relatives. They clean the graves, lay flowers and hang lanterns on them to guide the spirits of their deceased family back home.

Some people hang lanterns outside their house, too, or light bonfires near their home. It’s also common practice to donate fruit, candles, incense or other gifts to altars in temples or display them at home.

Gozan no Okuribi, or Daimonji, takes place in Kyoto. Five 200m-long bonfires are lit on mountains around the city. The bonfires form the Japanese character for ‘large’ as well as the shape of a torii gate that marks the entrance to a shrine. 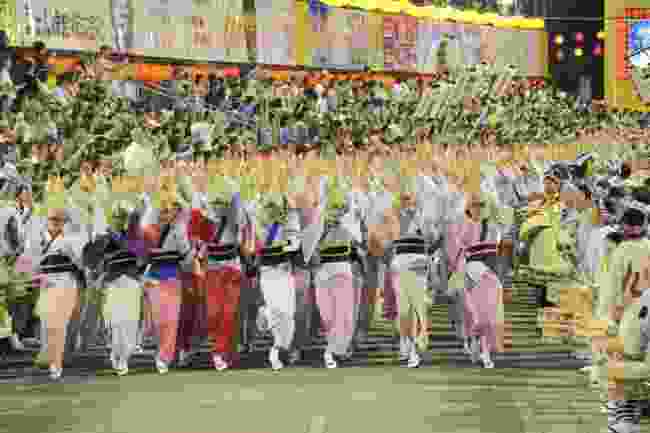 While Obon commemorates the dead, it’s a far from gloomy festival. Across the country, people celebrate with street food stalls, fireworks, taiko drumming and regional songs. Dances are also held in parks and temples, with performers wearing yukata (cotton kimonos) and geta (wooden flip flops). Dance movements often mimic traditions such as throwing bales of rice like a farmer.

Awa Odori in Tokushima on the island of Shikoku is one of Japan’s biggest and liveliest Obon dances, attracting 1.5 million spectators who sit on grandstand seats.

Gujo Odori meanwhile takes place in Gujo in central Japan. Designated a Significant Intangible Cultural Folk Asset by the Japanese government, the month-long festival runs from mid-July, but particularly from 13 August when singers and musicians sit in a float and play 10 songs on a taiko drum, bamboo flute and shamisen (three-stringed banjo). The songs are accompanied by dances which start in the evening and go on till dawn.

5. You can witness boat parades 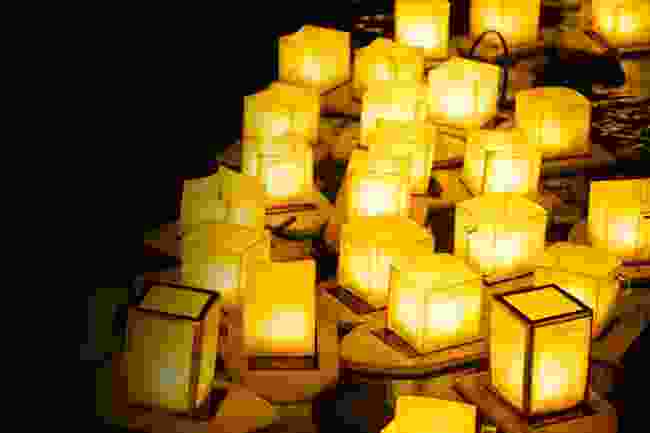 As well as dancing and singing, Obon is celebrated with a lantern-lit boat procession set to gongs and drums in Nagasaki, on the southern island of Kyushu. Boats are believed to carry ancestors’ spirits from their homes to heaven during Shoro Nagashi. The boats are destroyed at the end of the parade.

On the final day of Obon, people float candles in paper lanterns in rivers, lakes and the sea to guide spirits back to their world in a ritual known as okuri-bon.

Rural Japan: Your 4 day guide to Japan's prefectures of Nara and Wakayama