7 magical things to do in Norway this winter

Track down glaciers and fjords by day, gaze at an aurora spectacle once darkness falls, and recharge overnight in an ice hotel. We reveal the best experiences for you to get stuck into this season...

1: Ride a reindeer sleigh and meet the Sami community 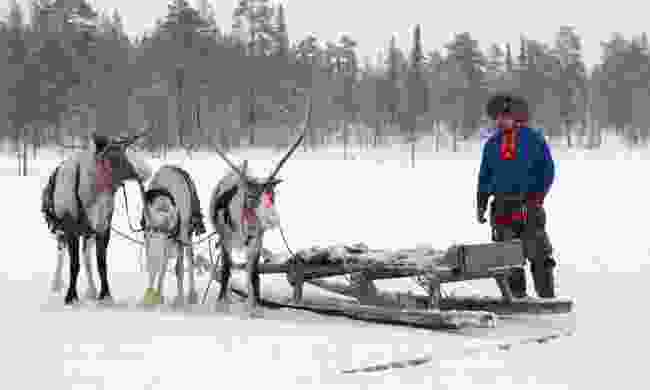 Reindeer and a member of the Sami community (Dreamstime)

The Sami community are indigenous to northern Europe and inhabit the area of Sapmi – an area of land that stretches through the northerly parts of Norway, Sweden, Finland and the Kola Peninsula of Russia. Around 3,000 people and 60,000 reindeer inhabit the town of Karasjok in northern Norway, making it the capital of Sami communities in the country.

Travellers can visit The Sápmi Culture Park to get a feel for the Sami way of life. Visitors are welcome to feed reindeer, before gathering by the open fire with traditional joik music and hearty cuisine, whilst sat alongside Sami people dressed in their colourful gákti outfits. If you're lucky enough, you might even find yourself ploughing through snow on a reindeer sleigh ride through white-blanketed pine forests. 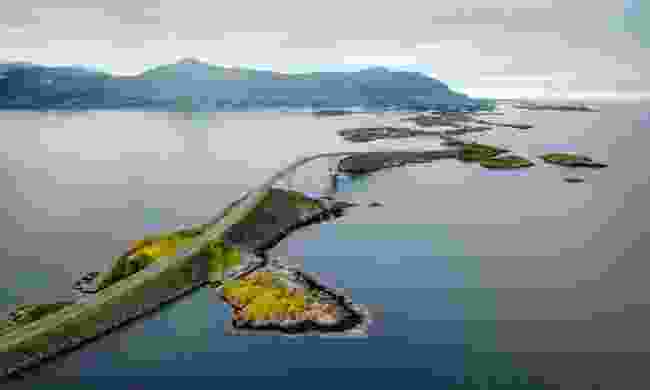 With a paved route that takes in vast ocean views dotted with quaint islands, there's every reason to take it slow with a road trip along Norway's west coast. The Atlanterhausveien – otherwise known as the Atlantic Road – is an 8.3km-long stretch between Bud and Kristiansund, situated to the west of the Trollheimen Mountain Area in central Norway.

It has been toll free since it first opened in 1989, making it an iconic route to navigate on the outermost edge of the country. Whether you're whale spotting through the passenger window, or admiring the natural beauty en route, this is a journey for you to sit back, relax, and enjoy the ride.

Note to drivers: Extra care should be taken when driving in winter conditions and studded tyres should be fitted to the vehicle. 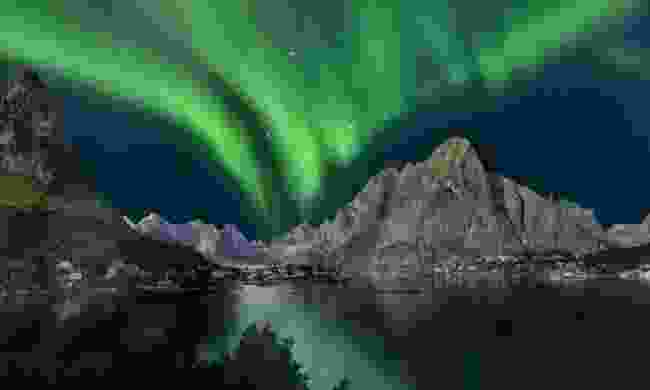 The aurora borealis is a spectacular phenomena that any true explorer endeavours to witness, and a trip to Norway offers the perfect opportunity to catch a glimpse of them.

Norway’s largest island – Hinnøya – provides plenty of opportunity to ski, fish, or island-hop north of the Arctic Circle by day. Peak outside as dark falls to be mesmerised by smoky streaks of bright green and magenta, as the lights dance overhead.

Just 100km directly to the north is the island of Andøya, which is renowned for its rich nature and history. Its beauty is magnified at night when the northern lights can be spotted dancing on the ocean horizon. 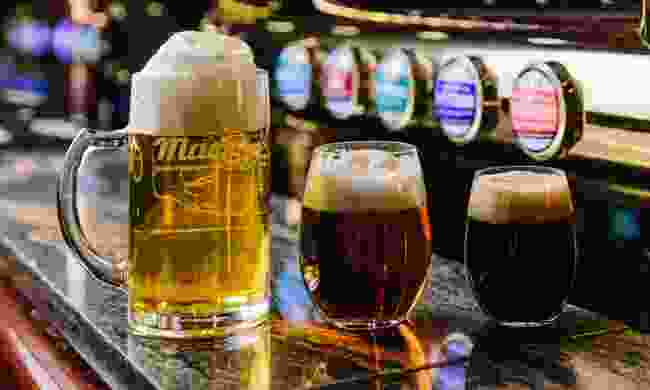 If there's a way to chill with a beer then it's with a freshly poured pint at Mack Brewery. Located in Tromsø, Mack's Ølhallen bar is the oldest pub in the city, and has also been hailed as one of the largest and most northerly breweries in the Arctic Circle. Its products have been served across the globe, with its Arctic and Polar Beers being acclaimed as the world's first beers to chill in the North and South Poles.

Whether you pull up a stool at the bar, take tips on a guided tour, or get hazy with a beer tasting session, Mack's promises a lively visit to remember.

5: Stay overnight in an ice hotel 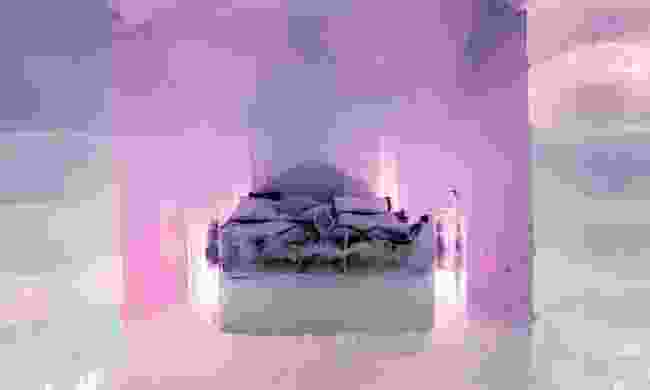 After an alternative place to stay? Head north for a night to remember in one of Norway's ice hotels. Snowhotel Kirkenes first welcomed guests in 2006 to brave a stay in its all snow and ice complex. It features 20 dream-like rooms with carved-out caricatures from family-favourite Disney movies. While those who are brave enough can test the 'ultimate challenge' room in a constant temperature of -4° – we can't guarantee you a good night's sleep!

With winter being a prime time of year to spot the magnificent northern lights, those interested in staying overnight should book well in advance to guarantee a place in this fascinating hotel.

6: Eye up festive treats in Bergen

Journey to Norway's historic Viking city of Bergen between mid-November and December and be amazed by the world's largest gingerbread town. Pepperkakebyen is an edible masterpiece that replicates the city of Bergen and was first hand-baked by the local community in 2017.

Despite the model being destroyed just a few days before its scheduled opening, people from across the city baked and iced replacement constructions in time for its grand opening. This example of the Norwegian community spirit is celebrated as school children add gingerbread architecture to the town each year.

Wander around the maze of houses, cafés, churches, ferris wheels and – there's even a train that chugs its way around the tracks. A visit will leave you tempted to indulge in fresh gingerbread treats from the bakery in town.

7: Cruise the fjords and track glaciers 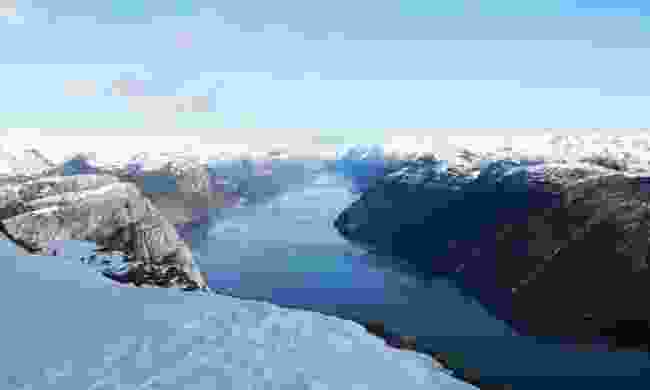 View over fjord from Preikestolen in winter (Dreamstime)

Norway's outdoor landscape is a playground for explorers, only made more picturesque by a backdrop of snow-blanketed mountaintops rolling into the horizon and deep blue fjords reflecting the winter sky.

The fjords that exist today are a result of gradual glacial erosion since the Ice Age, over a staggering two and a half million years ago. Today, the long and narrow inlets are filled with waters believed to be as deep as the towering cliffs that keep the fjords contained.

The city of Bergen is said to be 'the gateway to the fjords' and has multiple roads that weave their way within reasonable hiking distance to the summit of the fjord mountaintops. But be warned, although there are built-in tracks and signs that make it easier to follow, it is not advisable to trek in arduous winter weather conditions. Instead, opt for a boat cruise and meander along the icy waters, allowing you to take in the surroundings at ease.