Biodiverse rainforests in Japan and a mountainous valley in Iran are among the 34 newly inscribed sites around the world that UNESCO treasures for their outstanding universal value.

The committee that decides which sites are UNESCO-listed didn’t meet in 2020 because of the Covid-19 pandemic, so the new list is longer than usual. Once a site is added, it is entitled to funds and advice on ways to maintain it.

Only five of the new sites are natural, while the rest are cherished for their cultural value. The slate landscape of northwest Wales is among the newly inscribed natural sites, prized because of the impact slate quarrying and mining had on the area during the Industrial Revolution from the 1780s to 1914. 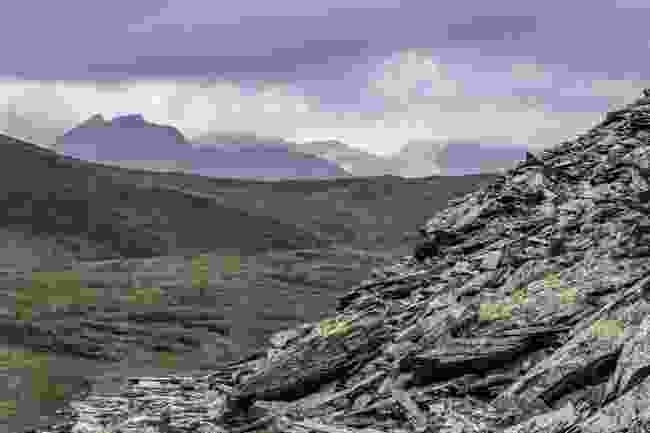 Elsewhere in Europe, Germany did well, scooping up UNESCO status for six sites, which include an artist’s colony in Darmstadt and the cities of Speyer, Worms and Mainz, which are historically known for their Jewish culture, architecture and cemeteries. The German spa towns of Bad Ems, Baden-Baden and Bad Kissingen are also now prized by UNESCO, along with 11 other European towns including Bath in the UK.

Further afield, the Trans-Iranian Railway, a 1,394km route encompassing 360 bridges and 224 tunnels dating from the 1920s, is now on the list. Other highlights include a decorative Indian temple, the maritime Chinese city of Quanzhou and rock art in Saudi Arabia. 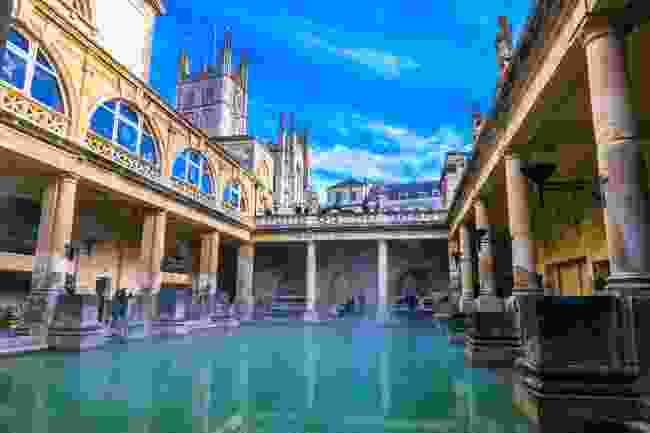 Frontiers of the Roman Empire: The Lower German Lines, Germany, the Netherlands

The Porticoes of Bologna, Italy

Petroglyphs of Lake Onega and the White Sea, Russia

Paseo del Prado and Buen Retiro, a landscape of Arts and Sciences, Spain 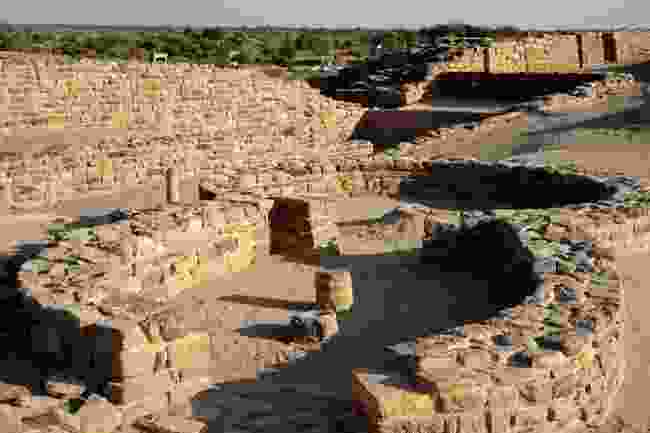 The ruins of Dholavira, India (Shutterstock)

Quanzhou: Emporium of the World in Song-Yuan China 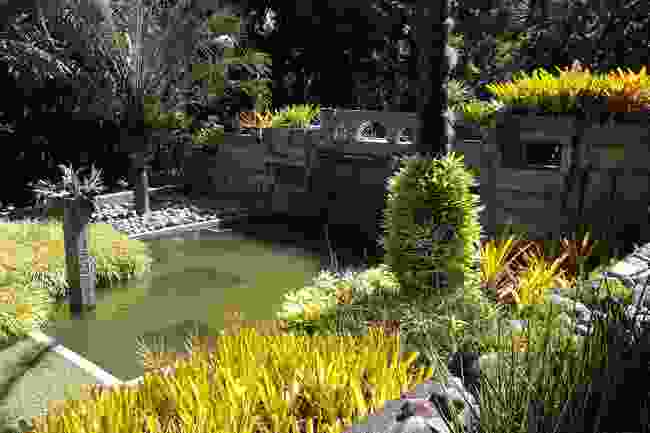 Settlement and Artificial Mummification of the Chinchorro Culture in the Arica and Parinacota Region, Chile

The Work of Engineer Eladio Dieste: Church of Atlántida, Uruguay 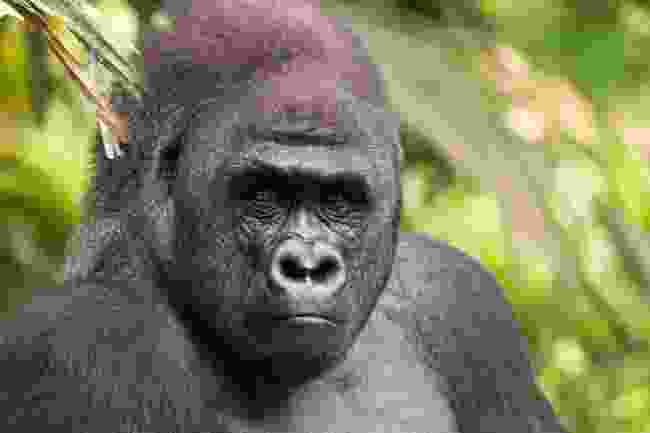 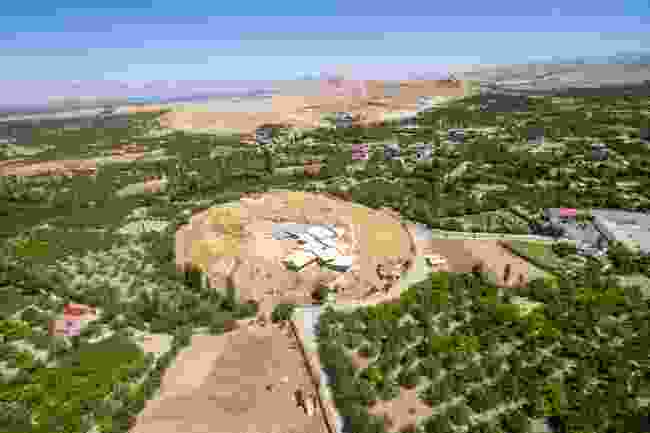 As-Salt, the Place of Tolerance and Urban Hospitality, Jordan

Quiz: Can you identify these UNESCO sites?