A new exhibition celebrating the remarkable life and achievements of Sir Ernest Shackleton is being beamed live from South Georgia to the rest of the world.

We might not be able to make it in person to one of the world’s most remote and fascinating museum’s in Grytviken on the sub-Antarctic island of South Georgia, but we can certainly enjoy its brand-new exhibition online.

The exhibition marks the 100th anniversary of Sir Ernest Shackleton’s fourth and final expedition, the Quest Expedition. It celebrates his remarkable life and achievements as a renowned polar explorer and will focus on his untimely death and his final resting place at Grytviken. 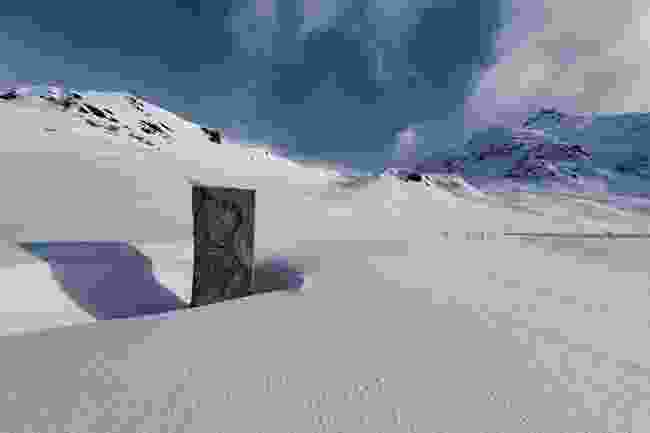 The exhibition will feature key objects that have never been seen outside South Georgia. Like the original Hope Cross - the wooden cross that topped the memorial cairn built by the men of the expedition at Hope Point, King Edward Point in 1922.

The original crow’s nest will also be making the journey to South Georgia, leaving its current home in All Hallows Church by the Tower of London for the very first time. Along with the cabin, it is one of the last vestiges from Quest and will be the centrepiece of the exhibition. 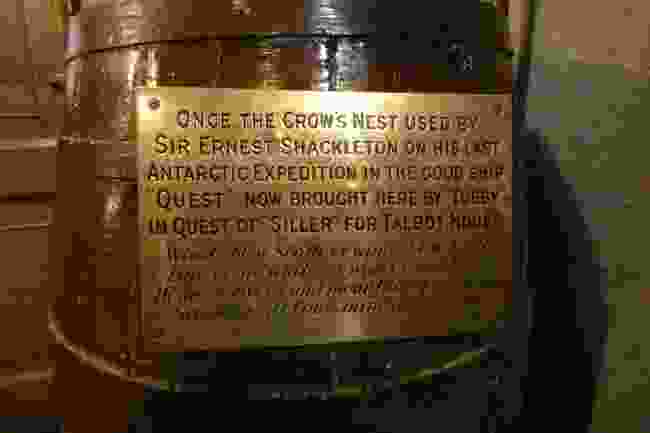 The exhibition was launched 100 years to the day after Shackleton's last voyage set sail from London. It can be viewed online now, bringing Shackleton’s story to a new audience and showcasing the significance this small British Overseas Territory played in his story.

It is hoped visitors will be able to attend the exhibition in person on South Georgia in 2022.

The Wanderlust guide to the best of Shackleton’s Antarctica