The results of a global vote to create a New Big 5 of animals has been announced. How many have you seen?

Game hunters coined the term the ‘Big 5’ in the late 1800s after the five most challenging animals to hunt on foot in Africa – elephants, lions, leopards, rhinoceros and Cape buffalos.

But now, thanks to the efforts of a British photographer, wildlife lovers from around the world have voted for a New Big 5; this time the five big game to shoot with a camera, rather than a gun. 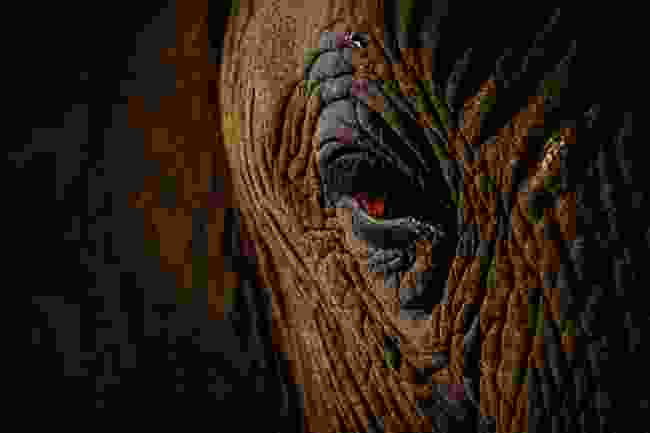 The New Big 5 are elephants, lions, gorillas, tigers and polar bears, all of which are listed by the International Union for Conservation of Nature (IUCN) as critically endangered, endangered or vulnerable.

The British photographer (and former Wanderlust digital editor) Graeme Green launched the project in April 2020 to raise awareness of the threats to wildlife, from poaching and trafficking to climate change, habitat loss and human and wildlife conflict.

More than 250 photographers, conservationists and wildlife charities supported the initiative. 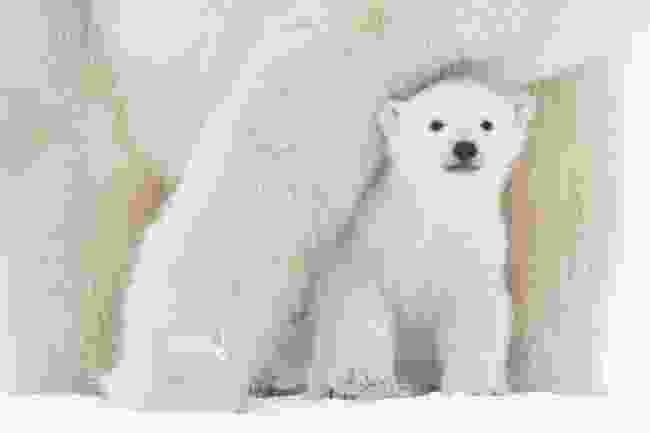 The New Big 5 are set to be regarded as ambassadors for other threatened species. Graeme says, “The New Big Five of wildlife photography – elephants, lions, gorillas, tigers and polar bears – are not just some of the most beautiful, incredible animals on the planet. All five also face serious threats to their existence. The New Big 5 are the tip of the iceberg. They stand for all the creatures on the planet, so many of which are in danger. From bees to blue whales, all wildlife is essential to the balance of nature, to healthy ecosystems and to the future of our planet.”

Watch a video about the New Big 5:

Read more about where to see the New Big 5:

Join the uproar: 4 ways you can help to save lions

Where to find India's 7 most incredible animals

The best places to see polar bears in the wild