Napoleon: 5 locations to visit to follow in the French emperor's footsteps

15 August marks the 250th anniversary of Napoleon Bonaparte's birth, meaning 2019 is the perfect year to explore the French emperor's birthplace, the islands on which he was exiled, in Europe and beyond...

If you want to follow in Napoleon's footsteps, where should you go? 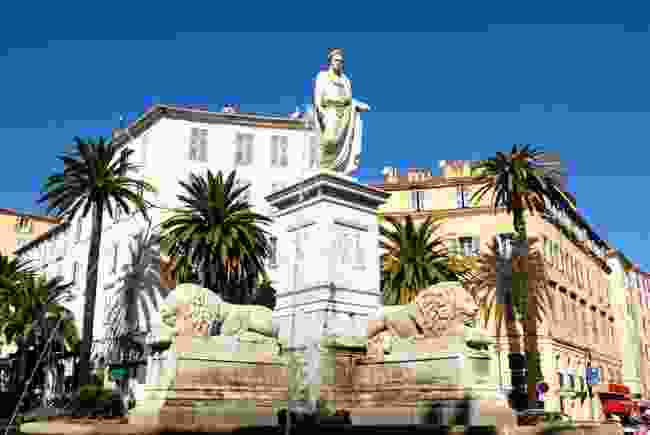 Napoleon and the Four Lions in Ajaccio, Corsica (Shutterstock)

Born in Ajaccio, Corsica, the former French emperor has a special birthday coming up. 2019 marks the 250th anniversary of his birth (15 August 1769) and Corsica is putting out the balloons with an exciting calendar of events.

There are many other significant locations and historic homes from throughout his life that are available for the public to visit, beyond Corsica. 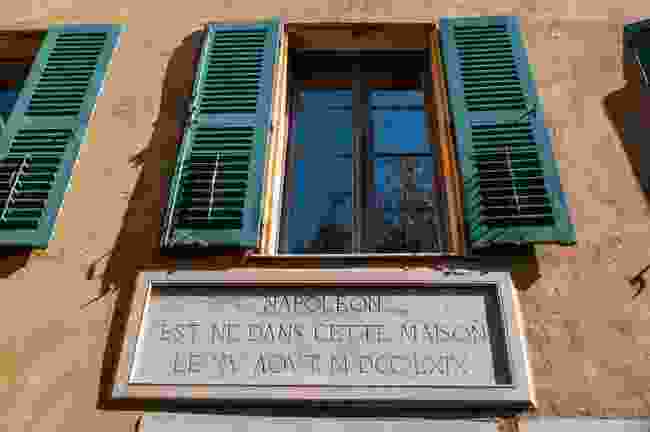 Travel in the young Napoleon’s footsteps and lose yourself in the colourful streets of Ajaccio’s old town. The fountain on the main square, Place Foch, hosts a statue of Napoleon dressed as a Roman consul.

Admire the baroque cathedral and find your way to the Maison Bonaparte – Napoleon’s birthplace and now a national museum. Exhibits illustrate life in 18th century Corsica while giving an insight into the future leader’s family and upbringing. 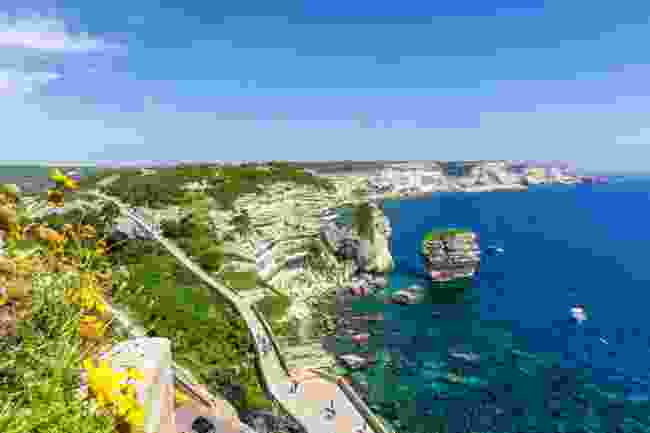 Ajaccio’s Palais Fesch Museum – famous for its collection of Italian art – has been lighting up with new exhibitions exploring the art-loving Bonaparte family.

In Calvi, a celebration dedicated to the five senses will be taking place: think firework displays (15 August) and botanical tours of an island with a scent that Napoleon said he could recognise with his eyes closed.

What else can you do in Corsica?

On to Belgium, where Napoleon was defeated 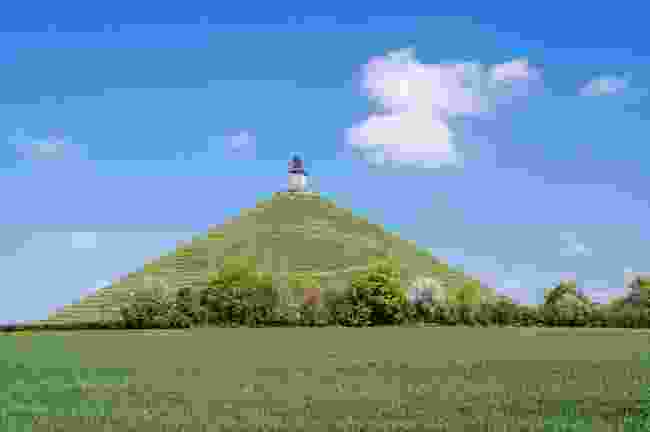 The Lion's Mound, Waterloo, Belgium - where Napoleon was defeated (Shutterstock)

You don't necessarily have to go to Corsica to follow in Napoleon's footsteps. He conquered most of Central Europe until his defeat at Waterloo.

In Belgium, there will be a two-day event to mark the anniversaries of both Napoleon and the Duke of Wellington – also born in 1769 – at the Waterloo Memorial 1815 (17 to 18 August).

Discover more about the two foes, and delve into the lives of 18th century civilians and soldiers with military displays on Lion’s Mound, as well as leather tanning, basket weaving and embroidery sessions.

To Elba, Italy, where Napoleon was exiled (temporarily) 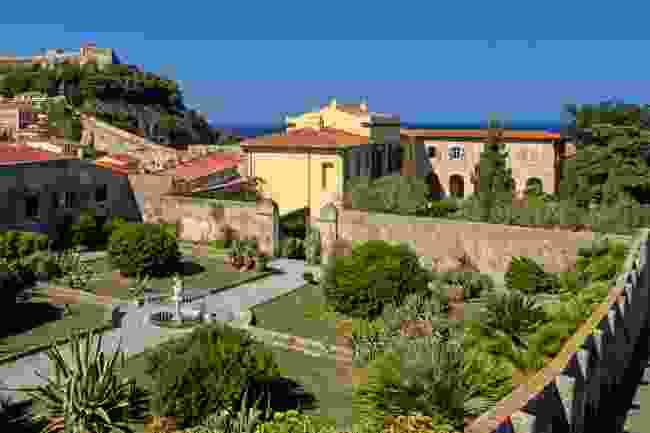 Elba is one of the most idyllic islands to be exiled to – but Napoleon skipped town after less than a year. He escaped Elba after just 300 days. While there he revolutionised island life, so much so that when he boarded the boat to leave people were waving him off.

Explore the terraced garden at Portoferraio’s Palazzina dei Mulini – his one-time home – where he enjoyed the view while keeping a watchful eye over the port.

And St Helena, where Napoleon was exiled (permanently) 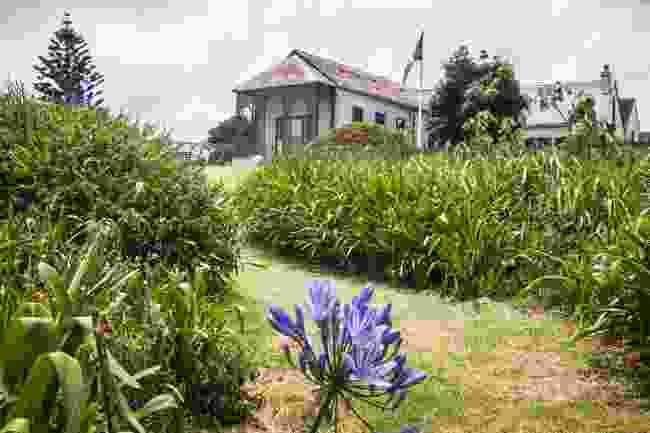 St Helena – where Napoleon was banished post-Waterloo – contained the exiled emperor much better than Elba ever did.

He lived out his days at Longwood House on this remote Atlantic island, once only accessible by RMS St Helena via Cape Town. With the island’s new airport, fleeing wouldn’t be an issue now – but why would you want to?

Finally, to his tomb in Paris, France 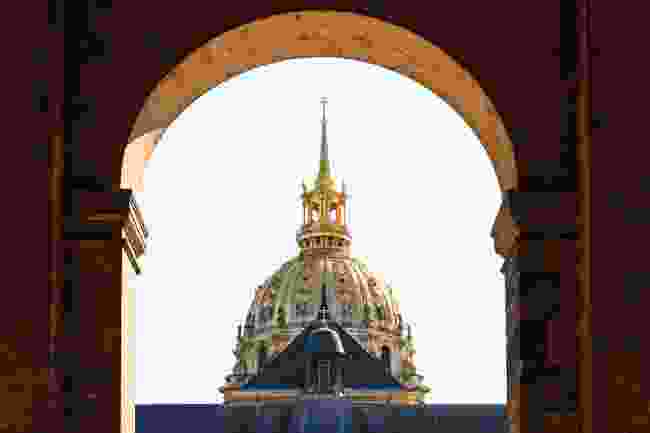 Napoleon’s body was returned to Paris in 1840 to be buried in Les Invalides, originally built by Louis XIV as a home for wounded veterans. 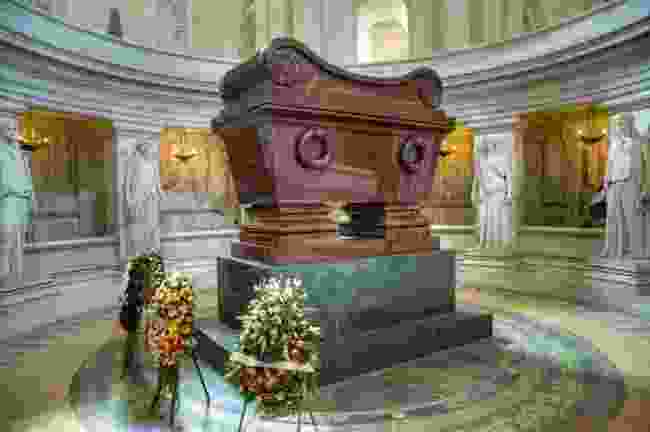 12 marble angels stand over his quartz and granite tomb, representing the general’s greatest victories. You can visit both the tomb and Les Invalides by purchasing tickets in advance.

The 10 most haunted buildings in history