Miloš Karadaglic: Where to find natural beauty in my Montenegro 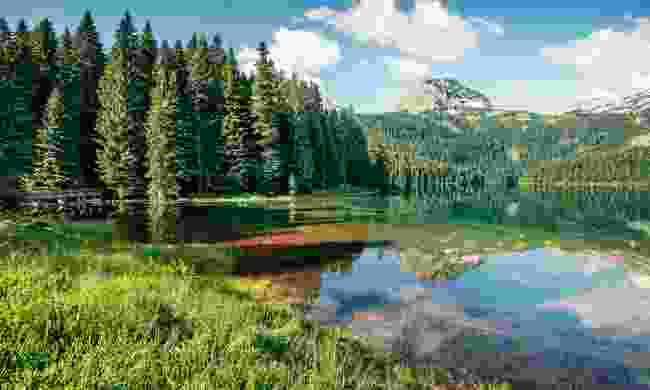 A lake in the Durmitor Mountains (Shutterstock)

The Adriatic coast is always busy, especially during the summer, so for peace and natural beauty, I always head to the north to the mountains.

Montenegrin mountains are awe-inspiring. Durmitor is incredibly scenic, and the Black Lake always reminds me of how grateful we should be to nature. It’s magnificent.

There are many more tiny little lakes around Durmitor, each incredible in their own right and well worth seeking out. Walking from one to another on a sunny day is one of my favourite things to do.

Make sure you try the local food. It’s heavy, but delicious. Kačamak is our version of polenta. It’s like a big fat sister of polenta, actually. Delicious. 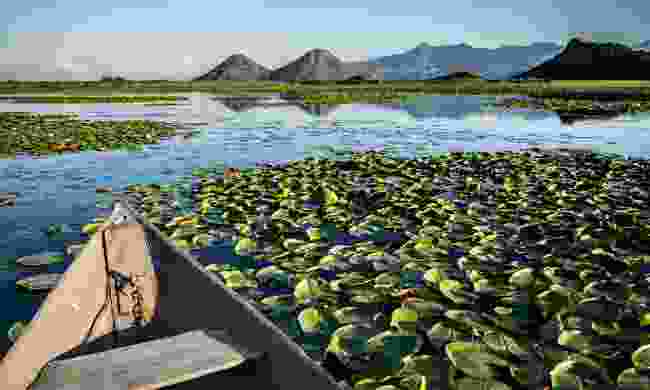 Wooden boat in the water lilies on Skadar Lake (Shutterstock)

Lake Skadar is a huge lake just 20 km south of the capital Podgorica. Podgorica was bombed 68 times during World War II, so sadly there isn’t really anything of historic interest left there. However, the nature that surrounds the city more than makes up for it.

My family and I often jump into a car to go to the town of Rijeka Crnojevica for lunch. We always end up in Posljednja Luka, a simple restaurant with a lovely terrace. The lake fish is unbelievable. It’s fried too... just saying.

In Rijeka, I recommend hiring one of the čun (little boats) and heading down the river. It's covered in lotus flowers, and slowly widens to become the lake. The mountain peaks that emerge from the water around each curve of the river are worthy of a Turner painting. I never tire of this view. It’s sensational. 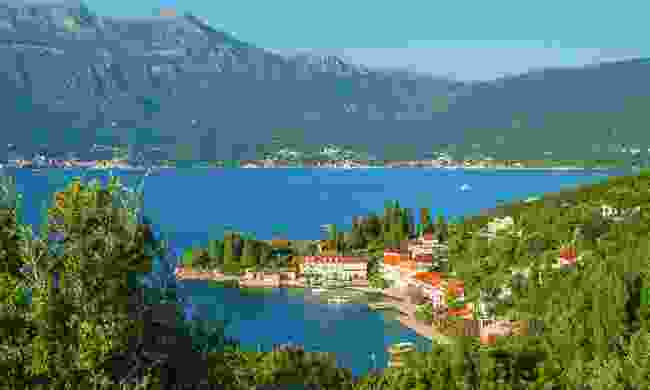 Pretty village of Rose on the Bay of Kotor (Shutterstock)

The Bay of Kotor and the walled town of Kotor are already really famous. Perast and the two tiny islands with churches are, too. And rightfully so.

But an undiscovered and understated gem of the bay is a small village called Rose. It’s a quaint place with little more than just a few villas, once belonging to influential families during Venetian times.

For me, this little town has something very special about it. It doesn’t get the crowds that Perast does. The views across the bay are delightful and it’s incredibly peaceful. It is best to reach Rose by boat. The roads are bad, but the fish is good. 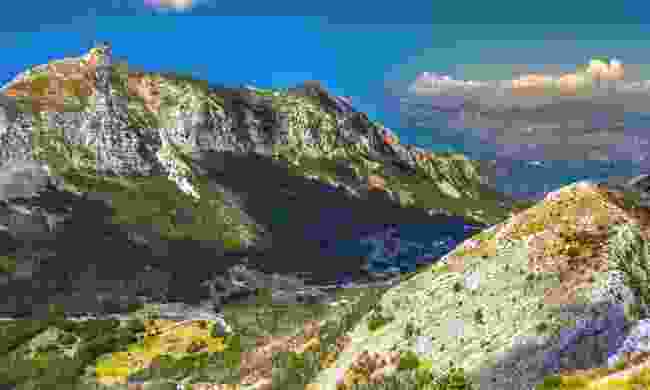 Top of the Mount Lovćen (Shutterstock)

Cetinje is the old capital of Montenegro. It's nestled between dramatic mountains (everything is dramatic in Montenegro) and has so much charm. On a sunny day, the whole town is out on the promenade, walking and talking and drinking coffee.

The people are quite elegant here, and everything is understated and just so. I once took a friend to the Royal Palace and when we stood in front of it, he said, ‘Where is it? It looks like a nice big house...’ That’s how it was in those days.

Very close by you’ll find the picnic spot Ivanova Korita, nature reserves, Mount Lovćen (Montenegro’s Olympus), and the tiny village of Njeguši. Njeguši is one of the most authentic villages in the country, and wandering the streets you'll feel as if you walked back in time.

The village is also famous for its smoked ham, which is air-dried and preserved in oil. A Japanese magazine once declared the ham, and a local cheese prepared the same way, unsuitable for human consumption. Personally, I cannot live without either. The Japanese are very wrong about this. 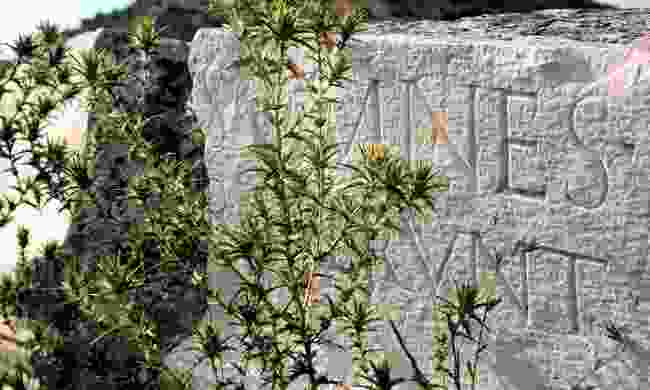 Doclea (Duklja) was the Roman name for the capital, Podgorica. The ruins here were once an administrative capital for part of the Roman Empire.

Today, not much remains –  just a few old rocks, no amphitheatres or anything fancy – but it's got atmosphere. UNESCO is currently considering it as a World Heritage Site, for its cultural significance.

The ruins are just a few kilometres outside of Podgorica, so after wandering around the ancient remains, you'll feel the mountains that surround the city, too.

I find that combination very special indeed. It always makes me think of the many centuries that have passed by and influences that each one of them brought upon us, in order to make our country into what it is today. 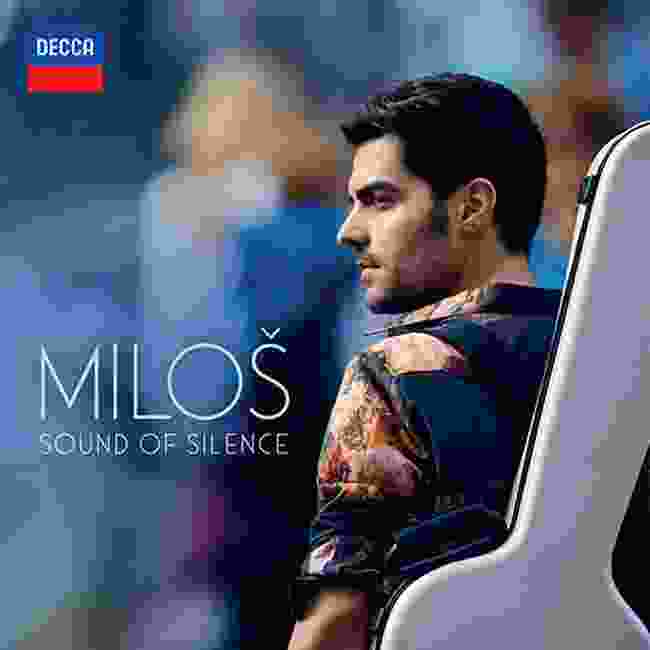 Miloš is an award-winning classical guitarist from Montenegro. His latest album Sound of Silence, released by Decca Classics, is available on Amazon now. His live UK tour, The Voice of the Guitar, begins on 21 September, 2019.

A coast and countryside weekend in Montenegro