Moby: 5 places around the world that blow my mind

Singer and musician Moby picks the 5 places, including Istanbul and Los Angeles, that caused tectonic shifts in his “little brain” 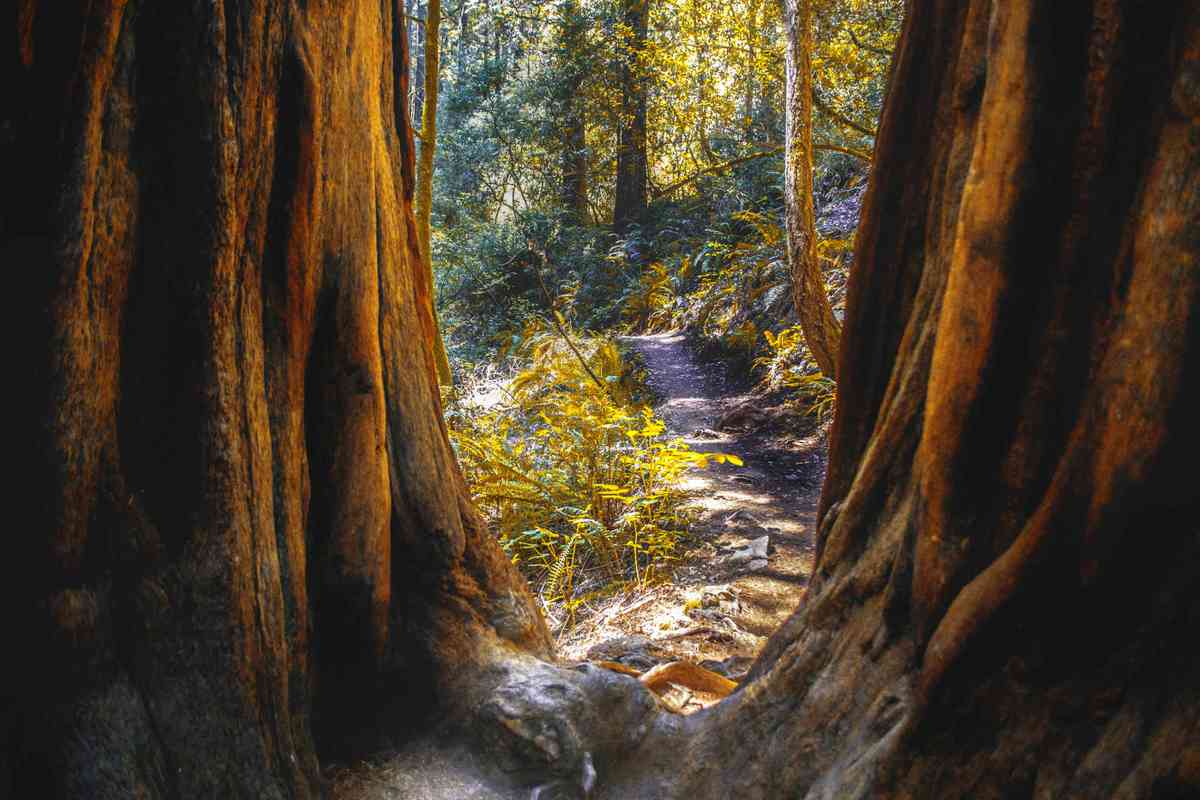 There’s a place in Marin County, California called Muir Woods, named after John Muir. John Muir is one of my patron saints. I have such an odd connection to him and his approach to nature, and his writing is so inspiring.

Muir Woods is one of the most sort of sanctified places I’ve been. It’s not even very big, but the first time I went there, there was almost a tectonic neurological shift in my little brain where suddenly I realized that my love for the complexity and beauty and sustainability of nature just far surpasses my love for anything that humans have ever made.

The first time I went there was 15 years ago and I had a sort of ‘fall on the road to Damascus’ moment where I suddenly realized that the self-importance of humanity and the things that people make and the cities that they create don’t mean that much to me anymore. They’re nice. I mean, I like people and I like books and I like Netflix and I like watching Stranger Things, but, compared to the sort of sublime grandeur of an 800-year-old tree, human culture looks kind of insignificant. 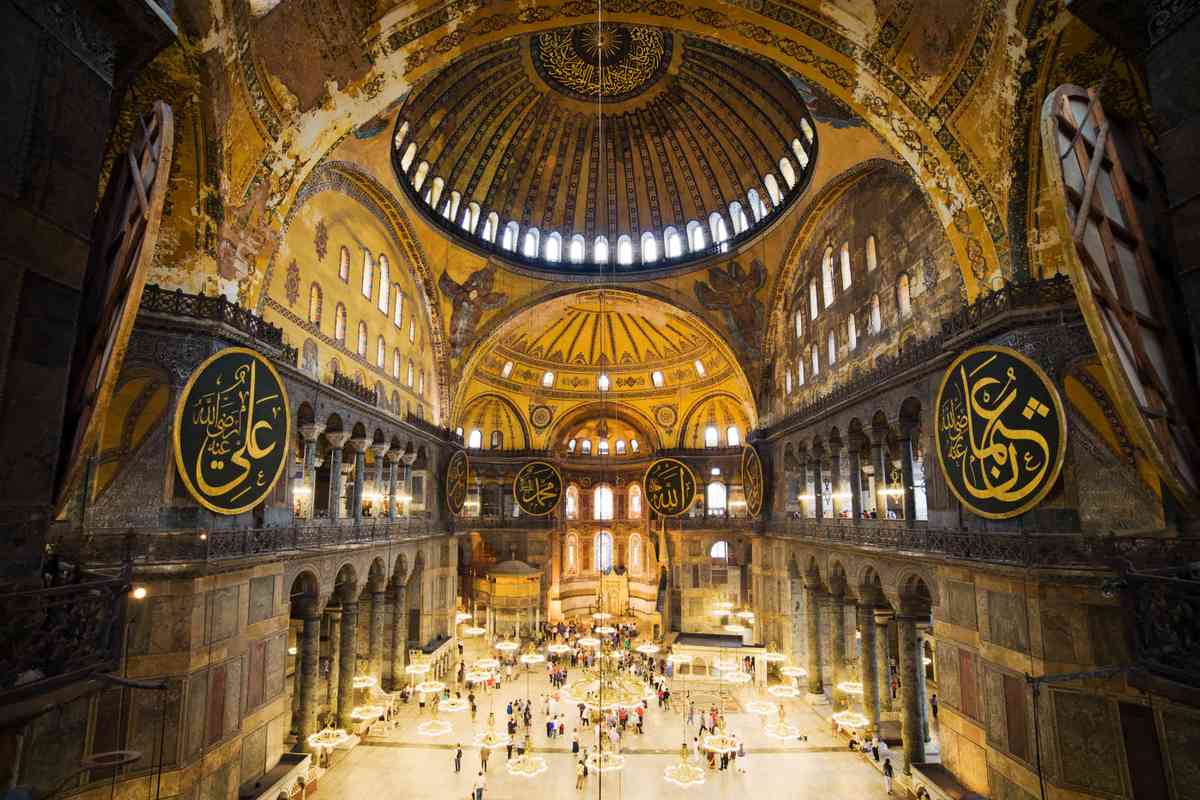 The first time I went to Istanbul I had no idea what to expect, except I kept singing the old song Istanbul (Not Constantinople), this goofy song from the 1920s or 1930s by The Four Lads where they keep on saying Istanbul, not Constantinople over and over again.

But when I went there, what I didn’t know, in my suburban American ignorance, was that Istanbul had been the centre of the Byzantine empire before it became the centre for the Ottoman empire. I went to the Hagia Sophia in Trabzon and what was amazing is that they had old frescoes of Jesus and Mary right next to Islamic text, and what that told me is that the divisions that we perceive today between different religions or cultures or groups are most likely fleeting and temporal. It’s in the same way that, 60 years ago, it would have been inconceivable for my grandmother to imagine that Germany and Japan would be peaceful Western allies and places where you would go for a happy little holiday.

Also, Istanbul is just so unbelievably strange and beautiful.


3: The sky over the Pacific 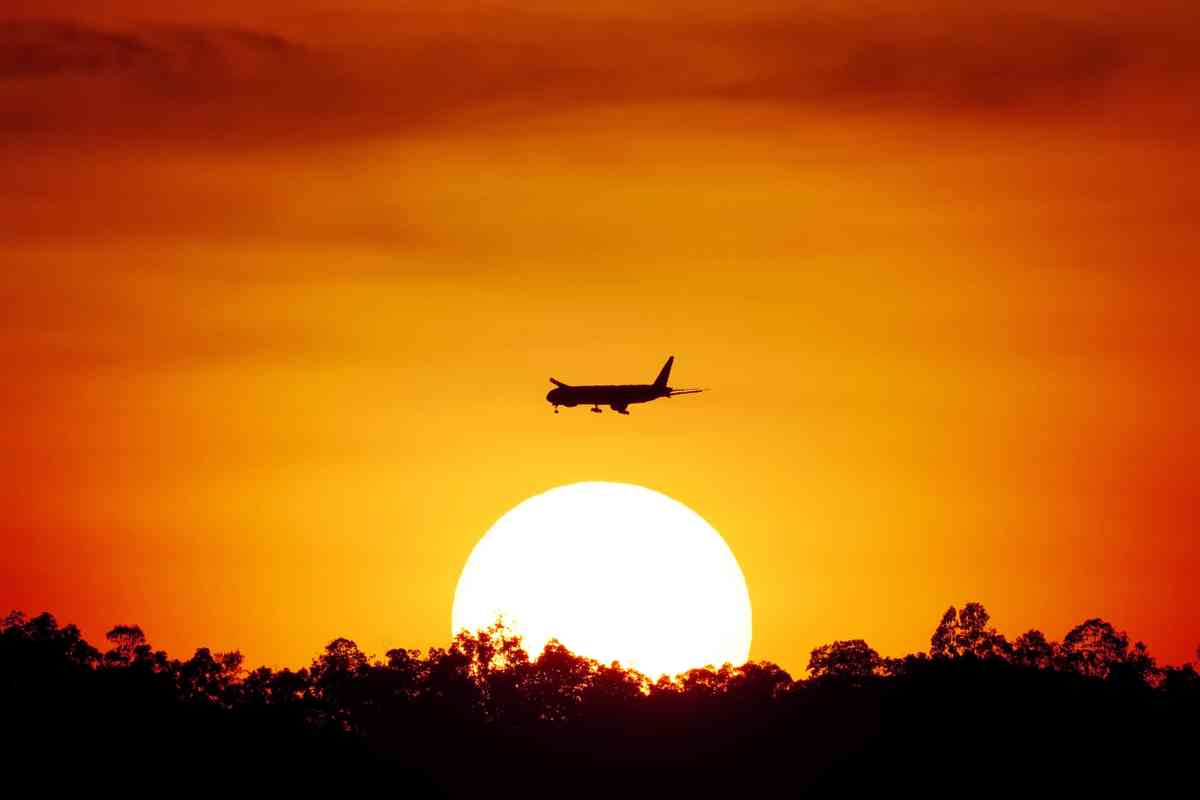 This is a bit esoteric, but on the second or third time I was flying from LA to Australia, I was crossing the Pacific -  which, stating the obvious, is a very big ocean - and I was looking out of the window and there was this endless expanse of ocean and cloud, and the sun was setting, and I had the oddest thought. I realized that for us humans, the sun sets once a day and, if it’s not overcast, it’s usually quite pretty and we take pictures for Instagram.

But I had this thought that in the five billion years that the sun has been here, the sun has never stopped setting. Like, it has been constant and it has kept setting from one Pole to the other Pole, latitudinally, for five billion years. There was an enormity to that fact that really struck me when I was sitting in my little Business Class seat looking out of the window on the ocean with the sun setting. 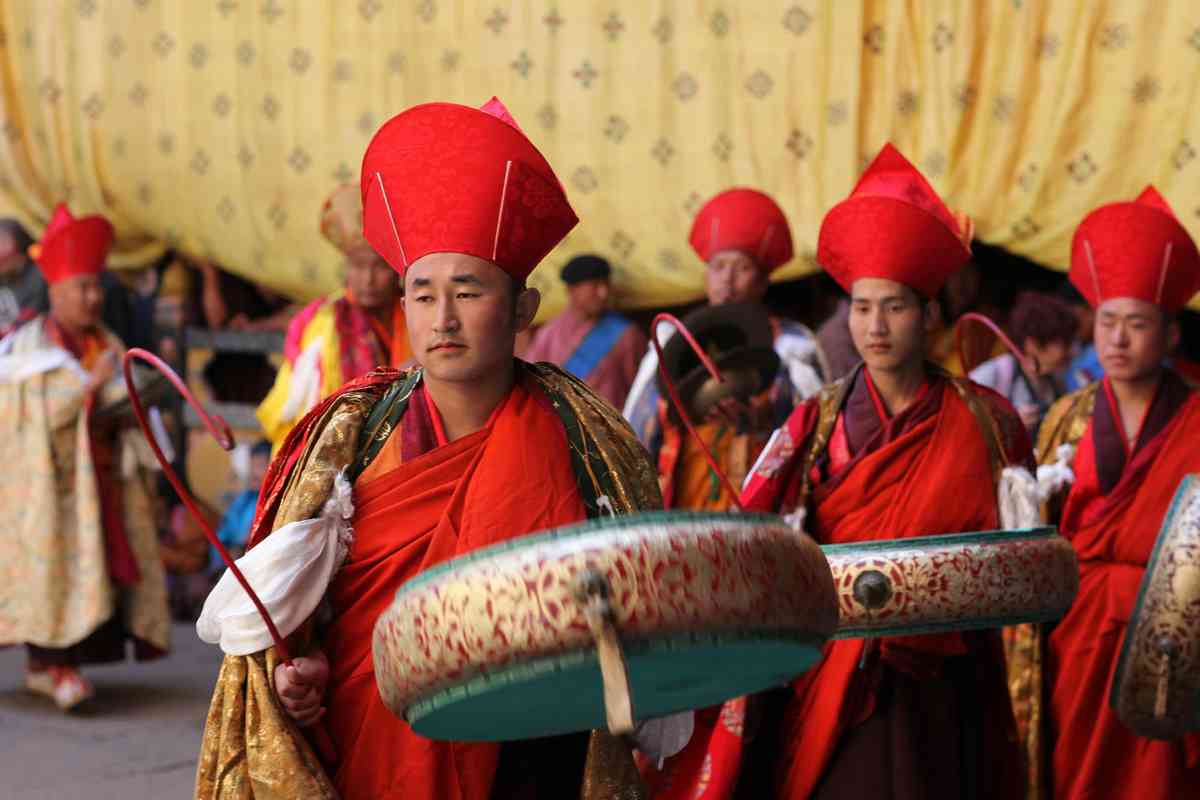 Bhutan is the only place on the planet, I think, that has a Growth Domestic Happiness. The criteria by which they look at their national systemic choices is how something contributes to the happiness of the people in a sustainable long-term way.

So, for example, they are not cutting down the forests and they are not damming their rivers, because those things may benefit the industry for a couple of years but ultimately could create misery. I found an interview with the Prime Minister or President of Bhutan, whoever runs the country, and he just seemed so clear and rational about this. And it made so much sense, like: why wouldn’t a country look after the happiness and wellbeing of its people in a sustainable long-term way? 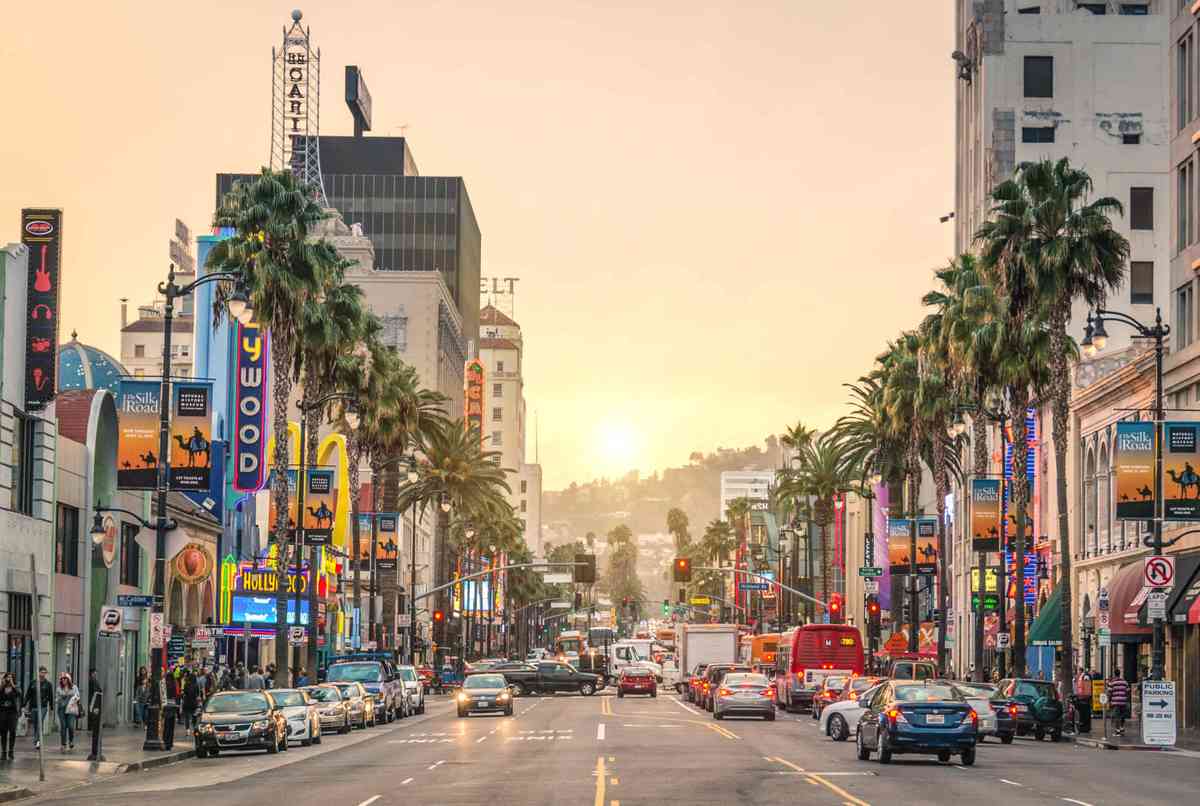 I’m going to pick Los Angeles, even though I live there now. I was born and raised in and around New York, and I though I’d live in New York forever. I started coming to Los Angeles in the early 1990s and I was told I’d hate LA, but the more time I spent here, the more I loved it, because it’s such a sprawling non-cohesive place.

What I’ve really come to appreciate about it, apart from the fact there’s such a strange integration of nature in the country of Los Angeles (there are 2.5 million acres of mountainous parkland in Los Angeles), is the idea of it being a city that, oddly, enough doesn’t have self-importance. A lot of the people clearly do have self-importance, but not the place.