Mixing buddhas and mojitos in Phuket

When a monsoon hits their anchorage in Ao Chalong, Liz and Jamie turn to a cocktail of religion and white rum to see them through

We remained in Ao Chalong on the south eastern corner of Ko Phuket to do some essential boat maintenance, provisioning, and a whole host of admin. It's a safe anchorage, but also a pretty nice place to base yourself if you're a landlubber.

Before leaving, we took some time out from boat chores to explore our corner of Phuket island. The bay is overlooked by Phra Putthamingmongkolekanagagiri, or 'The Big Buddha' as he is more easily known. Standing at 45 metres, the brilliant white marble-clad statue is visible far out to sea and all round the southern part of the island.

When the Buddha disappears from view, sailors start securing hatches and closing portholes because you can be pretty sure that rain is on its way. The area at the top of Mount Nagakerd on which he stands is entered through the usual gauntlet of souvenir shops, but leave them behind and you enter a serene place of worship.

The figure, although imposing, is bland close up – but incense wafts and bells tinkle in the breeze, and the area on which it sits has views across the island and out to sea. The route up the mountain takes you away from the bamboozling commercialism below.

For all its fast-food tourism, Ko Phuket still has unadulterated rain forest and rubber plantations on much of its land, particularly in the hilly areas. Only a few decades ago it was an undiscovered island paradise and there are still traces of that to be found for those prepared to get away from their resorts.

Not wanting to do battle on the most dangerous roads in the world by motorbike, we hired a car for a visit to Phuket's old town to see how it compares to the World Heritage site of Georgetown and Melaka in Malaysia. It's not as big as those impressive centres, and doesn't have anywhere near the diversity and number of buildings, but it has 'heritage' charm.

If you're in Phuket and don't want to travel far but feel the need for a culture injection, this is where you can get a flavour of what life was like a hundred and more years ago. Chinese shophouses line walkways and there are European-looking tiles lining the ground and walls. We were advised to try the China Inn on Thalang Road for lunch, and discovered a stunning restored building where the owners whipped up some of the best food we have ever eaten in south east Asia. 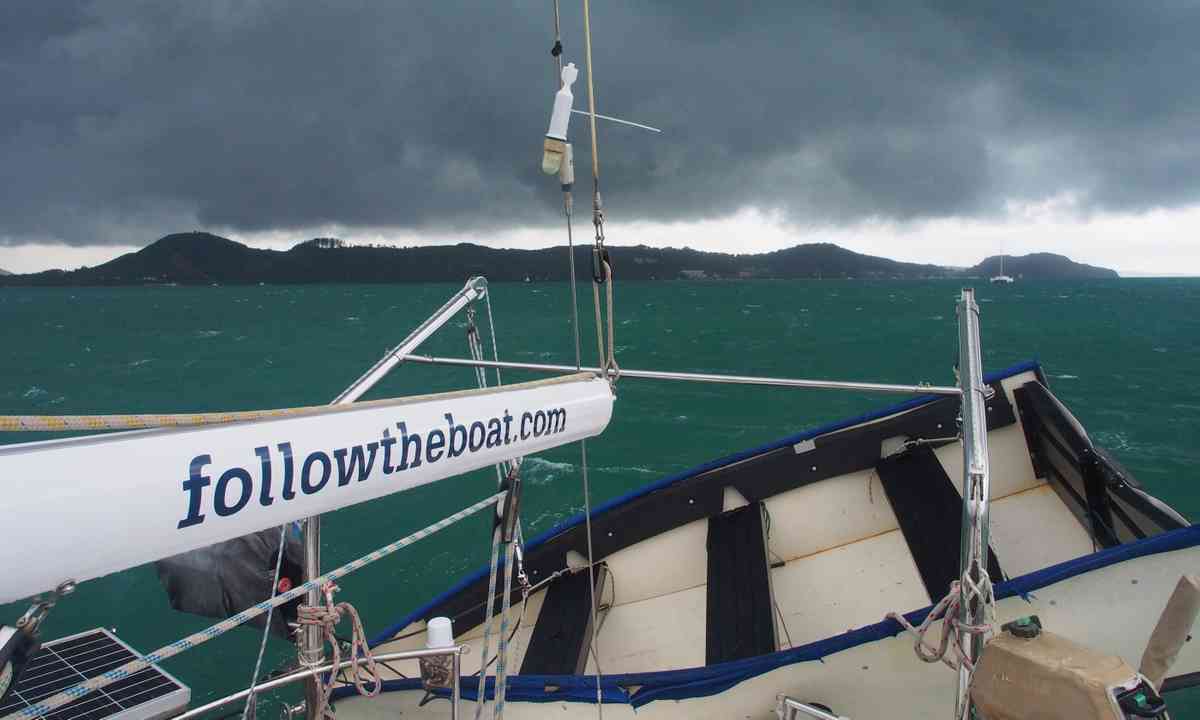 On our journey home, the Big Buddha had disappeared.

The thing about lightning is how difficult it is to avoid in the tropics, particularly when the monsoon hits town. Ao Chalong is a safe anchorage in all seasons, although it can rack up quite a fetch when a strong wind hits a certain angle, straining your anchor chain and sending the boat up and down. Getting to shore – which tends to be a long way from where you are anchored – is pretty impossible during stormy weather, unless you have a rib the size of the average yacht. Or you don’t mind getting drenched.

While squadrons of clouds hurled lightning across the sky at each other for two days, we sheltered in the cockpit and collected rainwater in buckets. There’s nowhere to go in this sort of weather. You just have to trust to luck that your mast will be less attractive than someone else’s when that stray lightning bolt searches for a place to crash land. We were OK this time, but in India we hadn’t been so lucky. The damage had been minor: we just lost our radar.

Two days later the sun came out and the sky turned from black to blue. This seemed like a good time to head ashore in search of exotic ingredients for much-needed restorative cocktails. Mint was in abundance in the markets, so mojitos were on the cards. It was a race to get enough ice from the town back to Esper without it melting in 35°C, but we did it, even stopping to pick up some fuel in a jerry can from the rickety fuel pontoon. 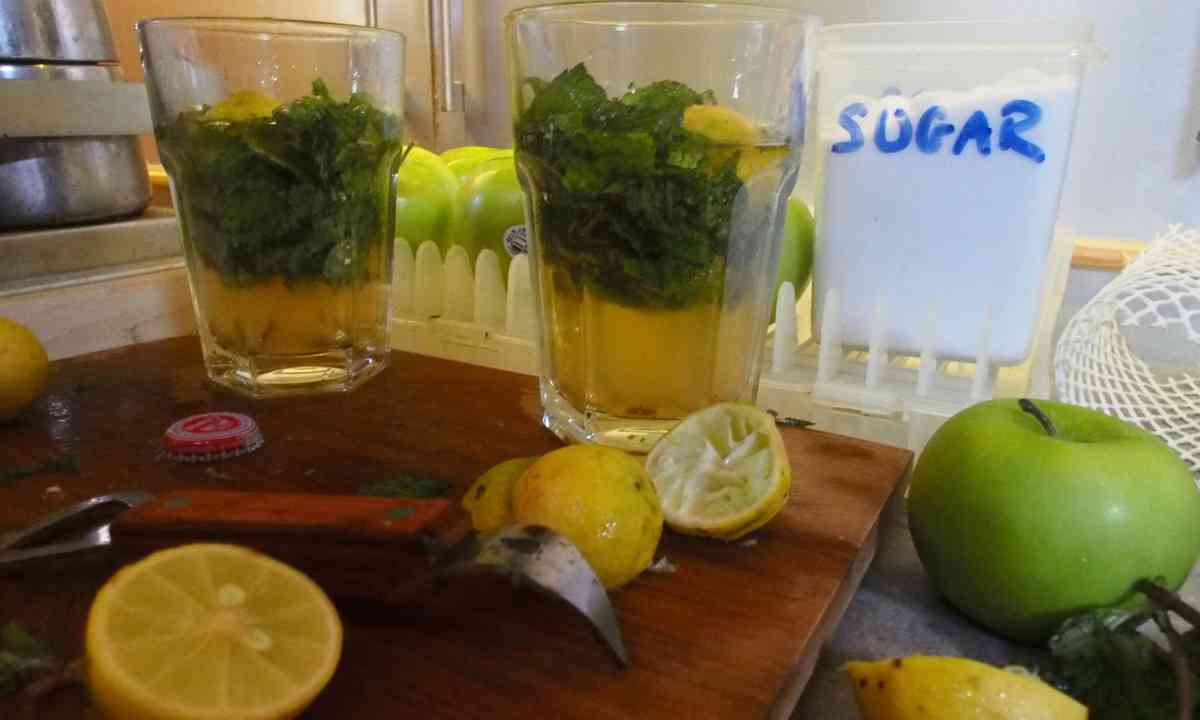 Before getting excited about ice and mint, it might have been a good idea to check our white rum situation, which turned out to be two fingers. Hey ho, we improvised with various other ingredients and came up with something which approximated a mojito.

Thailand without the tourists– Liz Cleere