Taking inspiration from the world's great explorers on an adventure to Sagres, Portugal

Knocked down by failure, NASA astronaut Mike Massimino travels to the 'end of the world', Sagres in Portugal, when his dreams of space are on the line - only to be inspired by the world's great explorers

NASA astronaut and author Mike Massimino had to overcome many obstacles in his ambition to go into space, his journey taking many unexpected turns. Here, in an extract from his book Spaceman, he recalls making a vital decision in his career during a trip to Sagres in Portugal... 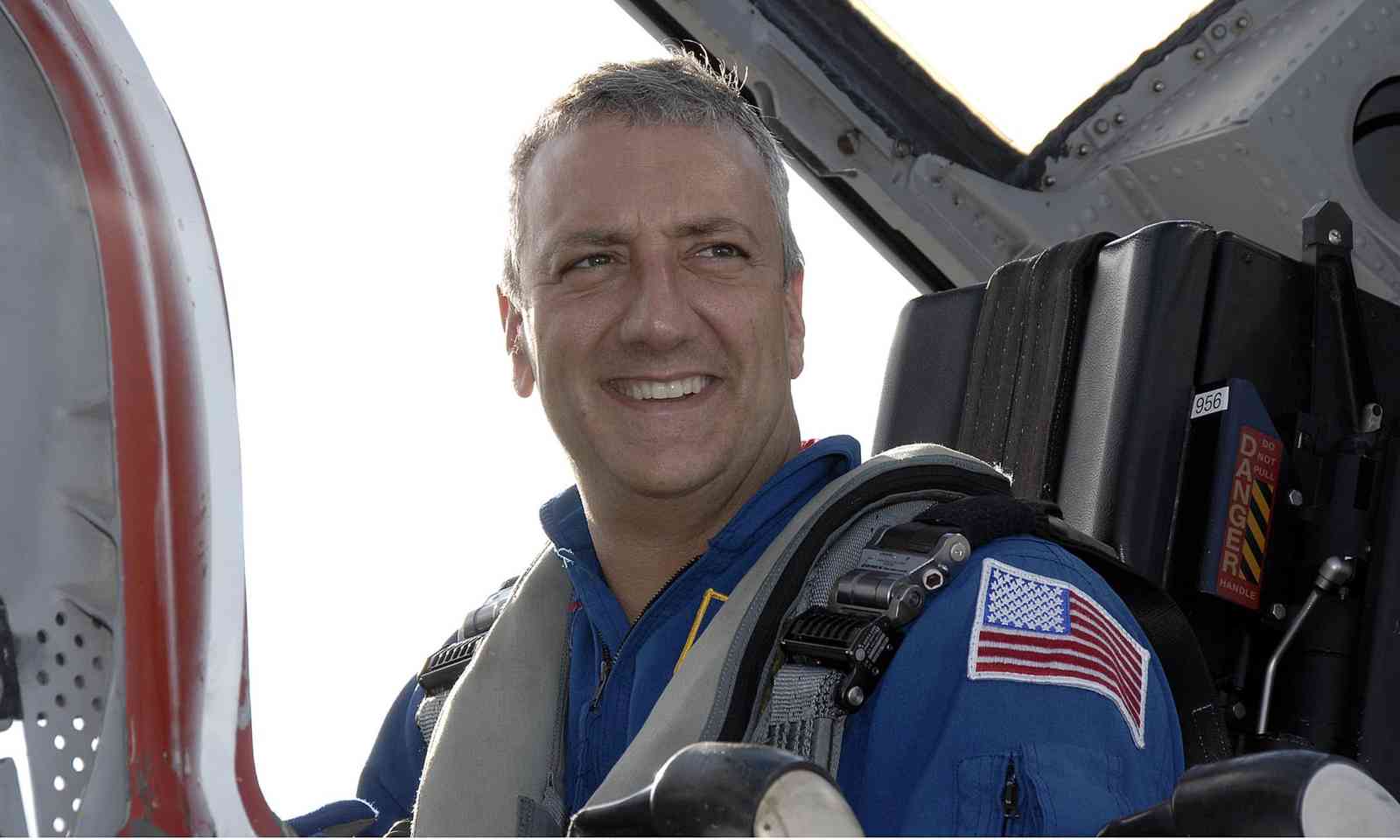 When I got home from blowing my qualifying exam, my completed NASA application was sitting there on my desk, like salt in my wound.

My first thought was "Well, that’s done." Then I thought about it and decided to send it in anyway. I’d failed the test, but they were offering me another crack at it, and until I decided what to do, I was still a PhD candidate at MIT, and many astronauts with only a Master’s degree do get picked.

So I mailed it off without telling them, “Hey, and by the way, I just failed my qualifier.” I figured by the time anybody looked at the application, I’d have another crack at the test, if I felt it was worth taking it again. I was all but sure it wasn’t.

Then I went back to Huntsville. I owed them three more weeks of work for my graduate fellowship. The summer before, I’d been excited, confident. Now, I was totally down in the dumps.

The three weeks I was there happened to coincide with a celebration for the twentieth anniversary of the moon landing - twenty years since I’d stood out on my lawn and looked up at the moon, and dreamed about going there someday. 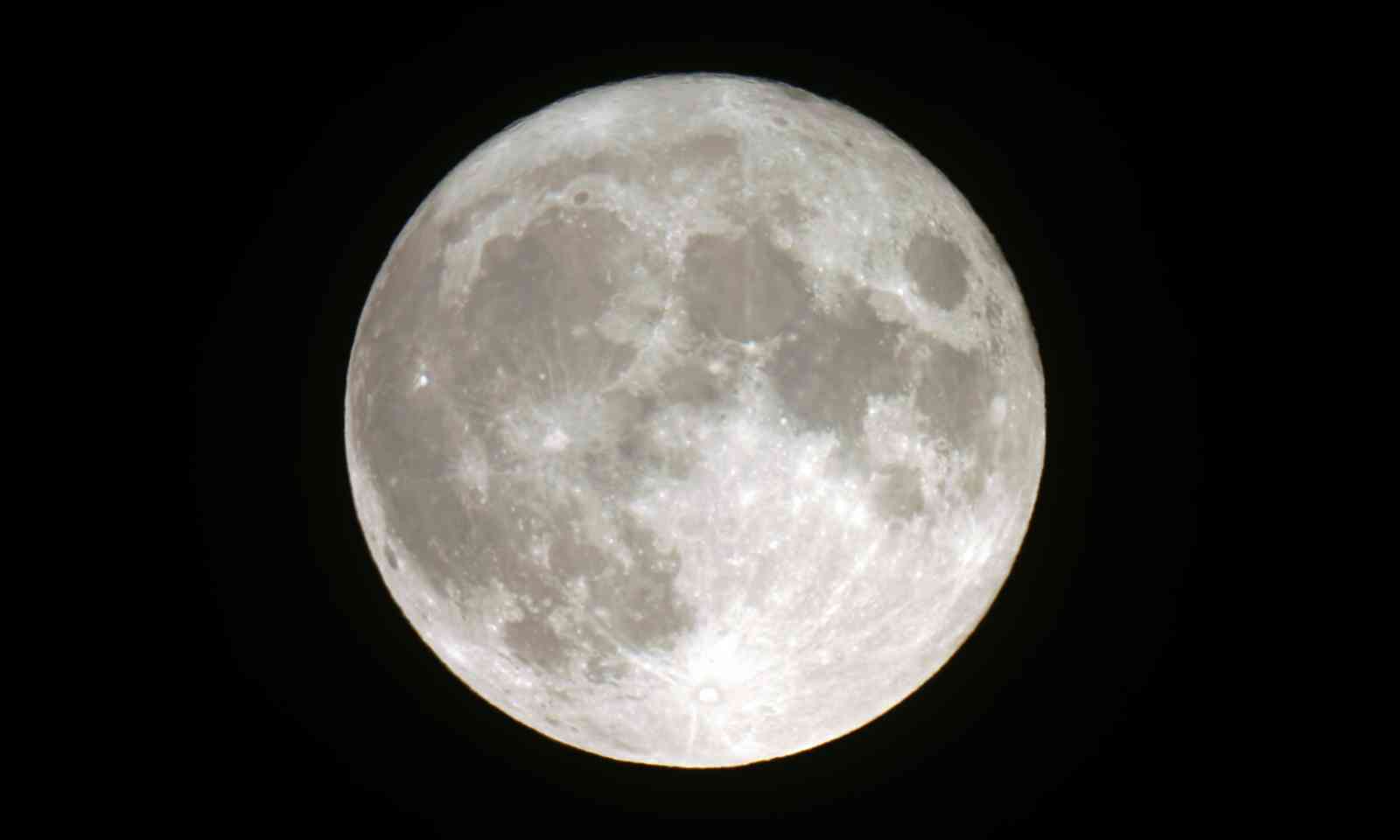 They were having lectures and symposiums, and all the Apollo guys were coming through to give talks and be recognised. Neil Armstrong was there. Buzz Aldrin and Mike Collins and Pete Conrad were there. But instead of being inspired, I was more like "Great, this will never be me. I’m never going to be one of these guys."

One of the Apollo astronauts there that week was Charlie Duke, who flew with John Young on Apollo 16. He was also one of the four moonwalkers who came through MIT.

I attended the talk that he gave, and after it was over, he was signing autographs for people. I picked up an Apollo postcard and got in line to go up to the table where he was sitting. While he signed the postcard for me, he said, “So what do you do?”

I said, “I’m a research fellow here in Huntsville, and I’m a student at MIT.”

He said, “MIT? Man, that place kicked my ass. I never thought I’d make it out of there, but somehow I did.”

I stood there, thinking, "Wow. This guy walked on the moon, and even he barely made it out of MIT. And he might never have made it to the moon if he hadn’t made it out of MIT." I realised that Charlie Duke and the other Apollo astronauts, before they walked on the moon, had all walked a mile in my shoes. The journey to space wasn’t easy, but if I gave up, it would be over. 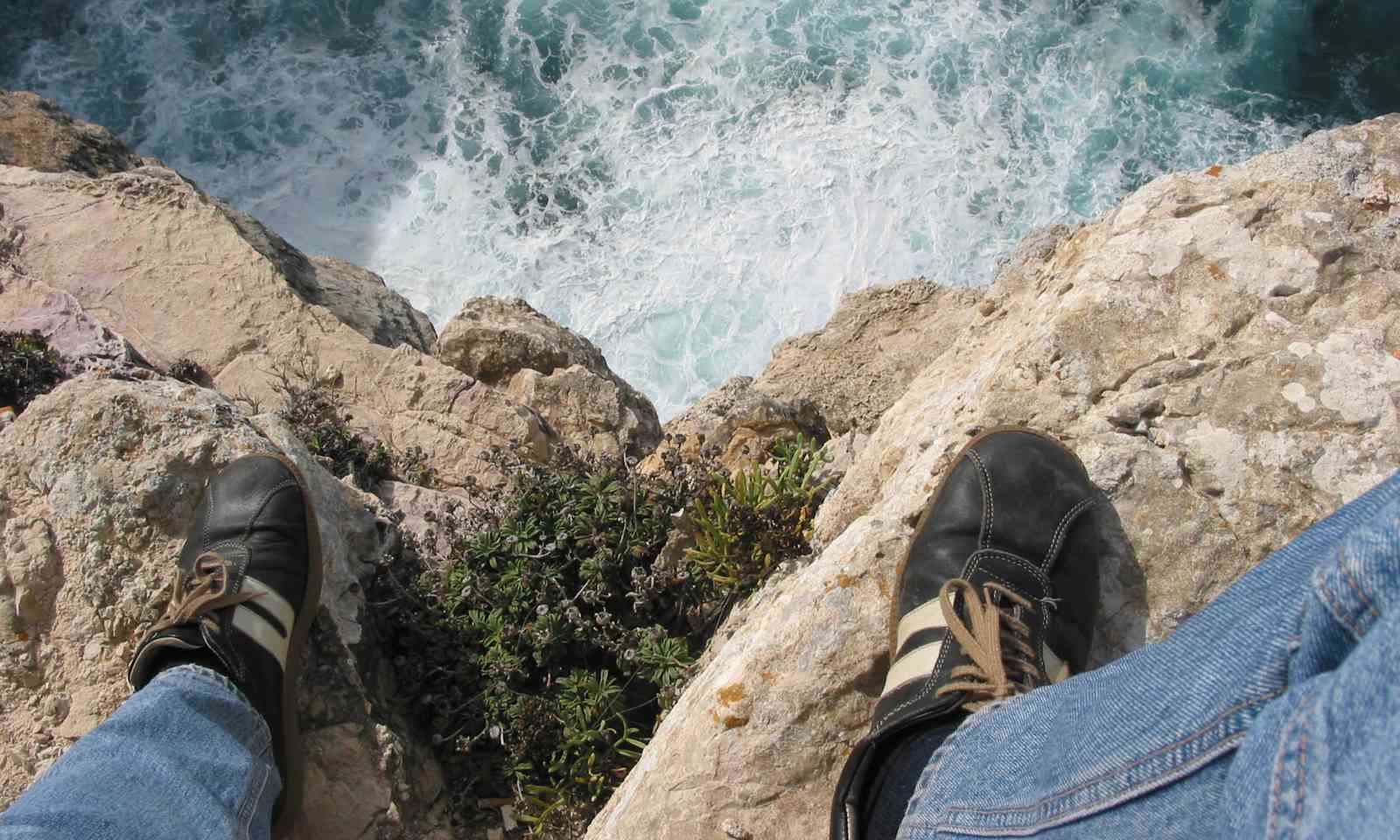 In that moment, I learned how much power astronauts have to inspire people. I walked away from that table and I knew: I had to go back. I had to try again. Maybe I wasn’t a failure and an idiot. Maybe a PhD from MIT is something that’s really hard and it knocks everyone down and forces them to get back up. And this wasn’t only my PhD at stake: my whole space dream was on the line.

I decided that, as bad as I went down in flames the first time, I had to turn it around and pass the test. That was the only happy ending to this story. The chances of my doing that successfully were pretty much zero, but if I didn’t at least try I’d always look back and be disappointed with myself.

Carola and I got married the next month in New York, and we took a three-week honeymoon in Portugal and Spain.

As part of the trip we wound our way down through Portugal to the town of Sagres, which is on a peninsula that juts out into the Atlantic Ocean, Cape St. Vincent; it’s the southwesternmost tip of the country and the whole European continent. It’s an incredibly special place, with 250-foot cliffs that plunge down into the sea, and for a long time people believed it was the end of the world.

A Portuguese prince, Henry the Navigator, had a school there; you can still visit the ruins. He had the latest nautical charts and celestial maps and navigation equipment. It’s where explorers would meet and share knowledge and information before setting sail across the ocean.

Being there made me think about Columbus, Magellan and Vasco da Gama, the guys who took great leaps into the unknown to discover new worlds. Sagres was the Johnson Space Centre of its day. 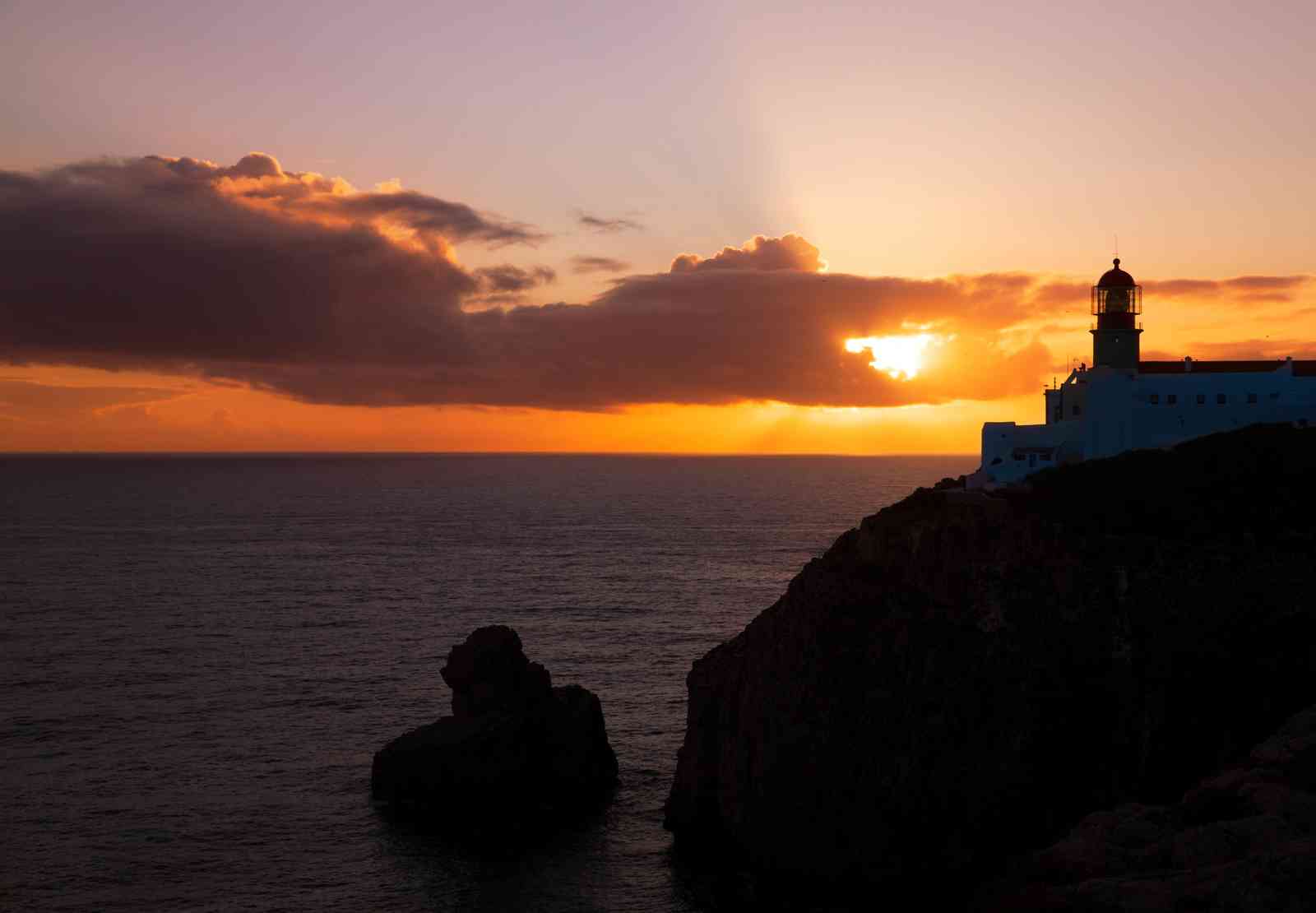 During the day ,we visited the ruins of Henry the Navigator’s school, and that night we went to an outdoor concert in Sagres, out on these cliffs that plunged 250 feet into the sea.

It was one of those perfect nights, listening to the waves crash, feeling the warm summer breeze, watching the sun set over the ocean as the moon rose up in the sky.

I looked out over the cliffs and I thought about the explorers who had sailed from places like this, what they’d accomplished, mapping the known world, charting our place in the universe.

I sat there with Carola looking out over the endless horizon. It was strange, but I felt like everything was going to be okay. The end of my story was not yet written, and I still had the chance to make it extraordinary. 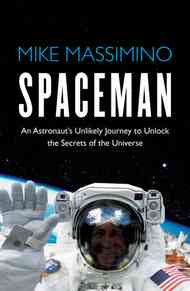 Spaceman: An Astronaut’s Unlikely Journey To Unlock The Secrets Of The Universe by Mike Massimino is out now, published by Simon & Schuster (£20). For more info, see Spaceman.