Nearly 70 years after it was abandoned as ‘Italy’s shame’, Matera dazzles in the latest James Bond movie. Here's what you need to know for your visit to the City of Caves

“Basilicata has always been poor – even the mafia didn’t bother us,” my guide, Nicola, smiled. It’s a Iine I heard a lot in this improbable region. Paradoxically, it has enough oil to make a Texan envious – yet for decades it was known only as ‘Italy’s shame’.

In recent years, Matera claimed a European Capital of Culture title, famous for its once-abandoned caves, and the many other reasons it's become a must-see destination while in Basilicata, or even on a longer tour of Italy.

Why were Matera's famous caves abandoned? 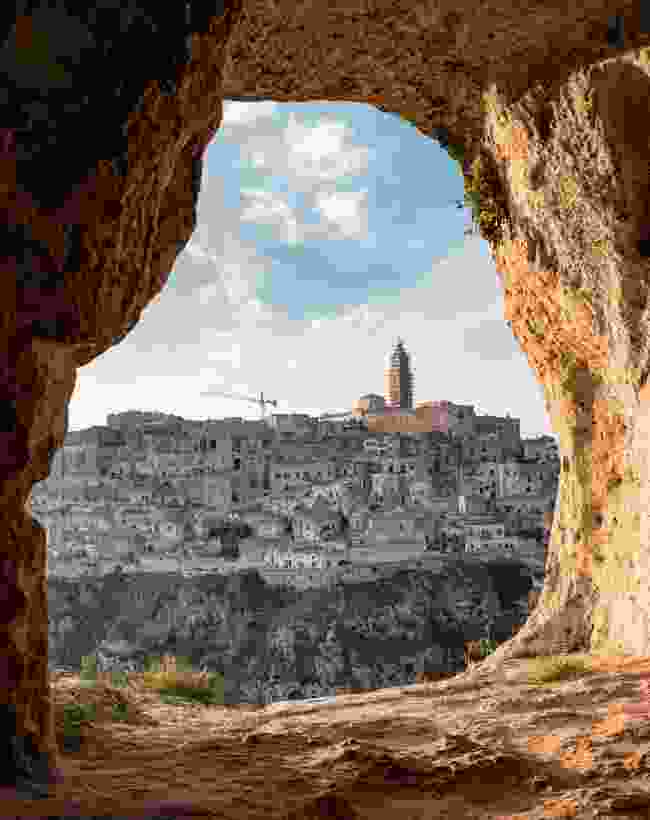 In the 1940s, the writer Carlo Levi, exiled to southern Italy by the fascists, wrote of a city of caves called Matera. He told of its ‘tragic beauty’, and of its people who lived in ‘dark holes’ known as sassi, hand dug from the rock since prehistory.

Levi’s words later caused a stink in post-war Italy, and in the 1950s Matera’s sassi were cleared and its residents relocated. After lying derelict for decades, it was only in the 1990s – after a park was created to protect the 150 rock-cut churches pocking its hills, and once UNESCO had earmarked the city for World Heritage status – that redemption began in earnest. Caves became hotels, homes and restaurants, and shame gradually turned to pride.

Today, about 1,500 people live in the cave districts, though some 30% of the sassi still remain empty, Nicola revealed as we tramped the cobbles of the Sasso Barisano (cave district). When he was in his teens, he and his friends hung out in these caves; one we visited is now a theatre built into the rock.

After Mel Gibson’s film The Passion of the Christ was shot here in 2004, Italy woke up to Matera: locals throng its piazzas, and it was named European Capital of Culture for 2019. Yet beyond the sassi, the region’s wonders remain little known.

Two days later, high in Pollino National Park, I saw its wild side for myself. My guide pointed at a solitary giant Bosnian pine, ancient and rare, surrounded by the skeletal remains of dead trees – one last tragic beauty in a region of slow wonders.

What do Matera locals recommend? 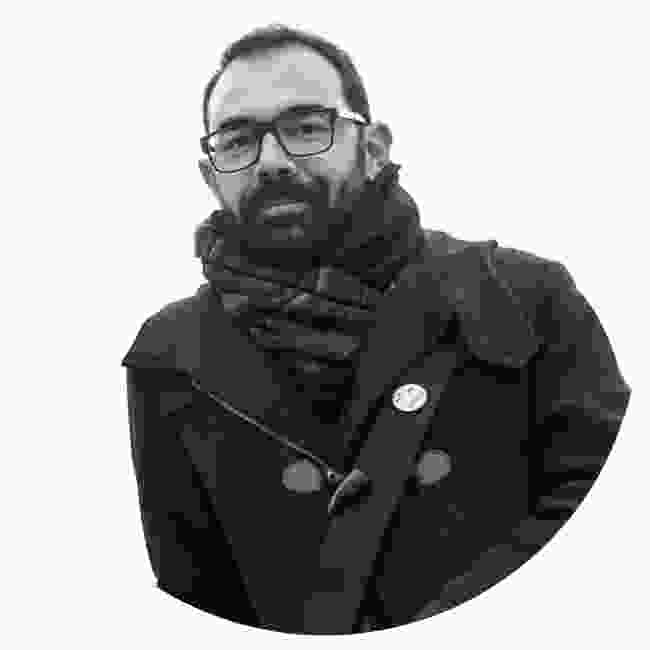 “The Palombaro Lungo cistern and the former-quarry-turned-cultural centre Casa Cava are good sites to help you grasp two important aspects of what makes Matera unique: its water collection system and the vast, beautiful dug-out spaces hidden across the old city.” 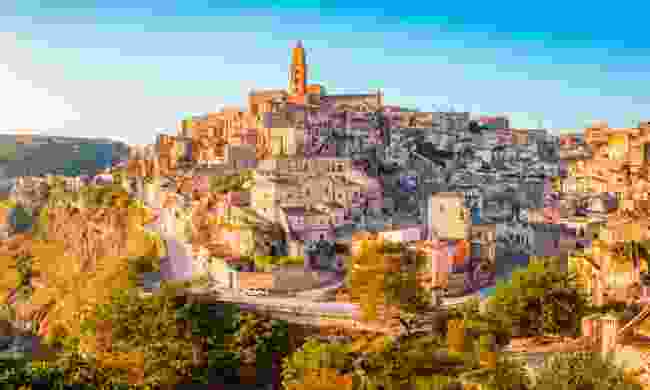 From shame to fame: The old town of Matera (Shutterstock)

‘Italy’s shame’ is now its pride and joy. Locals fill Matera on weekends and saint’s days. Bag a tour: many off-radar sassi require a key.

Archaeologist and guide Nicola Taddonio, who runs Sassi Tour, grew up here. His half-day city walk delves into hidden alleys, trawling a history thronged with invaders (Greek, Roman, Byzantine). Visit the private St George sassito see how such caves were repurposed for each era – first as a church, then for oil production, then later for wine.

The half-day Murgia Park tour roams the ravine to reveal rock-cut medieval churches and their delicate murals. It also affords fine views of the sassi districts, including the abandoned and still partly off-limits Casalnuovo.

Delve into the cathedral-like Palombaro Lungo cistern below Piazza Vittorio Veneto, and visit Casa Grotta, recreating life in a sassi, where dung was burned for heat! 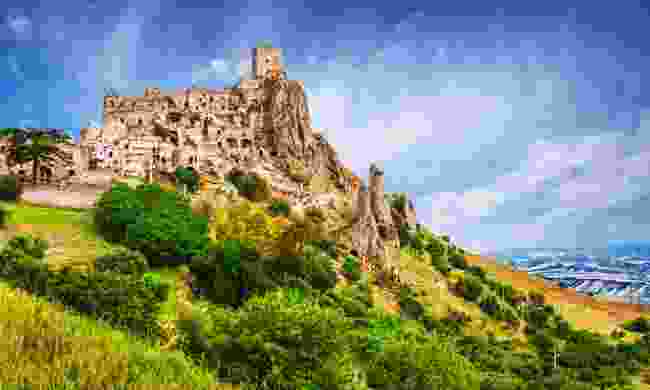 The ruins of Craco (Shutterstock)

To the west lies the ghost town of Craco. Once a wealthy village, by the 1990s landslides had forced out its 1,800 residents; today, guided tours roam its eerie caves and church.

Head 70km north-west to Castelmezzano and Pietrapertosa – the highest hilltop village (1,088m) in the region. Most come for the daredevil zipwire between the two, but a Saracen fort, secret tunnel and trails into the Lucanian Dolomites are worth exploring. 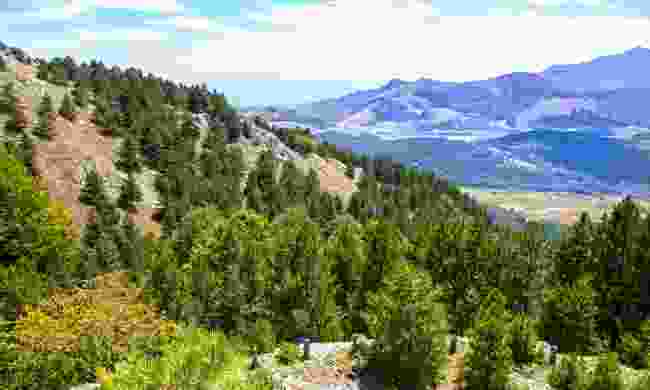 Drive on to Rotonda, gateway to the beech forests of Pollino, Italy’s largest national park. Camping is verboten here and trails are sparsely marked, so guided day hikes are the best way to explore.

River trekking up the Mercure is an option in summer, but a hot choc at Rifugio Fasanelli is preferable on snowy days. If time permits, visit one of the Arbëreshë villages, founded by Albanians who fled the Ottomans in the 15th century. Traditions survive in towns such as San Paolo Albanese.

Finish back in Rotonda for a night in albergo diffuso Il Borgo Ospitale, and fine meaty fare at its braceria, A’ Rimissa.

What else can you do in Matera, Italy?

Matera’s sassi have been reimagined as cosy, candlelit escapes by hotels such as Sextantio. 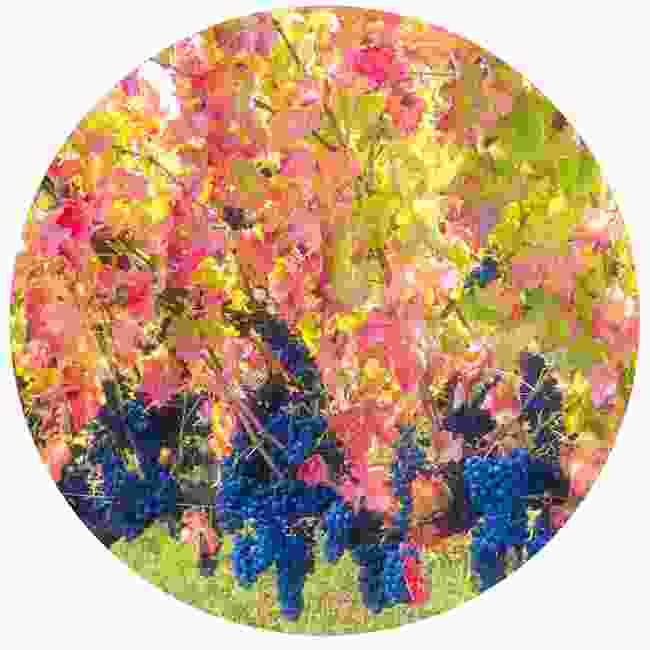 Head to Barile, an Arbëreshë village where wines are matured in caves dug into the volcanic rock, where you can tour its oldest winery, Paternoster. 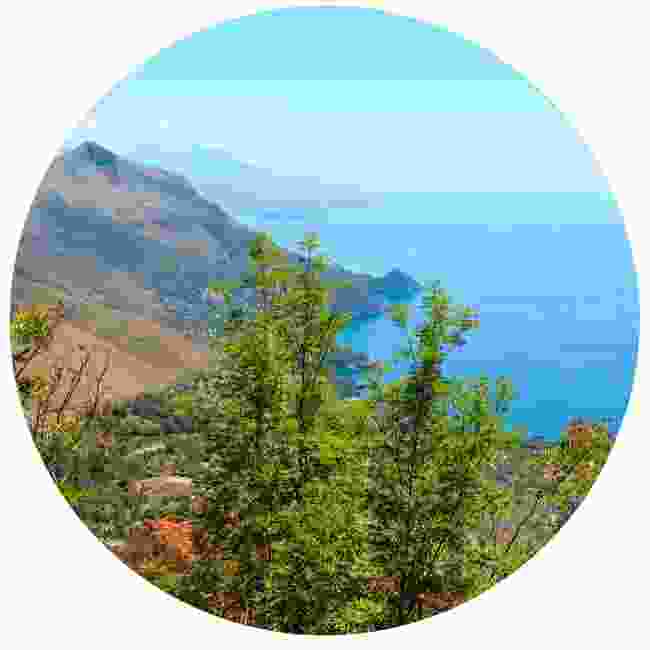 The coastal villages of Maratea are scattered along the cliffs of the Tyrrhenian coast.

Climb to the hilltop churches and marble Christ on Monte San Biagio, then explore sea caves below by kayak. 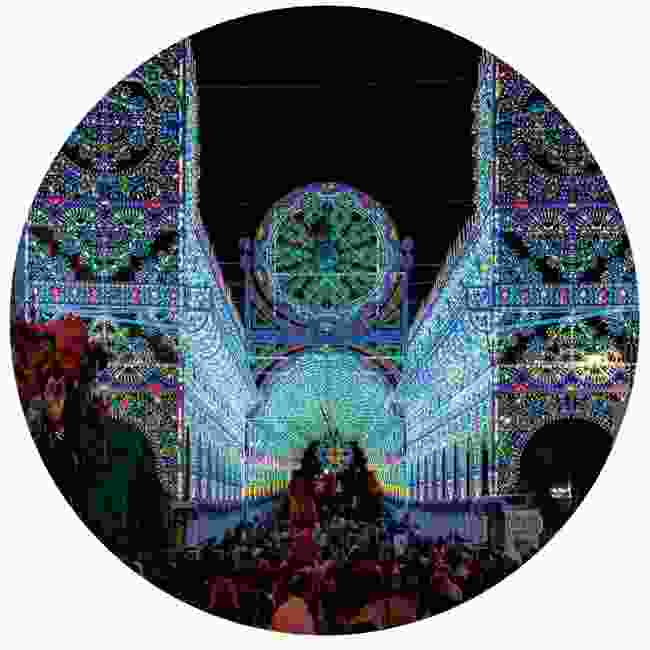 On 2 July each year, Matera’s Festa della Madonna Bruna procession begins quietly at dawn but come evening fireworks hit the sky, a float rolls into the Piazza Vittorio Veneto and all hell breaks loose – locals attack it to rip off a piece for luck. 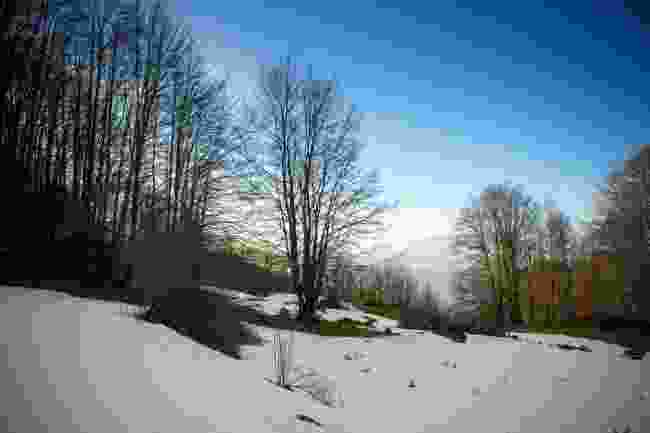 The snow in Pollino National Park, a two hour drive from the city of Matera (Dreamstime)

Snow blankets Pollino National Park around December to April. Skiing and snowshoe hikes are possible, and the park is two hours away by car. To experience Matera during a festive period, the annual Festa della Madonna Brulla takes place in July.

Whenever you visit, you'll need a car to get around, so we recommend flying to Bari (in the north) and road-tripping across Basilicata, winding past crumbling citadels and ending with the pizzerias of Naples.

See more of the south of Italy:

8 things you absolutely must do in Italy

3 traditional recipes from the Italian south

Explore alternatives to the Cinque Terre