What? Looking for bears and other North American wildlife in an extremely remote and breathtaking wilderness twice the size of the Serengeti
Where? Princess Royal Island, on the west coast of British Columbia
How? Exploring aboard a small yacht or staying in a lodge 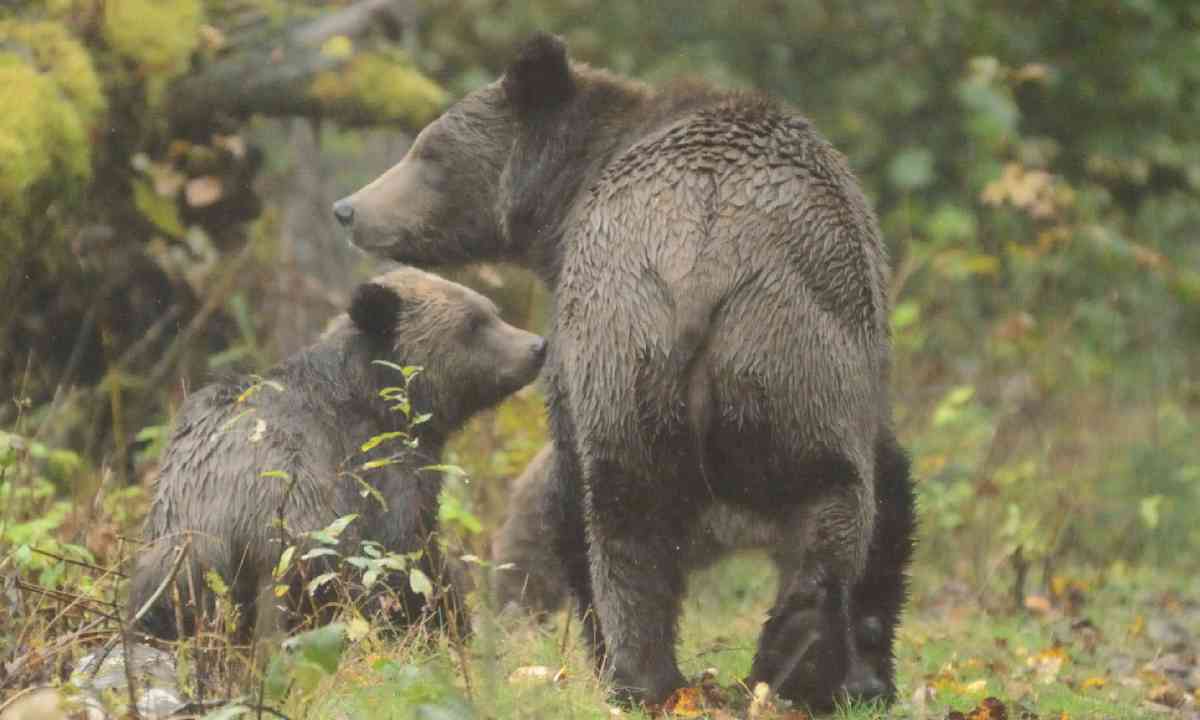 One day you might be hiking through the shadowy forest, darkened by the sun-blocking canopy of some of the oldest and largest trees on earth: Sitka spruce, red cedar and western hemlock (some nearly 1,000 years old and 300 feet tall).

The next day you could be walking along the lower, slower reaches of a river tracking wolves and bears. You could be crawling around on your hands and knees, studying banana slugs or marvelling at the multi-coloured starfish in coastal rock pools. Or you could be in a boat or kayak, cruising past a boisterous rookery of hundreds of Steller sea lions, watching humpback whales fishing with nets made of bubbles, or following a pod of orcas hunting along the coast.

What? A wildlife-packed adventure in the last great wilderness on earth
Where? The most accessible parts of Antarctica: the Antarctic Peninsula and the South Shetland Islands
How? A comfortable expedition aboard a ship with a specially strengthened hull

There is something very special, almost spiritual, about Antarctica. Nothing prepares you for the sheer beauty of the place: it bombards you with sensory overload at every turn. 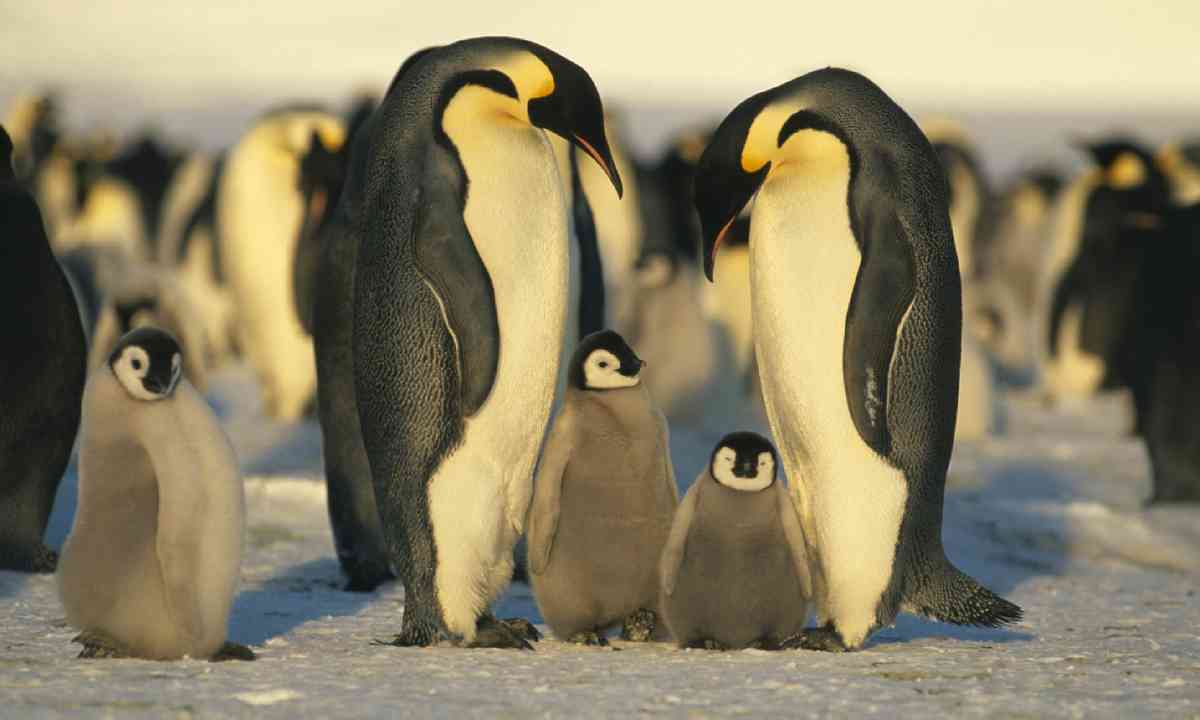 Imagine cruising in an inflatable Zodiac among otherworldly ice formations; mingling with fur seals as they assert their dominance on wild and desolate beaches; sitting alongside rookeries of noisy penguins; watching families of orcas patrolling the rugged coast; or simply taking time to enjoy the breathtaking scenery of ice-choked waterways, glaciers, blue and white icebergs, and snow-covered mountains.

Not only is it home to the greatest concentration of wildlife in the world, Antarctica also provides a spectacular icy setting that lends the animals an incredible air of magnificence and majesty.

What? The world’s best place for whale watching: a kaleidoscope of greys and blues
Where? The spindly peninsula that divides mainland Mexico from the Pacific Ocean
How? Fly to San Diego, California, and join a two-week live-aboard boat, or head for San Ignacio, Mexico, and take day trips.

This is my favourite place for whale watching. Over the years, I’ve been to most of the top whale-watching destinations around the world – and there are some wonderful spots among them – but Baja is the place I return to time and time again. It’s always utterly breathtaking. 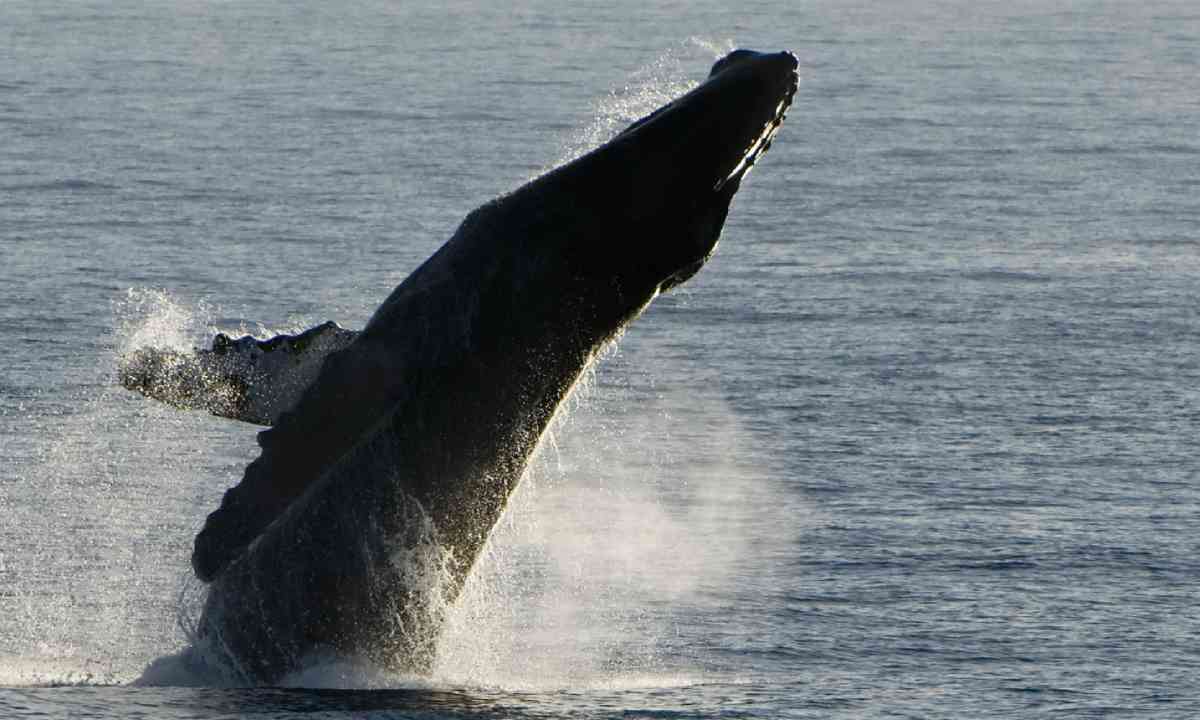 With a little luck, in a two-week trip, you can tickle friendly grey whales under the chin, listen to humpback whales singing their haunting songs, enjoy close encounters with gargantuan blue whales, travel with thousands of boisterous common dolphins, and see a host of other species from sei whales and sperm whales to  porpoises and Peruvian beaked whales.

What? The best-kept secret in South America
Where? A watery wonderland south of the Amazon and east of the Andes
How? Stay in comfortable lodges and explore by 4WD and boat, on horseback and on foot

The Pantanal is the largest continuous wetland on the planet, and it’s absolutely stuffed full of wildlife. Three-quarters of this magical place is in Brazil, divided between the
states of Mato Grosso and Mato Grosso do Sul; the rest spills over into Bolivia and Paraguay. Covering an area of 77,250 square miles, it is roughly the size of England and Wales combined.

When the Paraguay, the Cuiabá and several other rivers burst their banks during the rainy season, much of the Pantanal is completely submerged – and then, during the dry season, most of the water is gradually released. This annual ebb and flow is the pulse of Pantanal life. 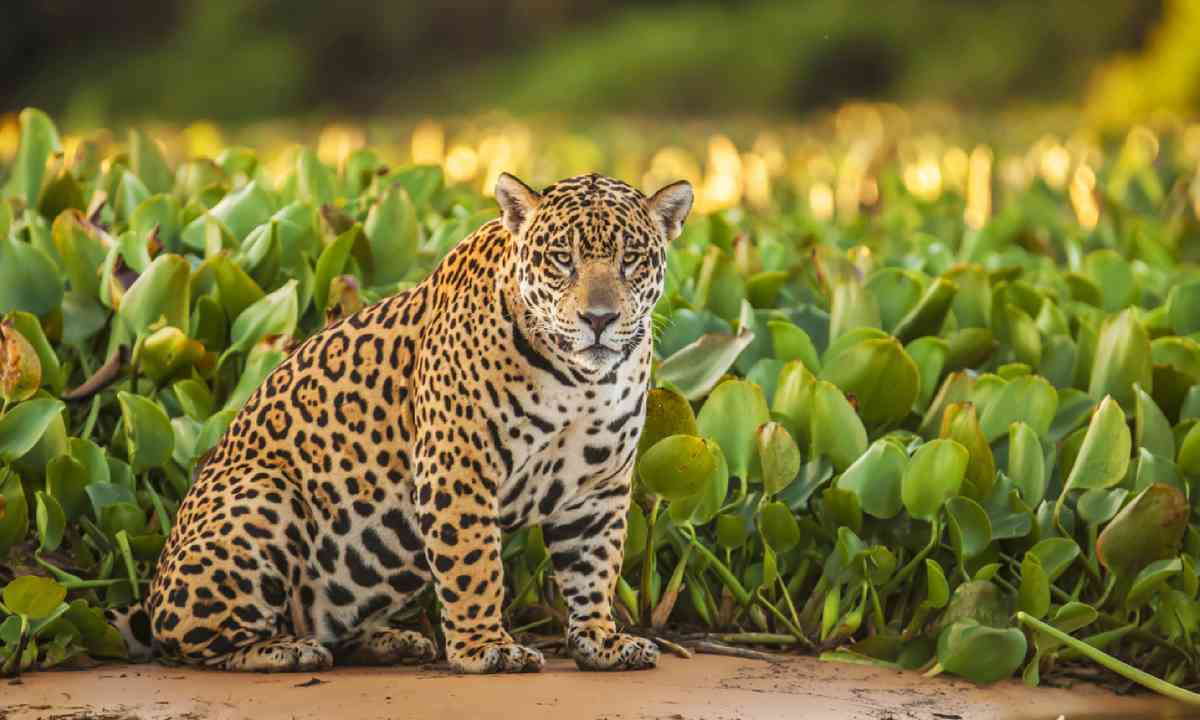 It is mind-bogglingly superb for wildlife watching, for four main reasons: the variety of species; the fact that many of them occur in phenomenal numbers; the presence of so many red-letter animals (from jaguars to giant otters – the Pantanal oozes quality as well as quantity); and the relative ease with which they can be found.

The Pantanal is probably the best place in the world for close encounters with jaguars, the largest cats in the Americas. They are usually alone but, if you’re lucky, you may come across a mother with her cubs. The way to do it is to cruise around slowly, in a small boat, checking the riverbanks as you go. Jaguars are strong swimmers, so you may also come across one crossing from one side to the other.

What? Cage-diving with the quintessential shark, the great white
Where? The remote island of Guadalupe, a tiny little dot in the North Pacific some 210 miles south-west of San Diego
How? From a live-aboard dive boat (no dive qualifications necessary)

It’s an unusual way to spend your precious holiday. You fly to San Diego in southern California, and take a small boat on a bumpy 20-hour ride to a remote volcanic island in the North Pacific. Then you jump overboard into cold water, with a giant tuna head for company, and hope for a close encounter with an animal that many people would pay good money never to meet. 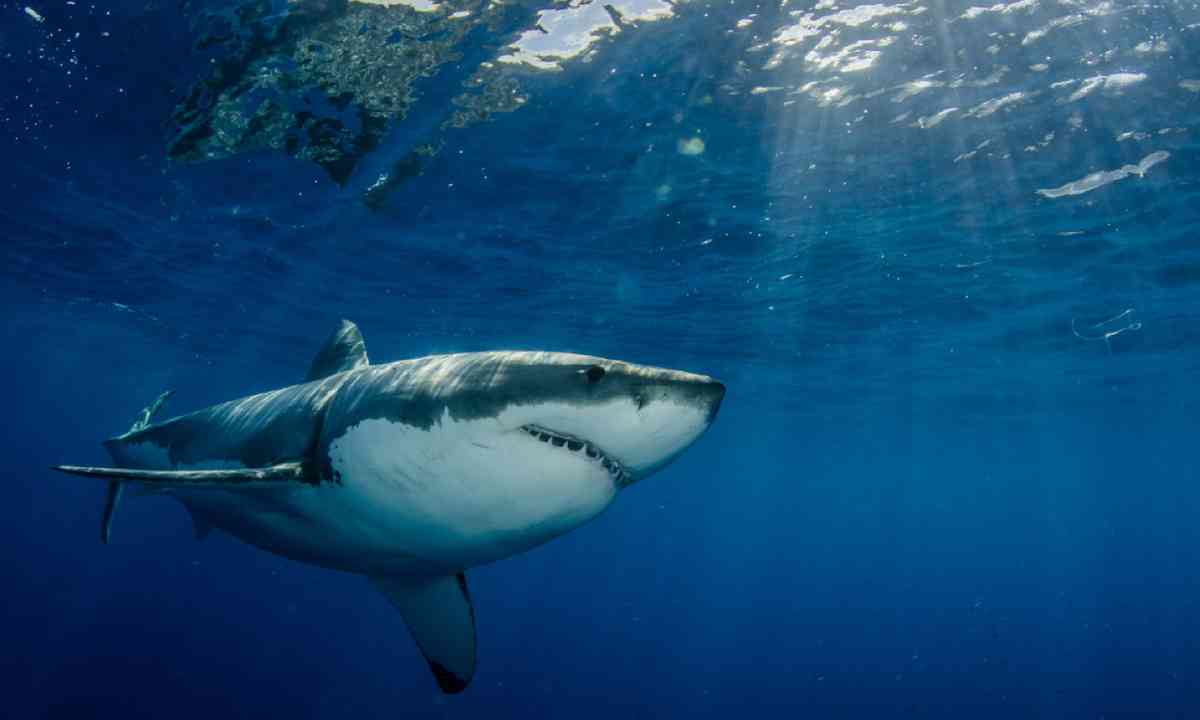 The great white shark’s enormous size, powerful jaws, rows of large triangular teeth and jet-black eyes made it the perfect star of Jaws – the film that gave sharks such a terrible and undeserved reputation. But having met umpteen of these endangered animals over the years, I’ve not only emerged unscathed but also enjoyed some of my most impressive and unforgettable wildlife encounters.

In my experience, Guadalupe is best for underwater encounters. It is a seamount surrounded by deep blue water, which is why the visibility is so good – 100 feet is by no means unusual. It also has a well-deserved reputation for huge great whites: the largest I have seen there was a 16-foot female, but others have reported individuals reaching 18 feet or more.