In search of the lost white tribe of Halmahera, Indonesia

An excerpt from Paul Sochaczewski’s new book, which recounts the author’s enlightening 40-year journey across South-East Asia. In this chapter he questions our relationship with nature on his search for cannibals

I suspected a search for a lost tribe of giant white cannibals in eastern Indonesia was going to be a touch problematic.

In 1993 my friend Albertus Paspalangi, a fisherman who lives on the tiny island of Bobale, off the New Jersey-sized island of Halmahera, told me about a tribe of very tall, very naked and very xenophobic cannibals who kill unwanted visitors by hurling stones with their feet and eating their victims raw.

Paspalangi, who has spent his entire life on the coast, said the Orang Togutil live in the isolated hills on the far side of this K-shaped island in eastern Indonesia.

My experience told me that the odds of actually finding such ethnic oddities are only slightly better than locating Brigadoon. Nevertheless, I tried to find them. 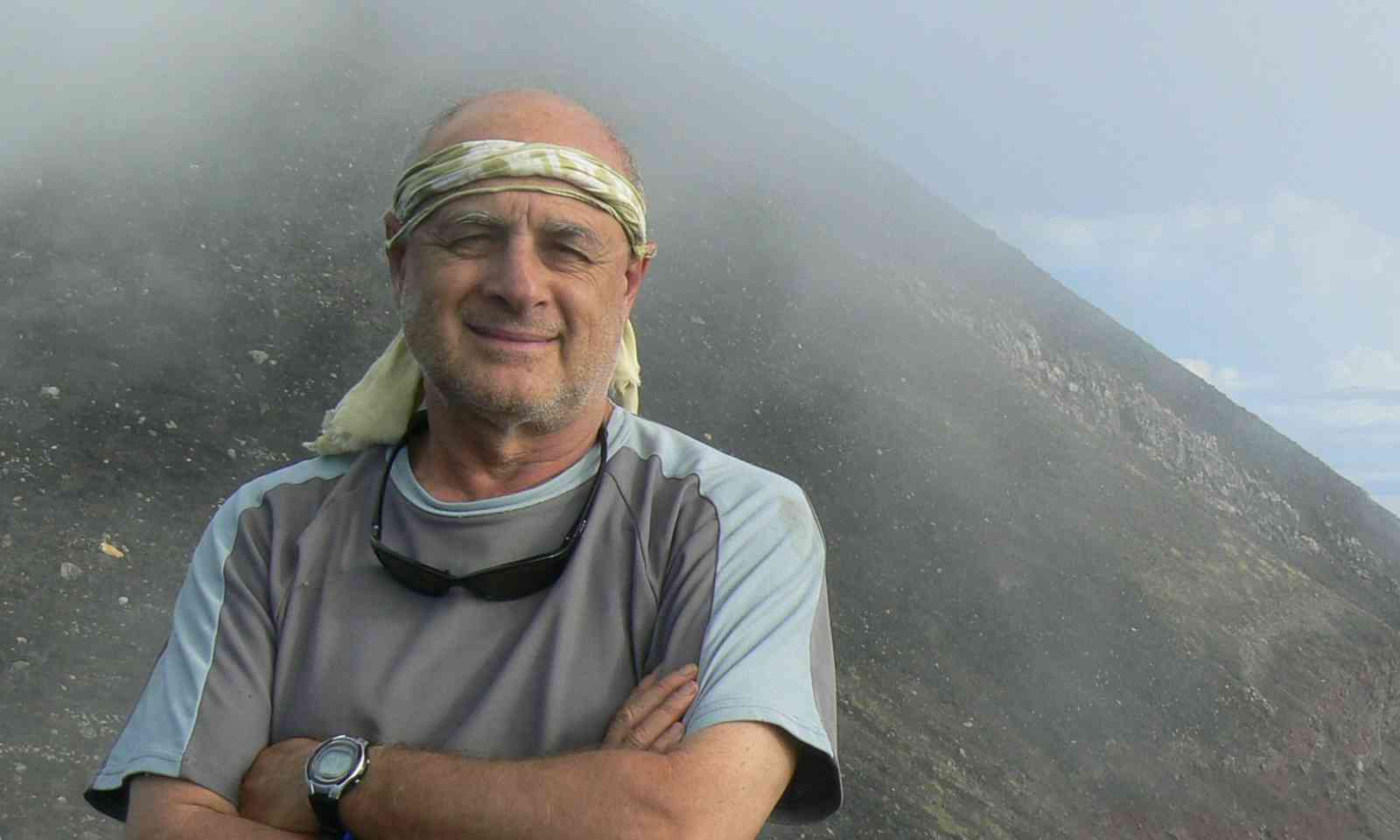 With the help of friends who work for BirdLife International, which is hoping to establish Halmahera’s first national park in the deep forests occupied by the 3,000 or so Togutils, my friend Bill and I ventured into the far end of this seldom-visited island.

It wasn’t all that hard actually. Starting from the volcano-dominated island of Ternate (historically famous as the origin of cloves and base-camp of Alfred Russel Wallace, who developed the theory of natural selection while in Ternate), we took a few journeys in open boats to reach the depressing frontier town of Subayim on Halmahera. We then climbed on back of motorcycles for a dusty hour, then walked for another 45 minutes.

We came to a small village of 25 families, and the Togutils were sitting around, as if waiting for us. Right away it was clear that this wasn’t the wild lost white tribe.

Albertus Paspalangi, my fisherman friend, is a “lowlander.” Although he certainly isn’t rich, he has a nice house, he follows a monotheistic religion, he speaks the national language, he sends his kids to school, he has electricity and a TV and he knows the names of Indonesian politicians and pop stars.

He’s never been to the interior forests of Halmahera, and has no interest in doing so. To him, the interior is a place of jungle and potential danger. Given the chance for a holiday, there’s no question he’d head for a city like Jakarta and not to inner-Halmahera.

He’s not at all an evil man, but he perpetuates a “we vs them” attitude that has been at the root of “brown-brown” discrimination that has existed since city/states were created. The same dynamic is at work in regards to destruction of nature -- my American ancestors “conquered” the West by decimating Indians and wildlife; today’s American leaders propose to drill for oil and “conquer” the Arctic Wildlife Refuge in Alaska for the benefit of people in the cities. 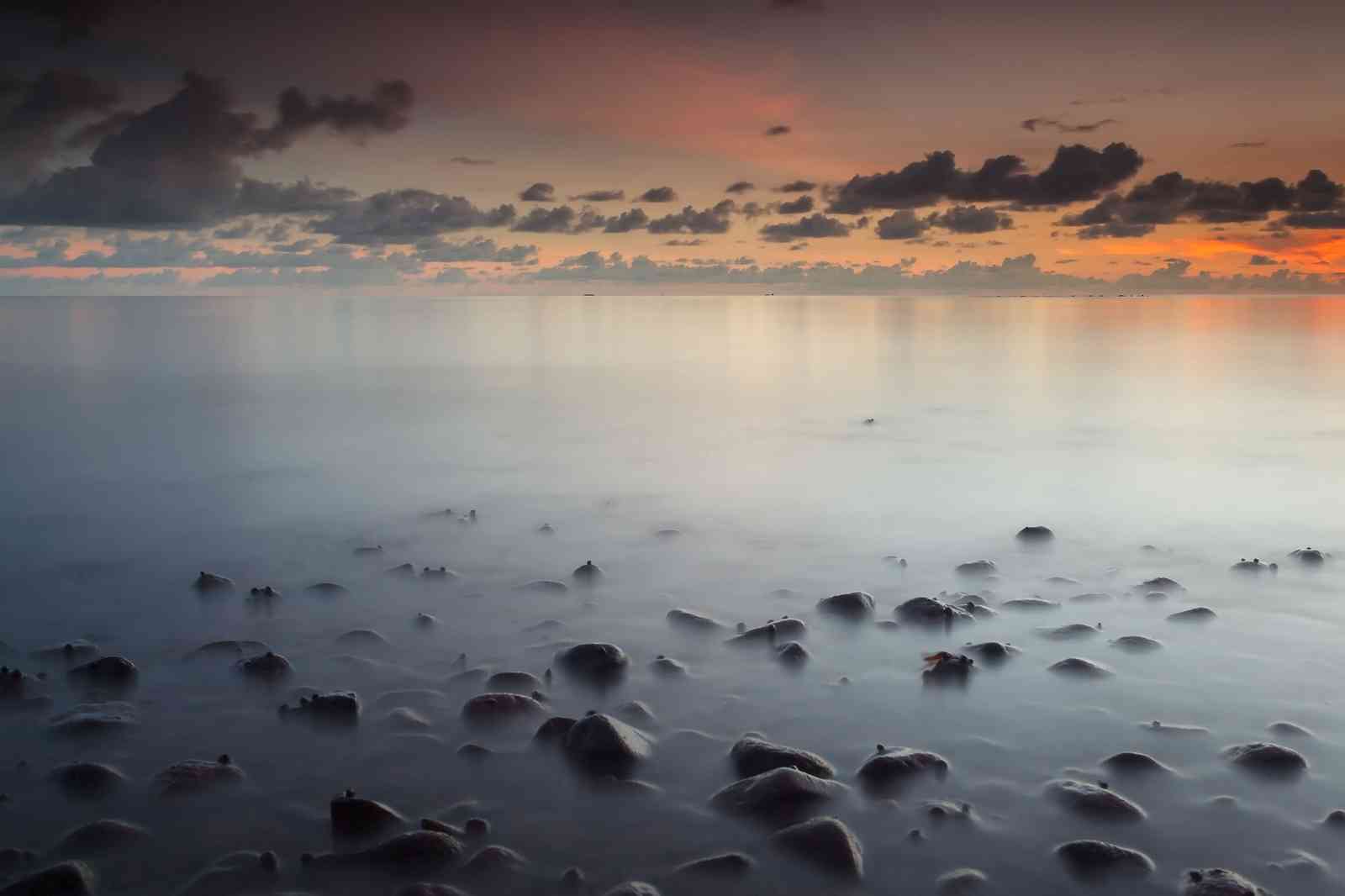 And throughout the tropics, governments and entrepreneurs feel little remorse in “conquering” the wilderness that frequently consists of forest-dwelling people and tropical forests.

Perhaps this arrogance towards wilderness partly stems from man’s “need-fear” relationship with nature.

On the one hand, we need nature. We come from nature, we are part of nature. Nature feeds us, physically and emotionally. This connection is deep, ancient, very Jungian in its impact on our collective unconscious. Our very earliest ancestors, well before the development of agriculture and writing, before the wheel and fire, groveled with other animals, fought them for carrion, found shelter in the forests, opportunity in the plains.

They understood, at least unconsciously, the cycles of rain and drought. Our ancestors came from nature, nature was part of them. This may explain why today the presence of green scenery slows our blood pressure and relieves stress. It might explain why people working in bleak, anonymous offices nurture houseplants to brighten things up, and why people recover faster when their hospital window has a view of a park (curiously, even having a photograph of nature speeds healing compared to a barren wall).

What about the fear? We define ourselves partly by what we are not. We are no longer “savages” who co-exist with animals; we are civilized, we have left the darkness. Our ancestors learned to use plants for medicine, build complex shelters, and after much trial and error, to dominate nature by mastering fire, making metal tools, growing crops and domesticating other animals.

We became the masters of the universe. We have civilization, language, Michelangelo and Michael Jackson and Michael Jordan. We have plows and guns. Many of us have been imprinted by one of the three strict, paternalistic, monotheistic desert religions that put a lot more emphasis on us having “dominion” over nature than on, say, the Buddhist or Traditional Beliefs approach of living in “harmony” with nature.

That’s why we’re uncomfortable when “undisciplined” nature approaches too close. We tend our manicured gardens and engage in a Sisyphean battle against dandelions in order to “manage” nature. That’s why the Balinese file the teeth of their pre-adolescent children -- so that the child does not have pointy, animal-like cuspids. That’s why most first and second-generation urban people, like those you’ll find in Jakarta, will look at you askance when you explain that you’re going into the deep forests.

You’re likely to get a response like: “Ugh, full of snakes!” or “No electricity” or “Go Starbucks in the jungle.” It’s all a way of saying “the forest is alien, it’s dangerous, it’s filled with people having strange animistic beliefs who worship spirits that reside in the trees and streams and volcanoes.” There are creatures in the deep wilderness (think yeti-like creatures) that will tear off your head. We’re afraid of looking too deeply into the mirror and seeing our savage side. What is near the core of our schizophrenic relationship with nature. We need nature but we fear it. We’re part of nature but we want to dissociate ourselves from anything too wild. On one side we have what could be termed a female/yin approach to nature -- we are part of the global scheme of things, the interwoven tapestry of life -- mysterious, complex, sharing, questioning, supportive, fertile. On the other hand we are very male/yang: logical, goal-driven, suspicious of outsiders, confident, potent. Conquerors.

Everyone, regardless of how low they are on the social totem pole, needs to be superior to some other group. But what happens when you live at the end of the trail? How do you define your place in human society?

Physically the Togutils looked similar to other Indonesian hill tribes, although considerably poorer and less sophisticated. They live a simple life -- few people in the tiny community I visited spoke Indonesian, they didn’t grow rice, they hunted for deer and wild pigs with simple bows and arrows. A couple of the older men wore loincloths but most wore market-bought shorts and T-shirts. The Togutil weren’t totally out of the mainstream -- Christian missionaries had built a small chapel in the village.

More dramatically, the Togutils were neither white nor tall nor nasty. They seemed quite happy for us to spend a few days with them.

Bill and I went for a walk with one of the older Togutils, Pak Pisondodo, curious to see how he hunted with just a handmade bow and arrow.

Pisondoldo was born in 1957 but looked ancient -- short and skinny, with a wispy beard, wearing a loose loincloth made of faded and torn batik held in place by a strip of rattan, his wide calloused feet never encumbered by shoes.

We heard the distinctive whoosh of a pair of Blyth’s hornbills in flight, one of the many protected birds in these forests. They were safe from Pisondodo’s simple bamboo arrows, which are accurate only at short range because they have no fletching to guide them in flight. 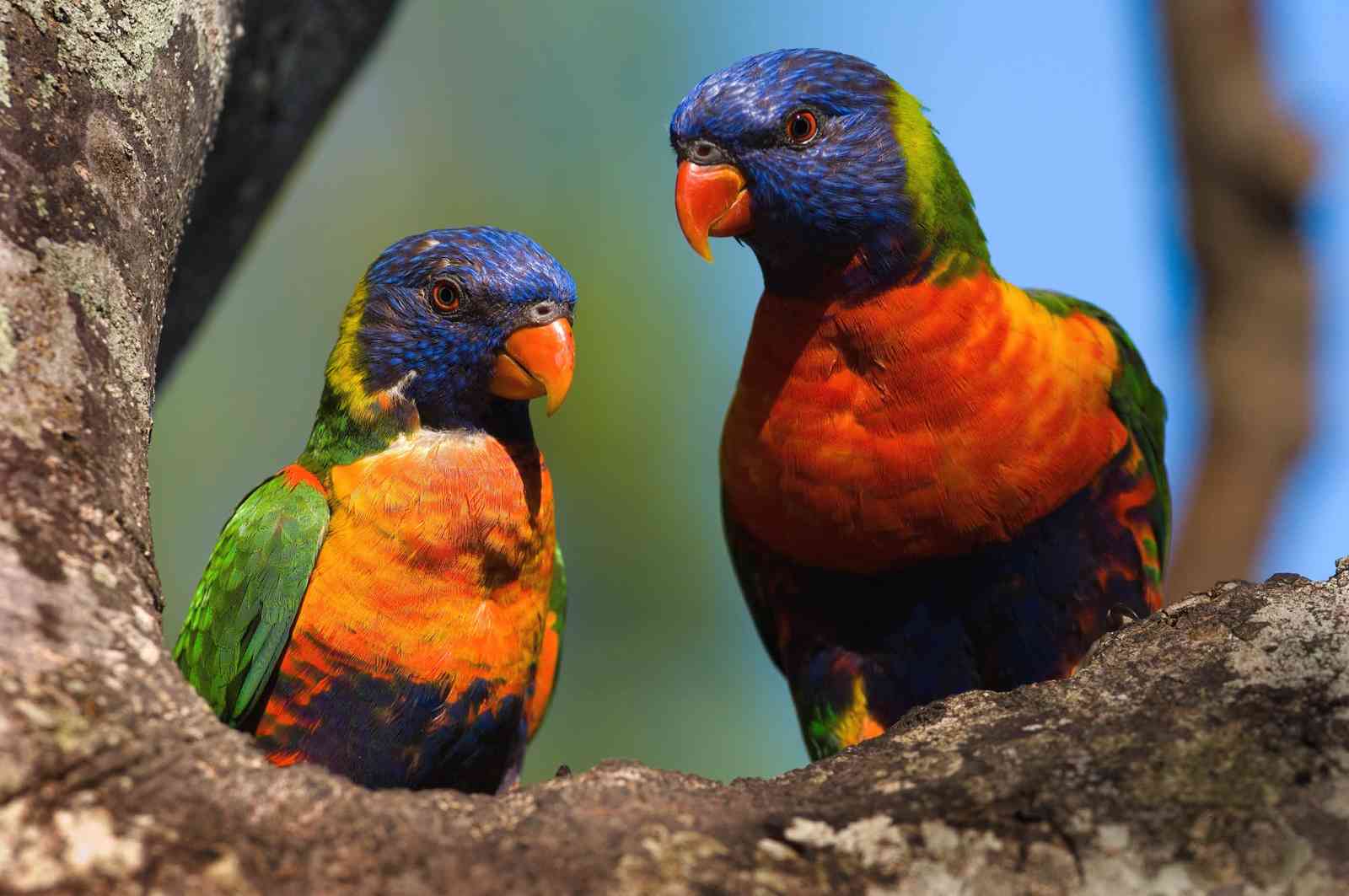 We tried to tread softly, but of course no deer or wild pig in its right mind would hang around when it heard clumsy Europeans stumbling through the forest. Realizing there was little need to keep quiet, I asked Pisondodo about the legends that his people were tall, white and fierce.

“Oh, that’s not us,” he said. “You want the Orang Lingon. But be careful. Those guys are mean. Very galak. Fierce. Eyes like sharks. Powerful magic. They eat people raw.”

My informant on Bobale had clearly sent me to the wrong isolated tribe.

Pisondodo explained that the Lingon made themselves hard to find, and lived in the deep forest without fixed settlements.

Would he be willing to take us to look for them?

Pisondodo shook his head no. “Those Lingon are really savage.”

This article is excerpted from Paul Sochaczewski’s new book: An Inordinate Fondness for Beetles, which recounts the author’s 40-year journey retracing the steps of Victorian naturalist Alfred Russel Wallace across Southeast Asia. It is available to buy now.