Londons around the world

There are 29 places around the world called London. Which one will you visit? 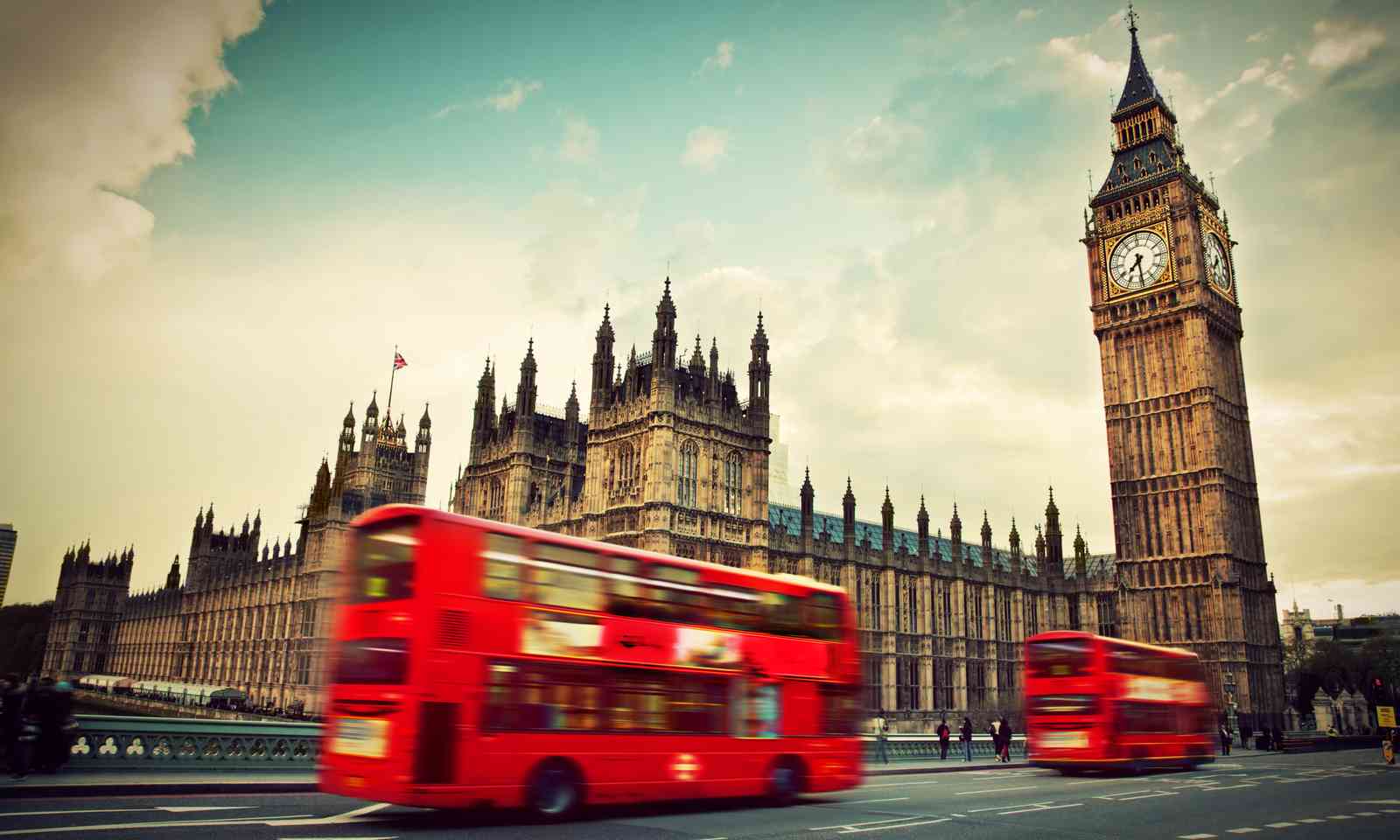 A major metropolis for over two millenia, London is one of the greatest cities on the planet. A world cultural capital, it is a leader in arts, entertainment, fashion and commerce. As Samuel Johnson said, "There is in London all that life can afford".

What to see: Where to start? London contains four World Heritage Sites: the Tower of London, Kew Gardens, and the areas around Westminster and Greenwich. Then there's the perennial favourites of Buckingham Palace, Trafalgar Square and Piccadilly Circus. And the British Museum, the National Gallery, the Tate Modern and more.

If that all seems a little overwhelming, just go for a stroll. London is just like a series of little villages that have merged together and it doesn't take long before you stumble upon something revealing from these patchwork beginnings.

Interesting fact: London was the largest city in the world between 1831 and 1925 and is the only city to have held the Summer Olympics three times.

Make sure you: Visit the British Museum. Not only is it home to some of the most important artefacts in human history, but the Great Court with its tessellated glass roof designed by Buro Happold will take your breath away. 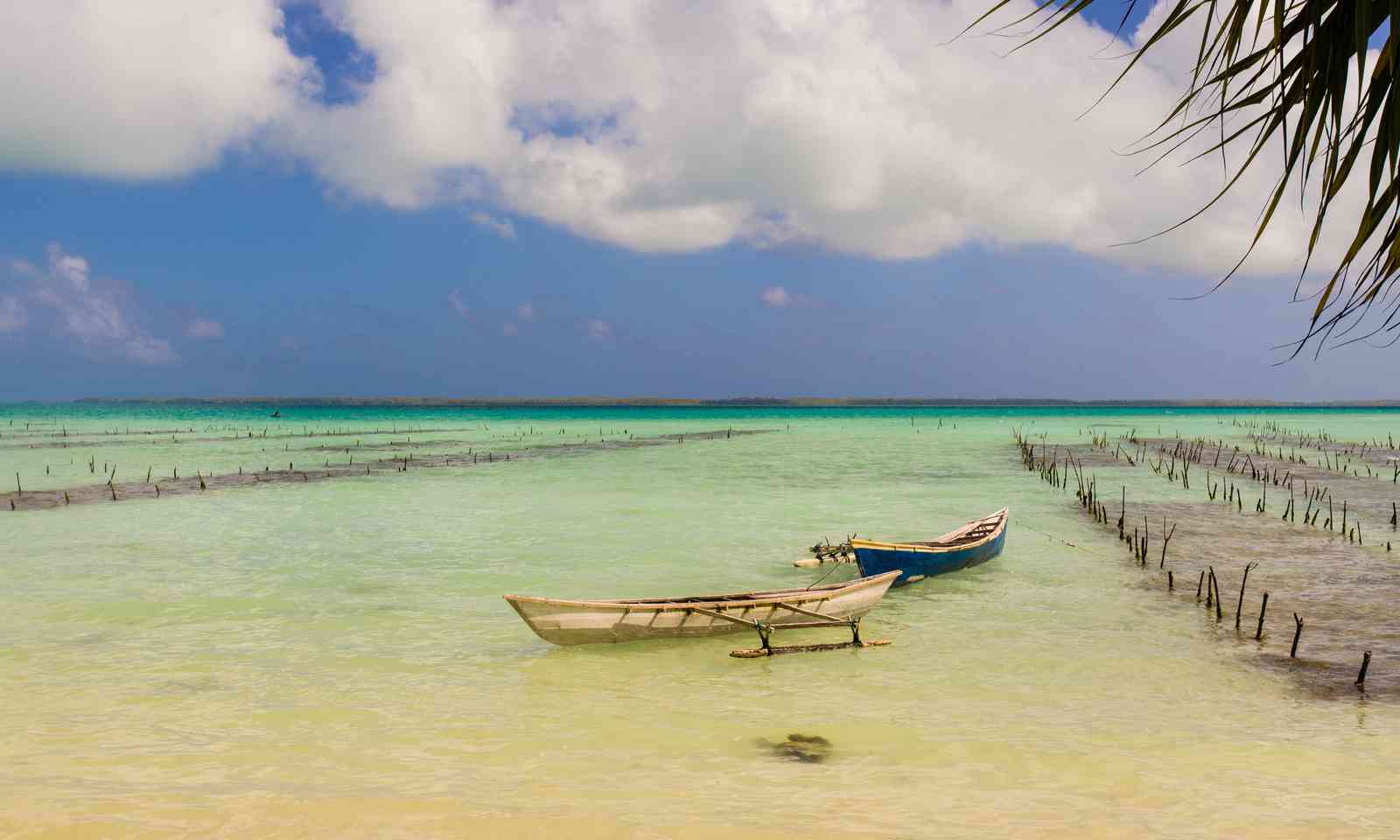 London is the principal settlement on the atoll of Kirimati, or Christmas Island, part of the island nation of Kiribati. It has a population of 1,879, a small port and clear blue skies, azure seas and palm fringed beaches that make it the antithesis of its namesake in England. The only downside is that the island was used by the British to test hydrogen bombs in the 1950s.

What to see: The East point balloon anchor where the hydrogen bombs were hoisted into the air before being detonated.

Interesting fact: The settlement was named by Father Emmanuel Rougier, a French priest who leased the island from 1917 to 1939. He lived in a house called Paris. 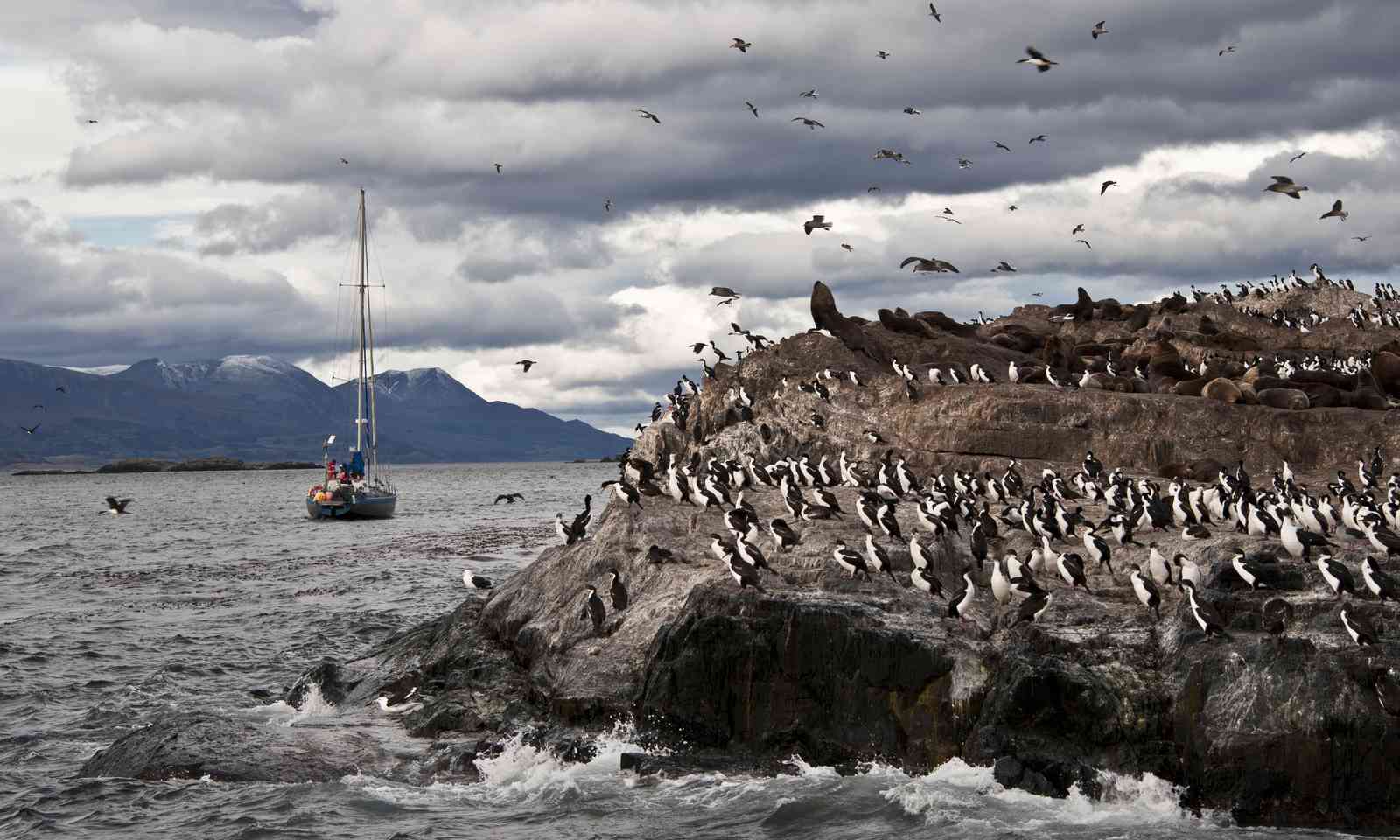 Also known as Cook Island, this island forms part of the Tierra del Fuego archipelago and is located within the Alberto de Agostini National Park.

What to see: The Fueguino volcanic cones, a cluster of lava domes and pyroclastic cones that dominate the island.

Interesting fact: The island was named after Captain James Cook, even though he didn't visit the island.

Make sure you: Check out other parts of the Alberto de Agostini National Park including the Marinelli Glacier and the Guanaco Pampa. 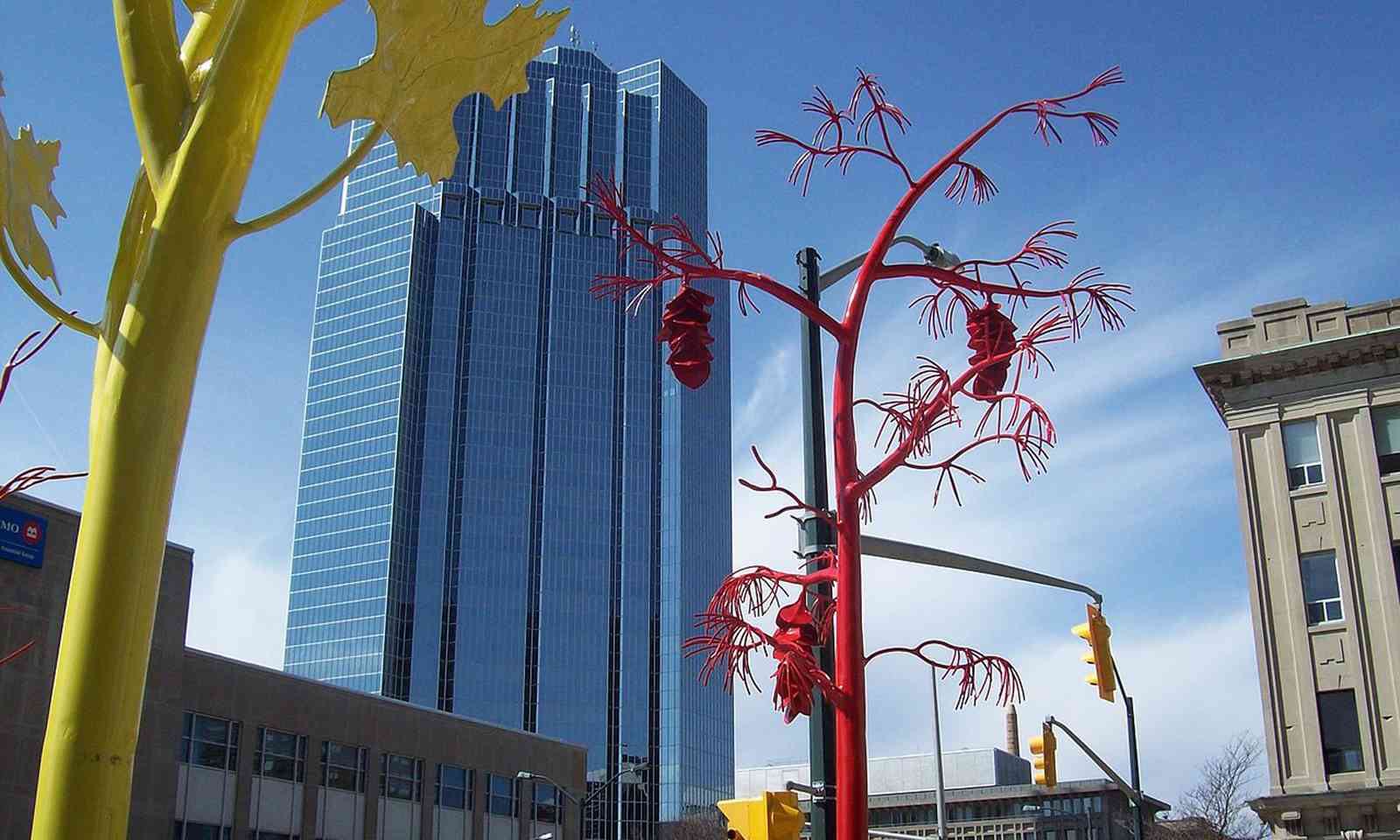 Like its British namesake, the London in Ontario is set upon the River Thames. Both the settlement and the river were named in 1793 by Lord Simcoe, a British army officer who was obviously missing home. It is now a regional centre for health care and education.

What to see: London, Ontario likes to think of itself as a city that 'loves to laugh and live' (according to the tourist board). There is a strong arts and culture scene and agri-tourism is booming. Check out one of the many farmers' markets, drop by Labatt's Brewery or sample the fare of restaurants talking part in the 'local flavours' initiative.

Interesting fact: The above mention Lord Simcoe abolished slavery here long before other parts of the British Empire.

Make sure you: Drop by the Canadian Baseball Hall of Fame and Museum. It includes three ball fields where visitors are encouraged to take a swing. For a more rounded visit, make sure you visit the Canadian Medical Hall of Fame too and acquaint yourself with the accomplishments of Canada's medical heroes. 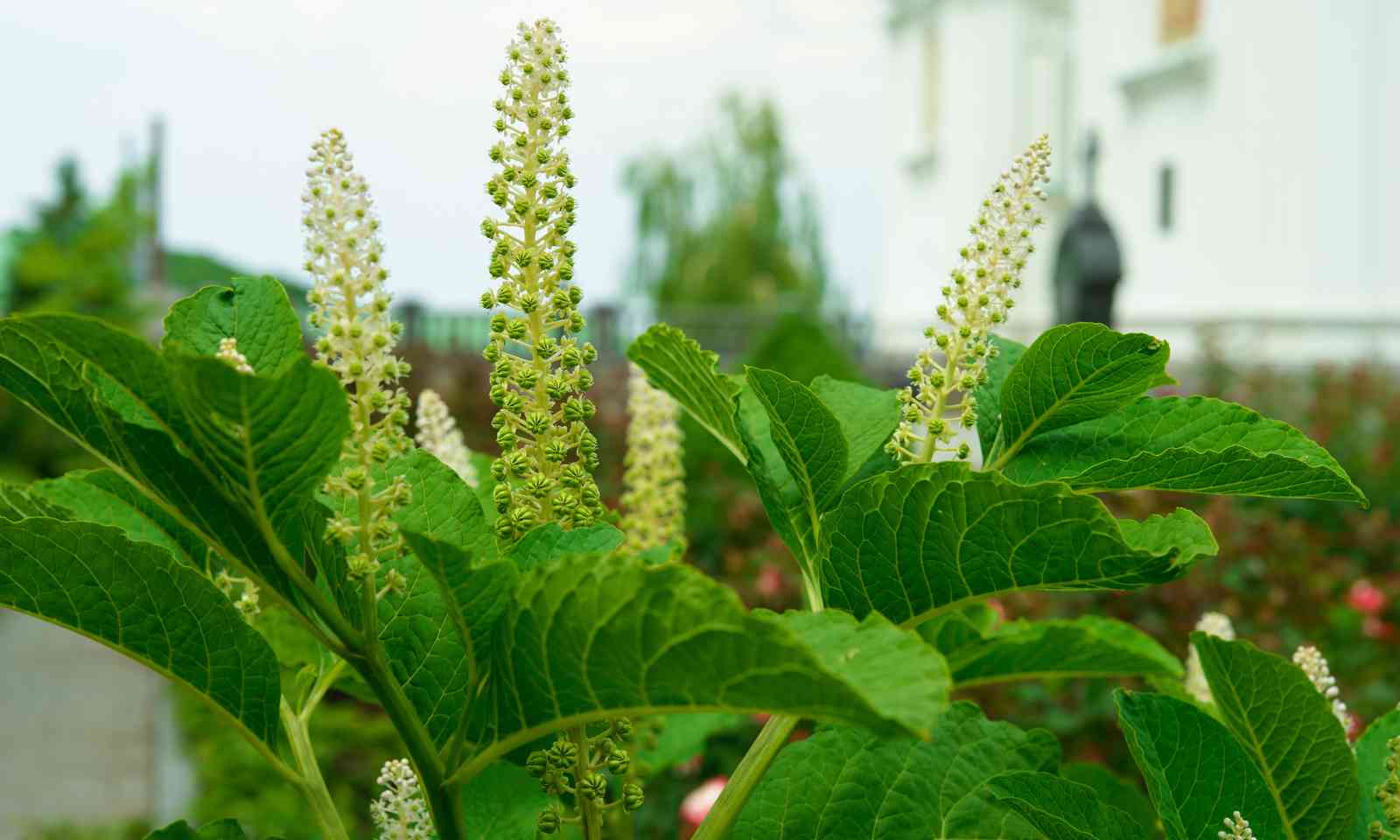 Located in Pope Country, and home to only 925 souls, London Arkansas has played a surprisingly important role in American history. It was a stopping point on the 'Trail of Tears', the journey that Native Americans took when they were forced to leave their ancestral homes in the Southeast and move to an area west of Arkansas. It was also an important base during the construction of the Little Rock and Fort Smith Railway.

What to see: The annual London to Paris TSD Rally. Held on the last Saturday in October, the Time Speed Distance event starts at the London Town Hall and finishes in Paris in Logan County, to the south.

Interesting fact: Like much of Pope County, London was evenly split between Union and Confederate sympathisers during the American Civil War and grudges are still held by both sides for grievances committed by the other during the war.

Make sure you: Go to the annual Polk Sallet Festival, put on by the local Rotarians.

24 other Londons you may want to visit

You'll find a London in Equatorial Guinea, three in South Africa and one in Nigeria.

You'll find a London in Finland

You'll find a London in Belize