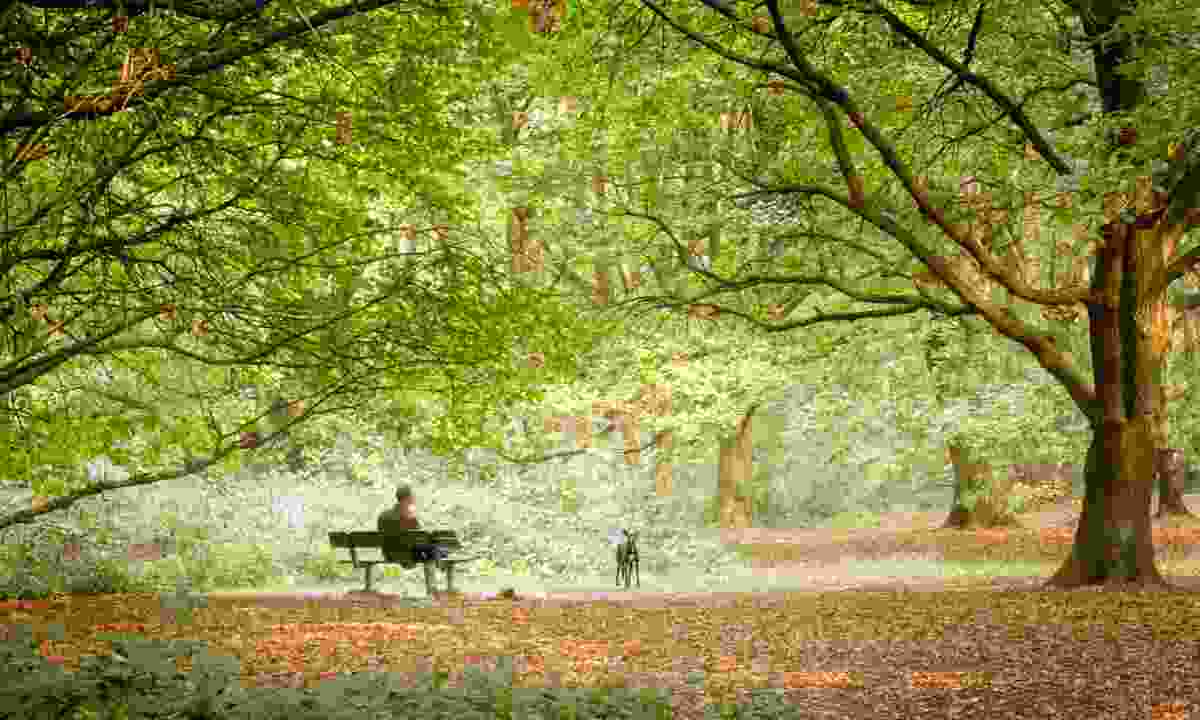 Hampstead Heath is an area that I love to explore. There is a fantastic circular walk around the Heath that has two great cafés at either end – both are good spots to rest you and your camera. One is next to Kenwood House and the other is by the lido on Parliament Hill.

It’s very easy to lose yourself in the 800-acre wilderness of woodland and meadows, but every so often you can catch a peek of the city down below to remind yourself how close you still are to the ‘Big Smoke’. Parliament Hill has the best views. The ponds are home to many forms of wildlife including those of the human variety, where men and women have their own separate bathing ponds.

Close to Kenwood House, you will find the ancient duelling grounds used by the Victorians to settle disputes at dawn. This is a great spot to photograph the dog walkers and joggers that now frequent the area.

All year round is great on the Heath, but I particularly like taking my camera up there for the autumn colours as the leaves are dropping. This is my favourite time. 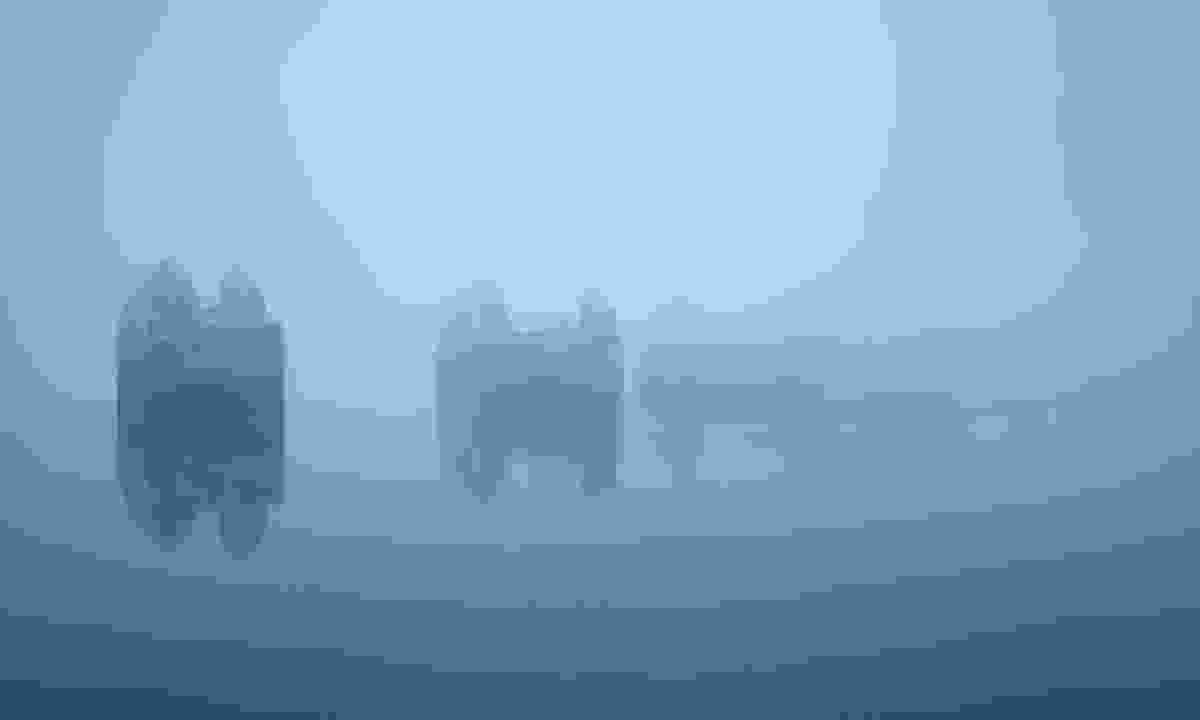 The Thames Barrier is fantastic to photograph, with great views of Canary Wharf and the city beyond. But getting out to it can be tricky; you can either get the train out to Charlton, or catch the river bus to Barrier Gardens.

Once you’ve made it there, a hot chocolate from the visitor centre is highly recommended to set you up for the five-mile walk along the Thames path, which is a largely undeveloped part of the river. Most of this part of the route is derelict and industrial from a bygone era, and it makes an interesting juxtaposition to the tidiness of the modernist architecture of The O2 peninsula that soon looms up on you.

Built for the millennium, The O2 has shrugged off its ‘White Elephant’ tag to become a focal point for Greenwich and is now a vibrant entertainment complex that played an important role in the London Olympics.

A little further on is Royal Greenwich, steeped in history and a place where you can explore the historic naval college, the park and the Royal Observatory with its spectacular views across London. I really enjoy taking photos around this area.

3: Tower Bridge to Isle of Dogs 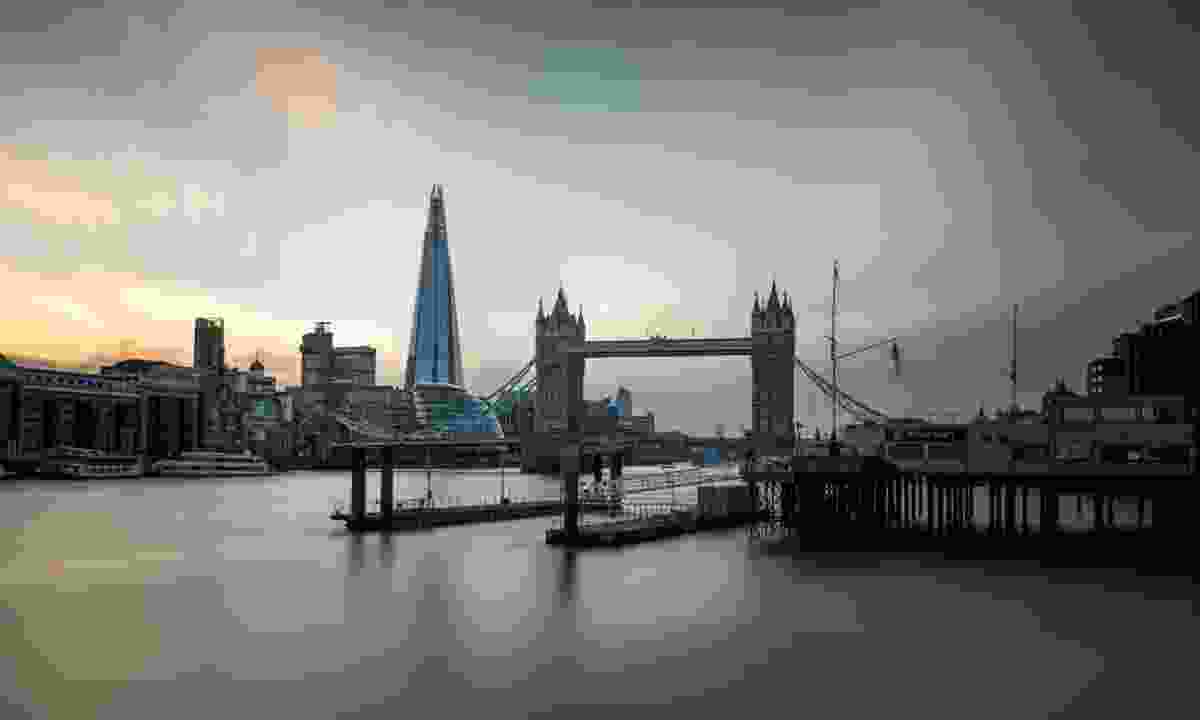 This walk hugs the north bank of the Thames and follows the Thames path from St Katherine’s Dock to Island Gardens on the Isle of Dogs. Look out for some quirky water abstracts around the moorings at St Katherine’s dock, and get up close and personal to Tower Bridge before heading east over the iron bridge hugging the Thames towards Wapping.

This is an area I often take photographers on workshops in London. People are always amazed when they see places like Tower Bridge for the first time. As a Londoner, I’m very familiar with it, but for people who’ve only seen London on TV or in pictures, it can really impress them.

This is a walk to coincide with low tide that will yield plenty of photographic diversions as there is plenty of access down onto the beach between the old warehouses for a spot of photo beach combing, look out for the rotting groynes and great views from the shoreline up and down the Thames towards Canary Wharf.

Be sure to pop into the famous Prospect of Whitby pub for a local history lesson. 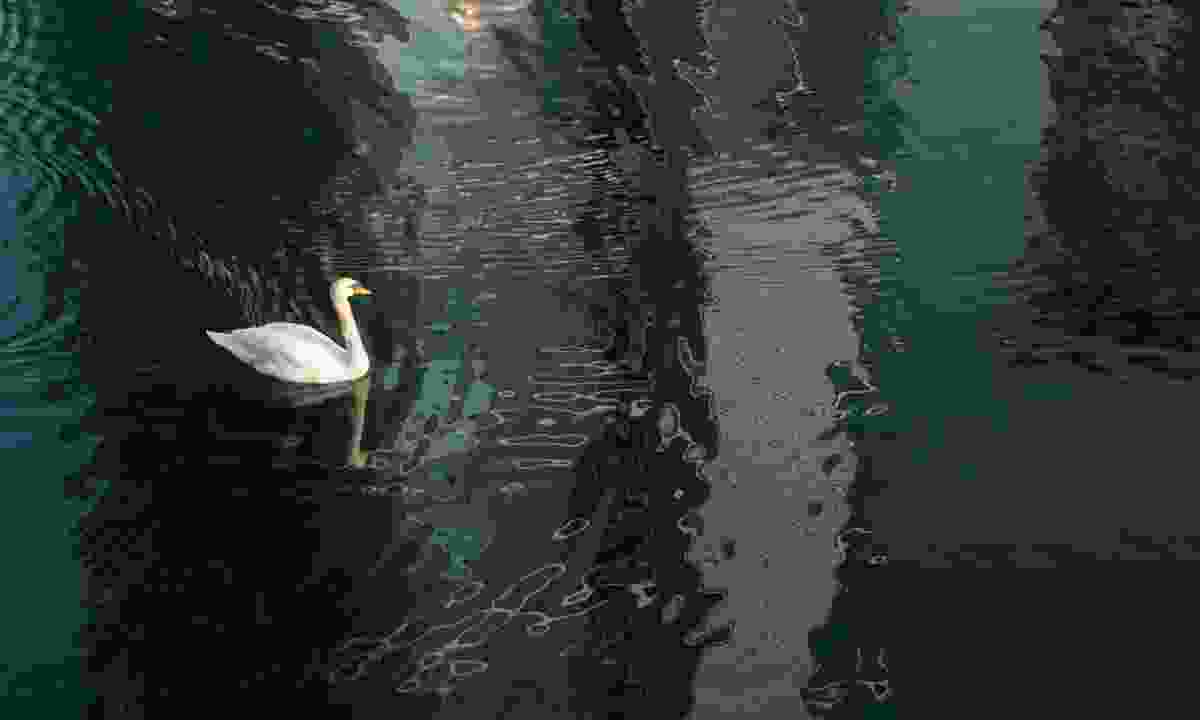 A swan swims on the river near Little Venice (Terry Gibbins)

Little Venice is a hub of wealth and tranquillity, a place where canals meet and ornately painted narrow boats nestle alongside Regency mansions. I like to pick out details from the barges and particularly enjoy visiting on days with little or no wind for vivid colourful reflections in the water.

Grab a coffee at the waterside barge café before strolling along Regent’s Canal east towards London Zoo and Regent’s Park, where water life and the occasional shopping trolley seem to sync together in urban harmony and provide great opportunities for making photographs.

Finally, you will end up in the relative chaos and grunge of Camden, which still manages to hang on to its rebellious bohemian character. Favoured by artisans and fashionistas, it is great for street photography, as the locals and tourists collide in the busy markets and eating places. This walk offers a great diversity in architecture and culture, and is one of my favourites. 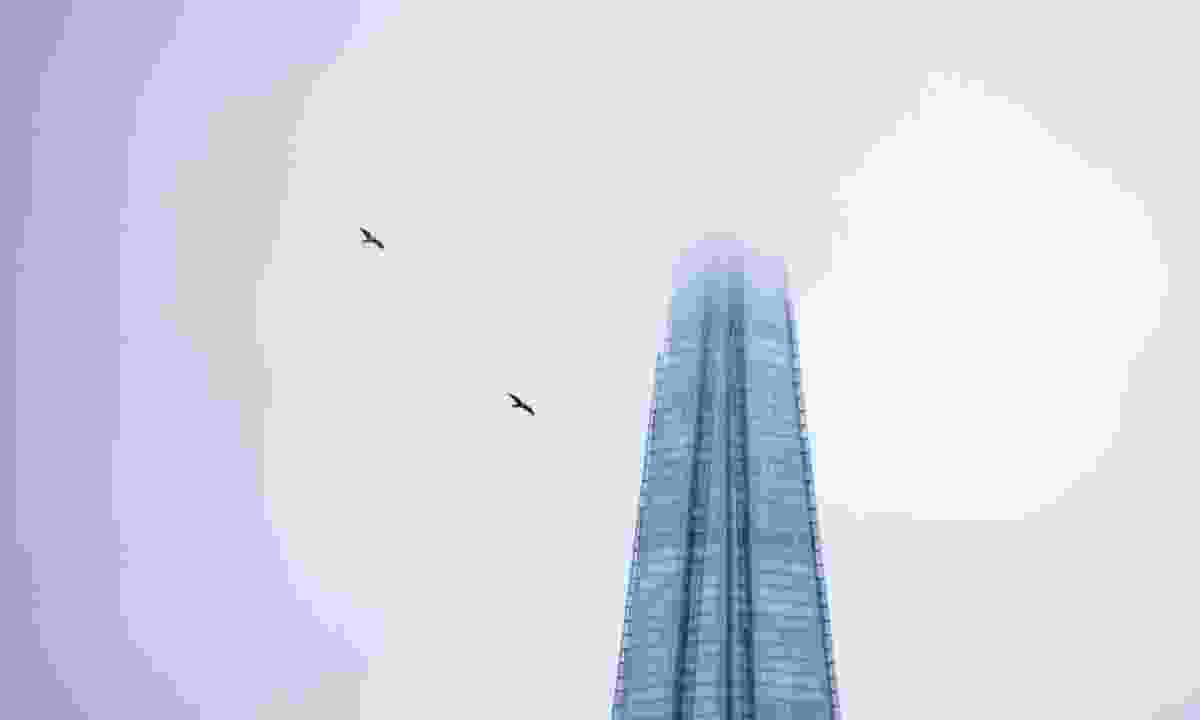 The tip of The Shard lost in the clouds (Terry Gibbins)

Before you leave the station, check out Leake Street Tunnel, which is situated in the bowels of the station. Formerly a service tunnel, it has now been turned into a ‘pop up’ urban gallery where graffiti is encouraged.

Leaving Waterloo Station at the side onto Waterloo Road, you will find a small reservation of Grade II listed Georgian terraces, which are often featured as a backdrop for TV and film.

Roupell Street looks no different from how it did 150 years ago, with a Morris minor or an old Citroen often in residence for authenticity. I often switch my camera to black and white to preserve the elegance of the scene.

The Southbank with its 1960s brutalist charm doesn’t quite have the finesse of Georgian architecture, but it does provide us with interesting angles and viewpoints for the London Eye and Westminster.

Moving along the river, it’s not long before the Tate Modern and Millennium Bridge come into play. Beyond this is Shakespeare’s Globe, and then the tallest building in Europe, The Shard. Long exposures work really well at these river locations and you can create impressive photos with this austere architecture.

This short walk covers all the major periods of architecture over the last 400 years.

Terry Gibbins guides photography tours in London and other parts of the world, including Aarhus, for Light & Land. For more details, see lightandland.co.uk.