Beyond the Thames: London’s hidden river walks and the secrets they keep

London has lots of rivers, many hidden under centuries of development. Author David Fathers reveals the capital's walks and their histories, from David Bowie rehearsal rooms to Judy Garland's tragic end 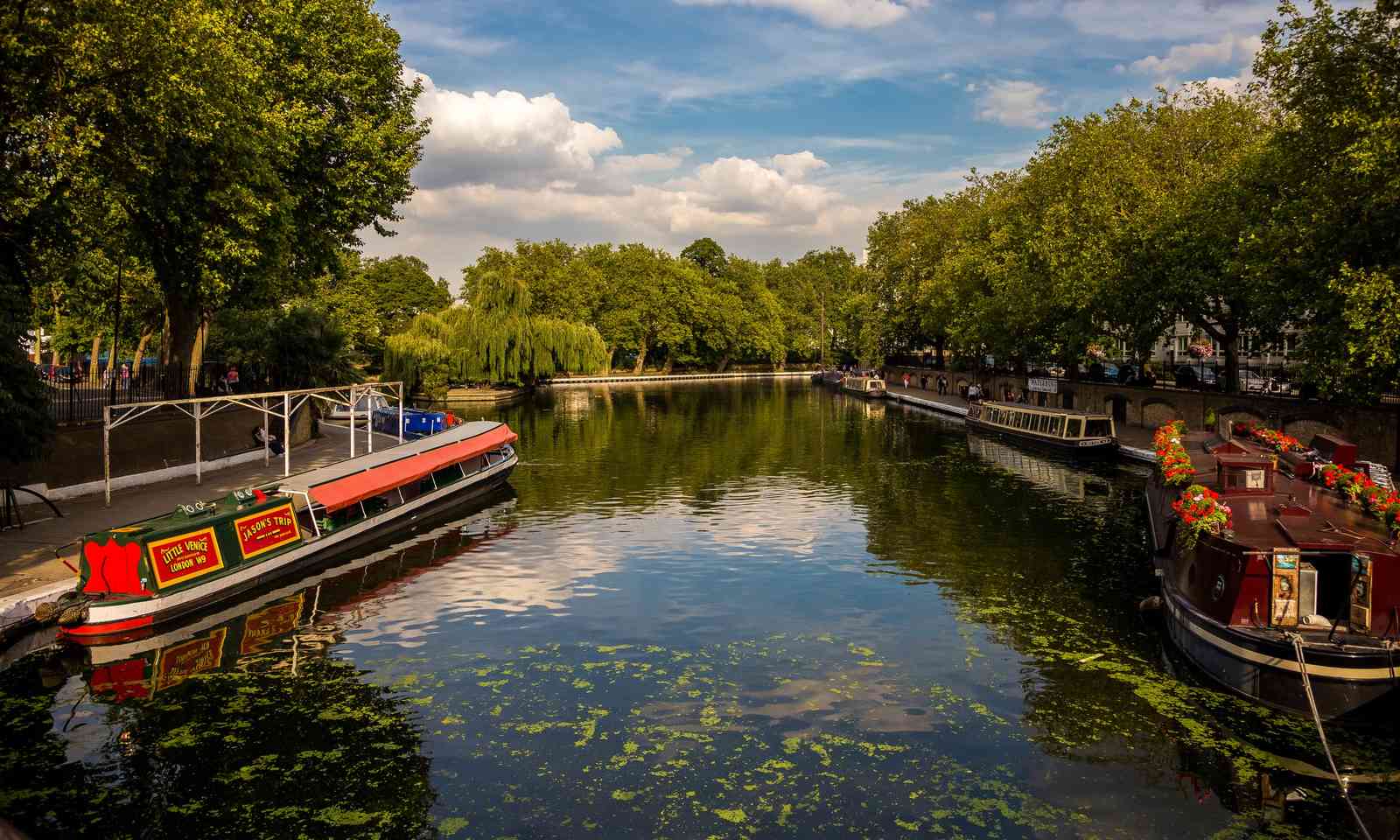 Walking around the River Westbourne brings plenty of interesting sites for music lovers. The river has a strange attraction : a few yards away from where the river rises on West Heath is the house that American singer, actor and activist Paul Robeson bought in 1929.

Further south in West Hampstead is a former recording studio, where in 1963 a band called The Beatles recorded a 15-track demo, only to be turned down by Decca.

In Maida Vale, sitting virtually on top of the subterranean river is the BBC Recording studios. This was where most of the John Peel Sessions were recorded and the home of the BBC Radiophonic Workshop, famous for the Dr Who theme tune.

Judy Garland committed suicide in a Knightsbridge flat directly over the Westbourne and a young Wolfgang Amadeus Mozart performed in the Ranelagh Gardens in 1764 on the banks for the river.

2: The River Tyburn: stranded on the wrong side of the tracks 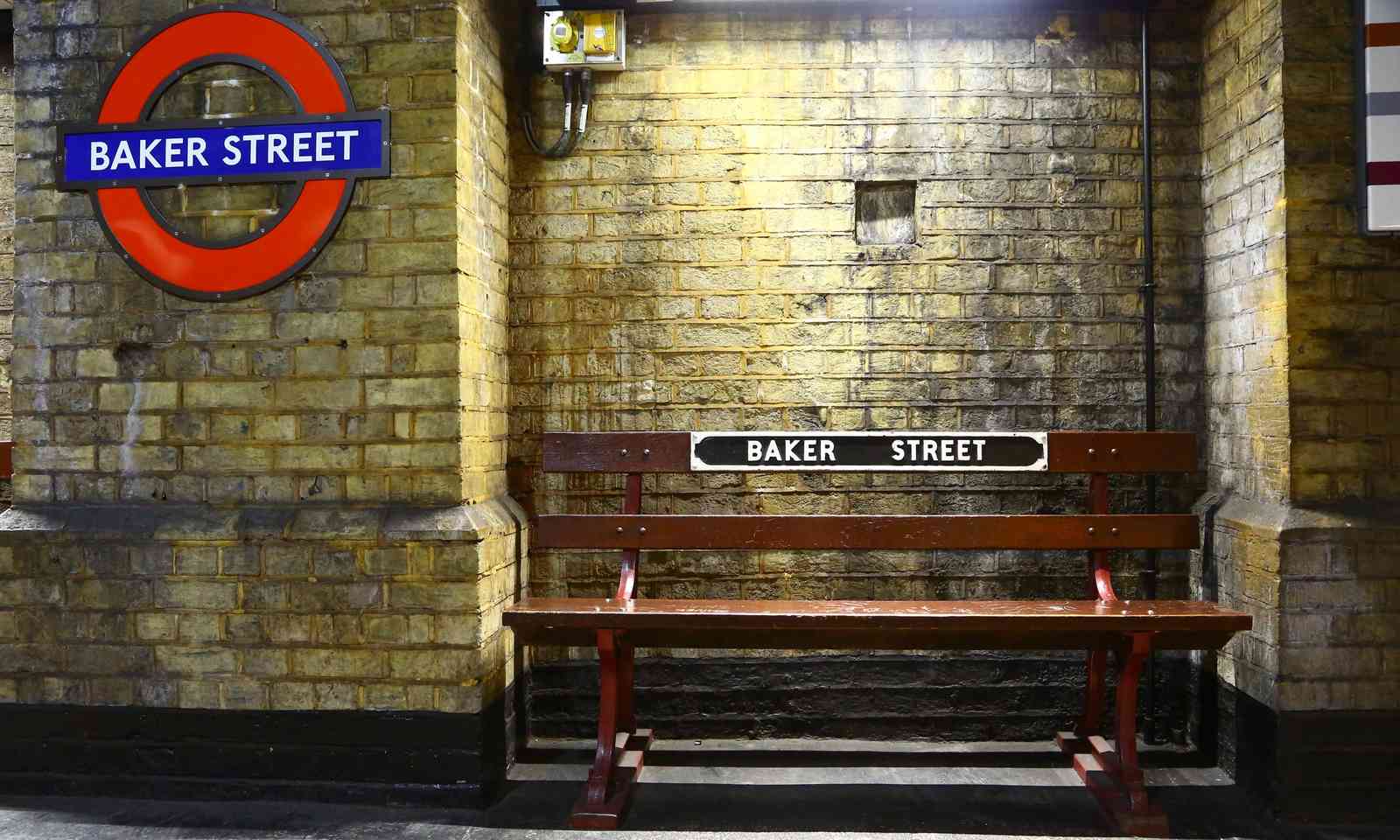 There are few points in London transport network where several of the hidden rivers can be seen crossing over tracks in large metal conduits.

At Baker Street underground station, at the western end of the Circle line platform, peer into the gloom and you will see a large dirty white structure over the rails. This contains the River Tyburn heading towards the Thames.

A similar, less dirty pipe, can be seen above the platform at Sloane Square, bearing the River Westbourne on its southward journey.

3: The River Effra: underneath the dead centre of West Norwood 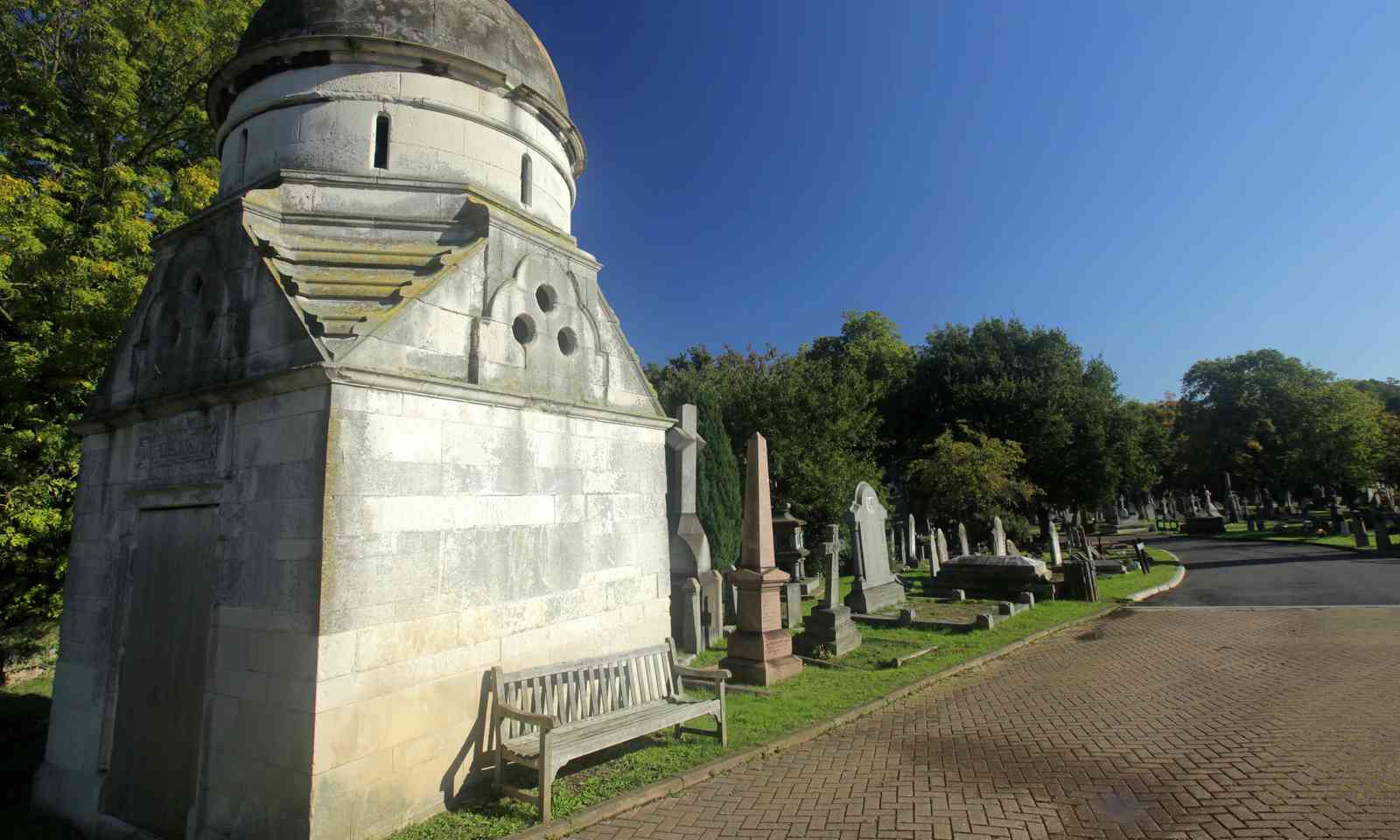 West Norwood Cemetery was created in 1837 in response to the need for more burial sites away from the centre of London. The population of the capital had more than doubled in 50 years.

During its construction, the River Effra, which flowed though the valley of the cemetery, was driven underground. Sometime after the burial ground was opened, it is claimed by urban myth, a coffin was lowered into earth at West Norwood Cemetery, fell though into the culverted river below and was found later on bobbing in the Thames. There is a pub on the Old Kent Road called the Thomas à Becket. The original hostelry on this site was named the ‘St Thomas-a-watering’ after the Canterbury pilgrims who would stop to water their horses and themselves in the Earl’s Sluice that passed adjacent to the public house.

Henry Cooper, the British, European and Commonwealth boxing champion, trained here in the upstairs gymnasium during the1960s. In 1972, David Bowie, in the guise of Ziggy Stardust and the Spiders from Mars, also rehearsed here before touring. 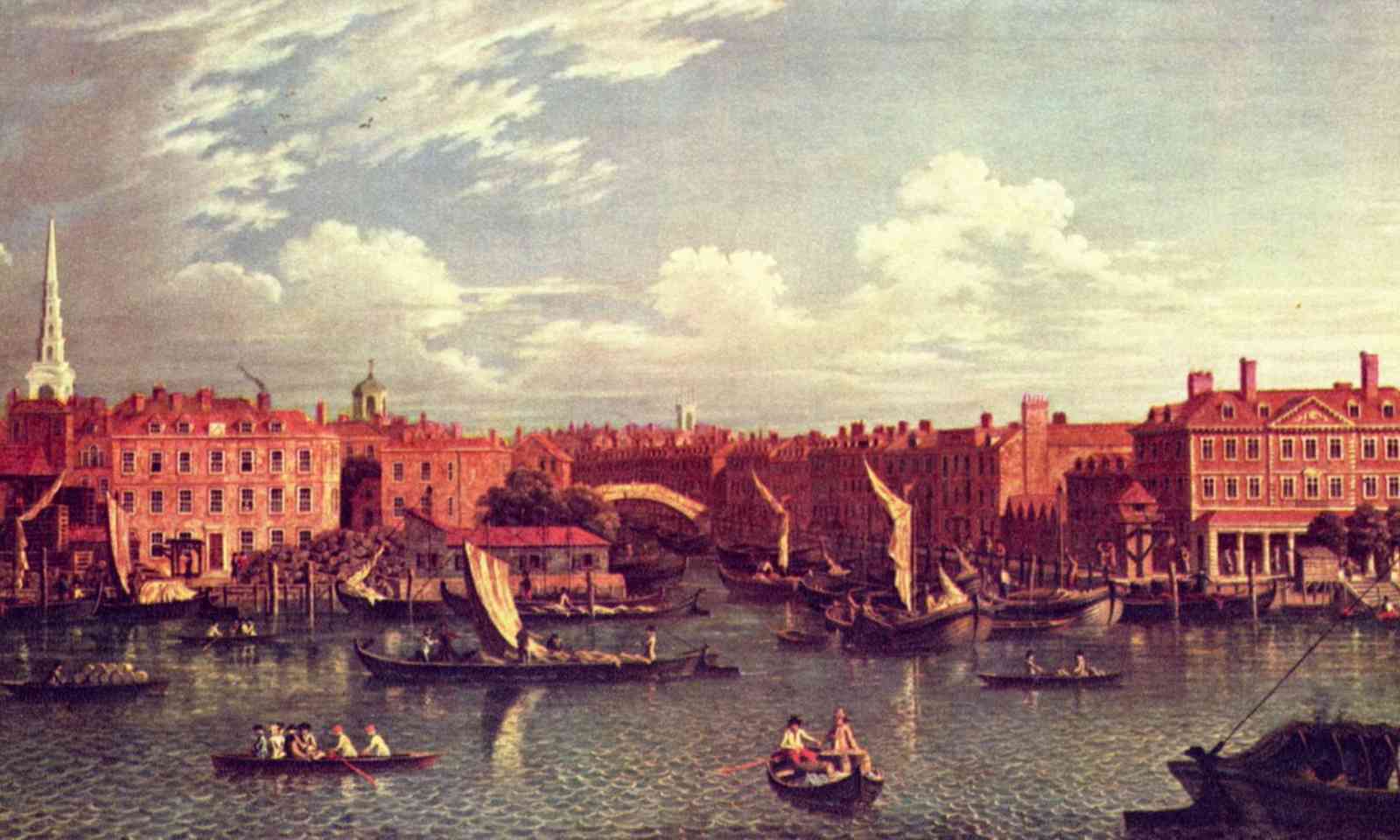 There are numerous places where the hidden rivers of London can still be seen and even heard, if you know where to look. One example can be found just outside the Prince Albert pub on Georgiana Street in Camden, London.

A cast iron grate is embedded within the road. Keeping a careful eye out for traffic, stand over the grate and peer in. You should be able to see (and sometimes hear) the River Fleet flowing below.

David Fathers is the author and illustrator of London’s Hidden Rivers, published by Frances Lincoln on June 22. You can order your copy from Amazon now.