Author Mary-Ann Ochota has wandered through Britain searching for the history hidden in its landscapes. She reveals 5 extraordinary places you need to seek out

Britain has been permanently inhabited for more than twelve thousand years – and each generation of people have shaped the landscape by the way they built homes, farmed the land, worshipped and travelled.

Some of those marks have been erased by what’s come afterwards – but a surprising amount has survived. And if you know some of the historical and archaeological clues to look for, you’ll see the past woven into the landscape pretty much everywhere you look. Get off the beaten track to these little-known gems, and you’ll find a historical adventure waiting for you.

1: Kilmartin Glen, Argyll – Britain’s answer to the Valley of the Kings 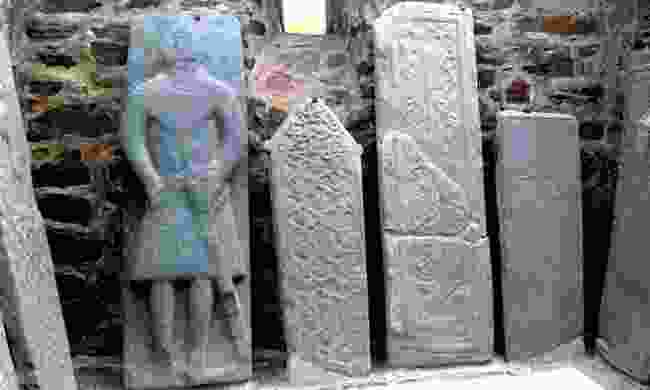 An hour south of Oban on the west coast of Scotland, there’s a valley chock full of astonishing prehistoric monuments, some three to five thousand years old. And most people have never heard of it. But visit Glebe Cairn, Nether Largie, Ri Cruin or the Temple Wood stone circles, and you’ll be transported to a Stone Age and Bronze Age ancestral landscape of profound complexity.

We’re not sure who they were, but the people buried in these stone mounds were high status – their cremated bones were placed in stone-lined boxes known as ‘cists’ (pronounced ‘kiss-t’) and the stones were carved with images of bronze axeheads. Elsewhere in Britain these markings are rare, but in Kilmartin valley they appear again and again. Surrounded by dramatic stone circles and ‘cup and ring’ art carved into earthfast rocky outcrops, this valley of kings boasts hundreds of ancient, magical sites to explore. 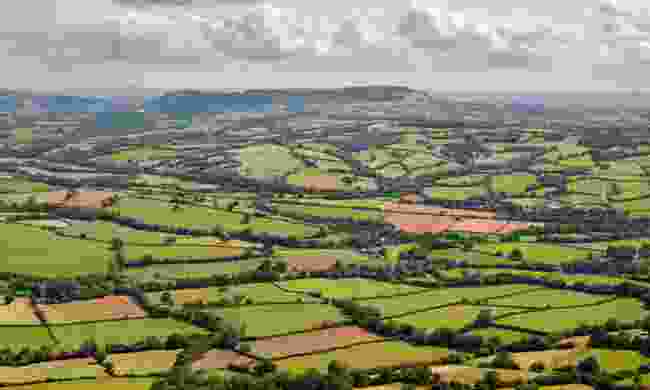 King Offa ruled the kingdom of Mercia from 757 to 796AD. At its peak, that was pretty much all of England south of the Humber. He did deals with Charlemagne, and established the penny as a key unit of currency. And to deal with the pesky Welsh in the kingdom of Powys, he built an earthen wall. Stretching north-south from sea to sea, this contour-defying dyke was an impressive symbol of power – there’s not many who can command the labour and loyalty of enough people to carve the landscape in the way Offa did.

Walk the section of Offa’s Dyke trail that runs from Kington to Montgomery through Herefordshire, Powys and Shropshire and you’ll explore a landscape shaped by powerful men that’s now eerily depopulated, save for the quiet company of sheep.

3: Durrington Walls, Wiltshire – the other bit of Stonehenge 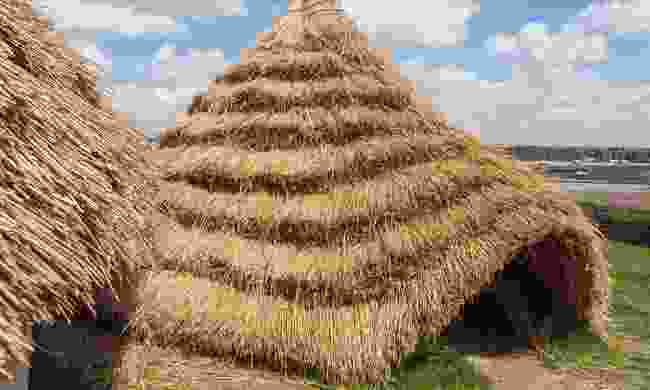 Just two miles north east of Stonehenge there’s a mysterious, massive monument. Unlike its more famous relation, there’s no gift shop or entrance fee. In fact, at first sight there’s not much to be seen. But the Durrington Walls superhenge and the enigmatic Woodhenge circle are a key part of the Stonehenge story. This is where the builders of Stonehenge probably lived. It’s where many thousands of people gathered to feast on barbequed pig meat. And it’s where archaeologists have found the remains of a route that leads down to the River Avon and then downstream to Stonehenge itself.

4: Laxton, Nottinghamshire – the fields where time has stood still 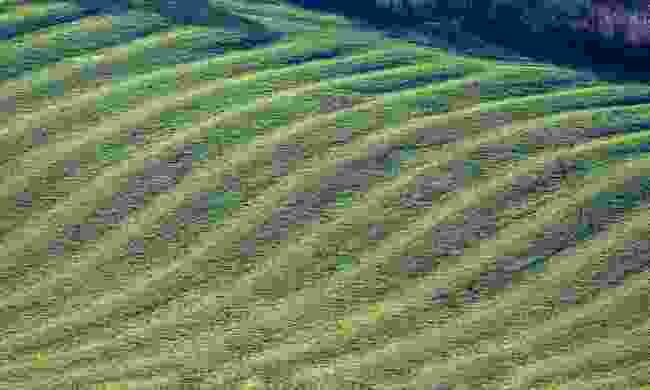 A patchwork of rolling fields bordered by lush hedgerows – sounds like the quintessential, idyllic English landscape. But actually, until the mid-1500s, most farmland in central England wasn’t enclosed at all. Farmers were instead allocated strips of open ‘great fields’ that they shared with the other villagers.

The way they ploughed those strips has left a telltale signature in many modern fields: if you see long parallel rows of ridges in a field, you’re looking at ‘ridge and furrow’ created by a medieval plough team a thousand years ago. In most places, this petrified ploughing is preserved under farmland used to graze sheep. The village of Laxton is odd, though. Because they still use the medieval field system, with just three huge communal fields surrounding the whole village. Take a visit to see what England used to look like. 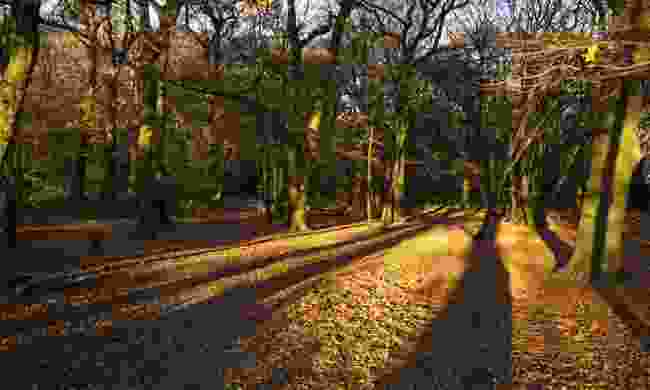 Look out for coppiced trees that have been chopped down near the base in order to encourage more ‘trunks’ to grow out of one stump – that way medieval and later people could maximize the timber they could get out of each tree. You’ll spot hornbeam coppices and oak ‘standards’ (trees left to grow naturally to create massive timbers used for ships and large buildings). And because the woods are still traditionally managed, you’ll also spot recent coppicing – a living tradition in a living woodland. 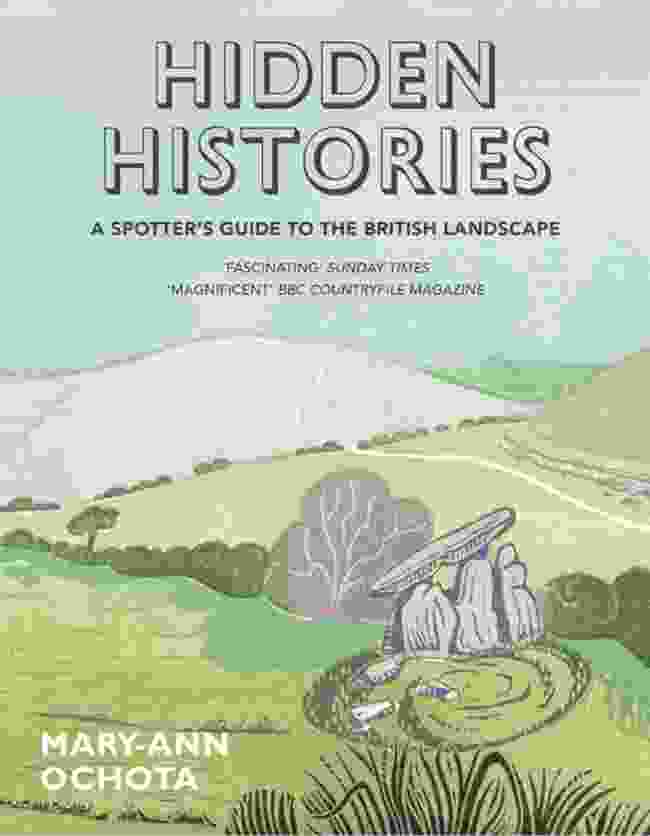 Mary-Ann Ochota's book, Hidden Histories: A Spotter’s Guide to the British Landscape, is out now and can be ordered on Amazon.