2016 has seen a flurry of new museums and exhibitions in Portugal's capital of culture. Here are our five favourites.

1. Museum for Art, Architecture and Technology

Aiming to become Lisbon’s hot new cultural hub, the much-anticipated Museum for Art, Architecture and Technology (MAAT) will comprise two parts – a brand new ultramodern building together with the Tejo Power Station, an example of 20th century Portuguese industrial architecture – both located in the district of Belém, bordering the Tagus River. 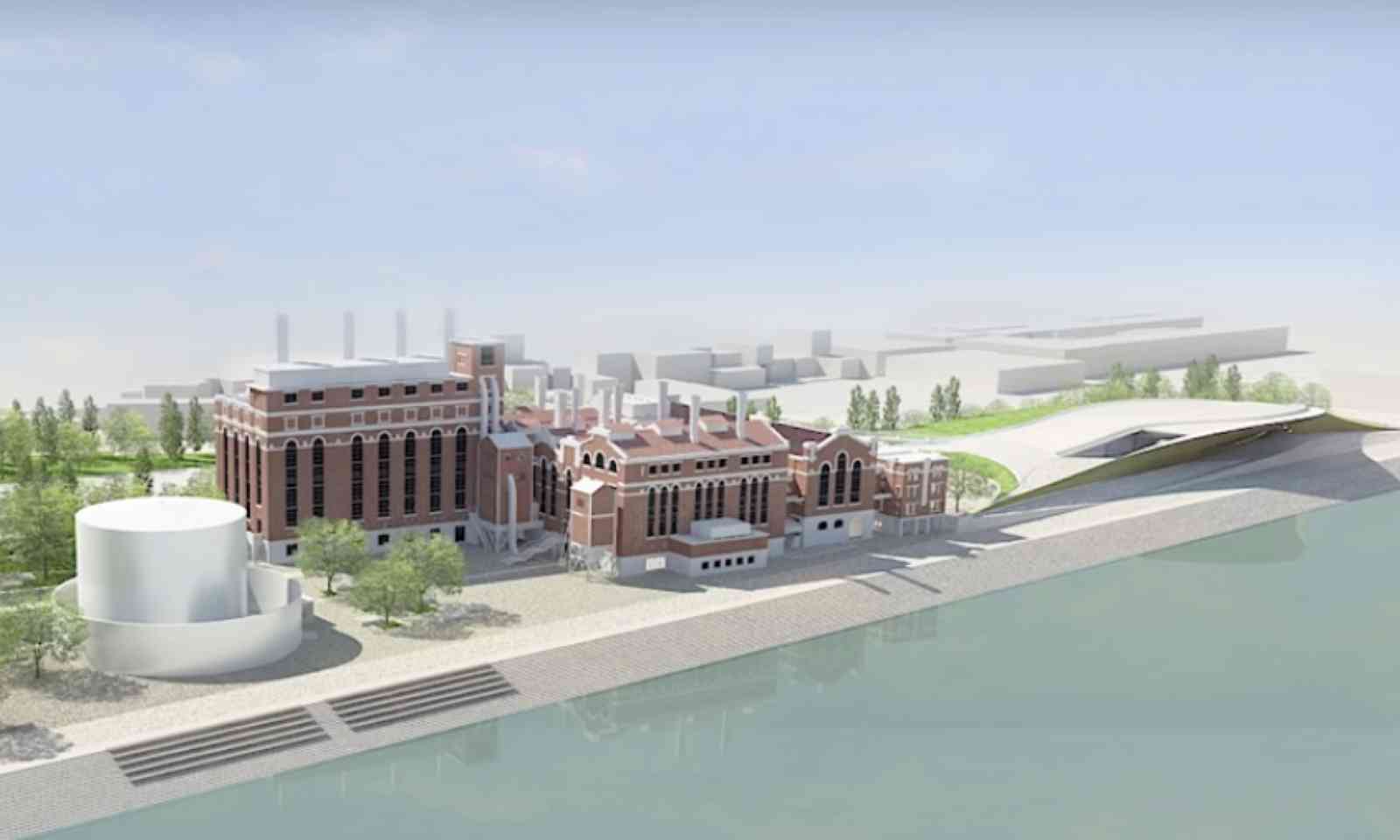 The Tejo Power Station opened for visitors last month with four exhibitions currently on display, while the new building is scheduled to open on 5th October. The striking new construction has been designed by Stirling Prize-winning British architect Amanda Levete.

The fascinating history of money and its relationship with society is what Lisbon’s new Money Museum is all about. The museum, which opened in April in the heart of the city, uses coin and note collections from the Bank of Portugal to give visitors an educational experience on the evolution of money in the country and around the world. 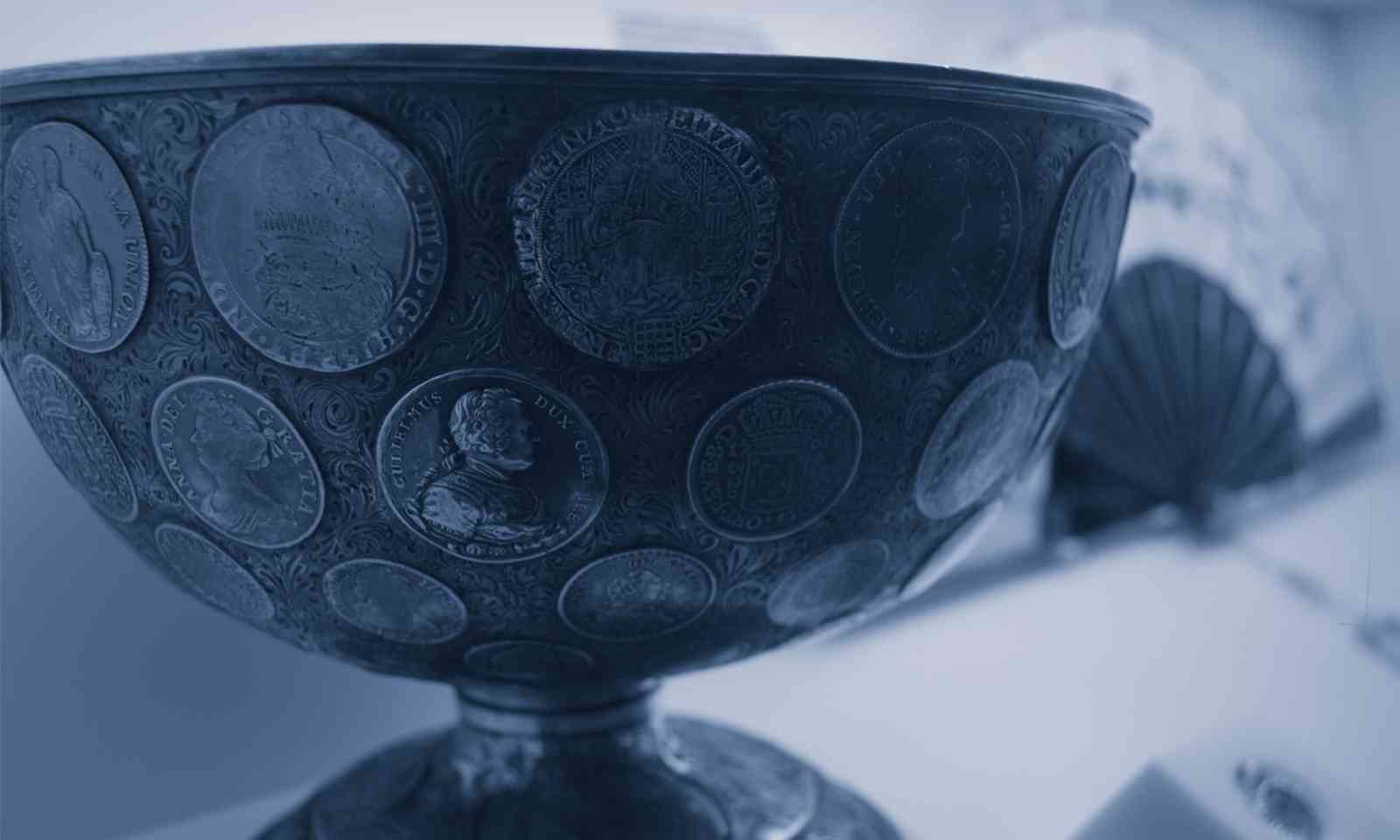 Located in the former Church of St. Julian, the interactive museum is also home to the only known archaeological remains of Lisbon’s 13th century wall, which were revealed during the renovation works.

The National Museum of Ancient Art (NMAA) opened a new floor dedicated to Portuguese art this month. Comprising 16 rooms and displaying over 240 paintings and sculptures (some of them never exhibited before), two of the ‘jewels’ on display are the Panels of St. Vincent, from Portuguese artist Nuno Gonçalves, and The Adoration of the Magi, from Domingos Sequeira, acquired recently through an unprecedented fundraising campaign. 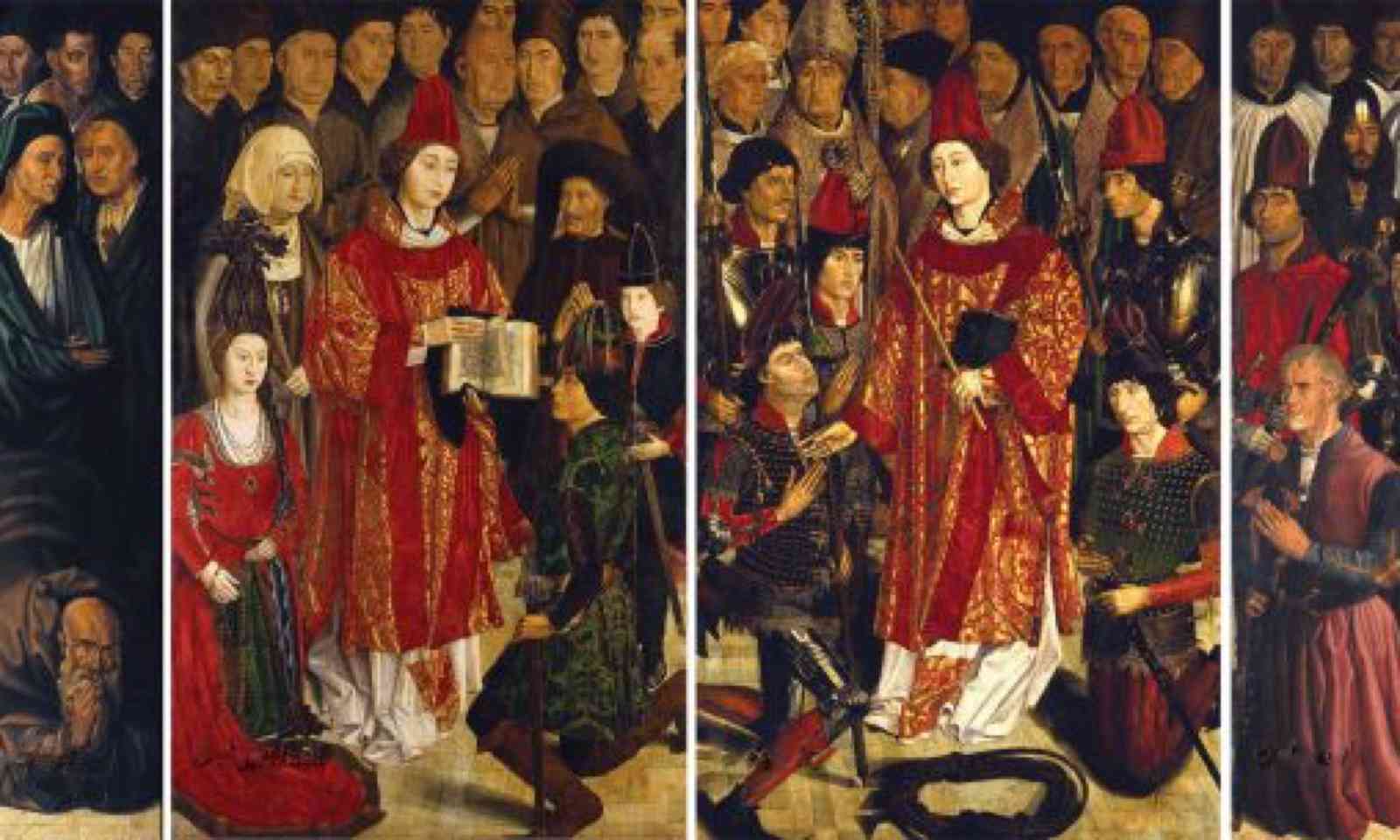 The NMAA is home to the country’s most important Portuguese public collection of art, ranging from paintings and sculpture to gold and silverware, as well as decorative arts from Europe, Africa and the Far East.

Following a complete refurbishment, Lisbon’s Maritime Museum re-opened one of its most popular rooms for visitors in May. Upgraded with interactive features, the new-look ‘Discoveries Room’ recounts the role Portugal played in the Age of Discovery, which began in 1498 when explorer Vasco da Gama set off from Lisbon in search of the sea route to India. 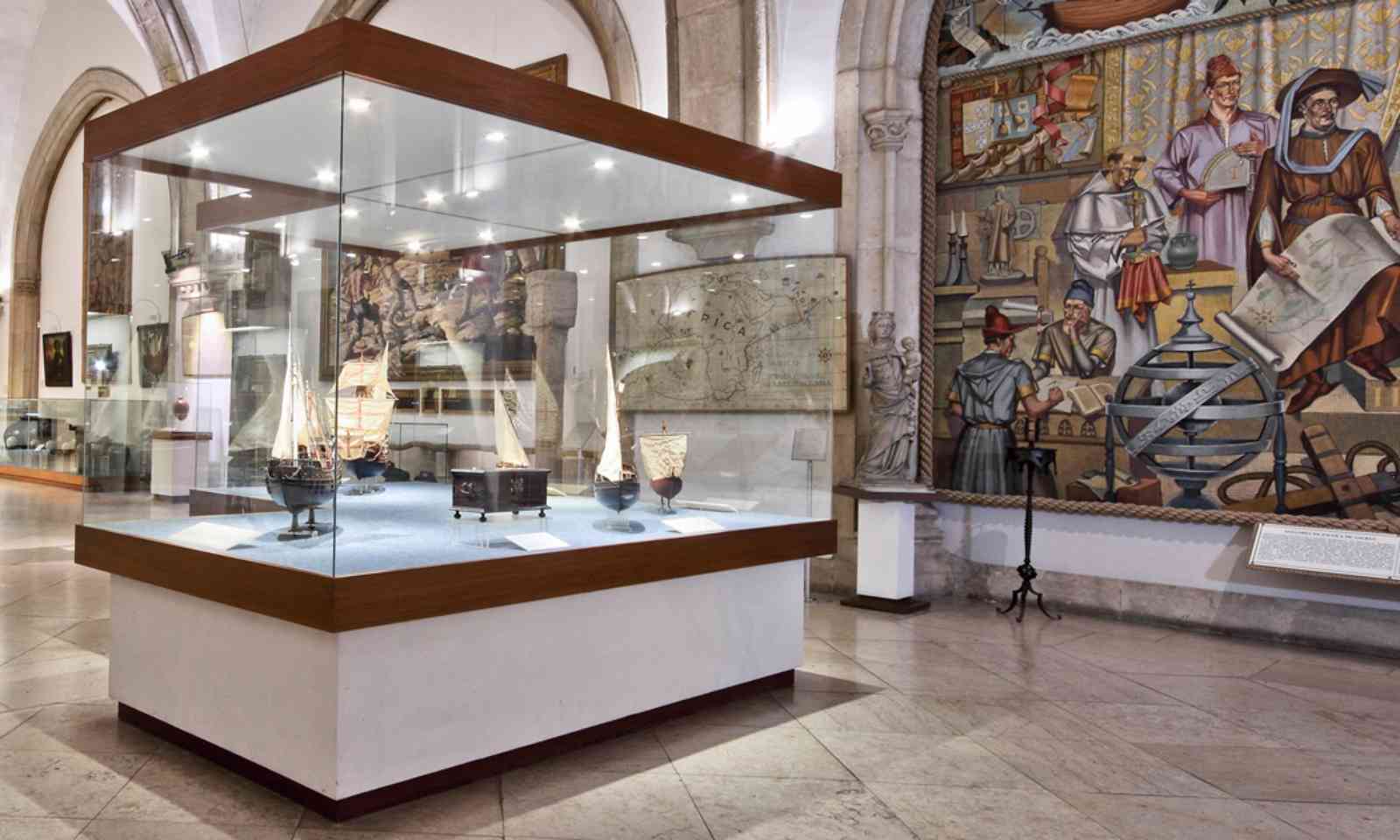 Located next to the UNESCO-listed Mosteiro dos Jerónimos, the museum houses a colossal collection of 17,000 items that celebrate Portugal’s special connection with the sea, varying from paintings and maps to models ships and two ceremonial barges.

Although Lisbon’s catastrophic earthquake of 1755 has been well documented, not many people know that the city has been affected by numerous fires throughout its history. This lesser-known fact is being explored in a new temporary exhibition by the National Coach Museum. Running until April 2017, the exhibition displays a wide sample of fire engines and equipment from the 18th to the 20th century.

The museum’s recently opened extension won the prestigious CICA Architecture Prize last year and has one of the world’s largest collections of historical carriages belonging to the Portuguese royal family and nobility.

For more information about Lisbon and its cultural highlights, drop by visitlisboa.com